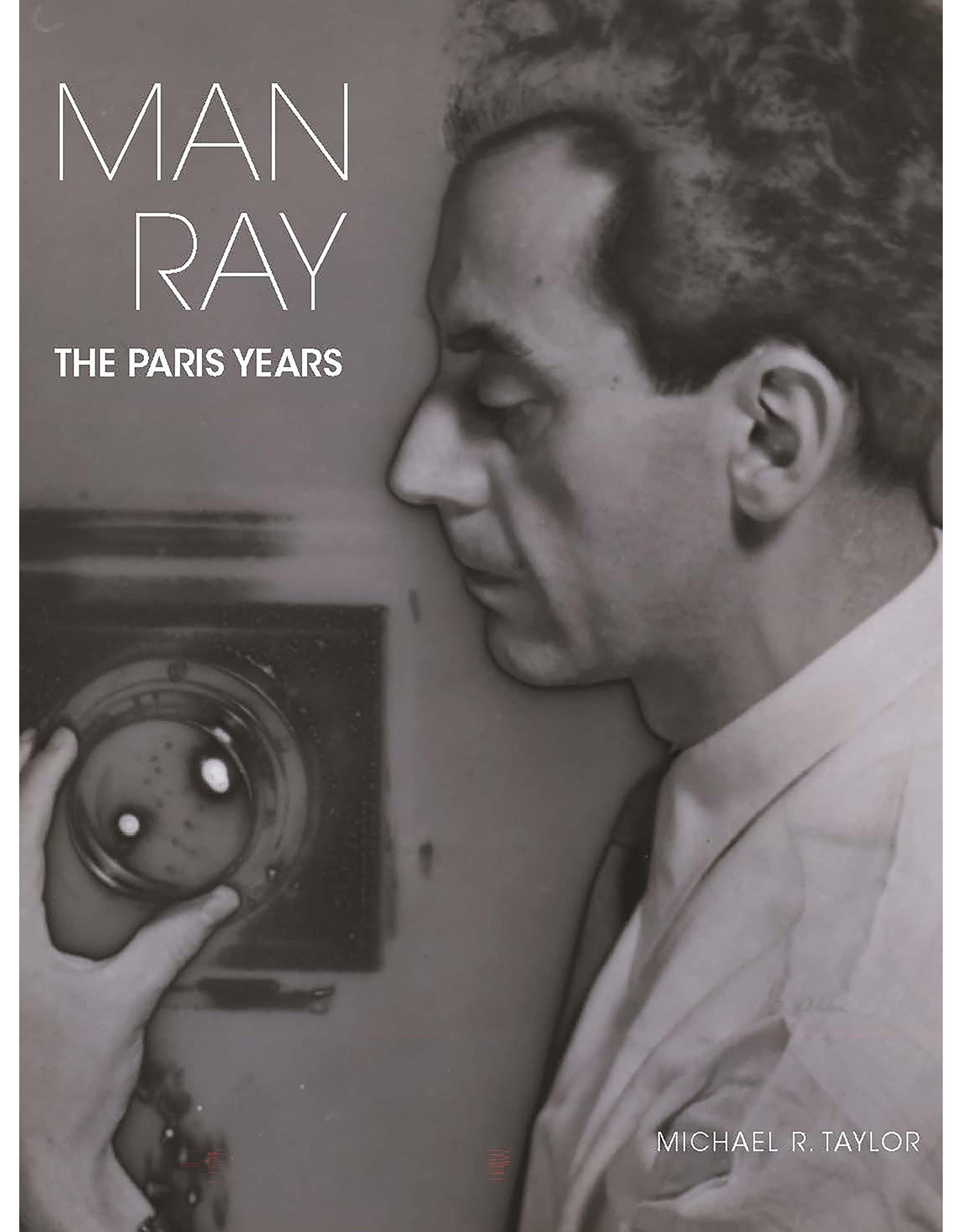 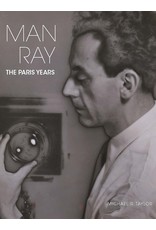 A close look at Man Ray’s interwar portraiture, as well as the friendships between the photographer and his subjects: the international avant garde in Paris

Shortly after his arrival in Paris in July 1921, Man Ray (1890–1976)—the pseudonym of Emmanuel Radnitzky—embarked on a sustained campaign to document the city’s international avant-garde in a series of remarkable portraits that established his reputation as one of the leading photographers of his era. Man Ray’s subjects included cultural luminaries such as Berenice Abbott, André Breton, Jean Cocteau, Marcel Duchamp, Ernest Hemingway, Miriam Hopkins, Aldous Huxley, James Joyce, Lee Miller, Méret Oppenheim, Pablo Picasso, Alice Prin (Kiki de Montparnasse), Elsa Schiaparelli, Erik Satie, and Gertrude Stein. As this lavishly illustrated publication demonstrates, Man Ray’s portraits went beyond recording the mere outward appearance of the person depicted and aimed instead to capture the essence of his sitters as creative individuals, as well as the collective nature and character of Les Années folles (the crazy years) of Paris between the two world wars, when the city became famous the world over as a powerful and evocative symbol of artistic freedom and daring experimentation.