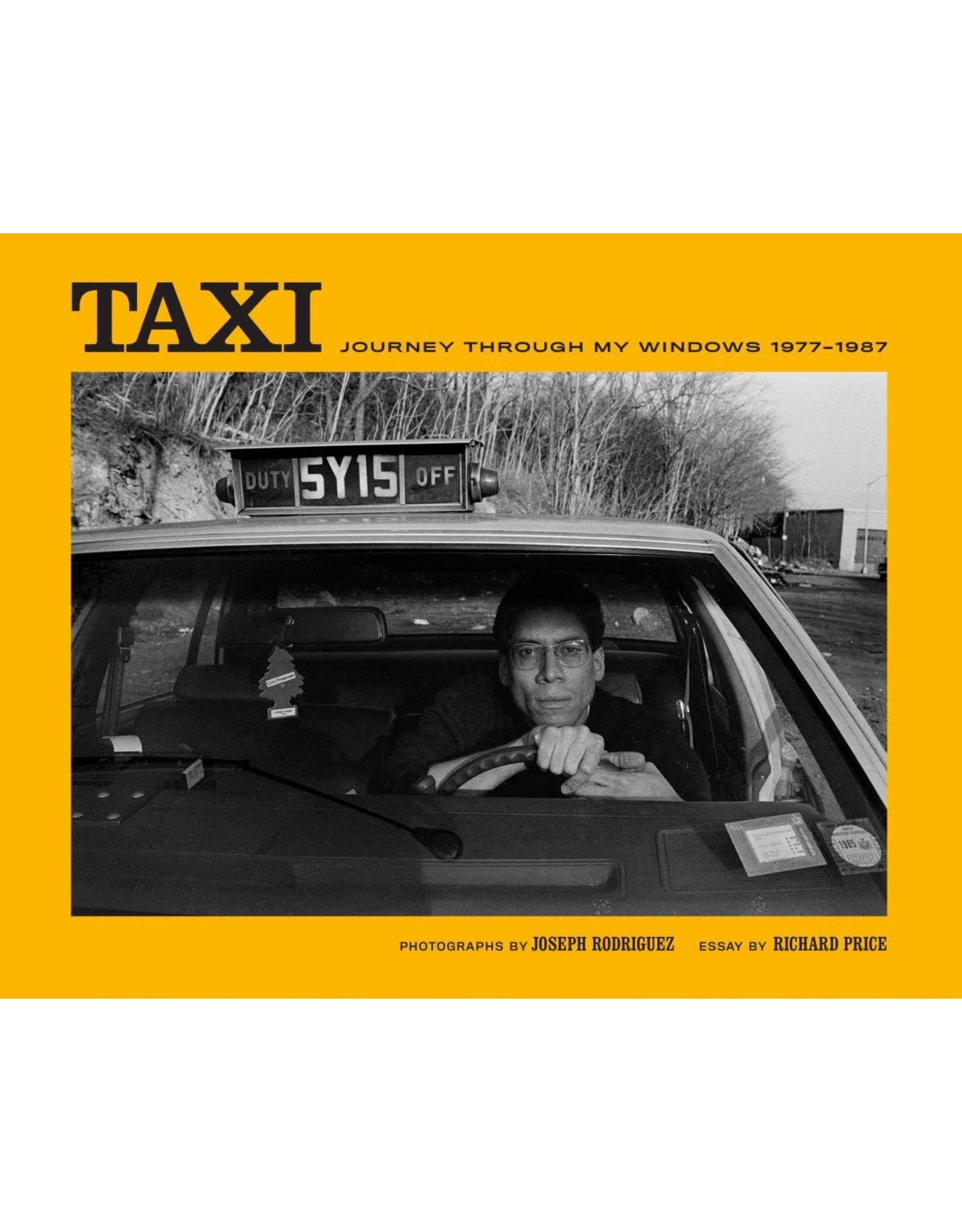 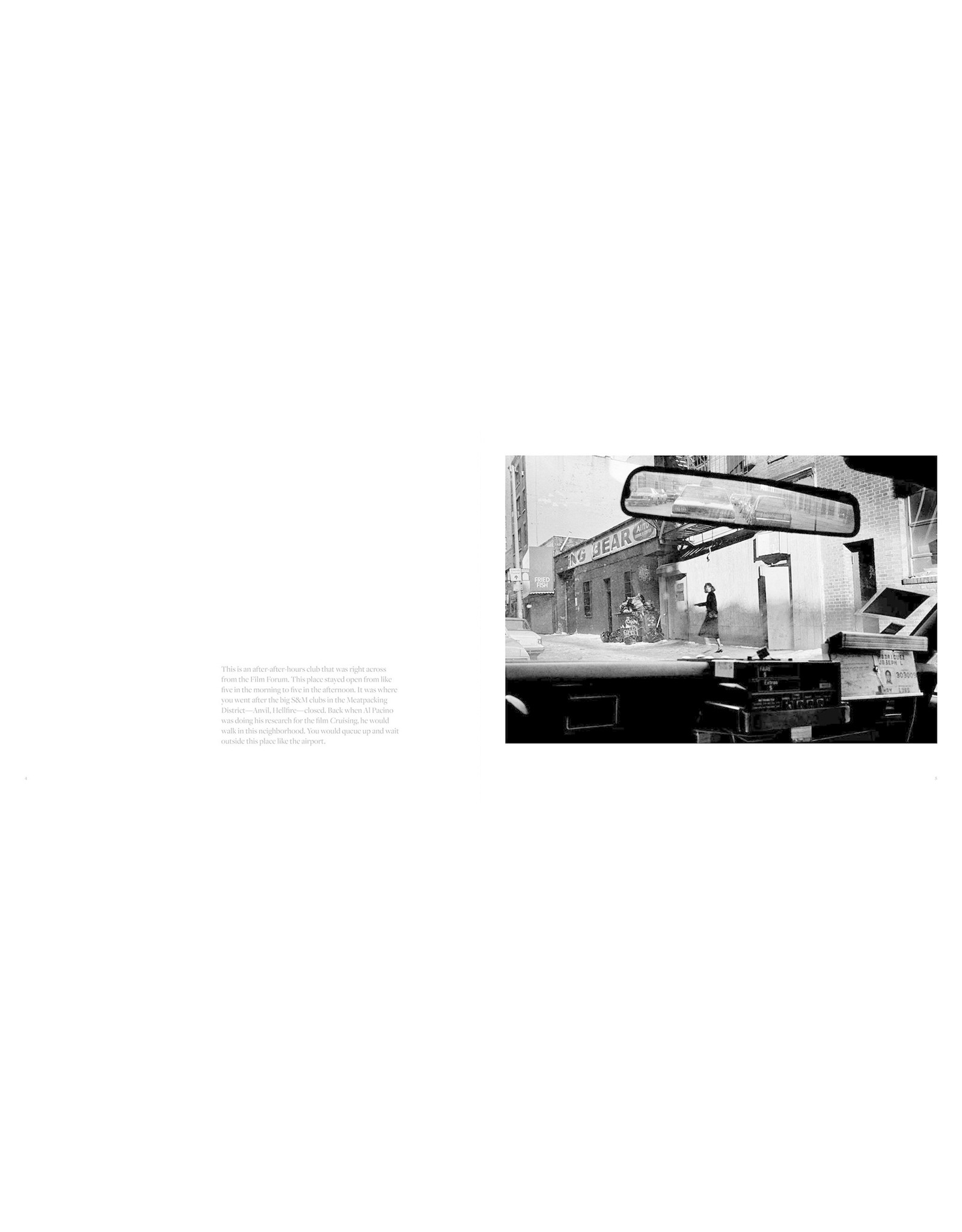 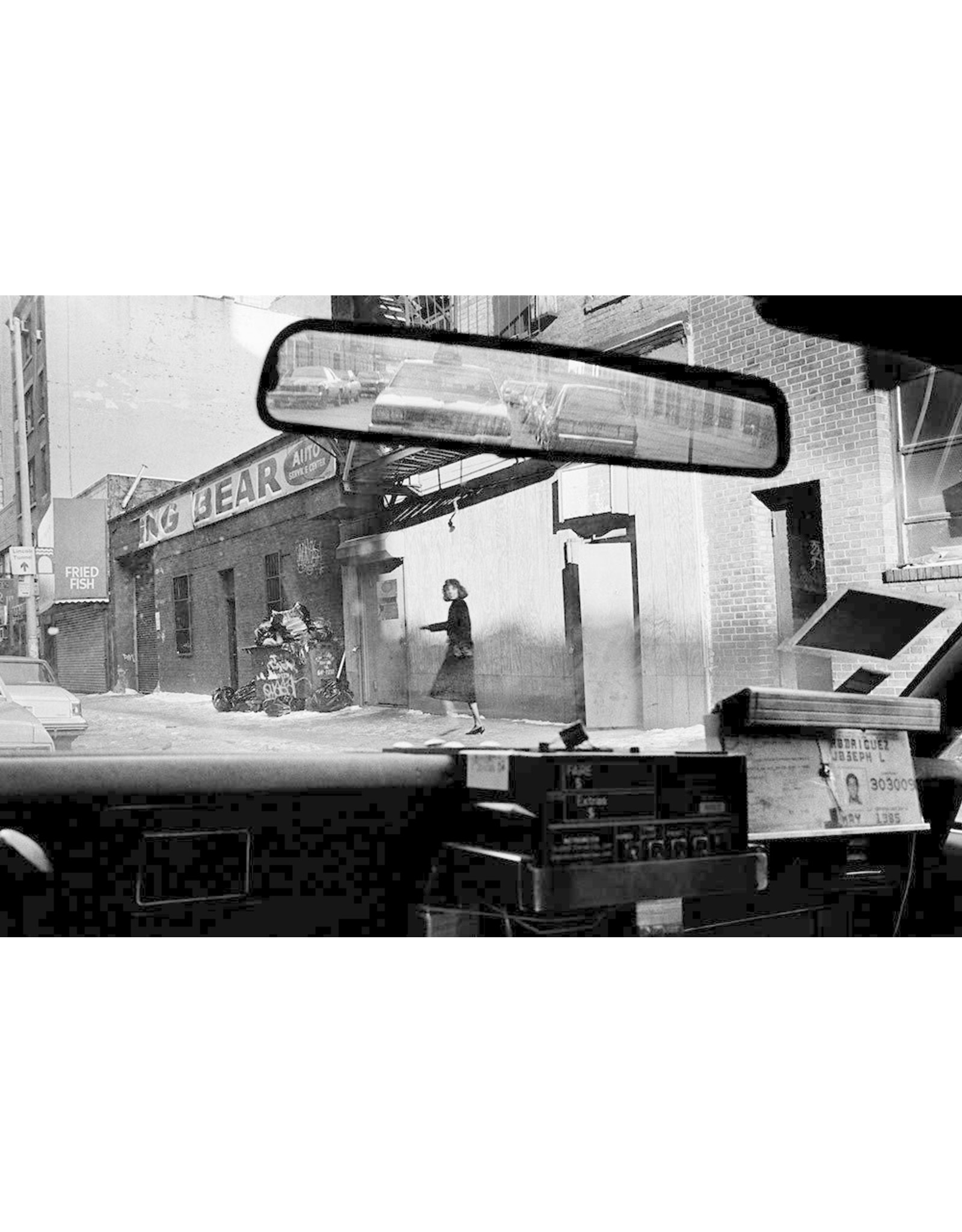 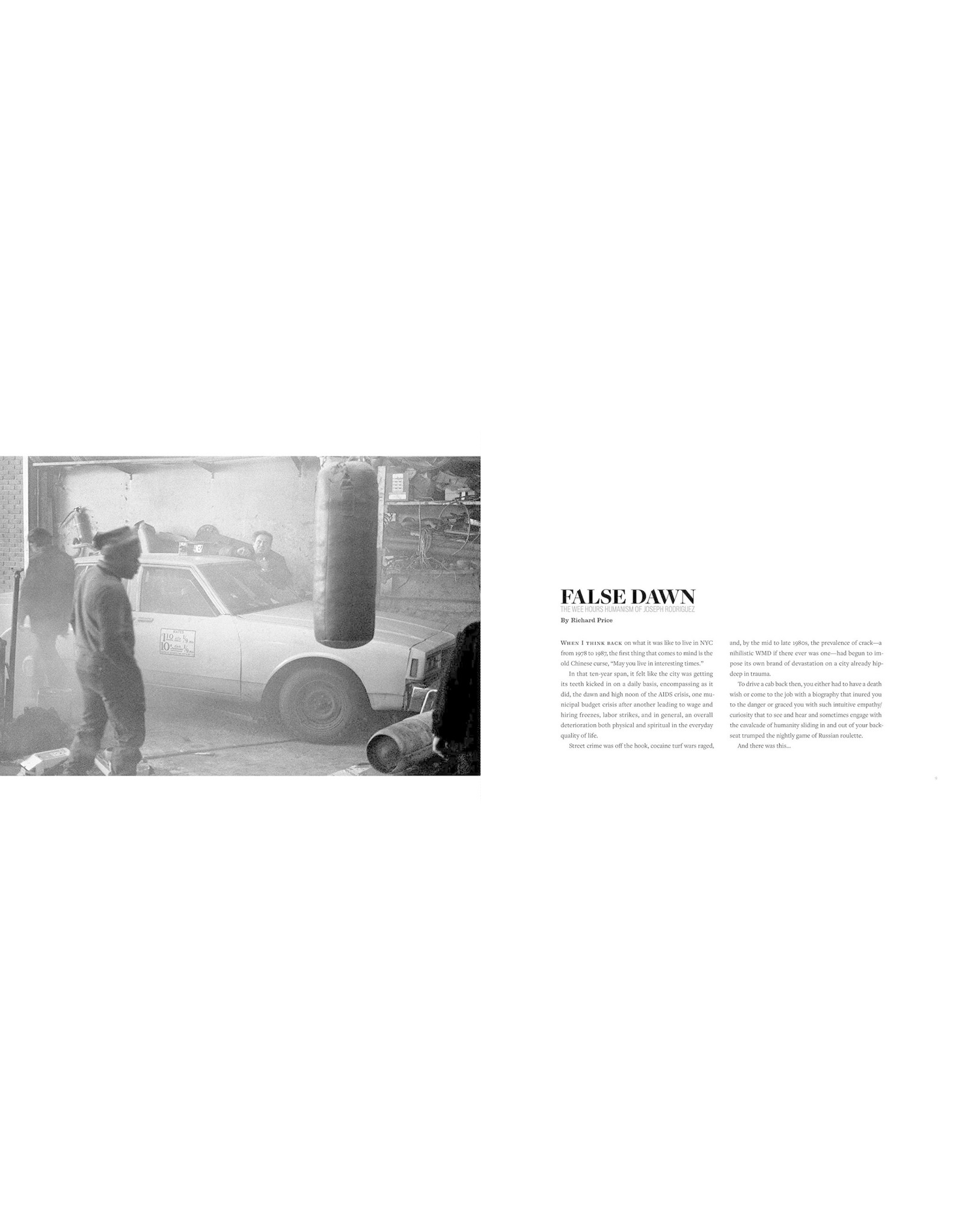 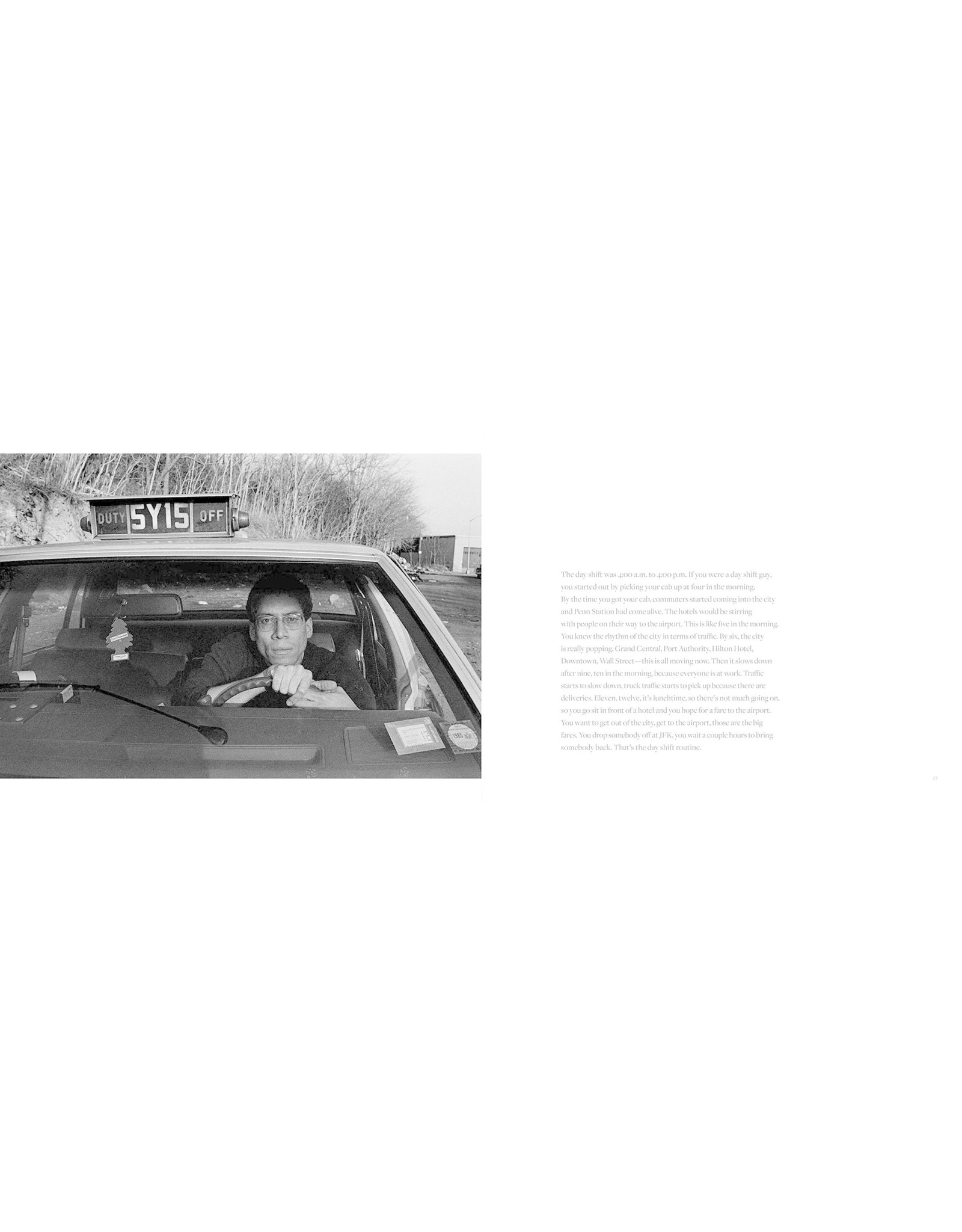 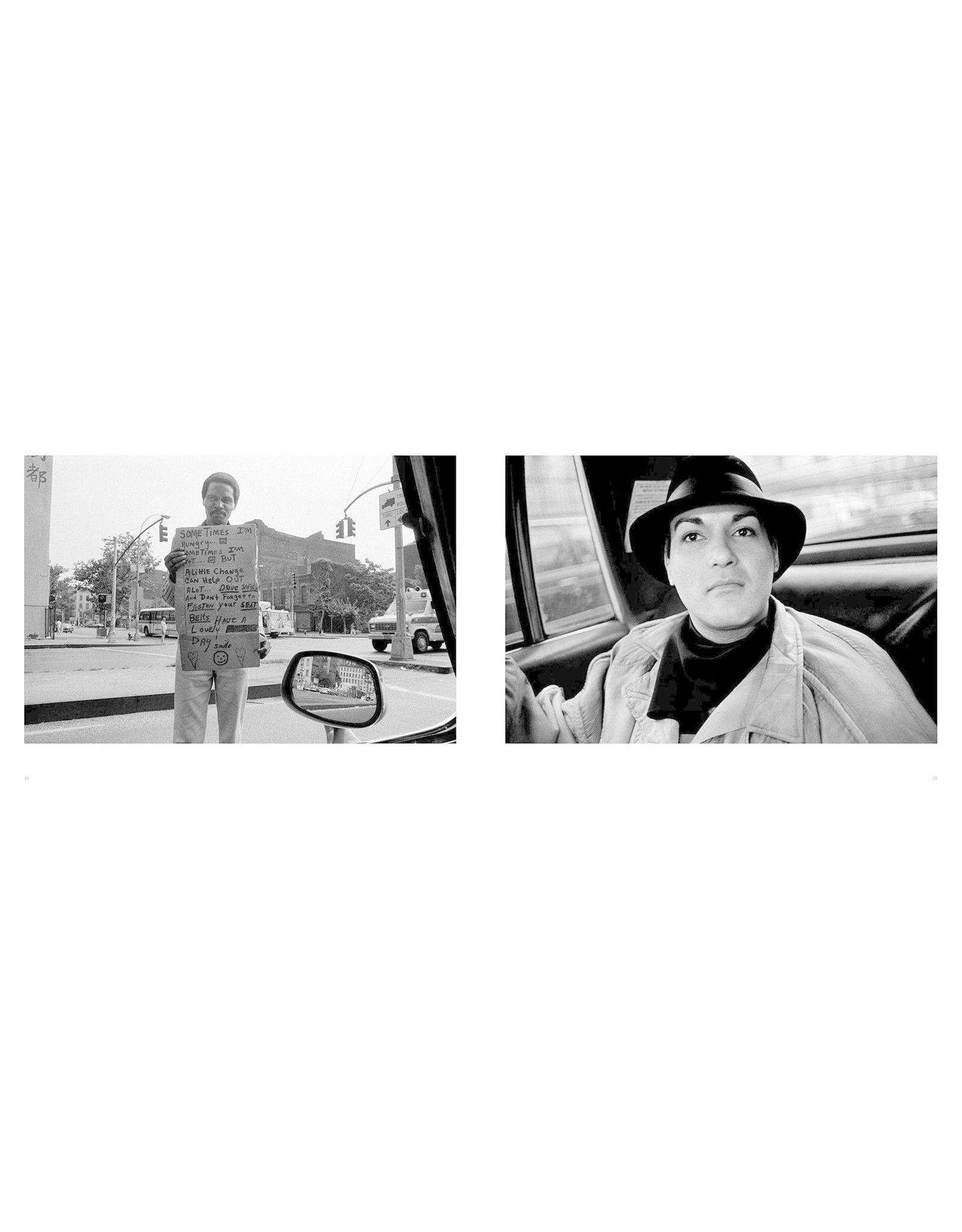 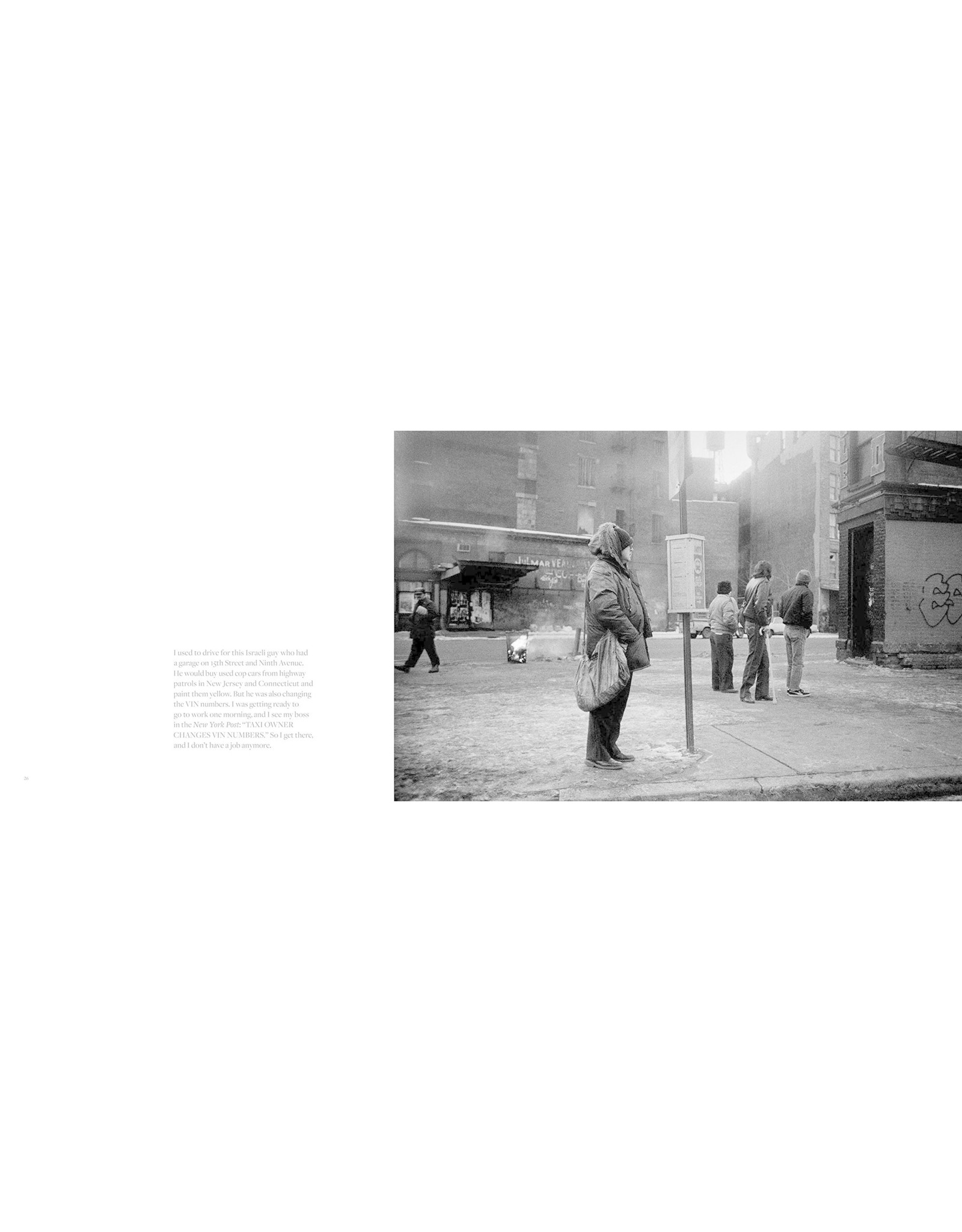 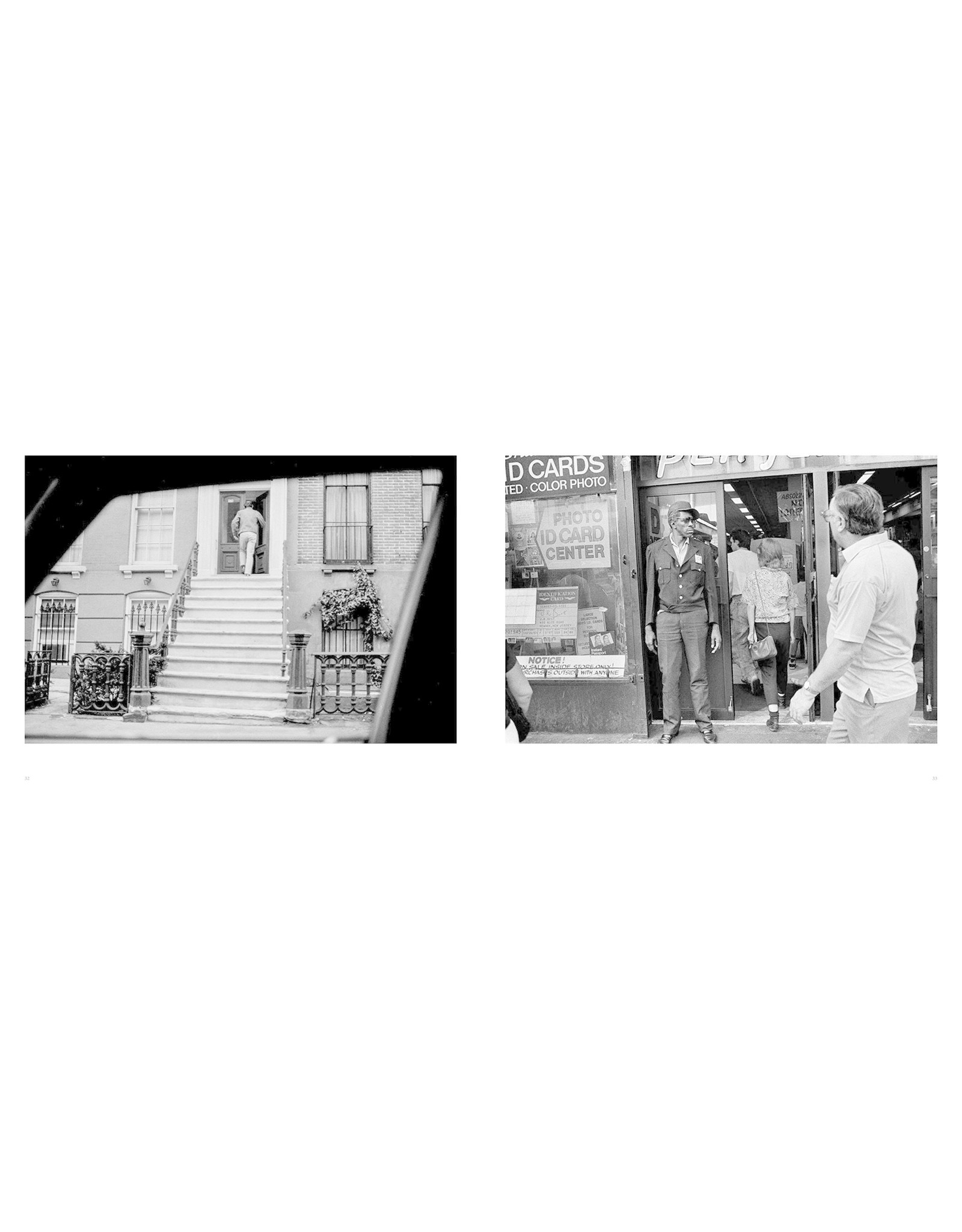 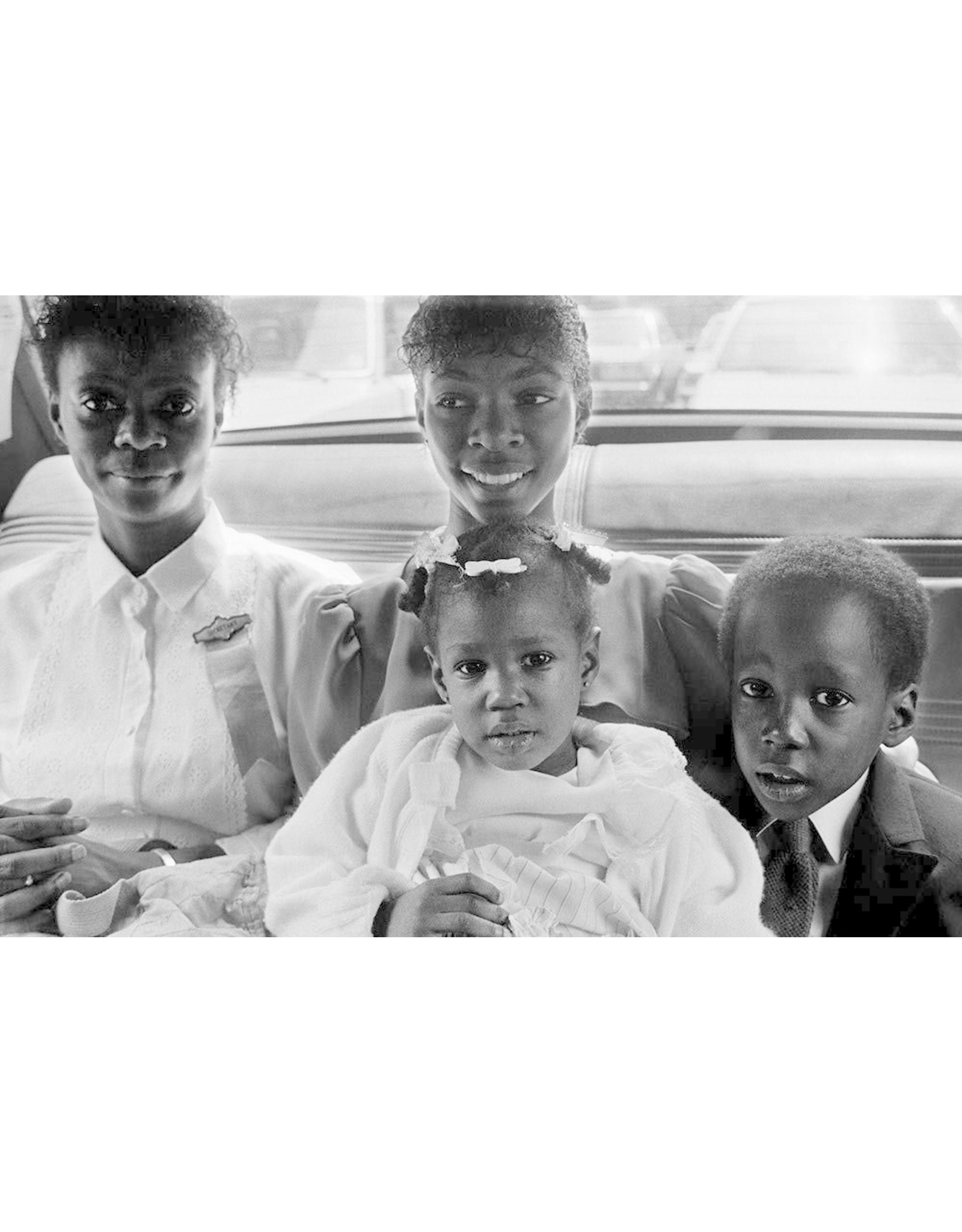 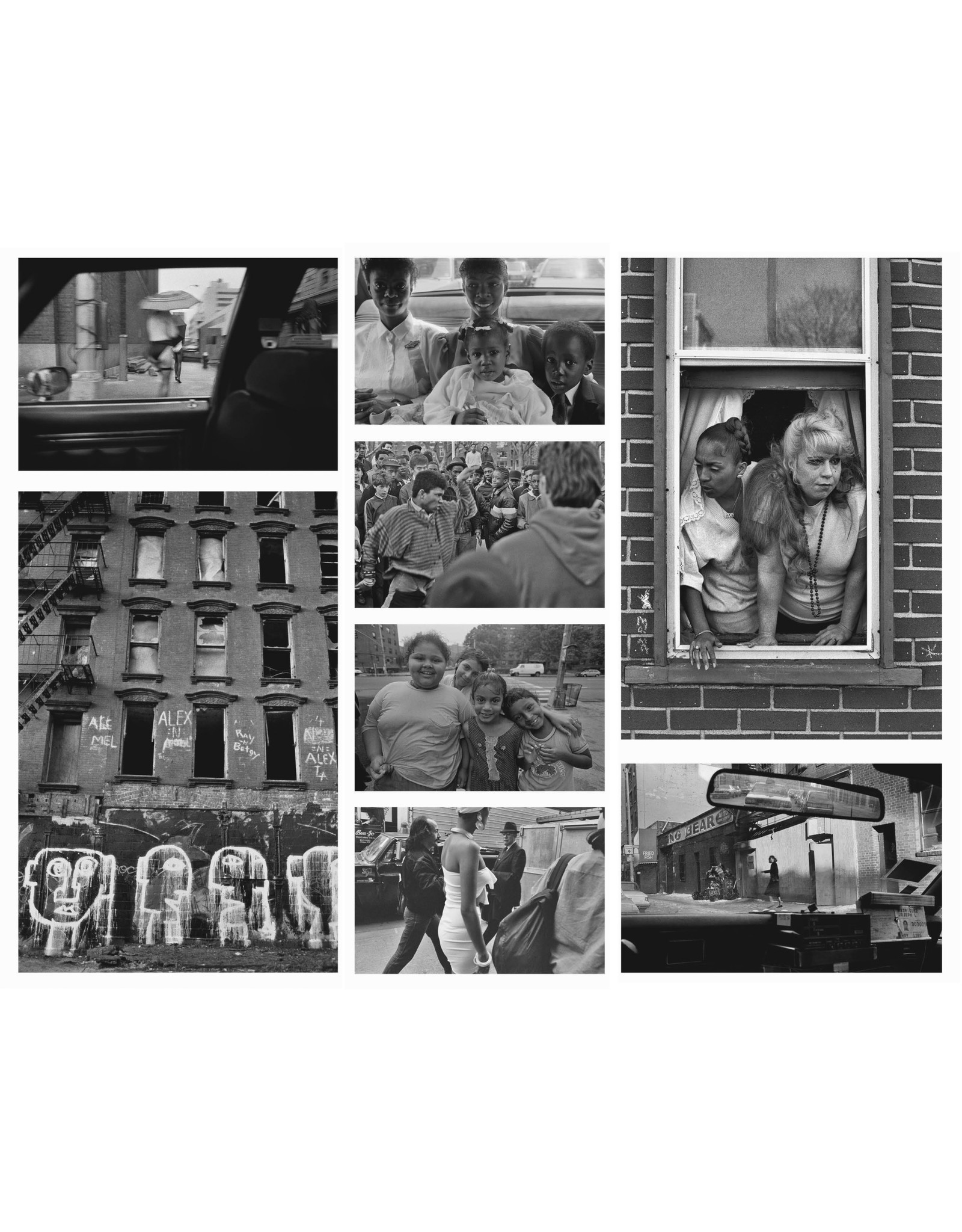 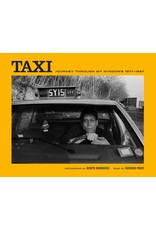 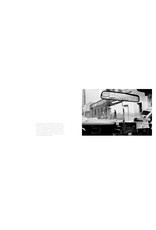 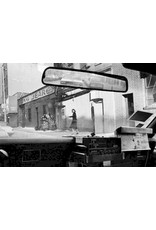 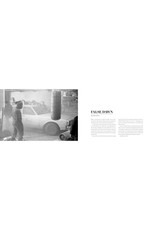 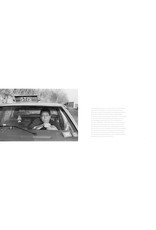 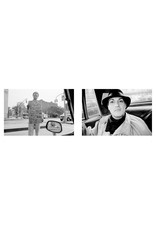 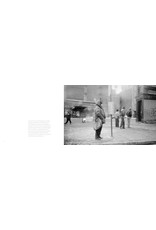 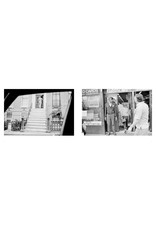 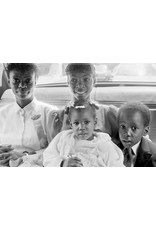 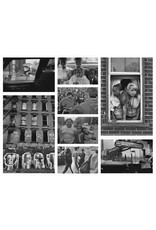 Joseph Rodriguez drove a cab from 1977 to 1987 and he marveled at all he witnessed. With a passion for art and storytelling, he picked up a camera and started to study in the early 80s. Inspired to be a photographer like his heroes: Louis Hine, Jacob Riis, Helen Levitt, Andreas Feininger, Robert Frank, Weegee, and Bruce Davidson. His first subject: the life of New York as seen from his yellow cab.

New York City in the late '70s was a collection of villages with its downtown scene, midtown workers, and uptown elegance. It was also a city that was more integrated than ever before or ever would be again. All of the city's humanity met in its streets with layered soundtracks of salsa, rock, disco, reggae, and soon hip-hop booming for all to groove to.

But, NYC was also a place of chaos and mayhem. Teetering on the brink of bankruptcy with rampant crime it was the city's drug users, dealers, and pimps and prostitutes who ruled the streets of Manhattan.

The grittiness of the city was a beacon and a promise to many outsiders, those that didn't quite fit into any mold and a vibrant LGBTQ community became the nexus of an underworld of sex workers who liked to party. For a NYC cabbie such as Joseph Rodriguez, the hot spots to pick up fares were clubs like the Hellfire, Mineshaft, The Anvil, The Vault, and Show World.

Losing his first camera and lens in a classic '70s New York stabbing and mugging, Rodriguez's wounds healed and he armed himself with a new camera to document what he saw on the job: hookers getting off their shifts, transvestites and S&M partiers doin' it in the back seat or somehow pulling off an unlikely costume change from bondage gear to emerge from the cab clean-cut in an oxford and khakis ready to face unwitting family and friends.

A humanist at heart, his photographs speak of the dignity of the city's working class from all the boroughs and those struggling to get by.