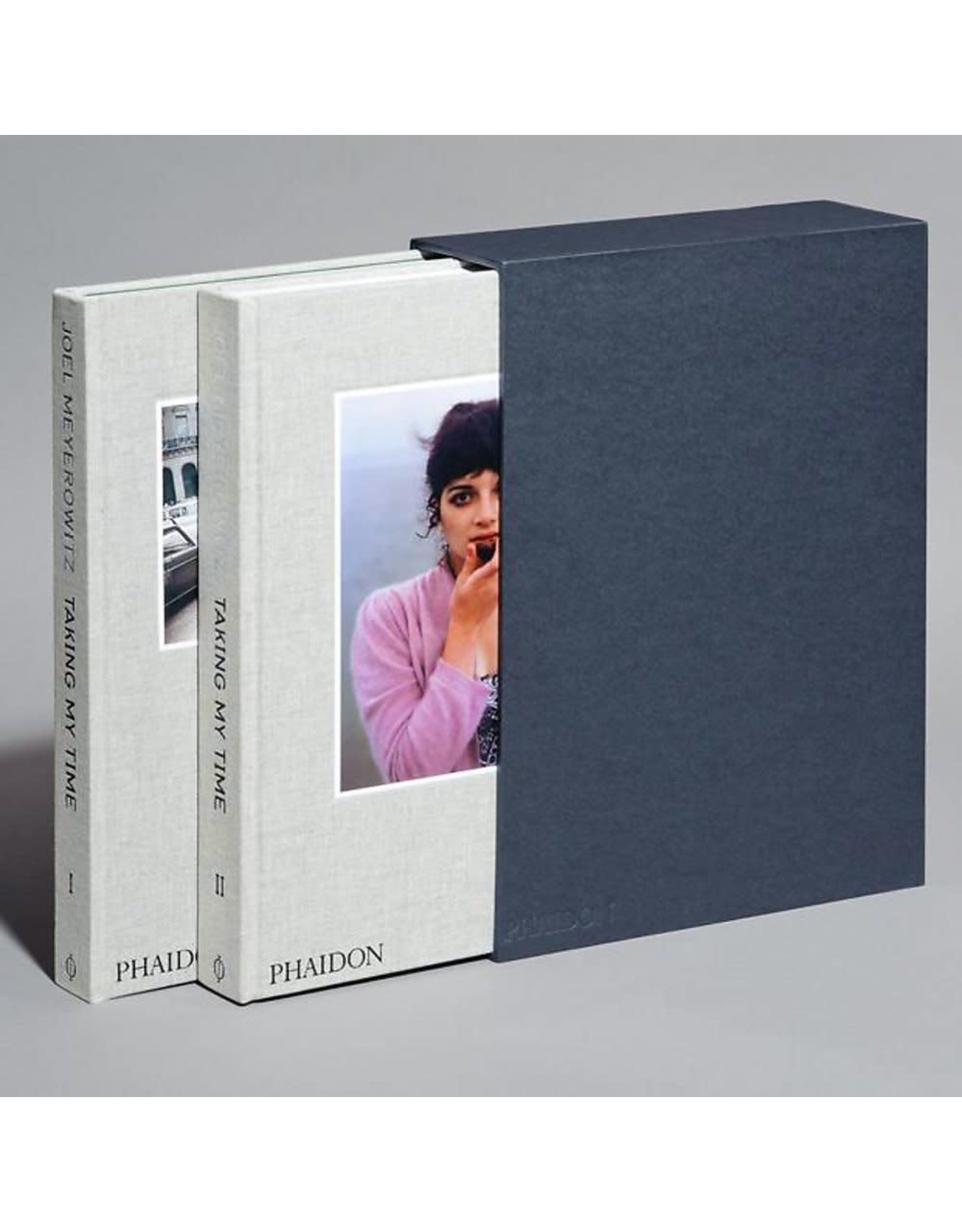 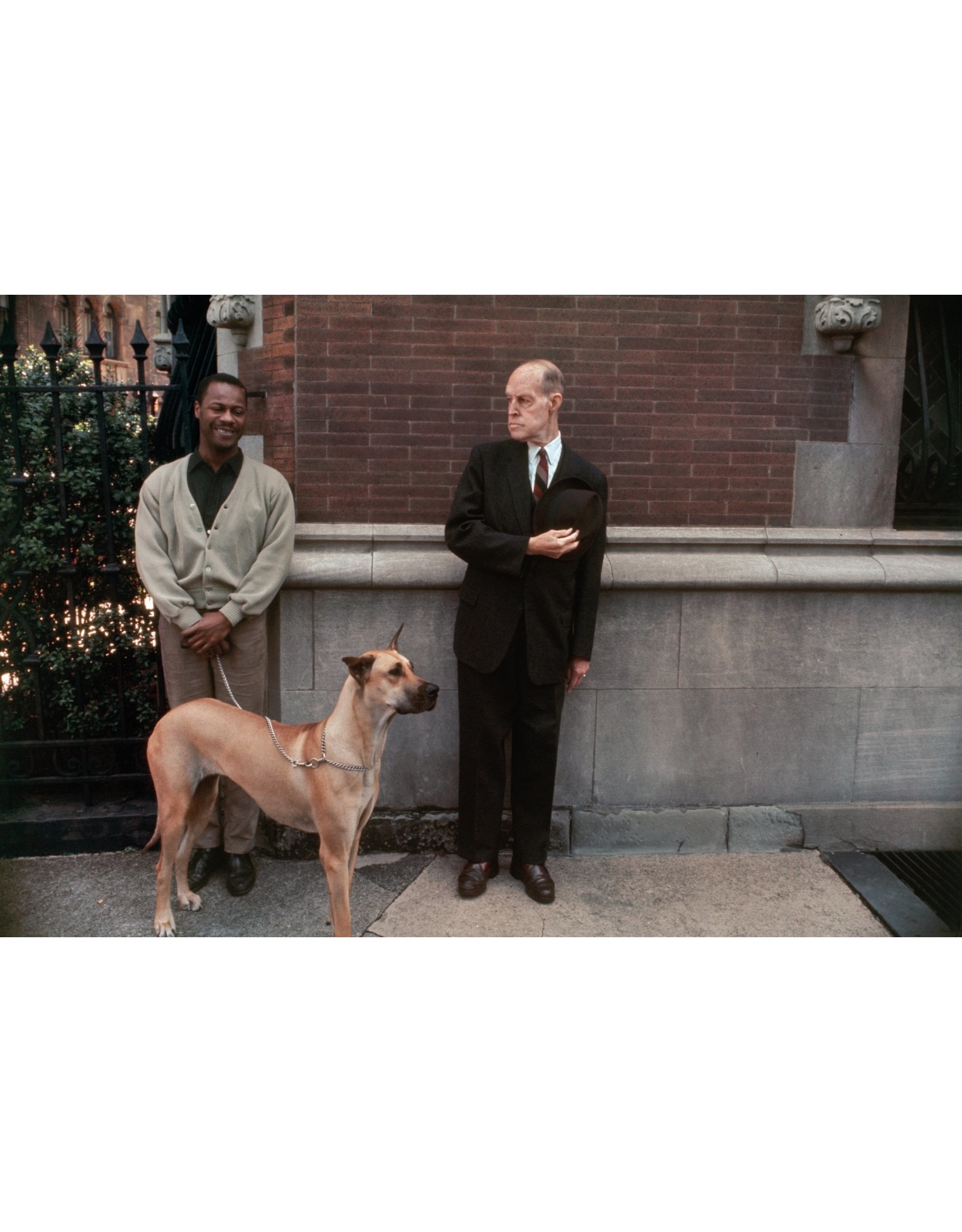 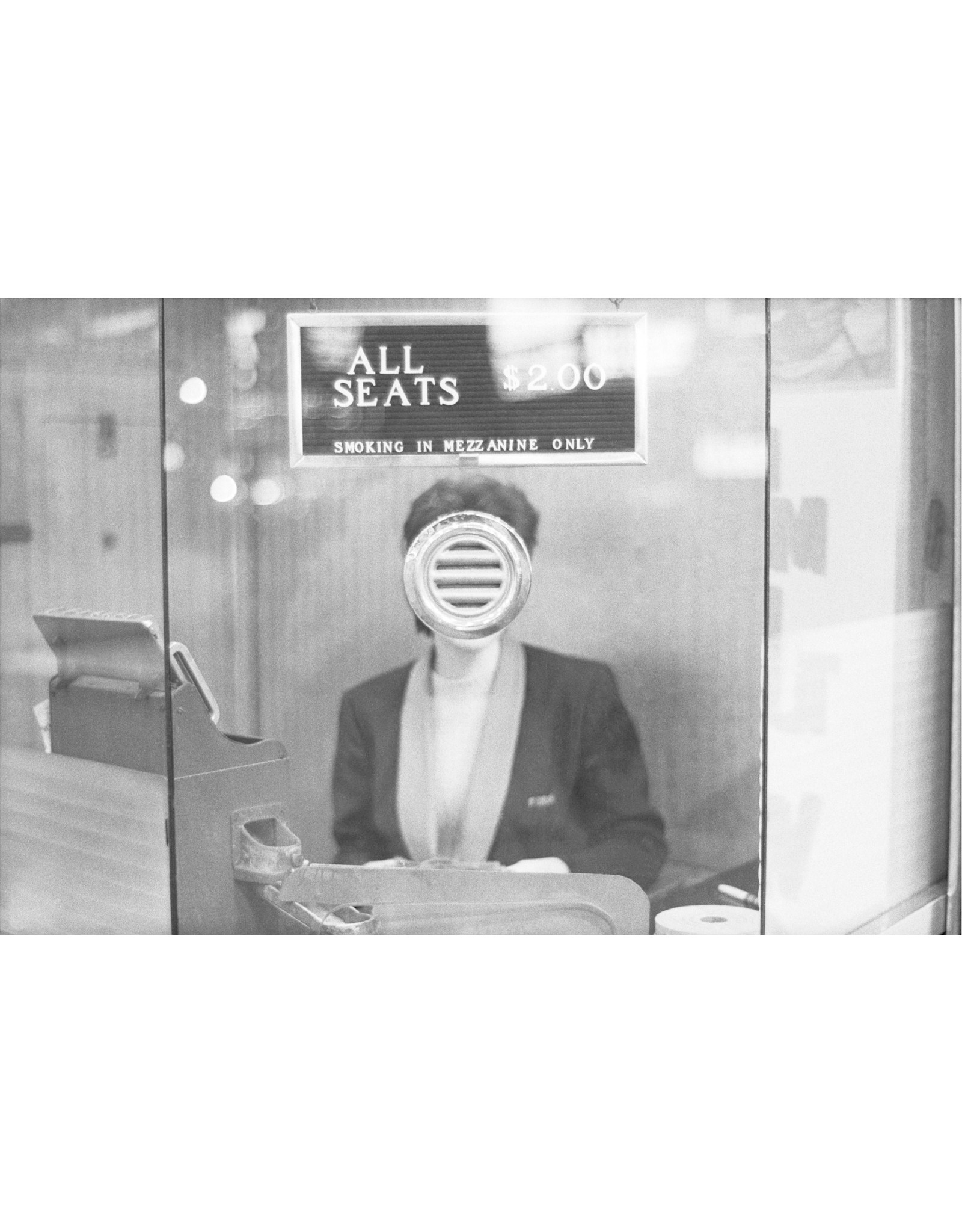 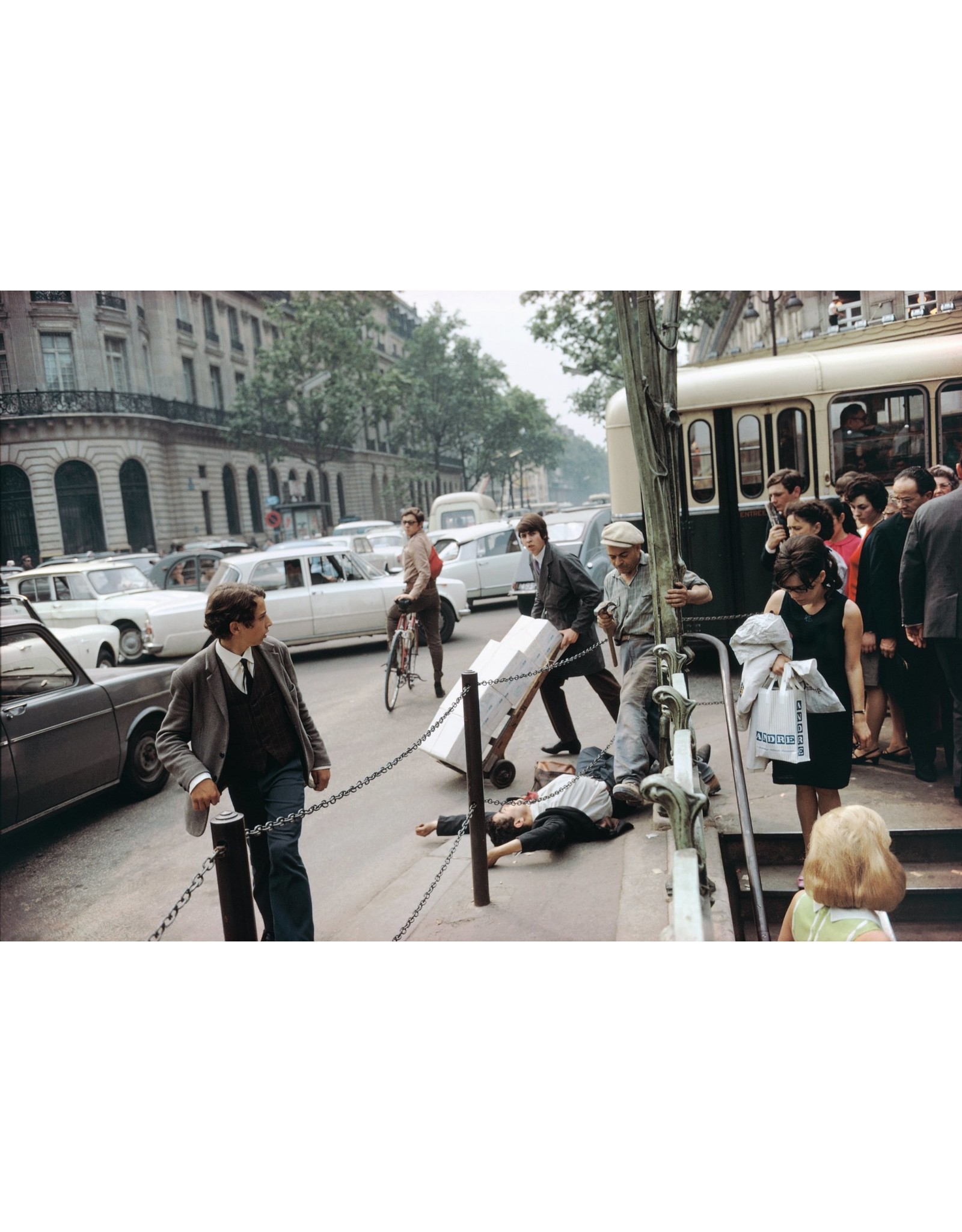 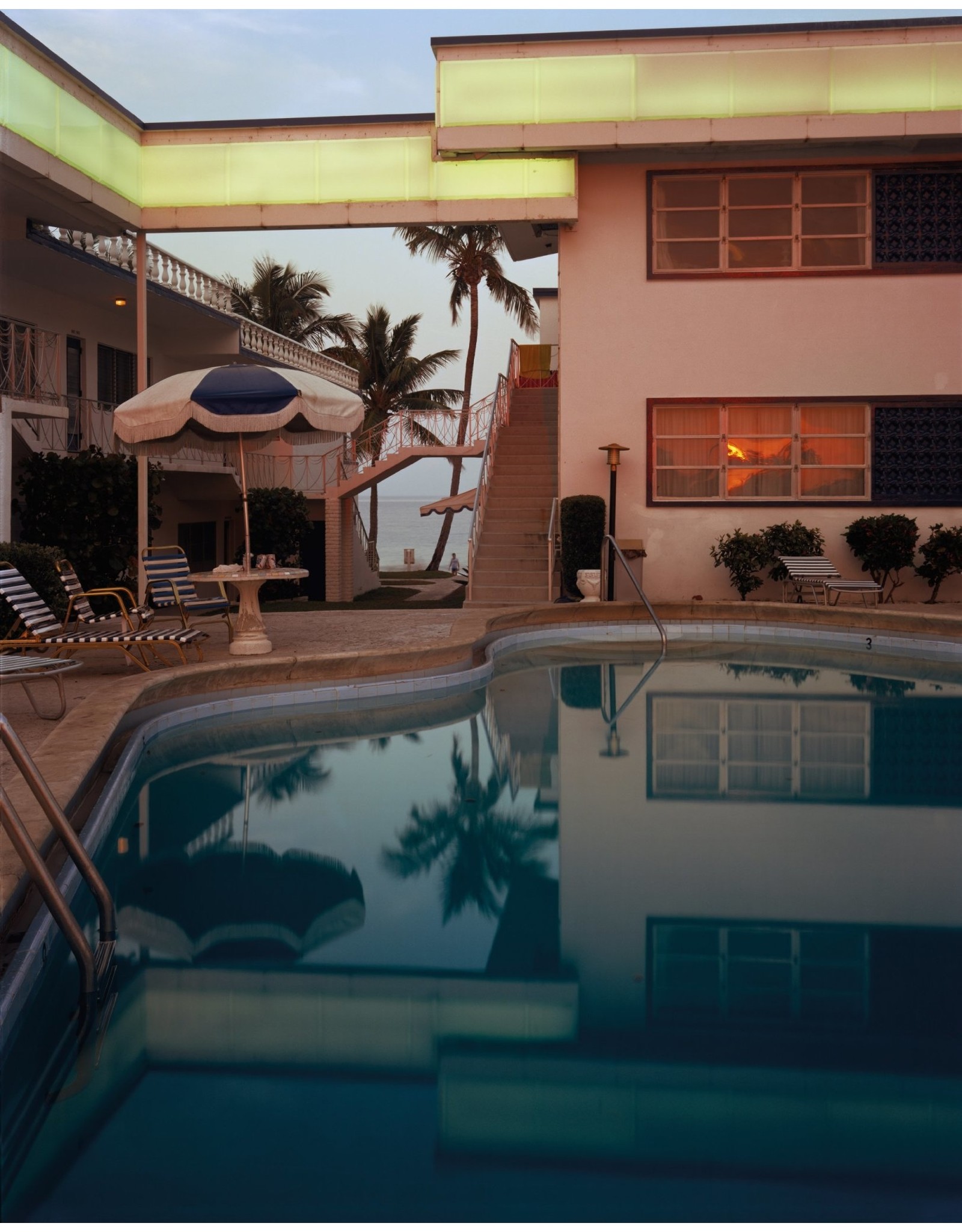 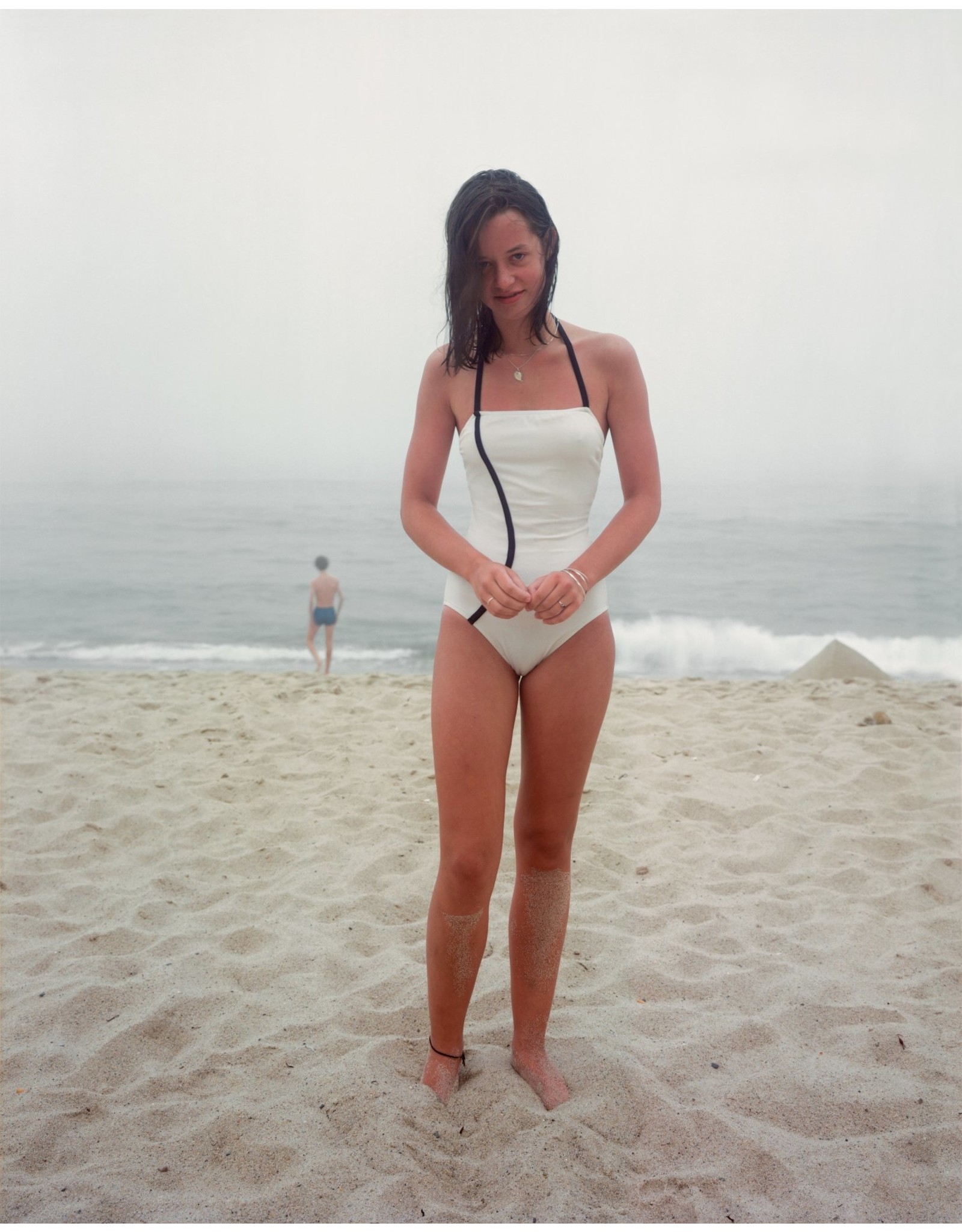 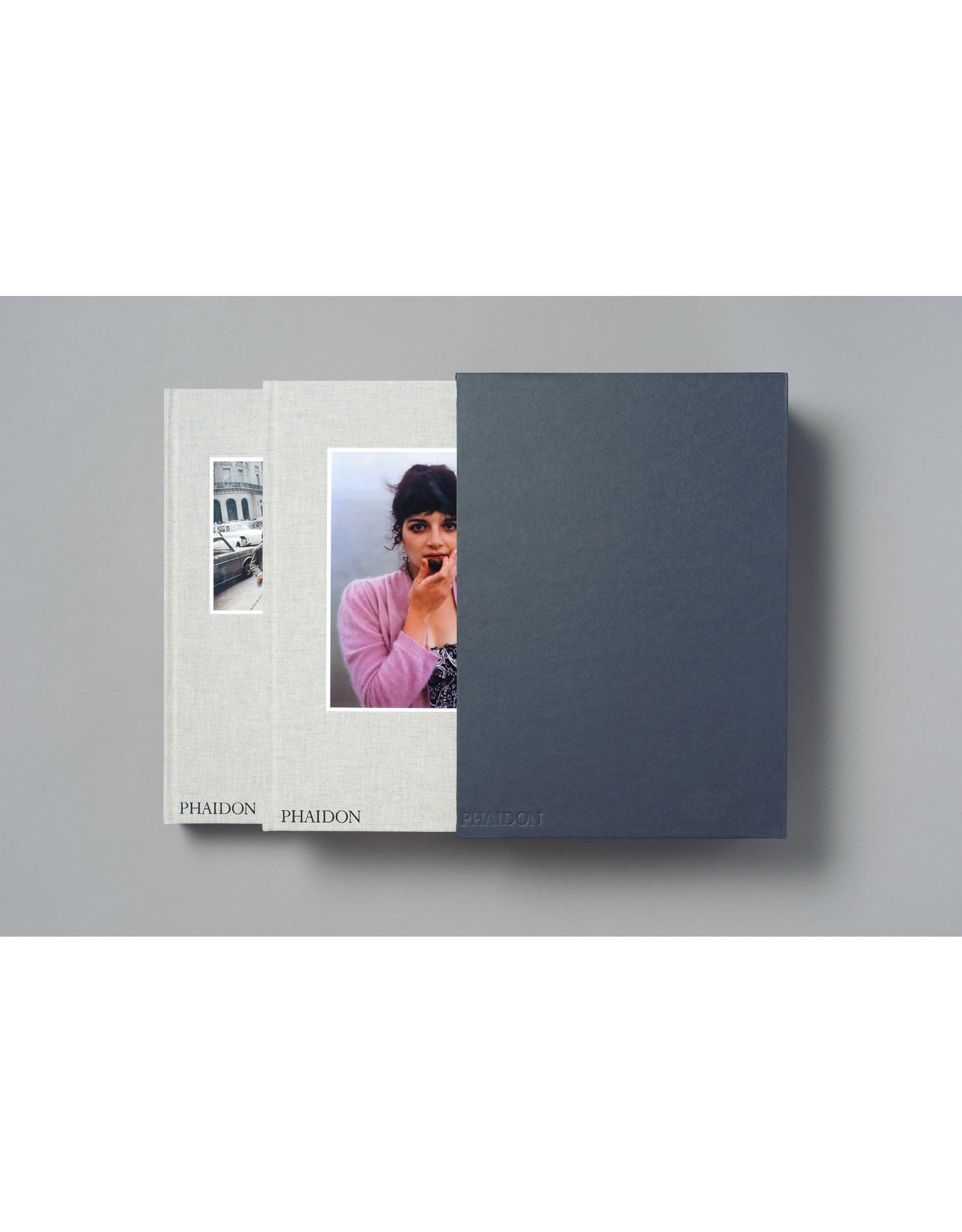 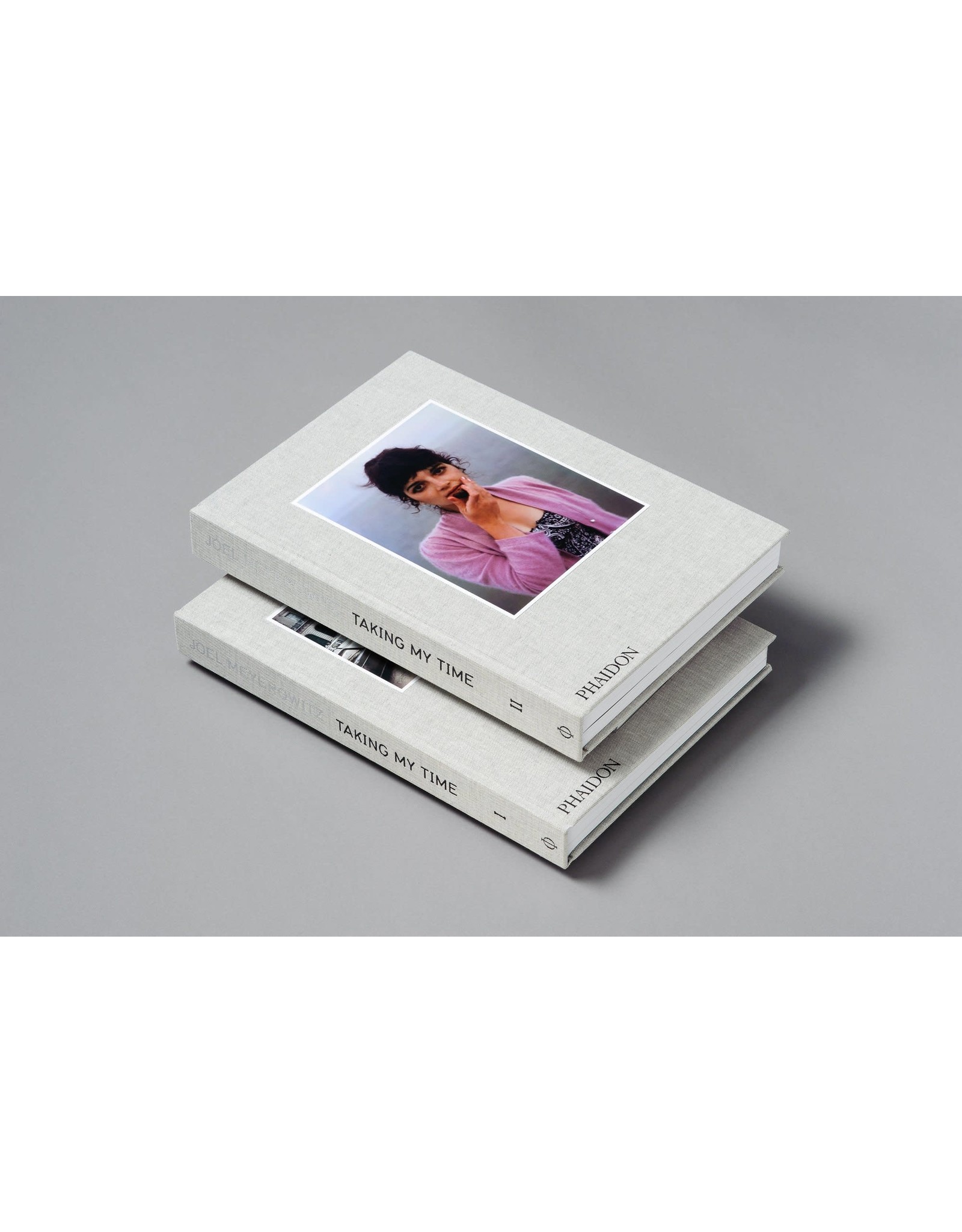 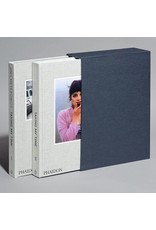 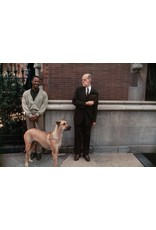 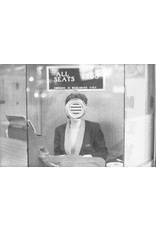 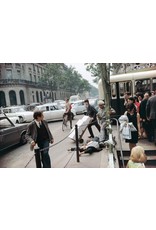 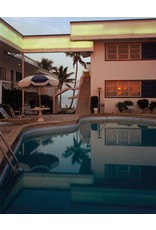 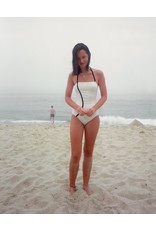 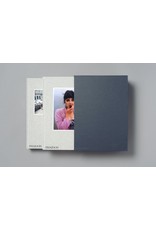 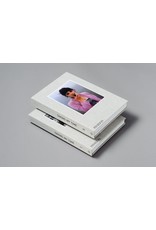 With over 650 pages and featuring over 550 images, Taking My Time provides an unprecedented overview and insight into the mind and work of the iconic American photographer Joel Meyerowitz.

Beautifully sequenced and edited with Meyerowitz himself, and including his own personal accounts, this extensive and personal selection charts his complete development as a photographer and creates an unbeatable account of a significant evolution in photography. As an exceptionally diverse and renowned practitioner of his craft, Joel Meyerowitz is best known for pioneering the use of color photography as an art form, as well as for his witty and subversive ability to capture off-guard moments with humor and affection.

Beginning his photographic career on the bustling streets of New York in the 1960s, Meyerowitz translated the chaos of the city – alive with lights and cars, businessmen and street vendors – into images that are both carefully choreographed and wonderfully accidental. This energy and sense of heightened awareness pervade all of his photographs. It was as an early advocate of color photography that Meyerowitz has had greatest influence, for he was instrumental in changing the attitude towards the use of color from one of resistance to nearly universal acceptance. One of photography’s most articulate practitioners, Meyerowitz’s career has taken a highly diverse trajectory, to create a unique, intimate body of work, which explores his own life and artistic journey.

Showing the growth and development of Meyerowitz and his photography, Taking My Time is arranged into discrete bodies of work, split over two volumes, which explore the pivotal points of Meyerowitz’s career as his evolution as an observer of human life as it unfolds. The reader is afforded access to his complete oeuvre, from his formative years in 1960s New York, to his travels around Europe, Cape Cod in the 1970s, St Louis and beyond. Meyerowitz’s experiments in both color and black and white highlight the studied intricacies of his art as he explores themes of human intimacy, architecture, light and space. In later years his sheer persistence and integrity made Meyerowitz the only photographer granted access to the World Trade Center site and his work serves as an official archive and indispensable tribute, not only to the lives lost, but also to the heroism, compassion and solidarity of those dedicated to the clean up process, aligning the work with Meyerowitz’s continued study of great human affection.

Taking my Time also covers his most recent work in Japan, Tuscany and the Legacy series in the parks of New York City, as well as the never-before-published series 'The Elements'. In 1998, Meyerowitz produced and directed his first film, Pop, an intimate diary of a three-week road trip he made with his son, Sasha, and his father, Hy, who suffered from Alzheimer's. It is both an open-eyed look at aging and a meditation on the significance of memory and is featured in the book - including a DVD of the original film and in a unique insert as a kind of 'graphic novel', along with another special insert for Meyerowitz's lesson in color versus black and white photography.

The book features a newly-commissioned introduction by leading photography writer Francesco Zanot, charting the development of Meyerowitz's career and setting his work within the broader context of the history of photography.

Uniquely, Meyerowitz himself will contribute short texts to open each section of the book that, in his authoritative and lucid voice, explain the position, relevance and ideas behind the development in his work. Defining images from throughout his career are also investigated with expanded, personal captions written by the photographer. Meyerowitz has always captured moments that would pass other photographers by: noticing the precarious prospects of a child within a crowd, the inadvertent positioning of strangers beside one another and the macabre connotations of a mattress trussed up on a car roof.

While Meyerowitz photographs the everyday there’s often a note of chaos or surprise in his images – in the way a Parisian man lies sprawled over the pavement while another steps nonchalantly over him, the manner in which a ball of fire hovers over inexpressive passers-by and the absurdly-dressed posturing of his fellow holiday-makers in Cape Cod.

The back of the book includes an index and comprehensive chronology and bibliography of Meyerowitz, including books, shows and awards.

Two-volume limited edition of 1,500 copies presented in a slipcase with a print signed by the photographer and a DVD of Meyerowitz’s award-winning film Pop