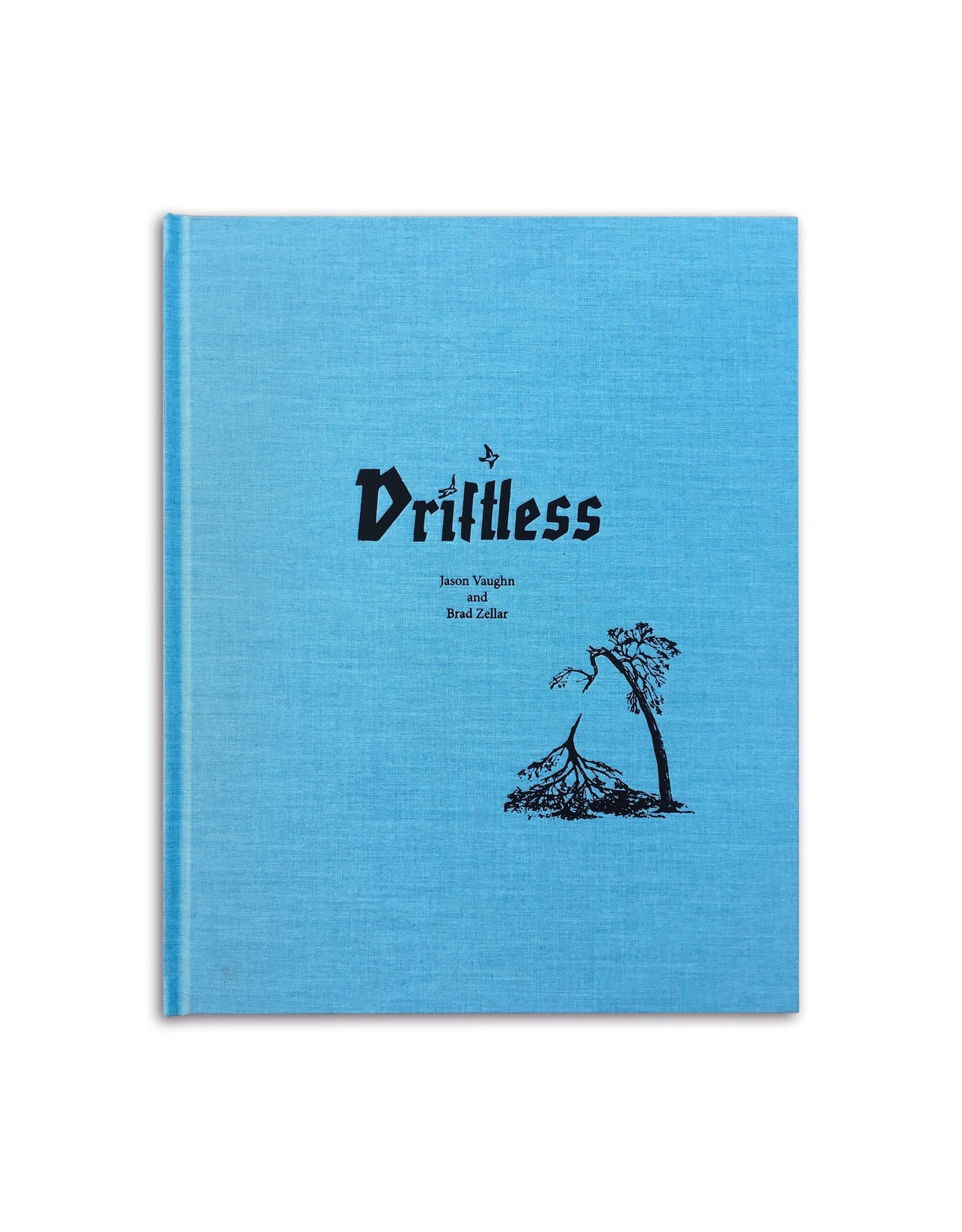 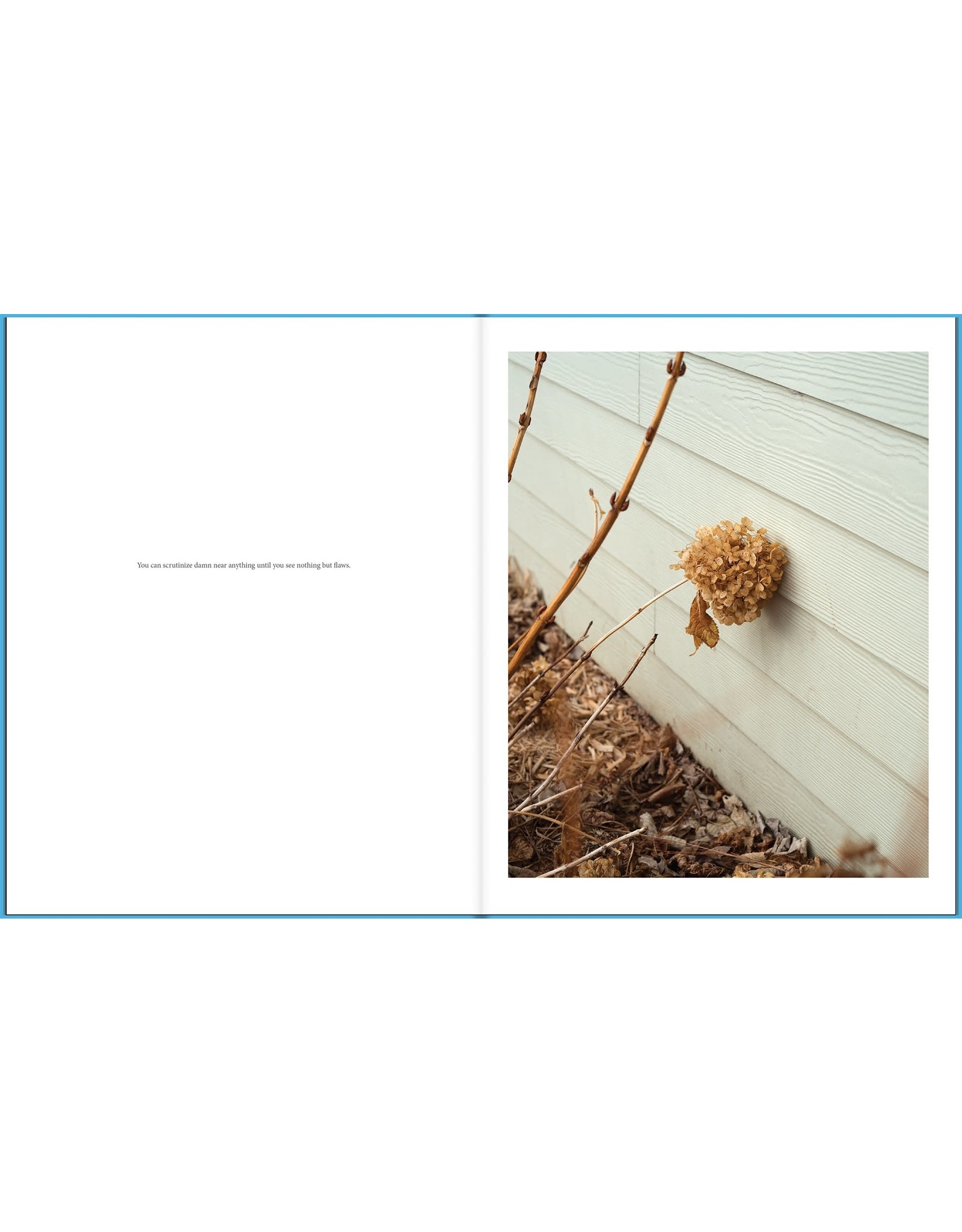 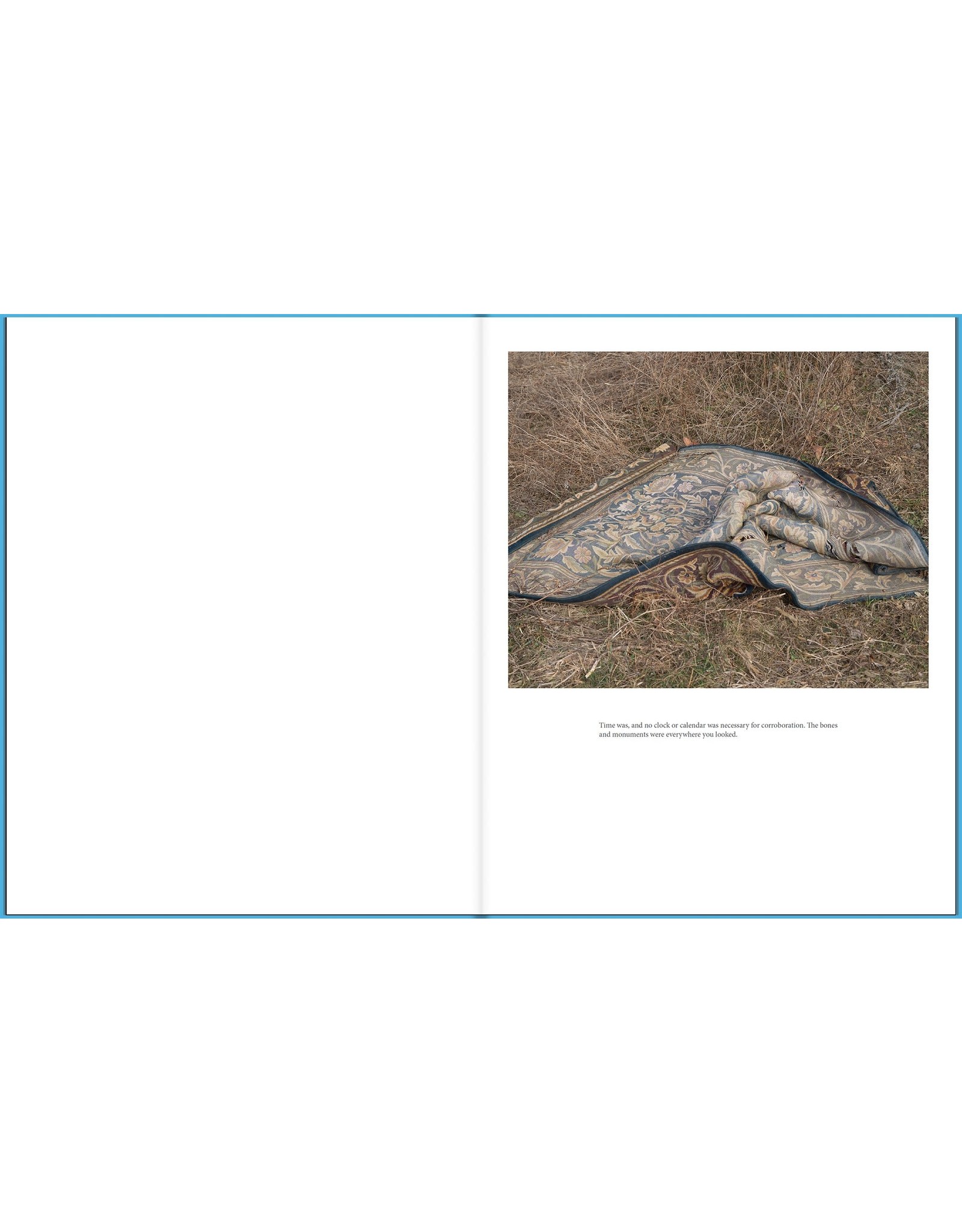 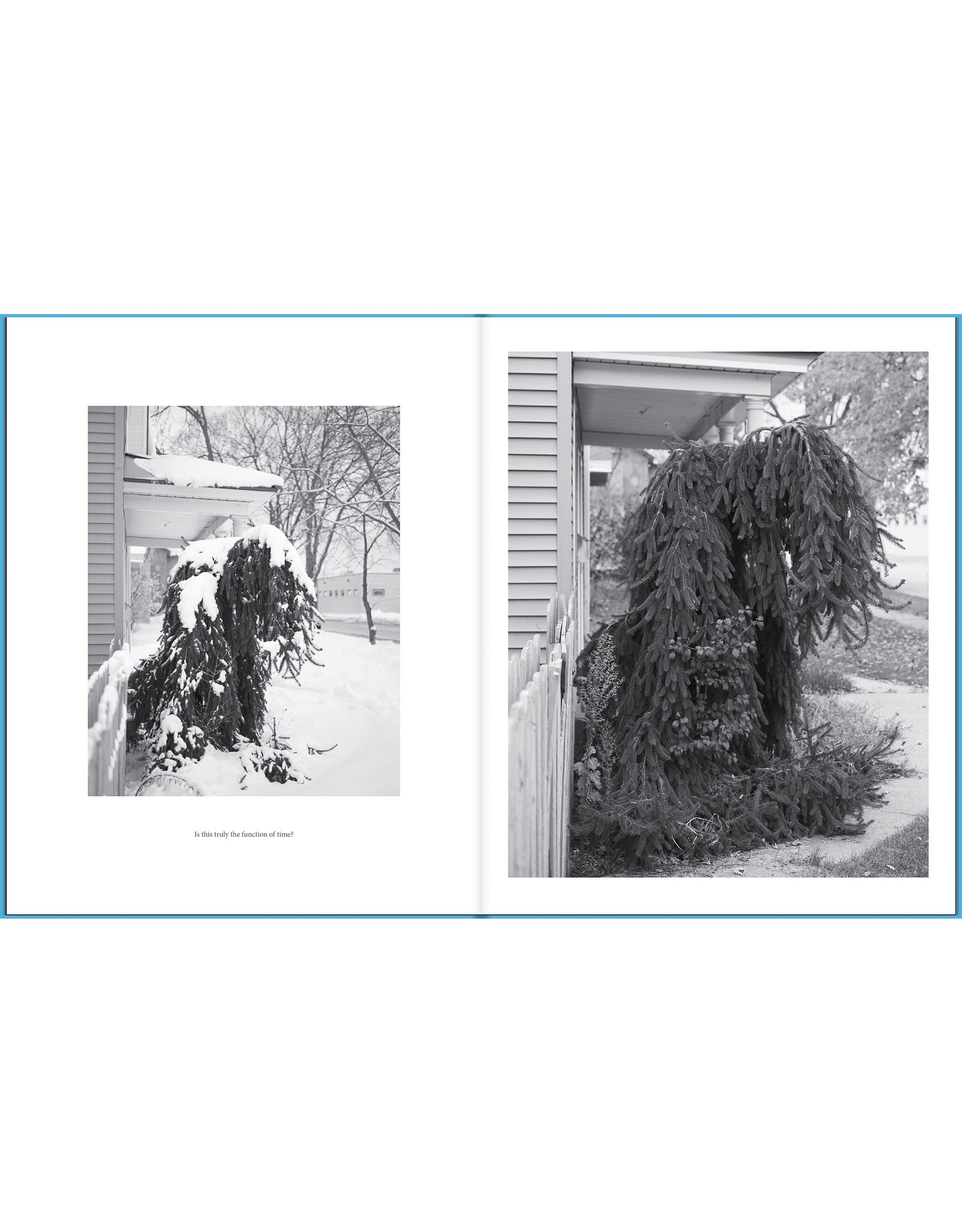 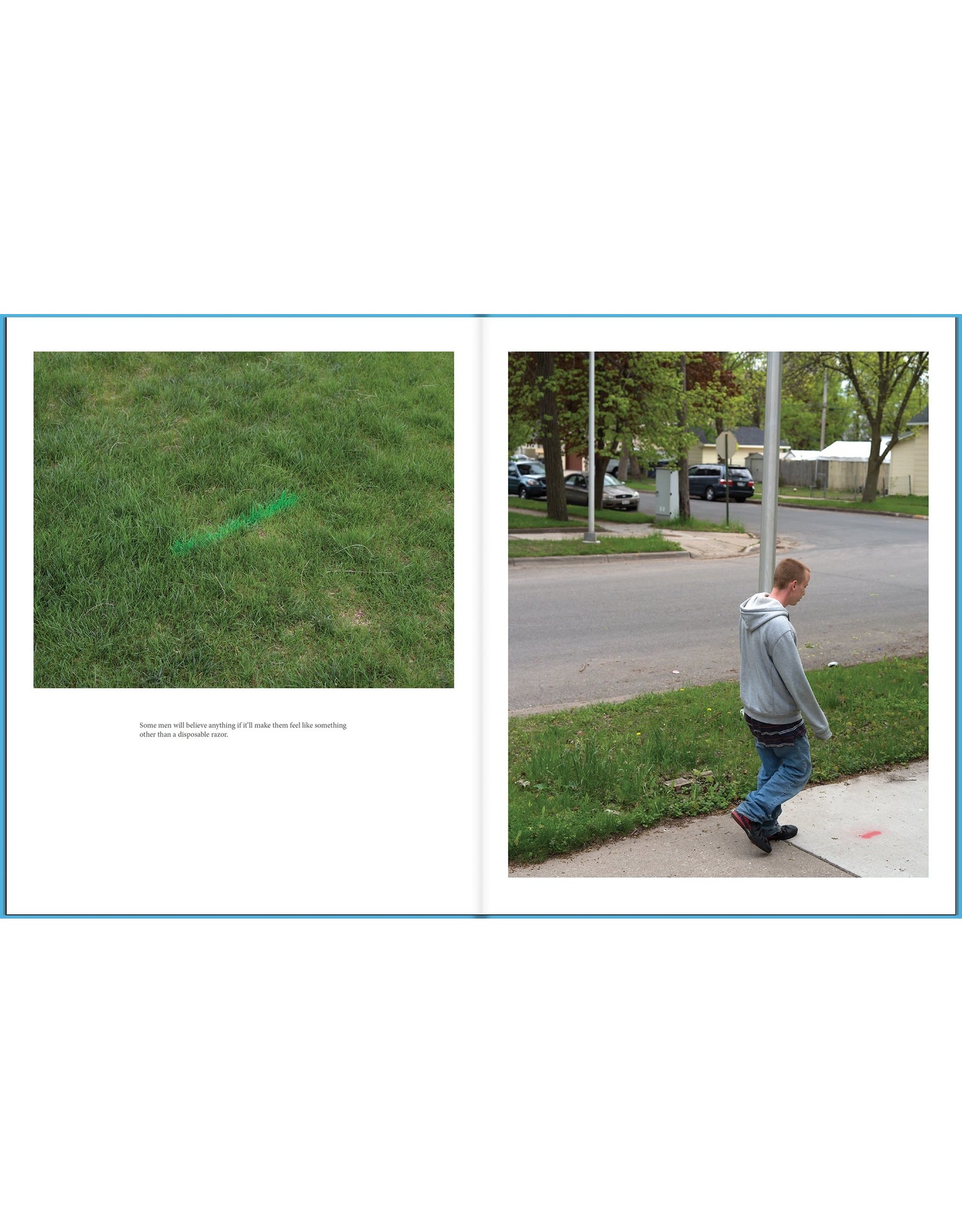 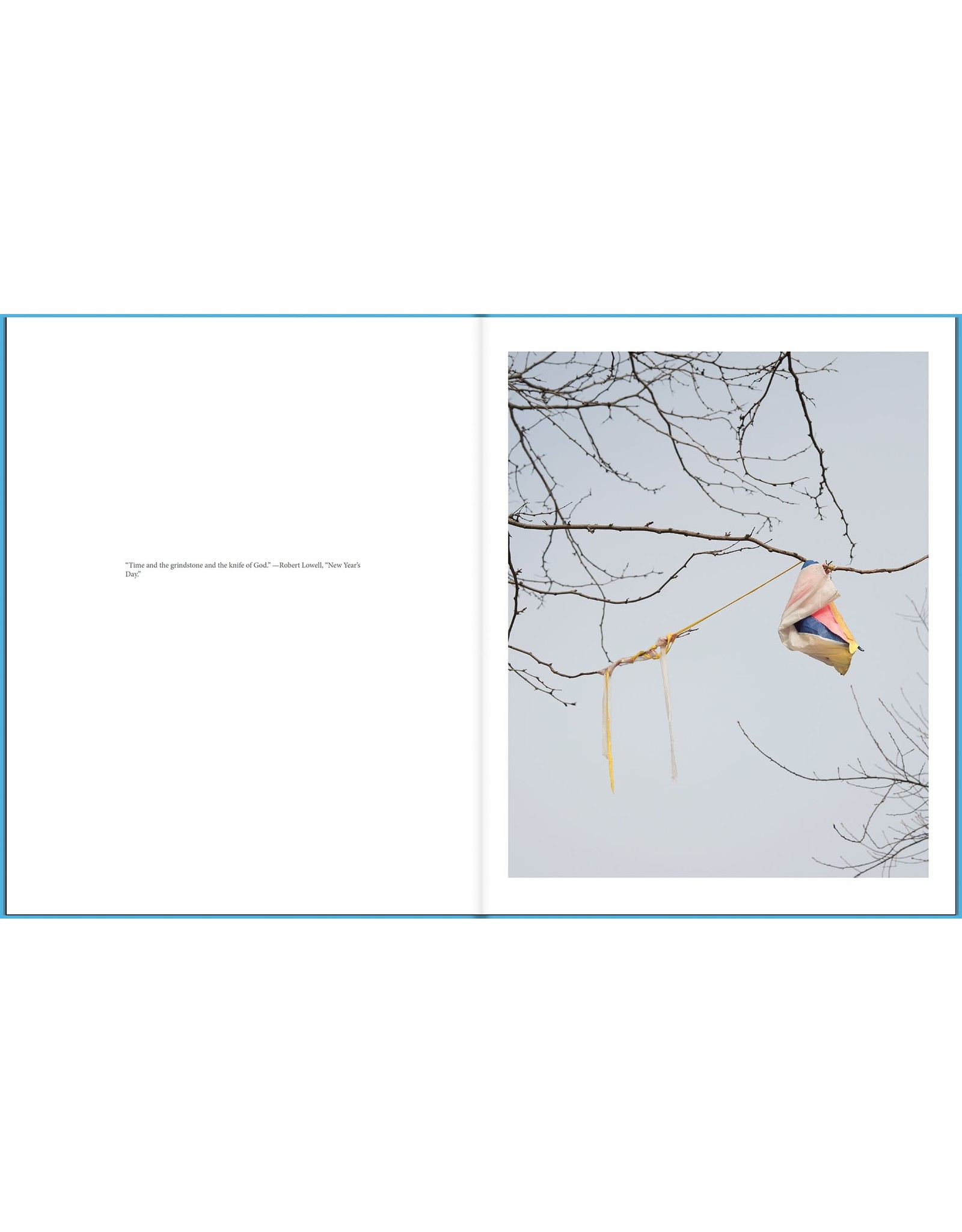 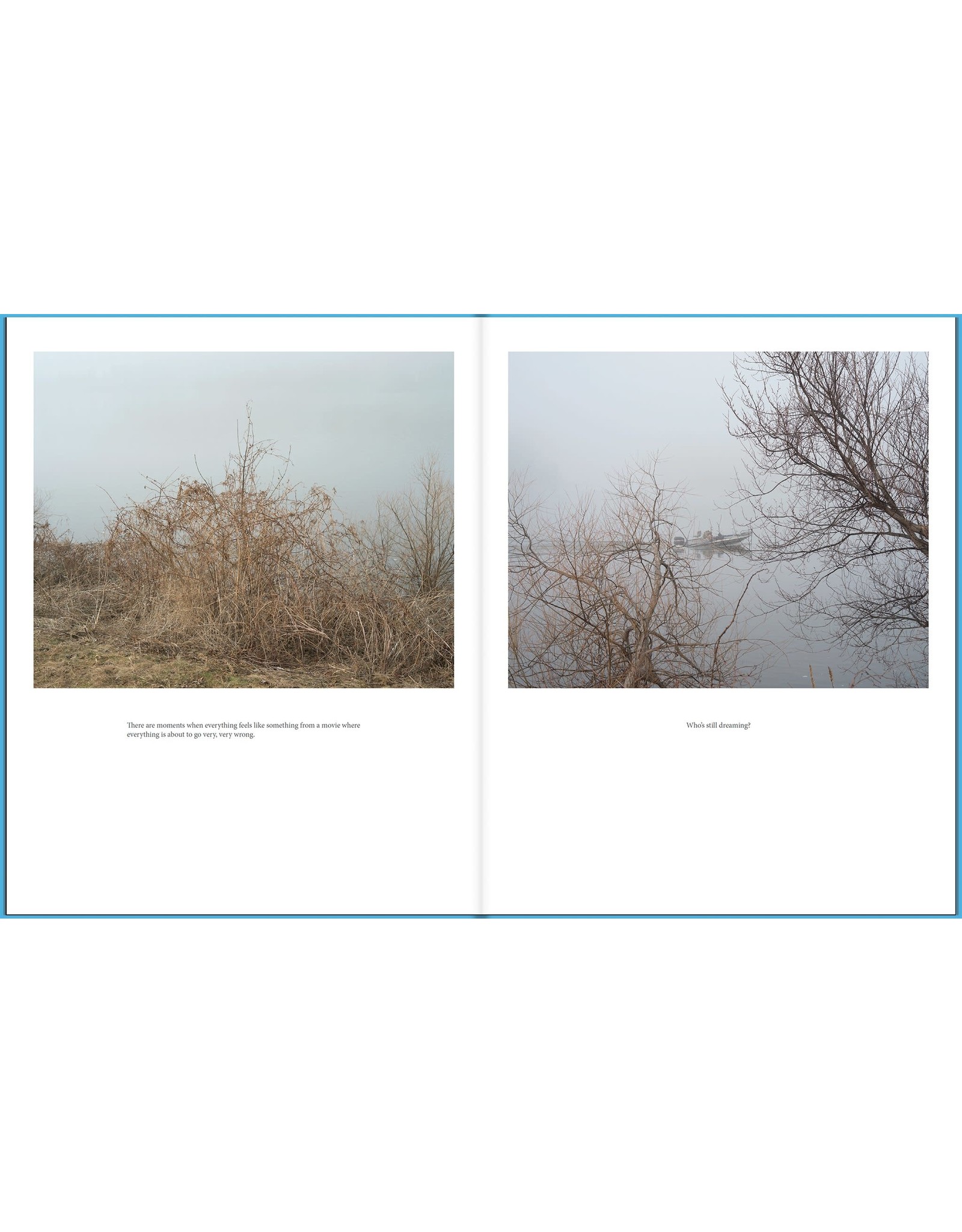 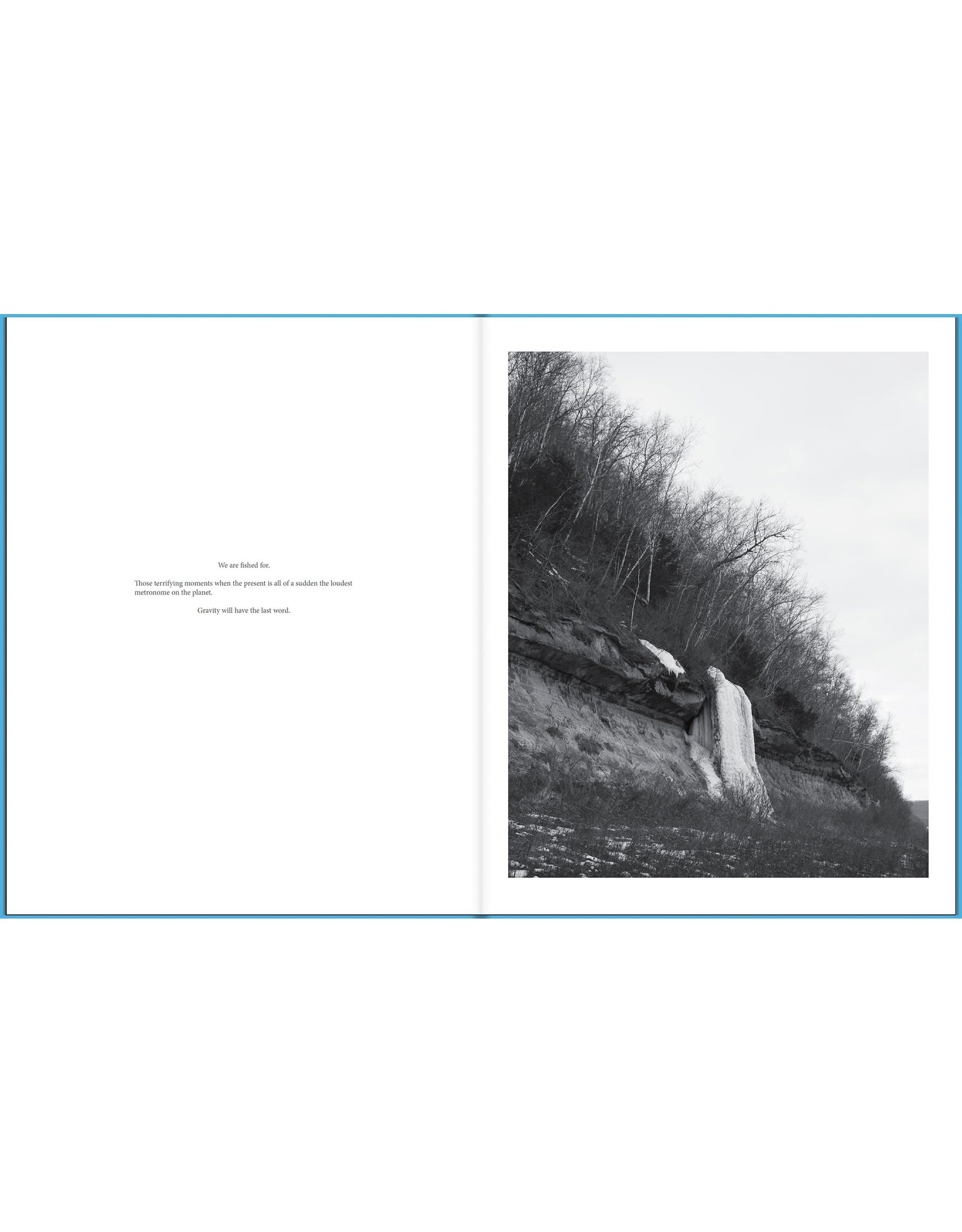 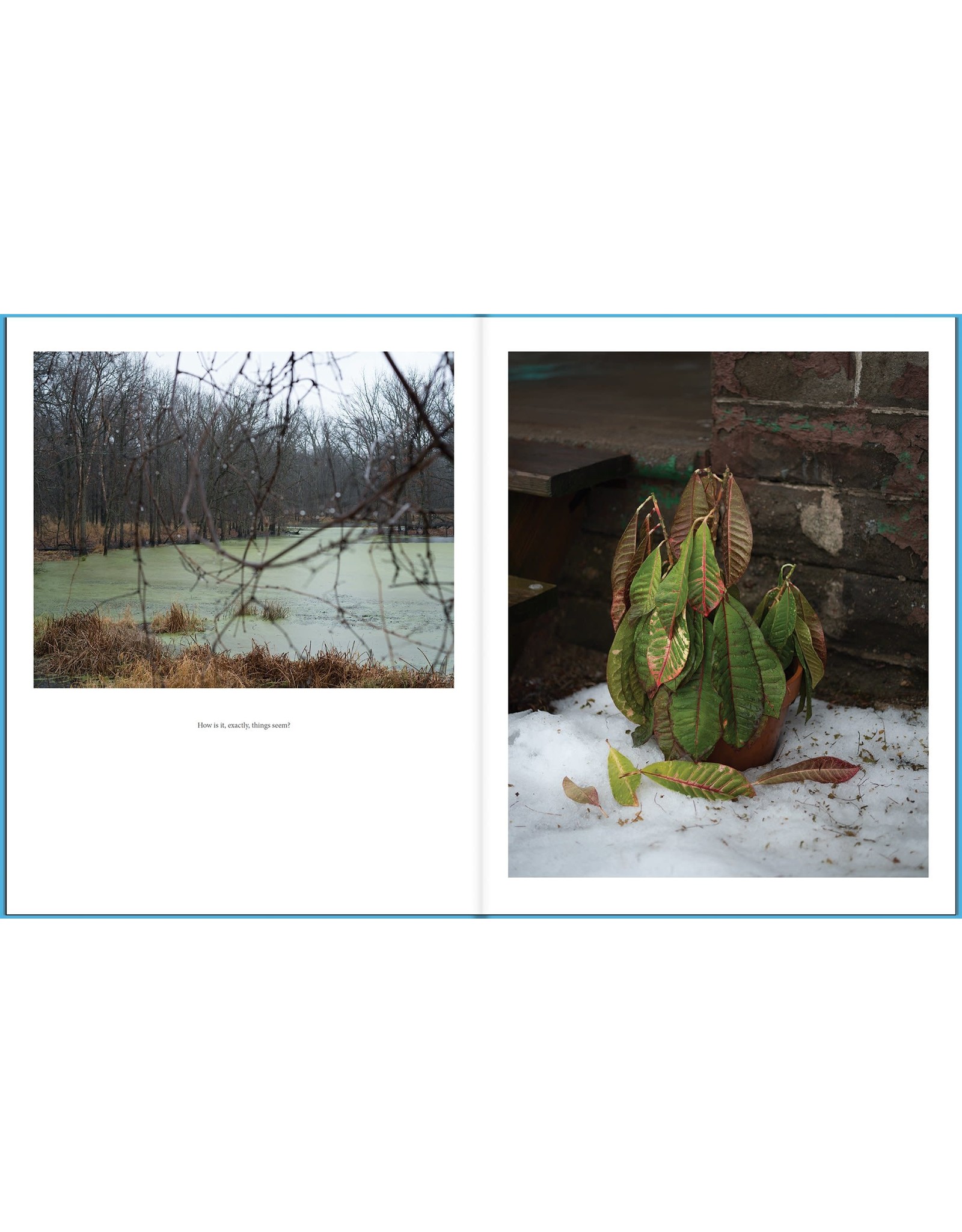 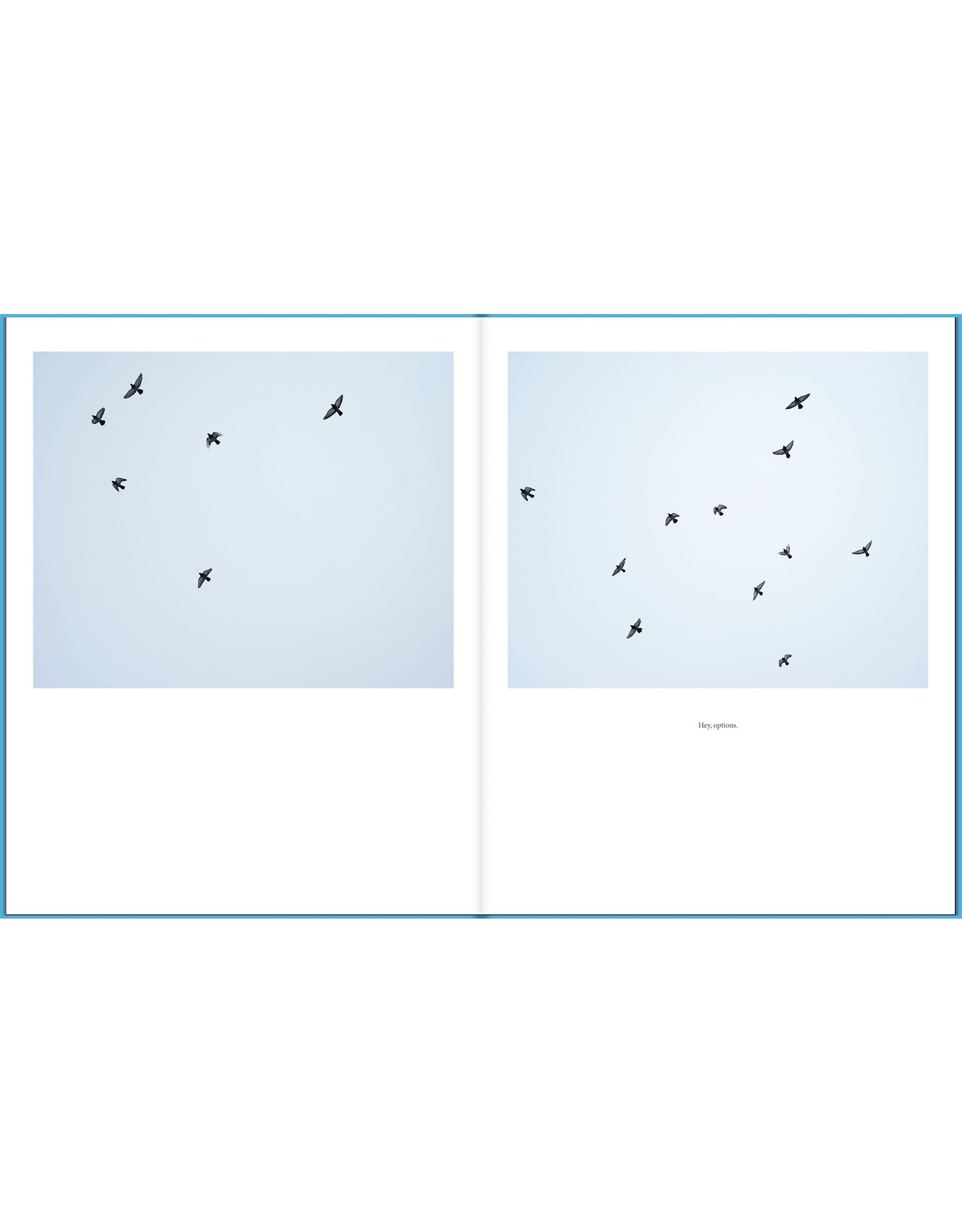 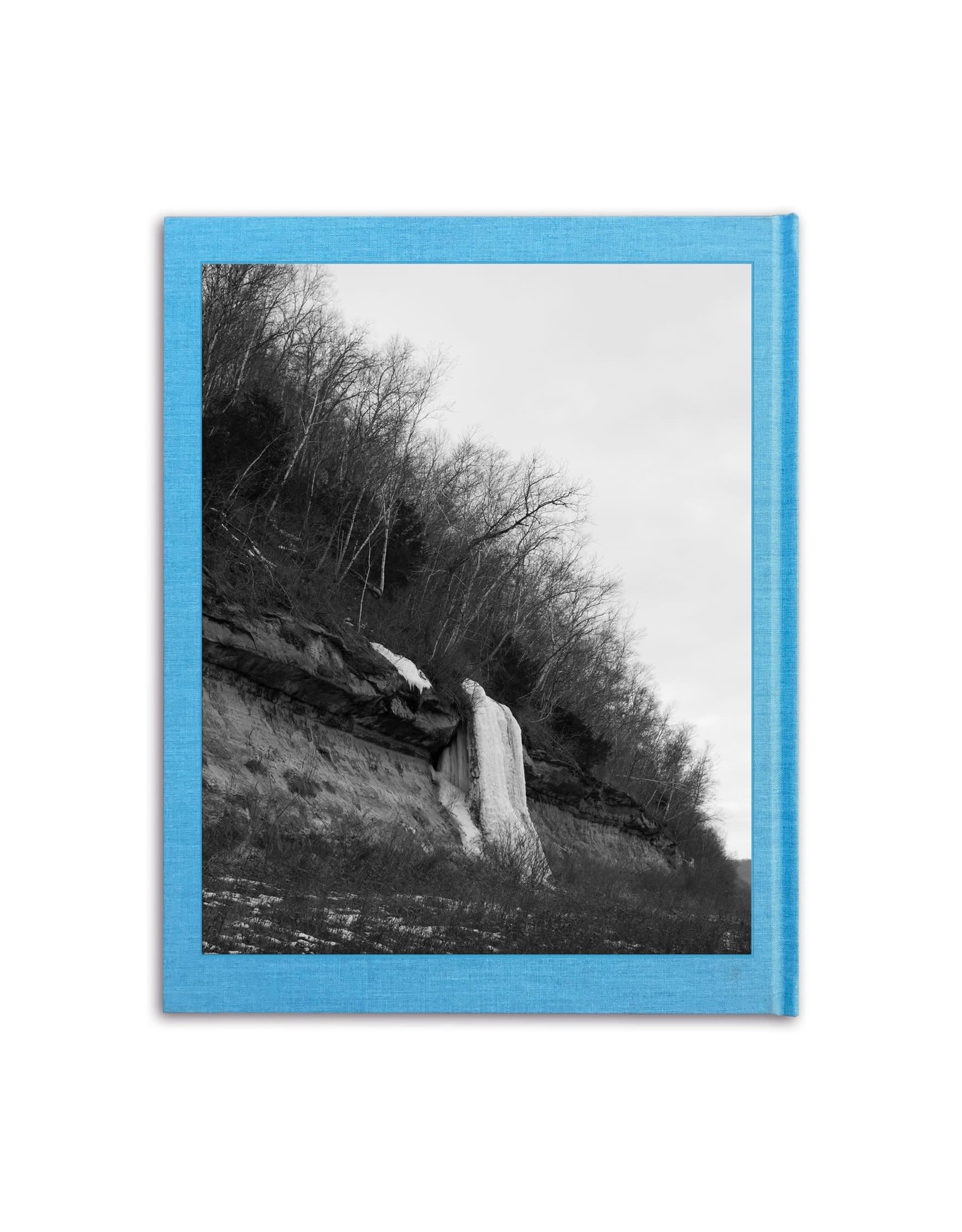 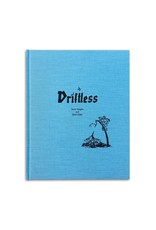 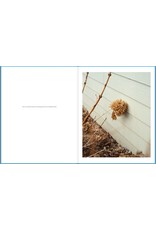 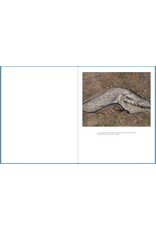 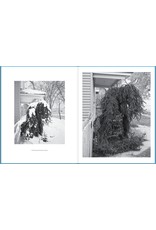 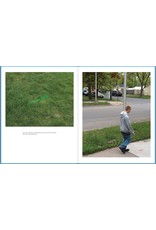 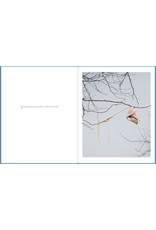 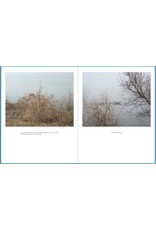 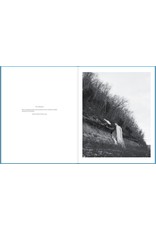 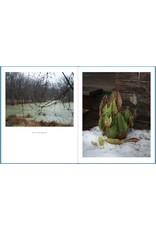 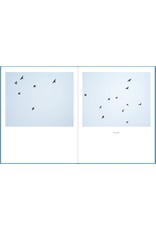 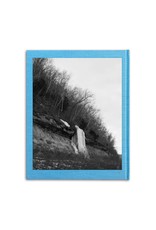 The images in Driftless were made by photographer Jason Vaughn during a period of life that found him wandering for a year in a region of Wisconsin known colloquially as the Driftless Area, named for the rugged terrain formed by a lack of pre-Illinoian continental glacial ice flow (“drift”). Vaughn’s temporary home seemingly describes the landscape as much as its human inhabitants.

While living in a rented apartment off the Mississippi River, awaiting the birth of his second child, and at the beginning of a second life chapter following a tenuous bout with cancer, Vaughn attempted to establish community despite his status as temporary visitor. During this in-between state his daily walks not only nurtured his art practice but also allowed for moments of clarity and belonging to seep into that practice.

Continuing in this spirit of a shared yet transient experience, the final image edit was given to author and journalist Brad Zellar, to lend his own verbal meanderings to the images, embedding a dueling but complementary narrative to the book.

An otherwise charged photograph of birds mid-flight, no doubt bound for a warmer and more hospitable climate is subdued and balanced by the caption “hey, options.”

Amongst his words, casual, yet world weary, we find a sense of sophisticated levity, fostering feelings of the hope over despair.

While creating the images for Driftless, Vaughn intimates that living next to the river allowed him to contemplate the human experience in a new way and to meditate on “the process by which people can drift through a space, sometimes becoming lodged, sometimes becoming permanent, and sometimes breaking free and moving to a new location.”

As a duo, Vaughn and Zellar assist one another in weaving a narrative until their voices seem one. Each fleeting moment adds a layer of meaning, transforming, over time, from a conversation to a shared story.