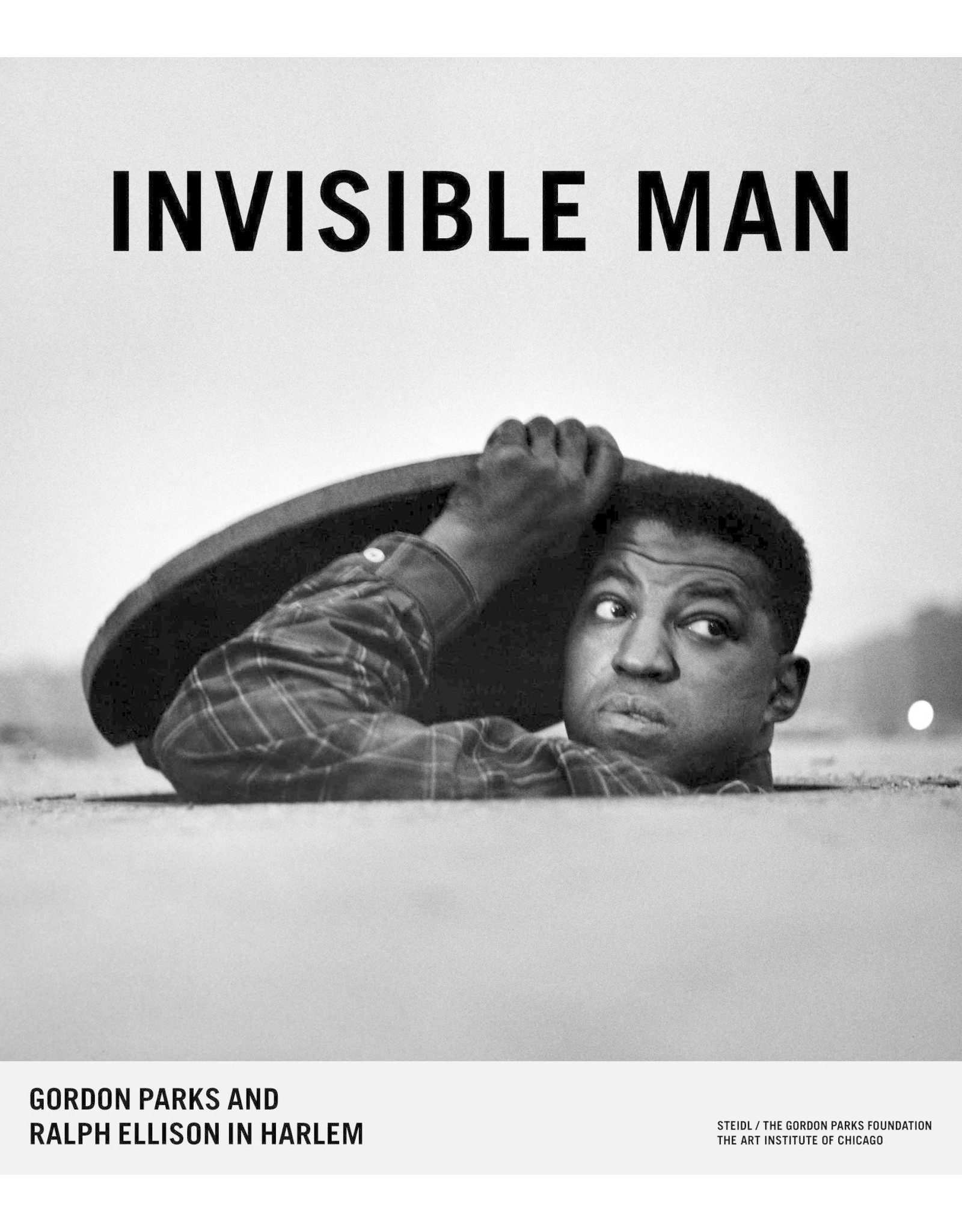 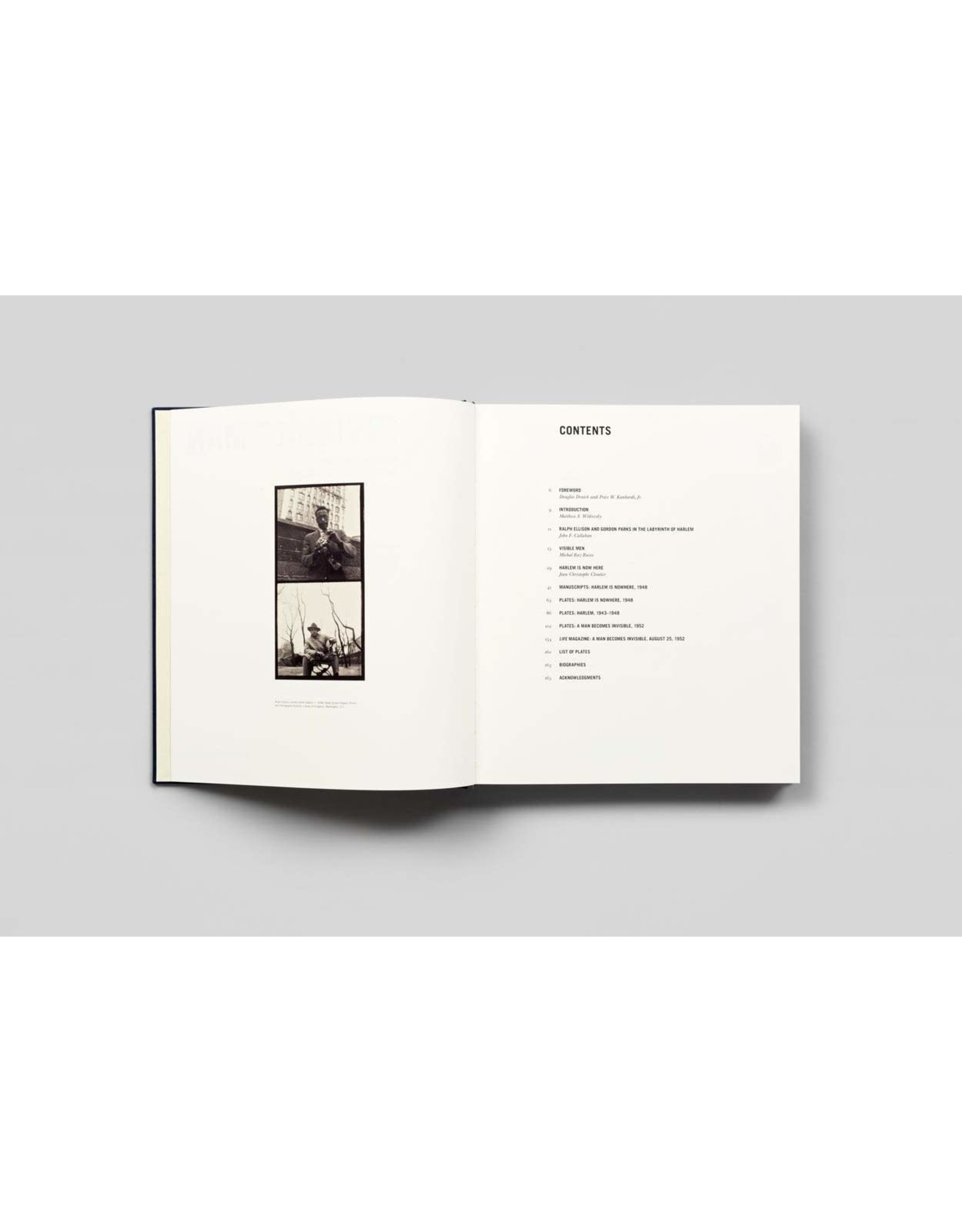 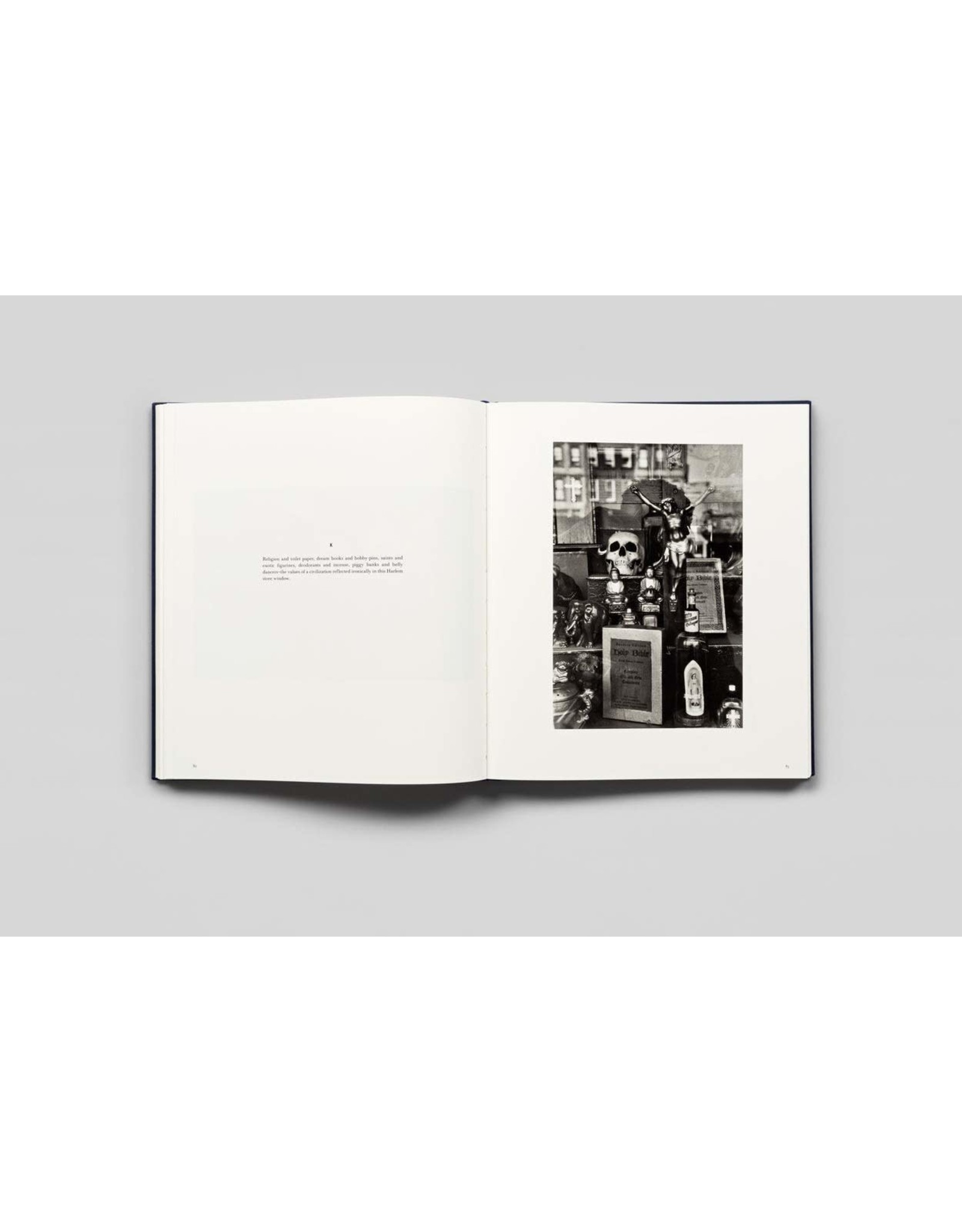 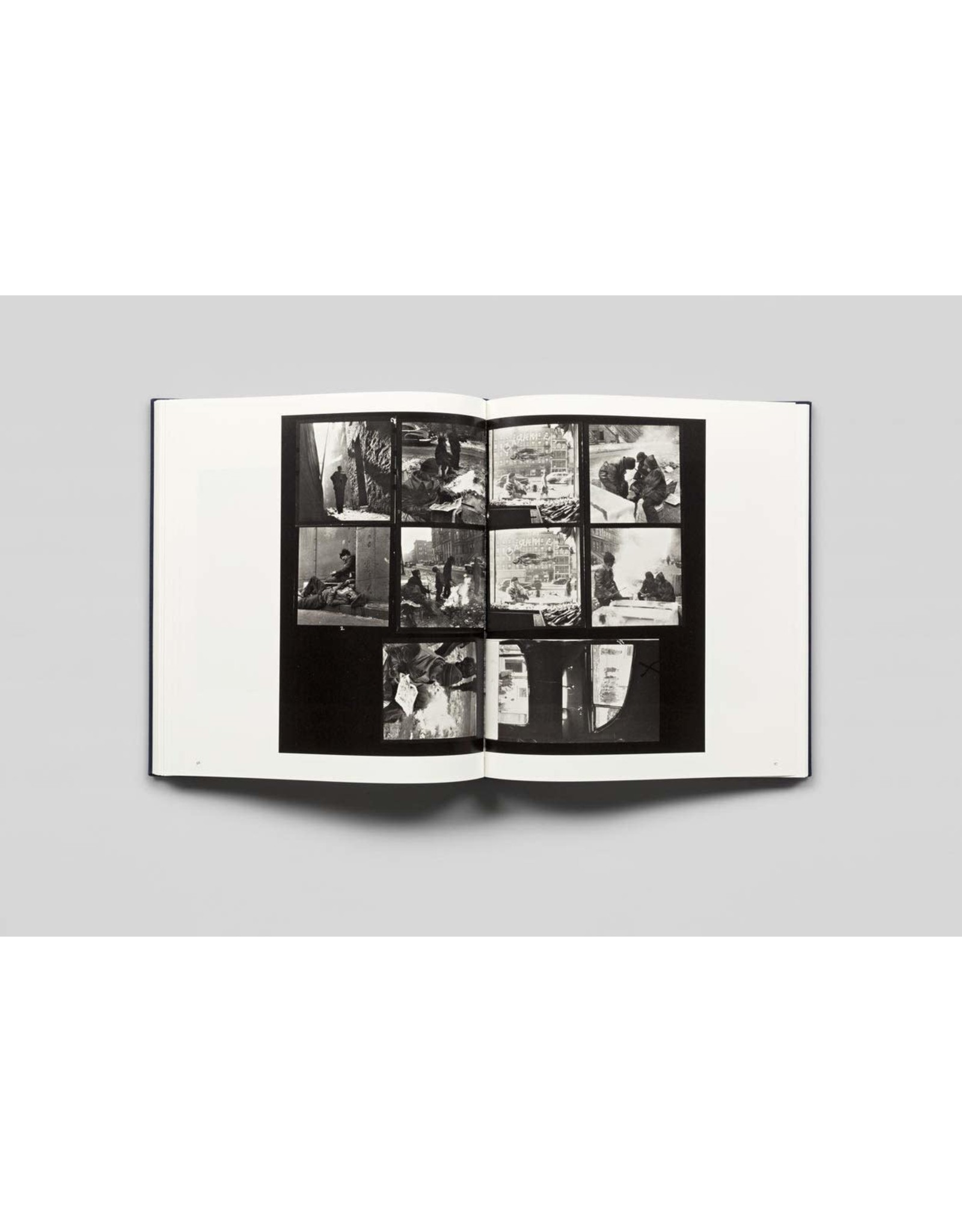 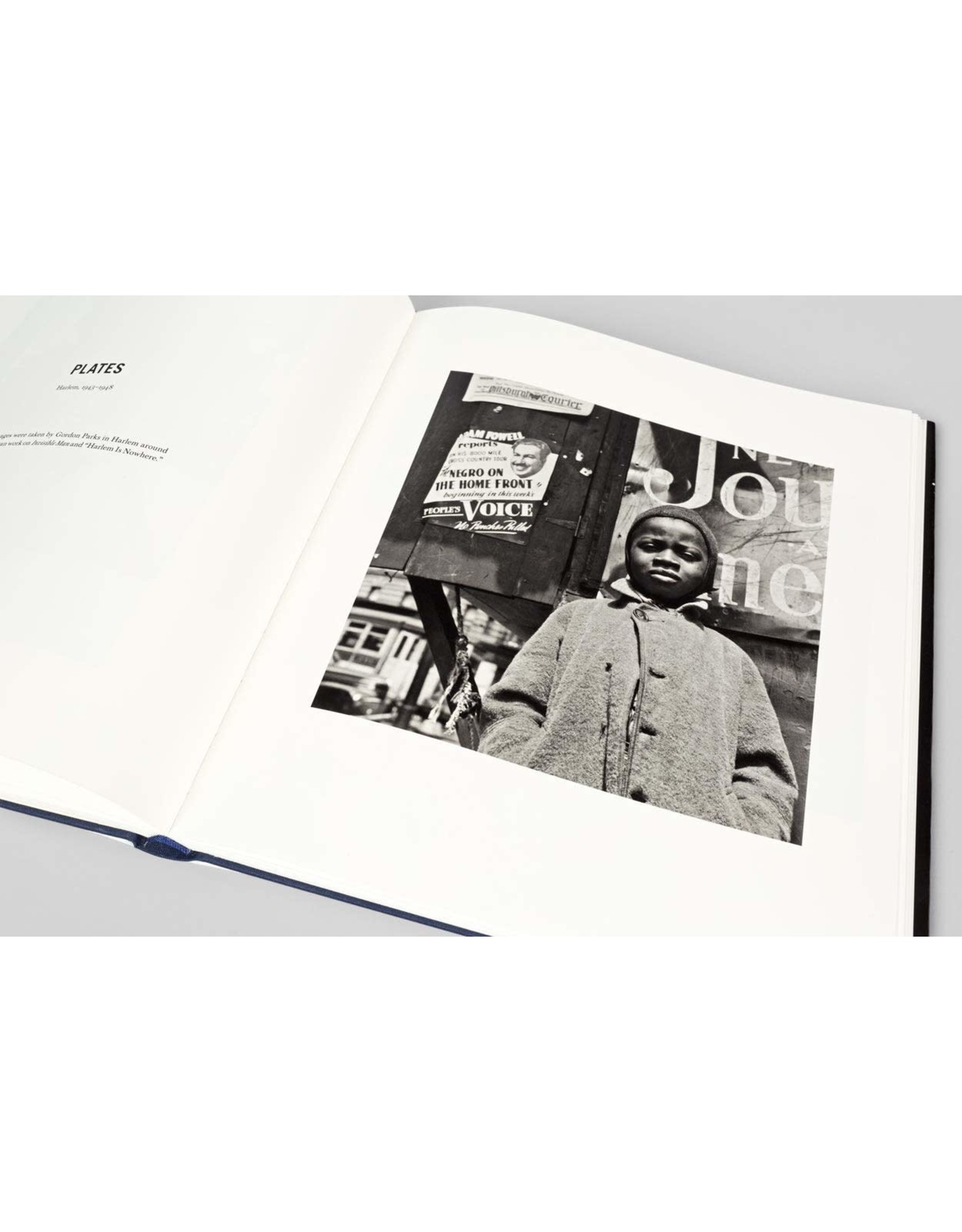 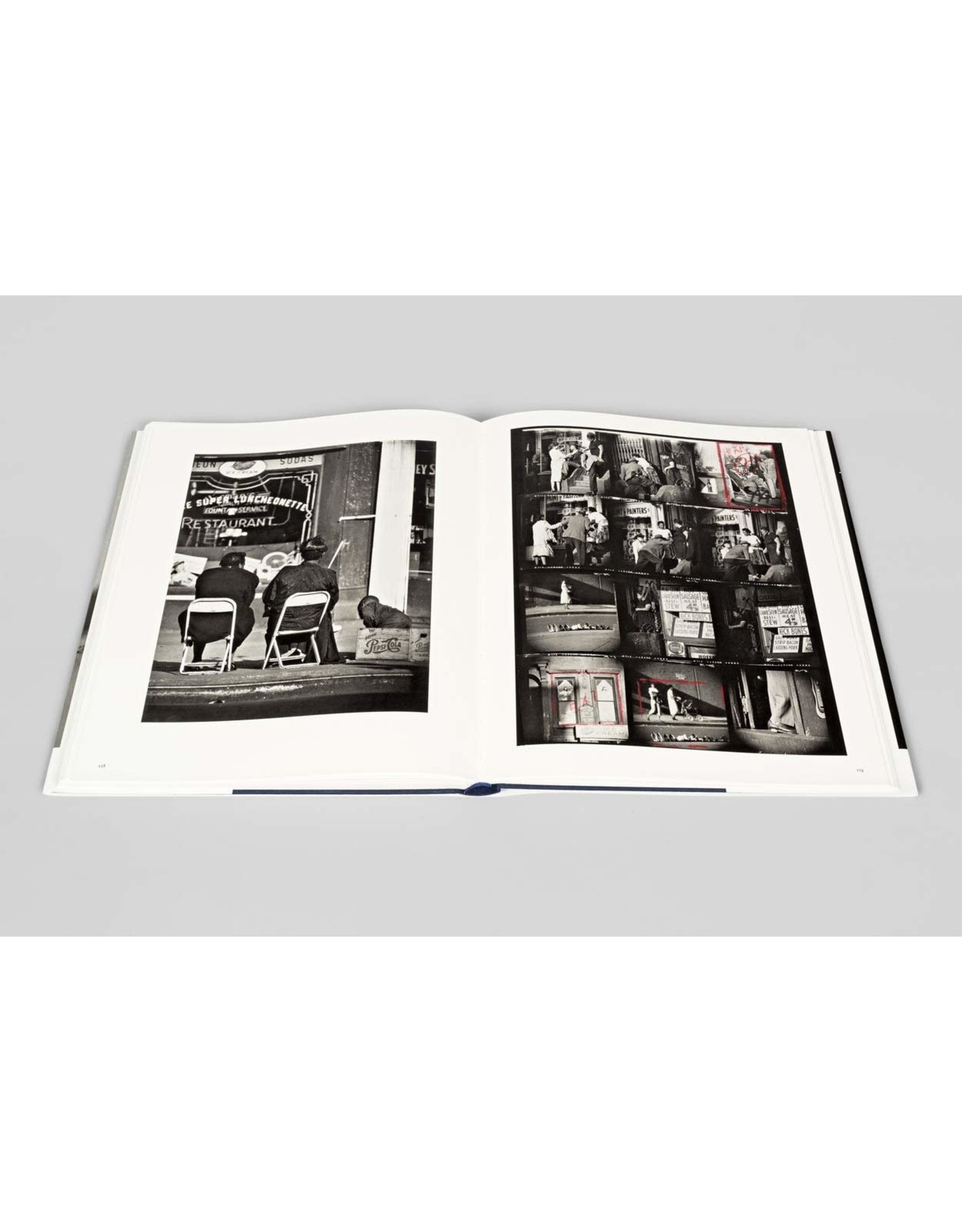 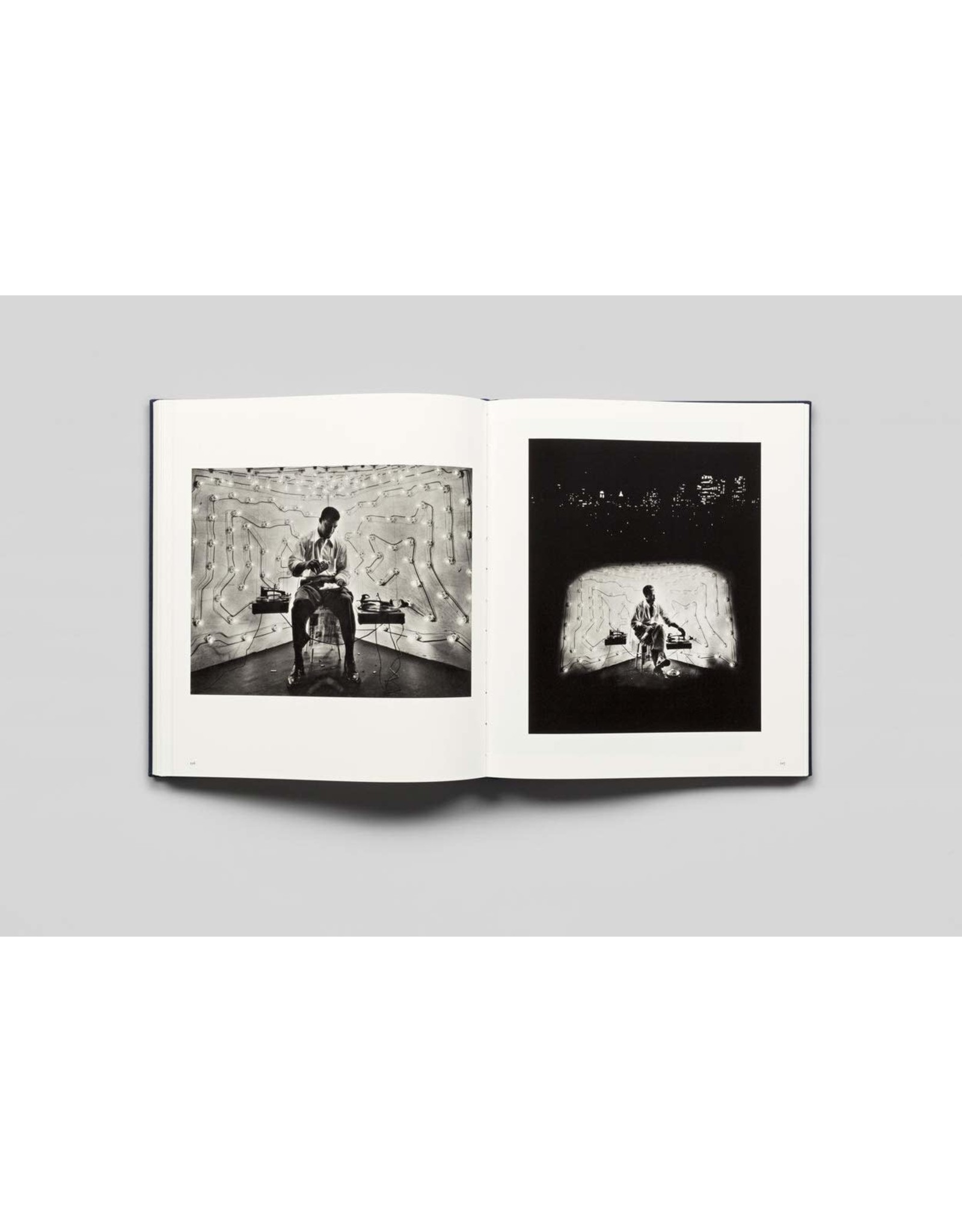 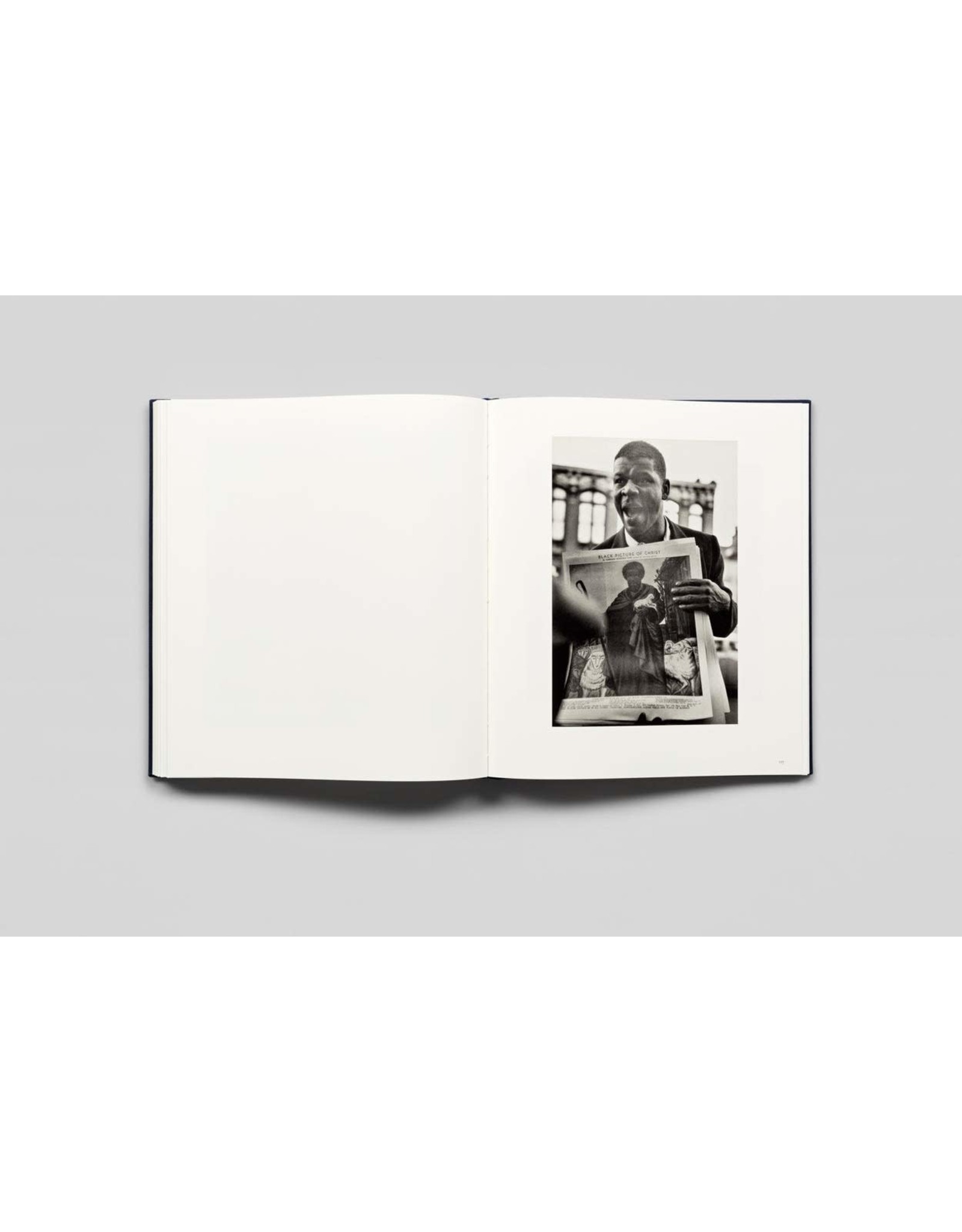 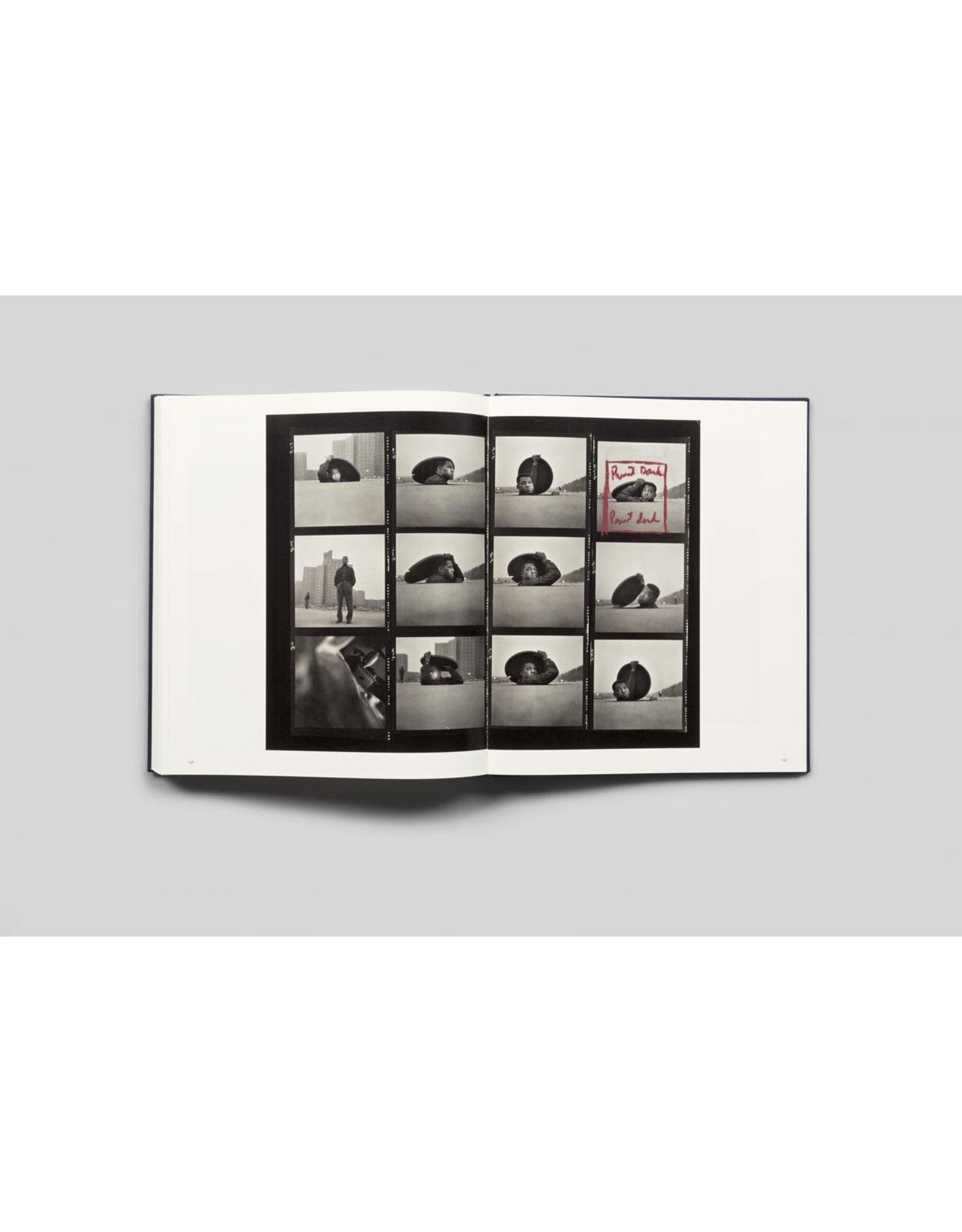 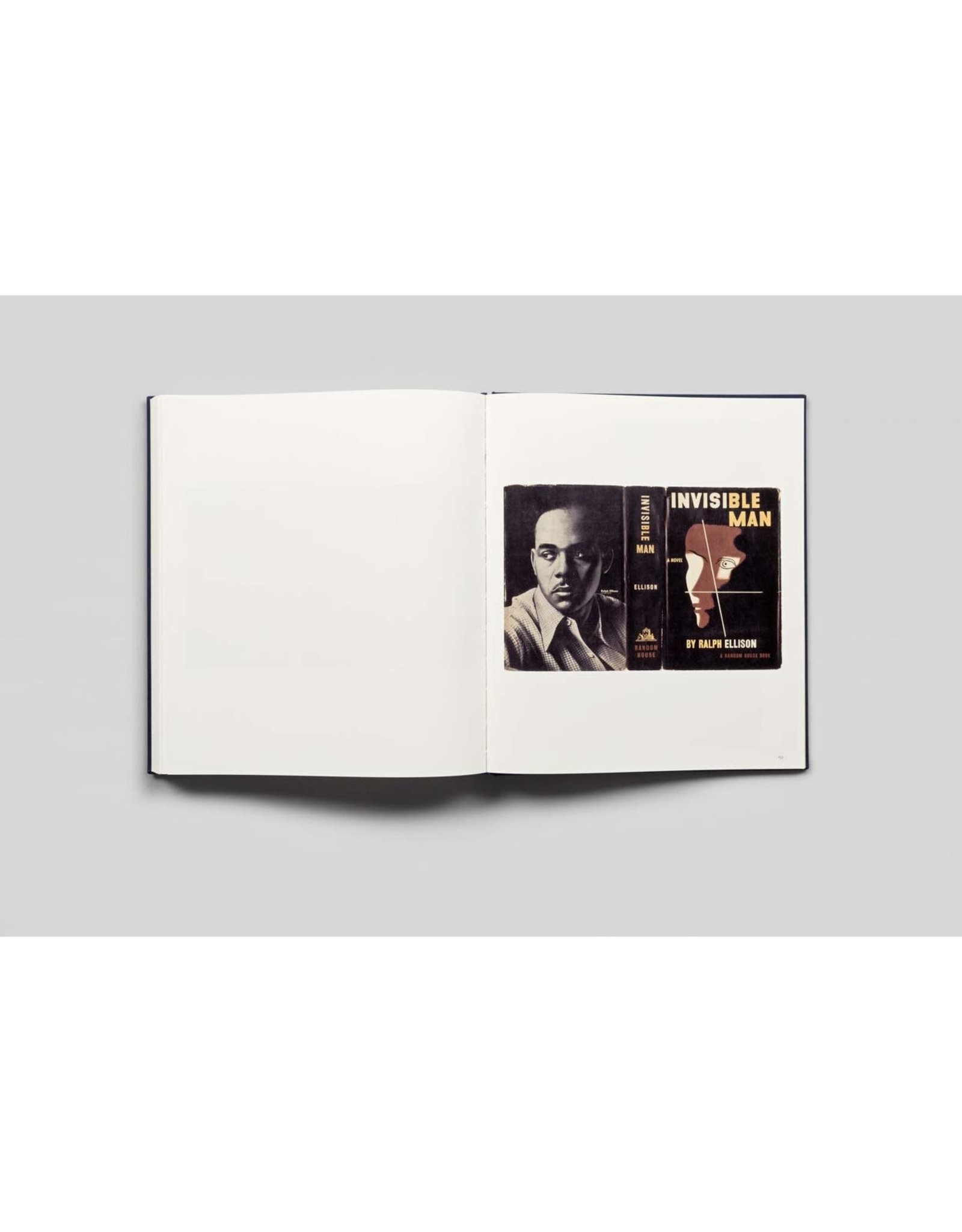 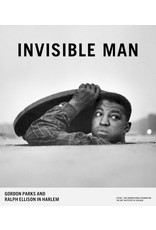 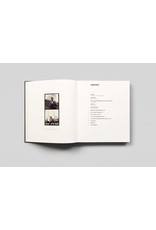 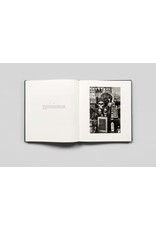 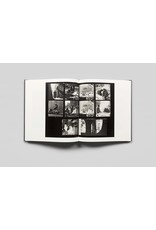 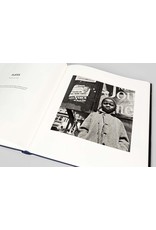 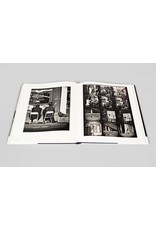 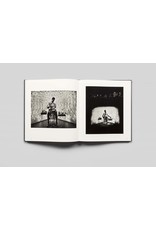 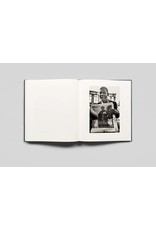 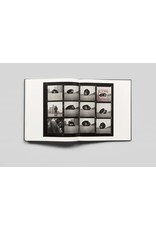 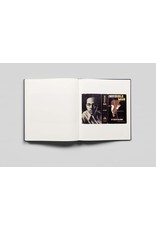 Parks and Ellison collaborated on two historic photo-essays, now published in full for the first time.

It is relatively unknown that the photographer Gordon Parks was close friends with Ralph Ellison, author of the acclaimed 1952 novel Invisible Man. Even less known is the fact that their common vision of racial injustices, coupled with a shared belief in the communicative power of photography, inspired collaboration on two important projects, in 1948 and 1952. Capitalizing on the growing popularity of the picture press, Parks and Ellison first joined forces on an essay titled "Harlem Is Nowhere" for ‘48: The Magazine of the Year.

Conceived while Ellison was already three years into writing Invisible Man, this illustrated essay was centered on the Lafargue Clinic, the first non-segregated psychiatric clinic in New York City, as a case study for the social and economic conditions in Harlem. He chose Parks to create the accompanying photographs, and during the winter of 1948, the two roamed the streets of Harlem, with Parks photographing under the guidance of Ellison’s writing. In 1952 the two collaborated again on "A Man Becomes Invisible" for the August 25 issue of Life, which promoted Ellison’s newly released novel. This is the first publication on Parks’ and Ellison’s two collaborations, one of which was lost, while the other was published only in reduced form. 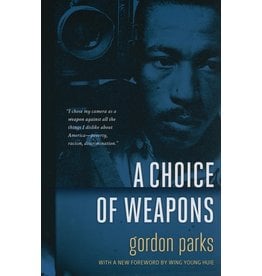 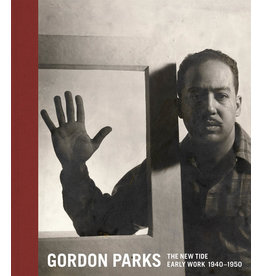 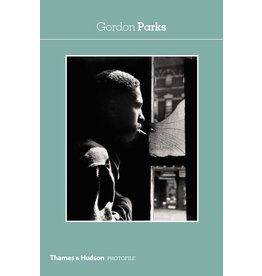