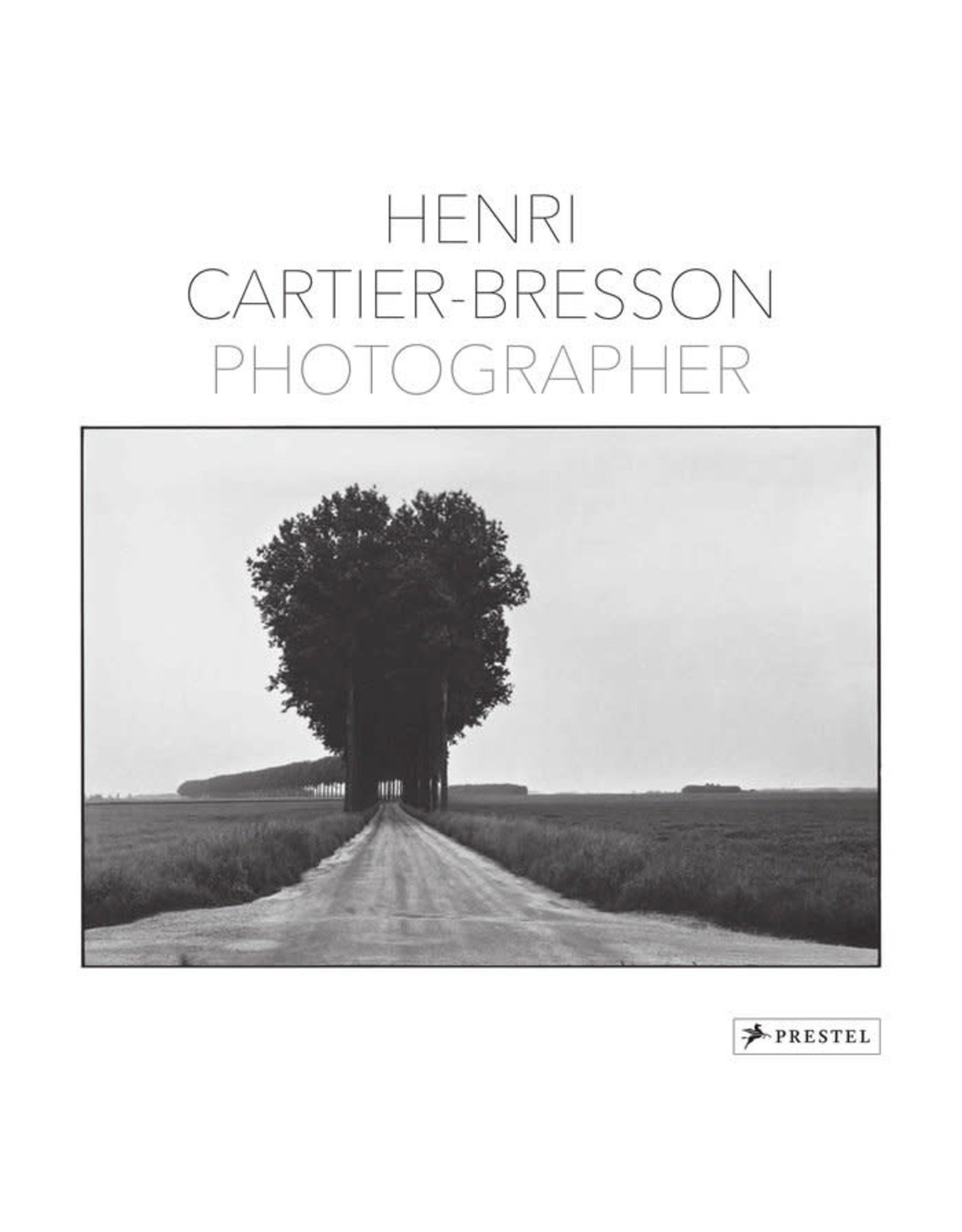 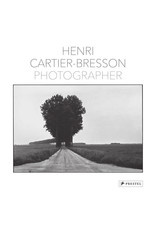 This book offers an outstanding retrospective collection of the master of 20th-century photography, Henri Cartier-Bresson.

Reproduced in exquisite black and white, the images in this book range from Henri Cartier-Bresson’s earliest work in France, Spain, and Mexico through his postwar travels in Asia, the US, and Russia, and even include landscapes from the 1970s, when he retired his camera to pursue drawing. While his instinct for capturing what he called the decisive moment was unparalleled, as a photojournalist Cartier-Bresson was uniquely concerned with the human impact of historic events. In his photographs of the liberation of France from the Nazis, the death of Ghandi, and the creation of the People’s Republic of China in 1949, Cartier-Bresson focused on the reactions of the crowds rather than the subjects of the events. And while his portraits of Sartre, Giacometti, Faulkner, Capote, and other artists are iconic, he gave equal attention to those forgotten by history: a dead resistance fighter lying on the bank of the Rhine, children playing alongside the Berlin Wall, and a eunuch in Peking’s Imperial Court. Divided into six thematic sections, the book presents the photographs in spare double-page spreads. In a handwritten note included at the end of the book, Cartier-Bresson writes, “In order to give meaning to the world, one must feel involved in what one singles out through the viewfinder.” His work shows how he has been able to capture the decisive moment with such extreme humility and profound humanity. 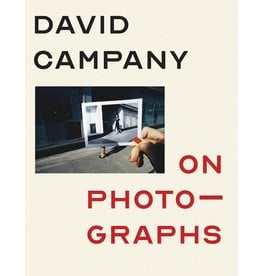 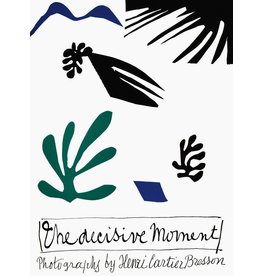