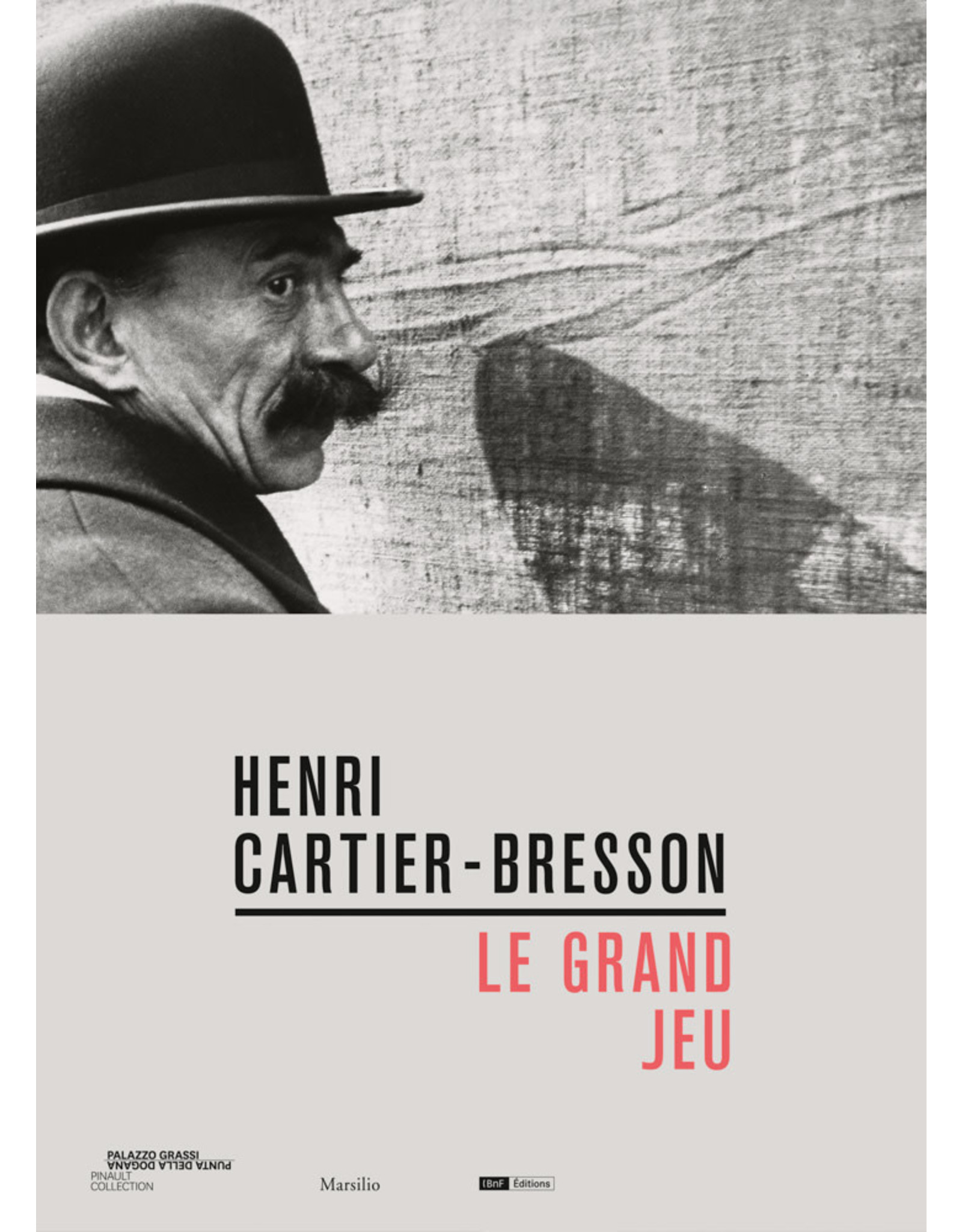 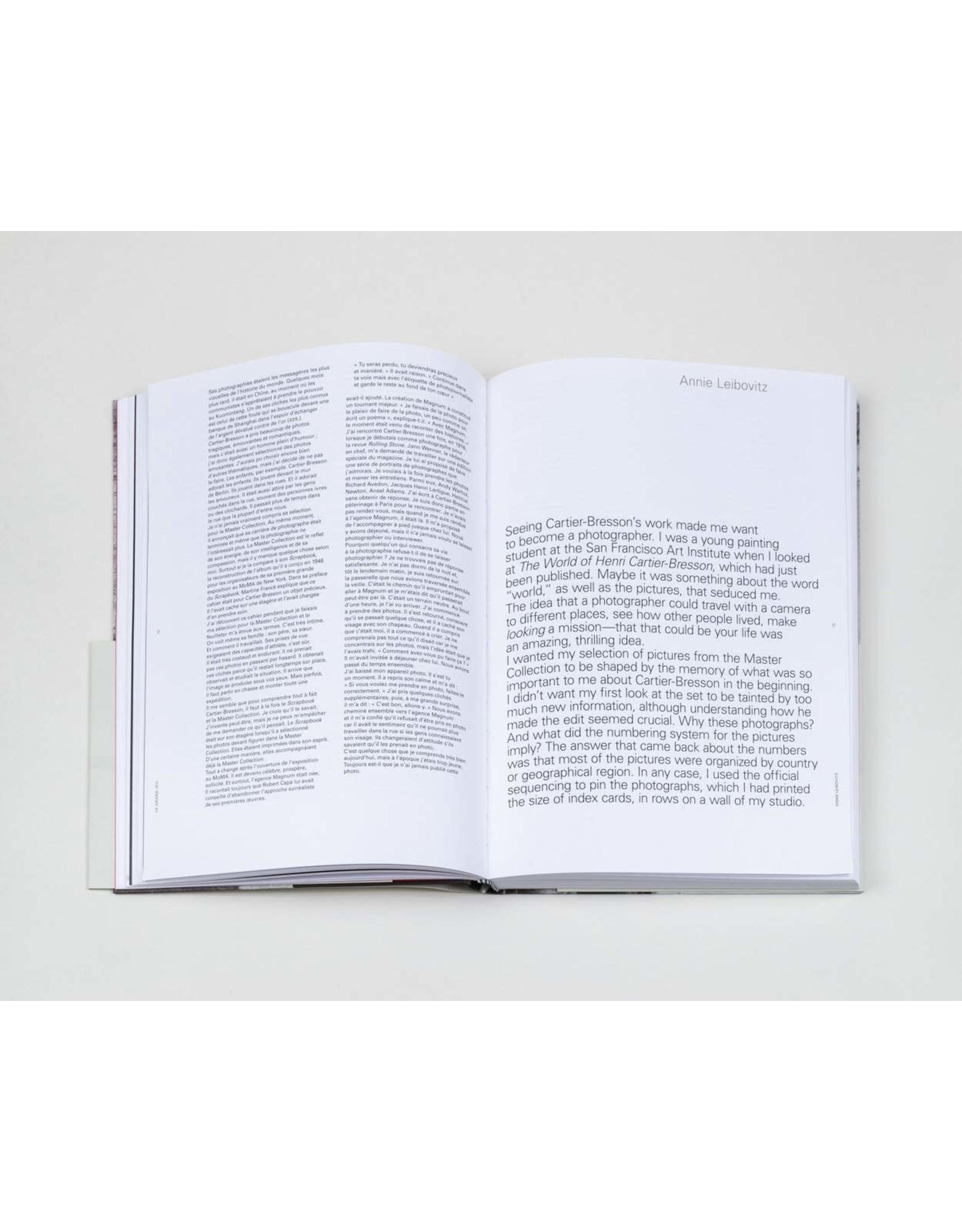 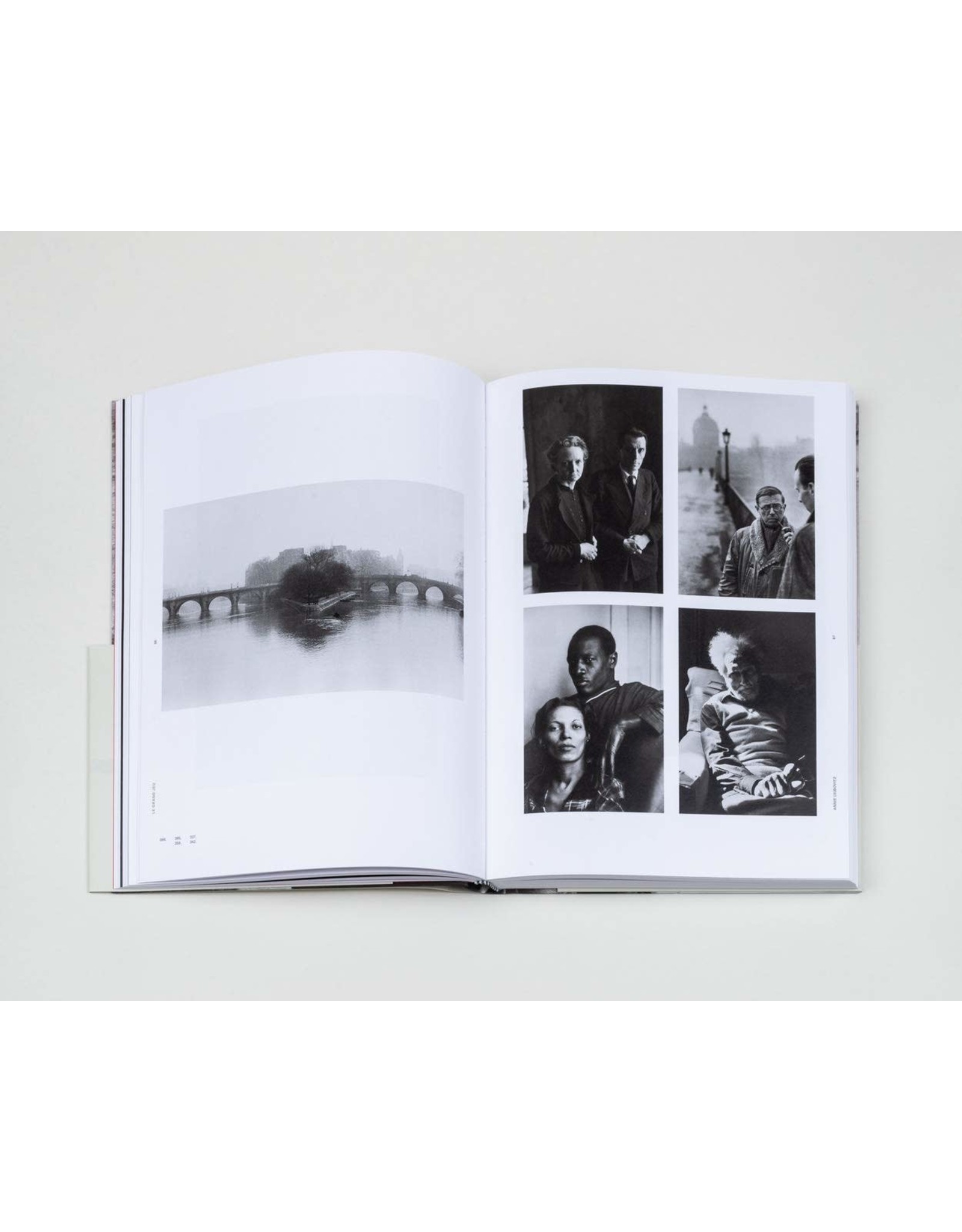 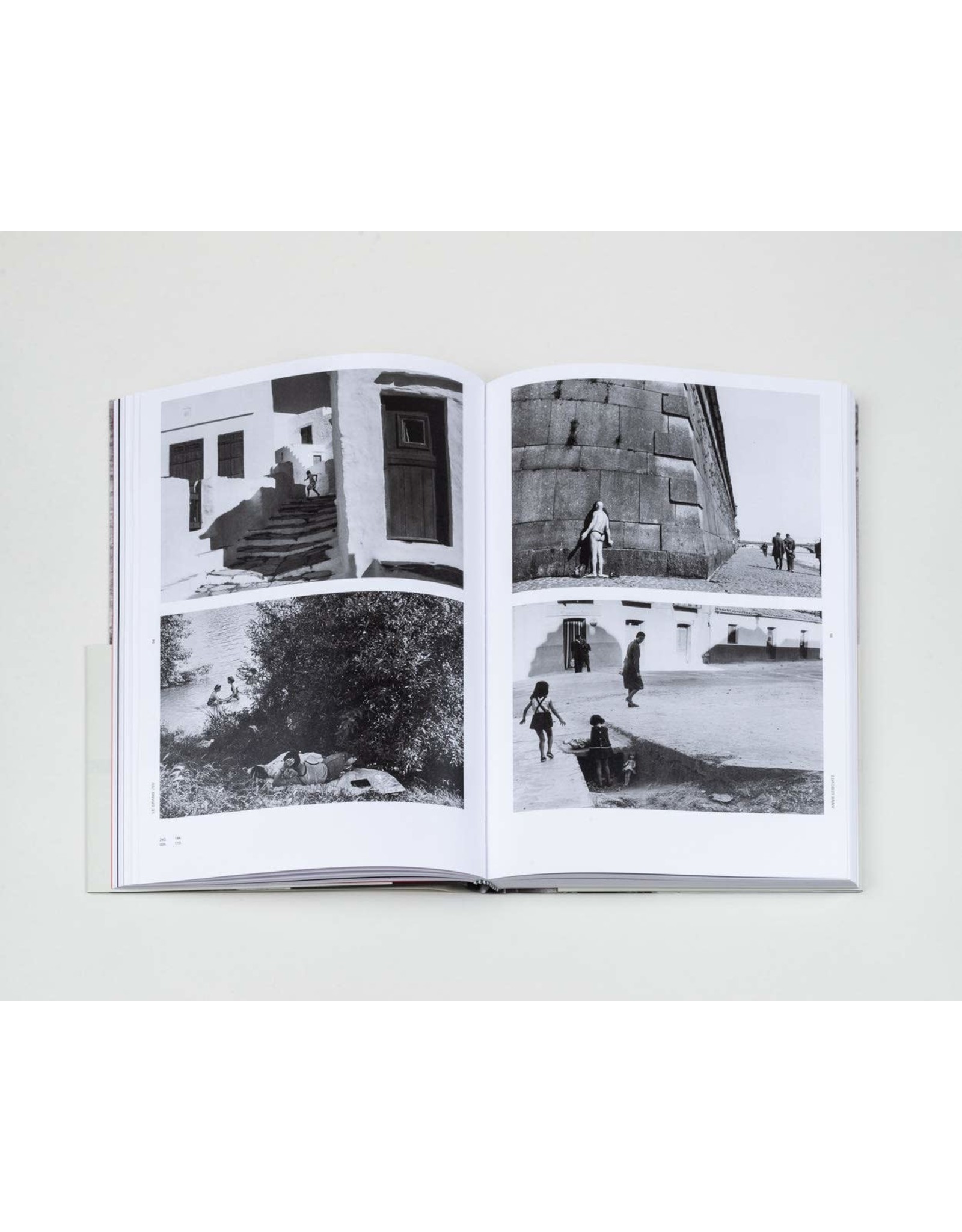 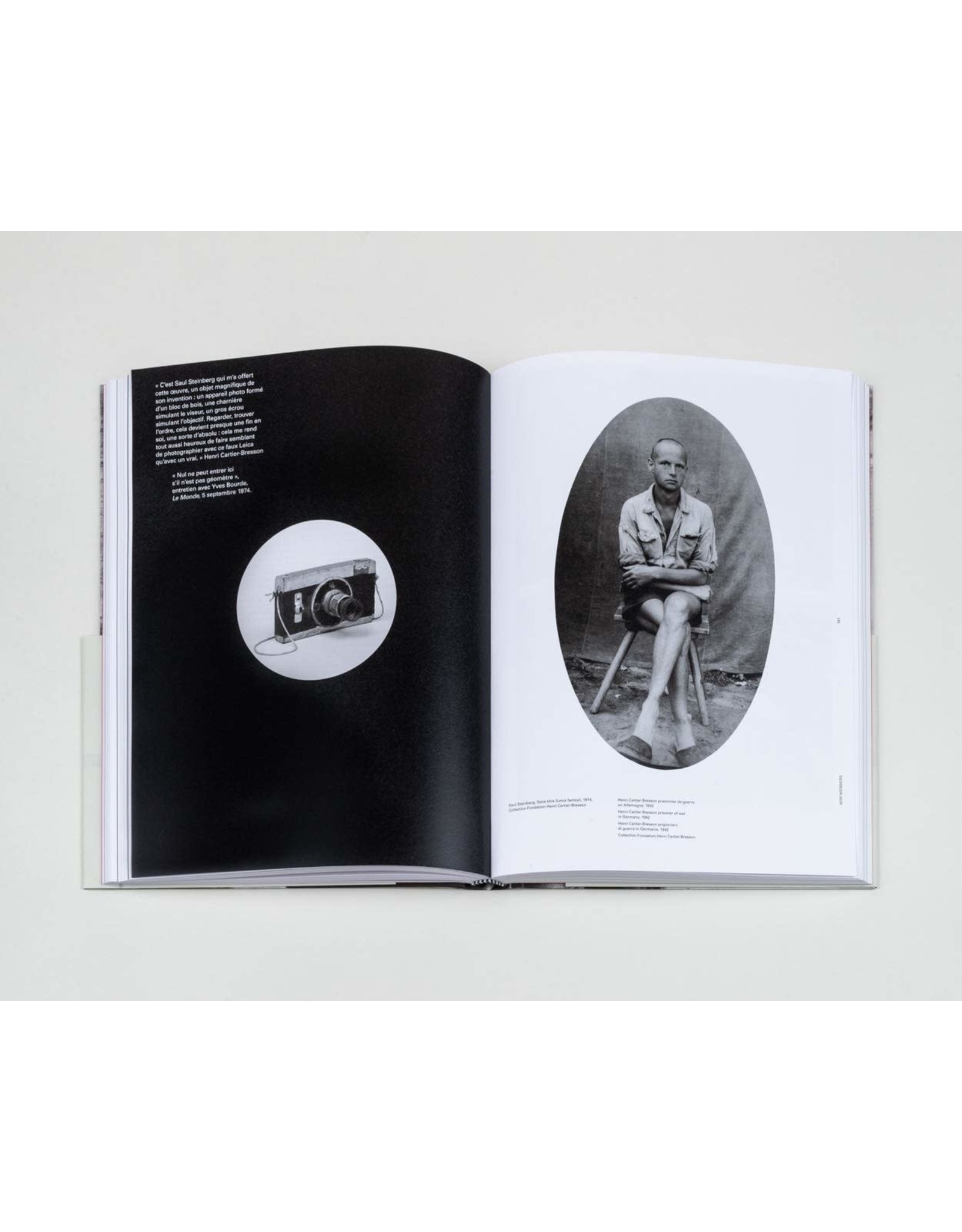 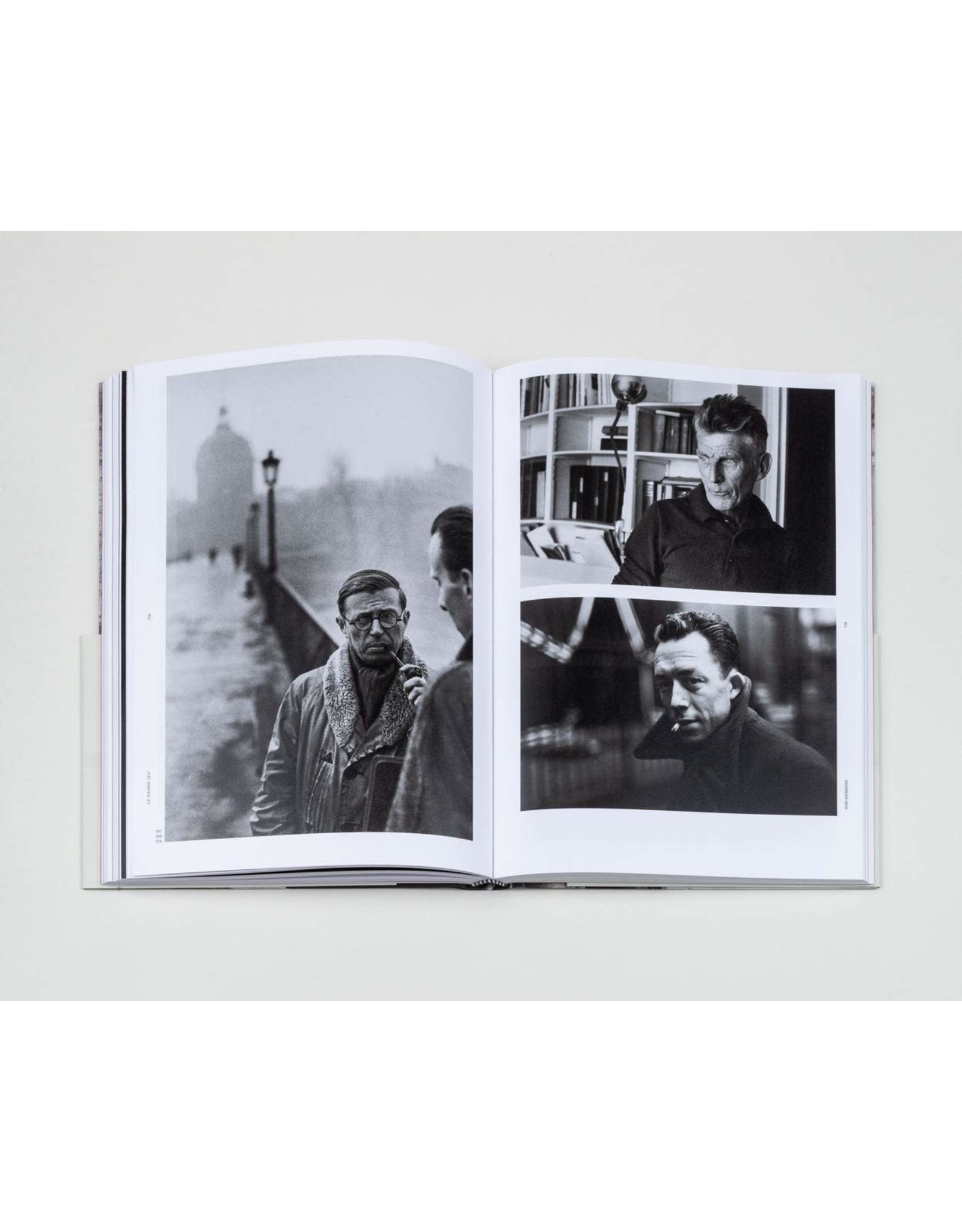 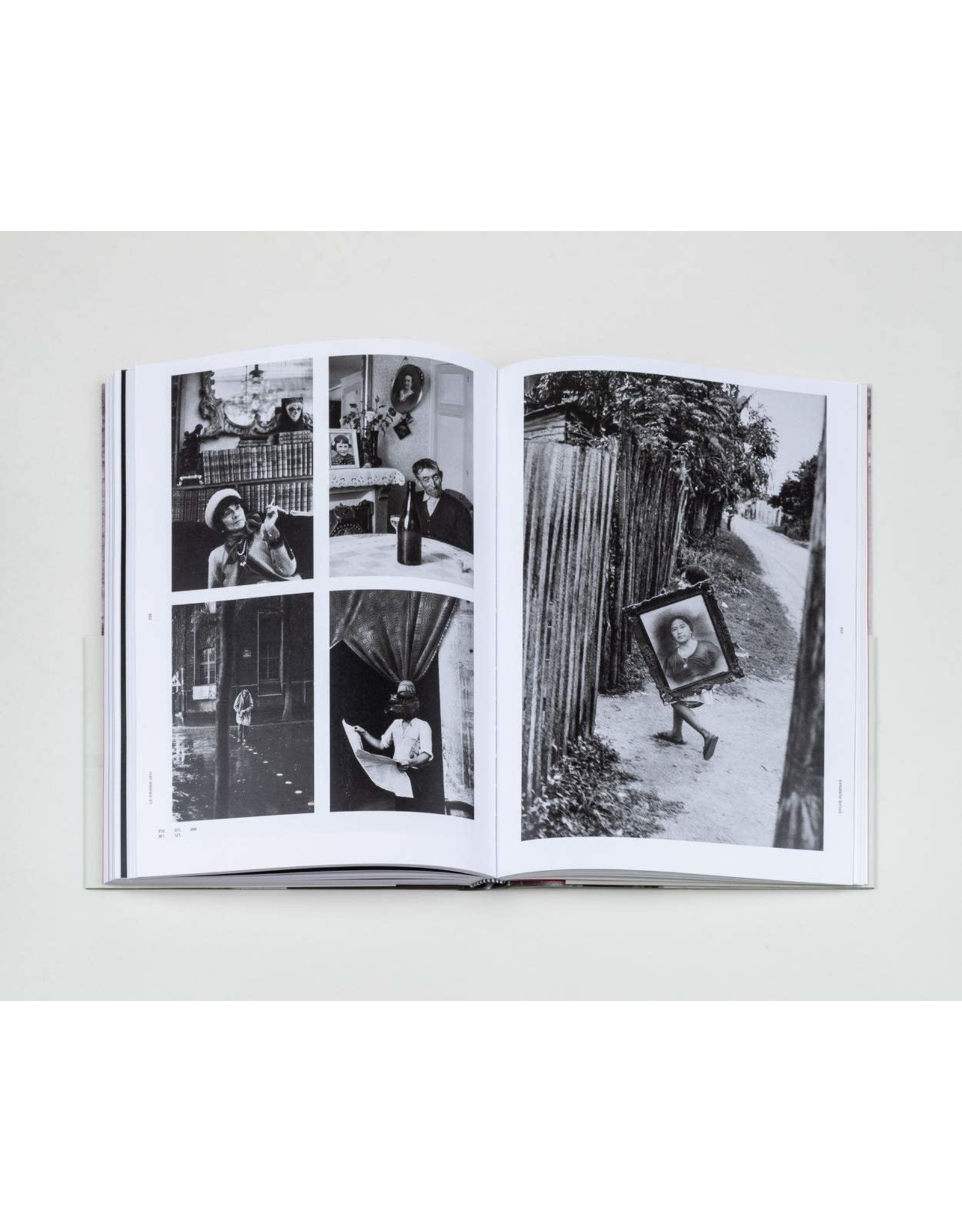 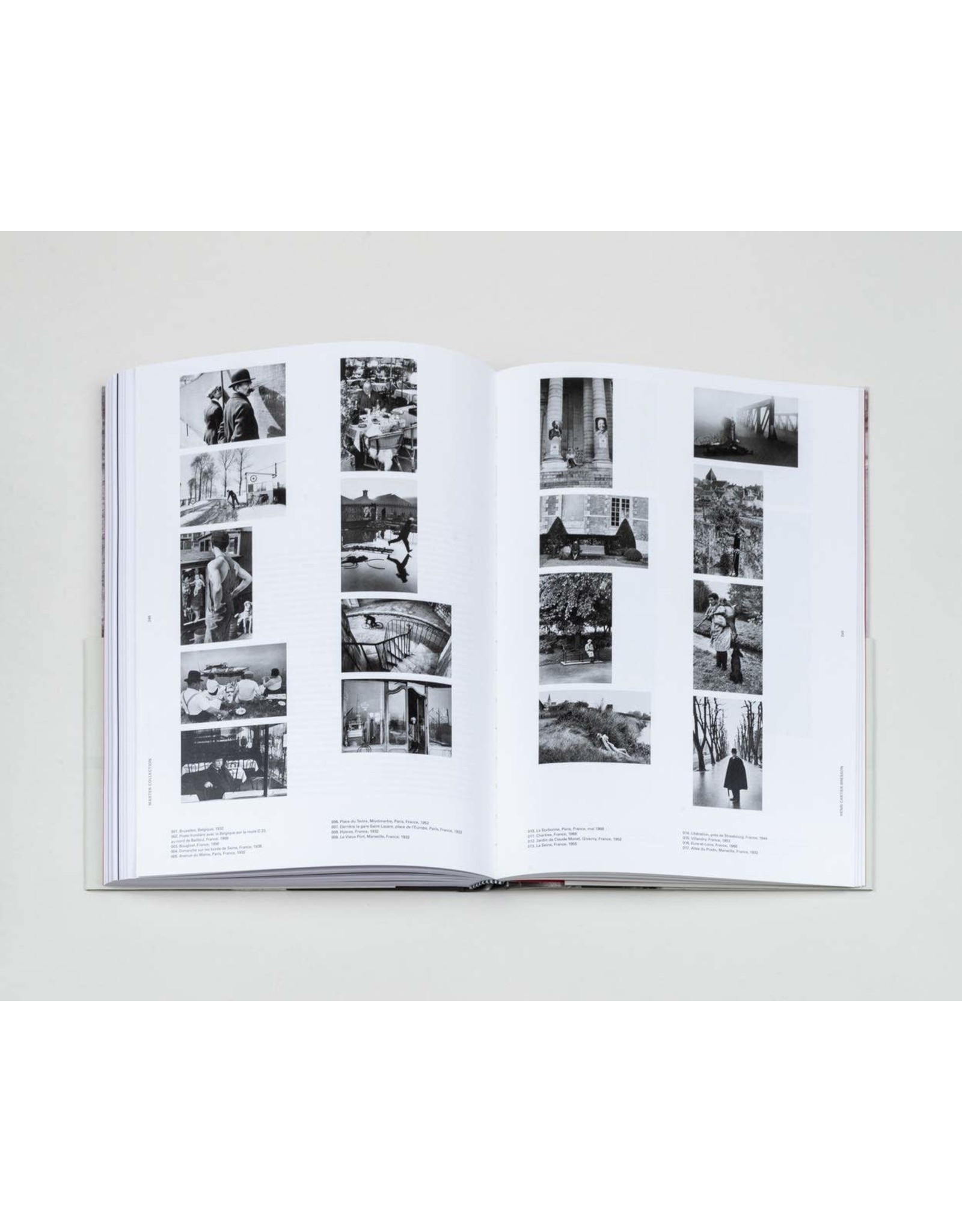 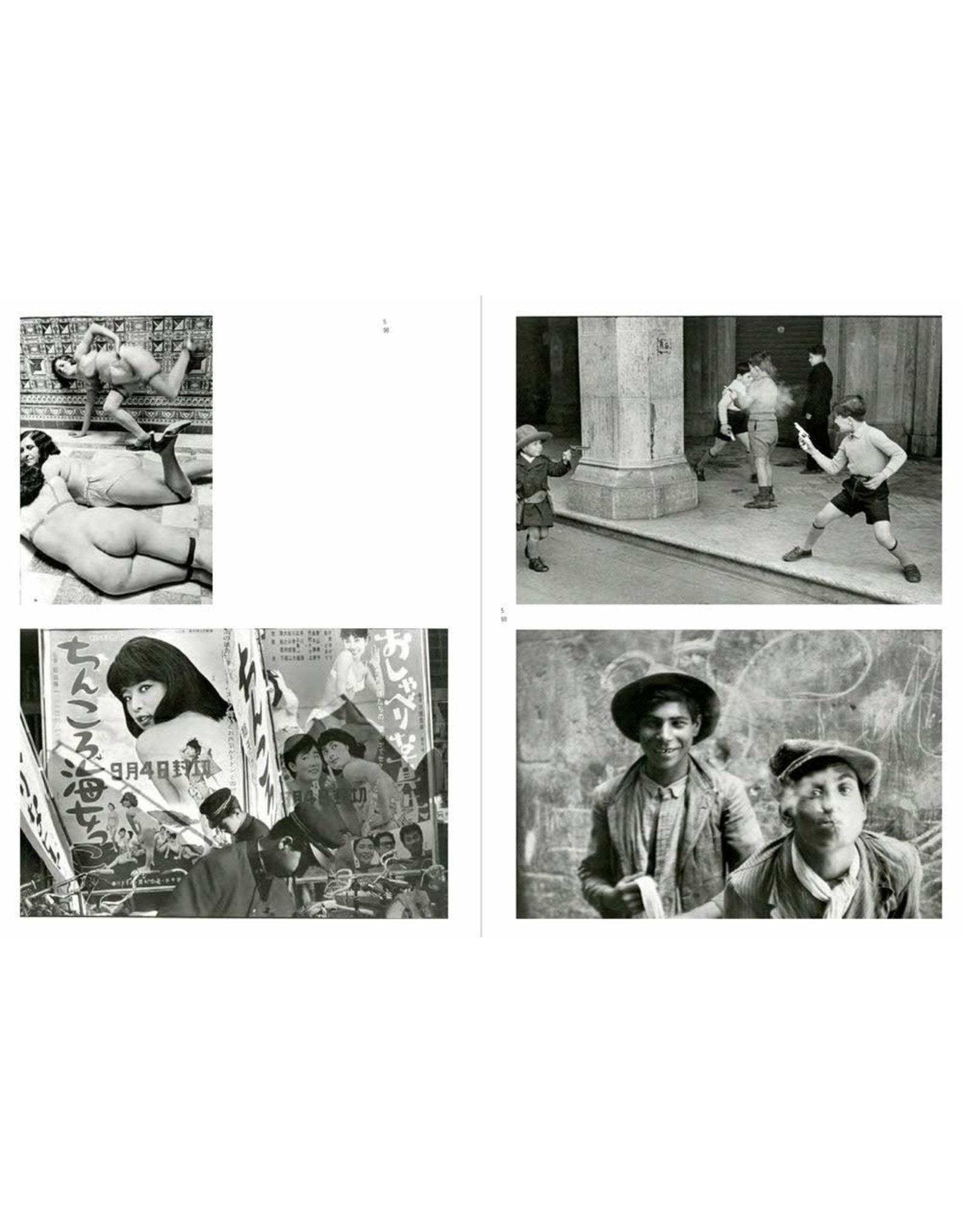 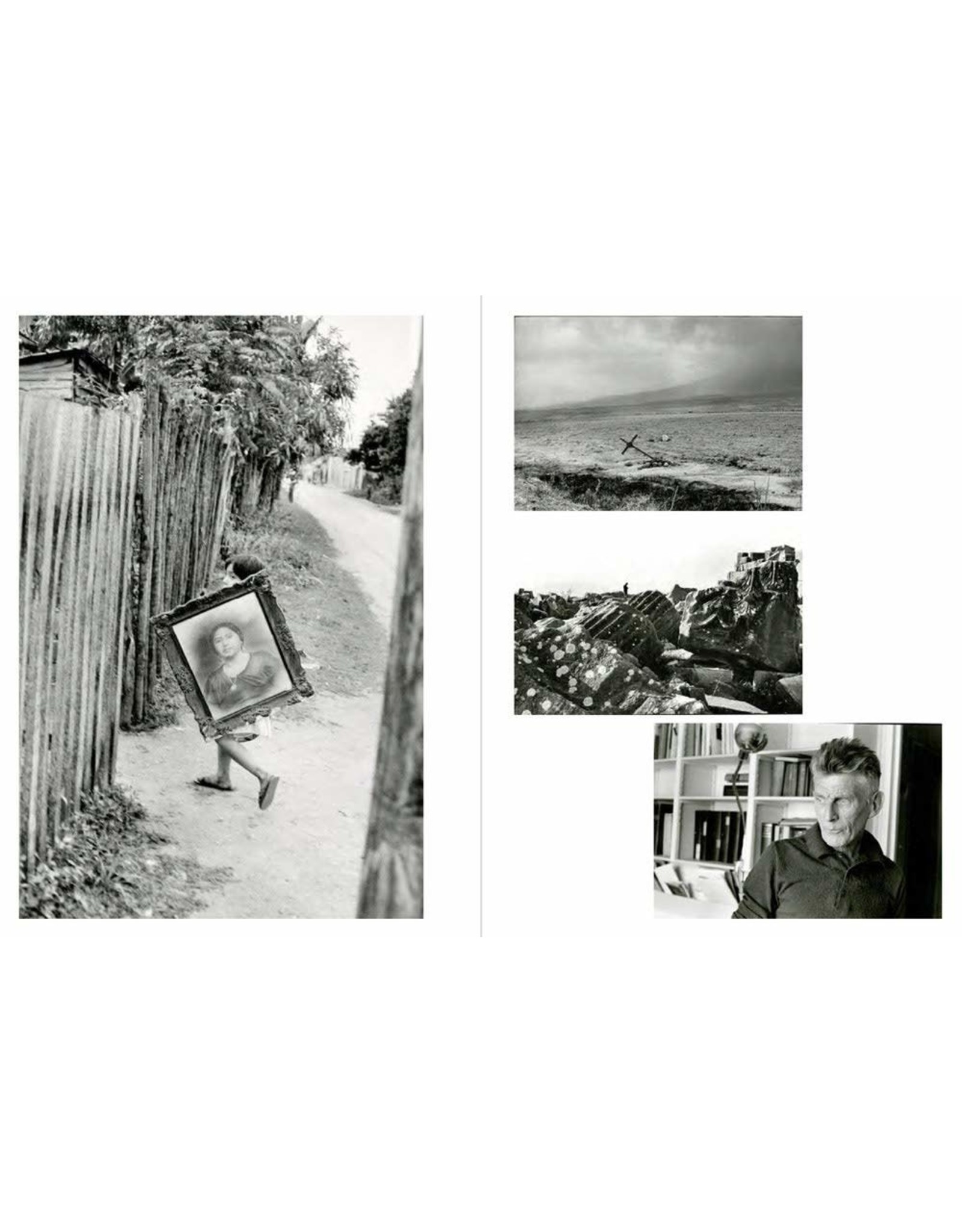 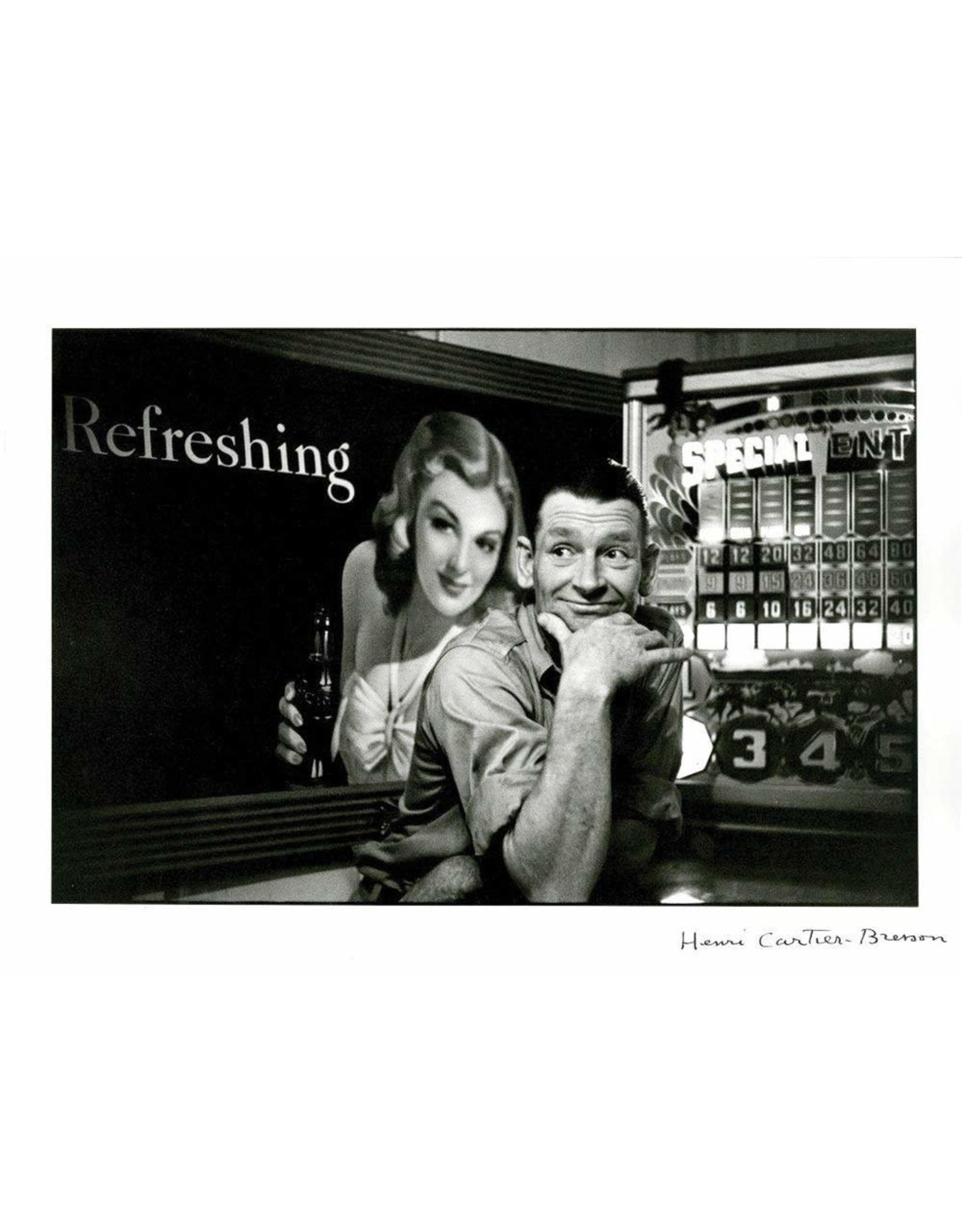 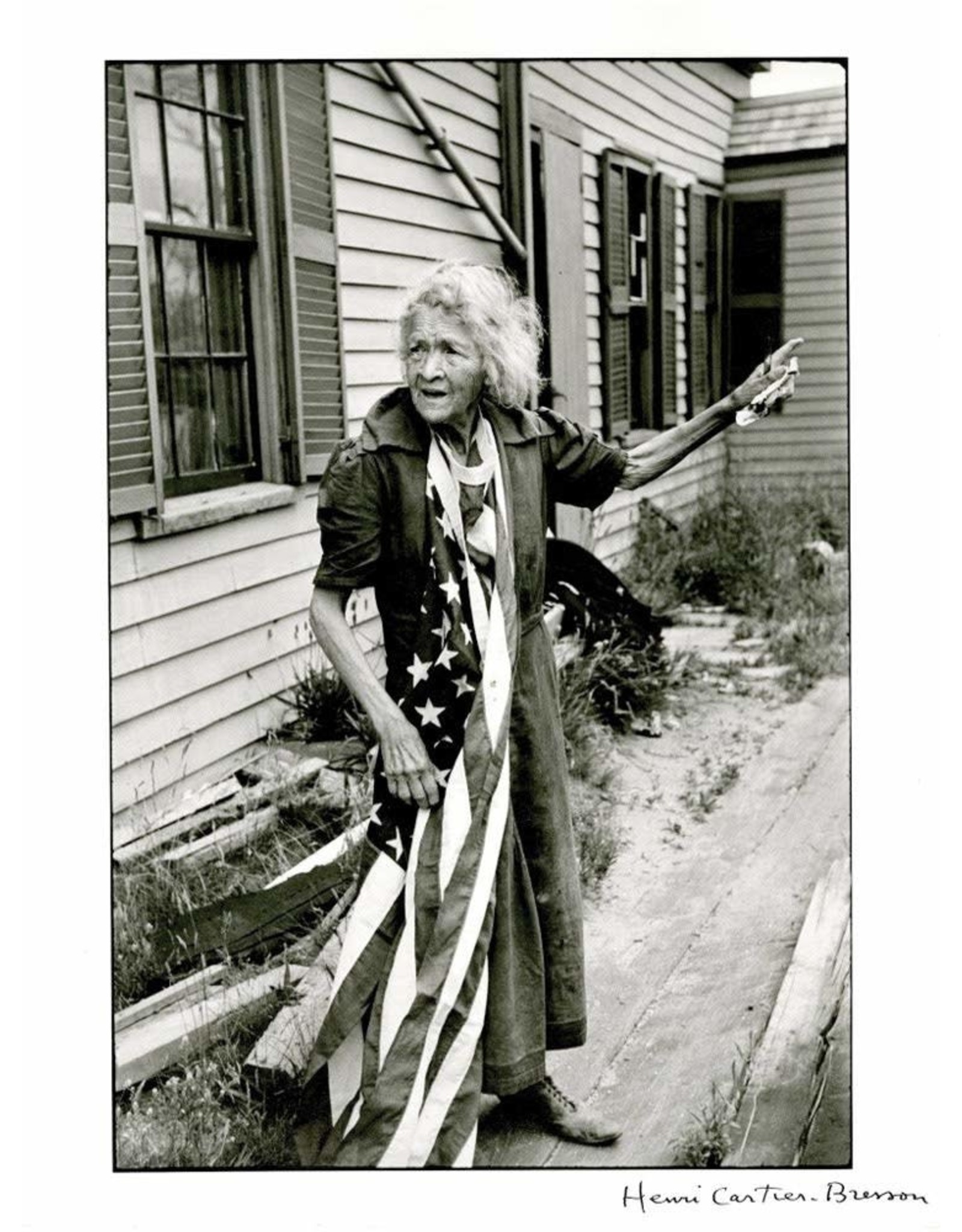 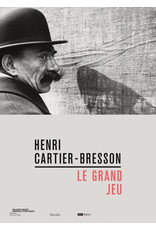 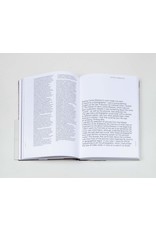 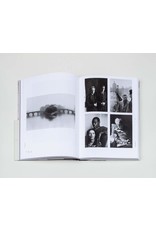 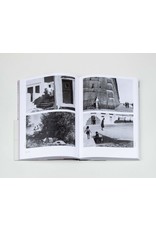 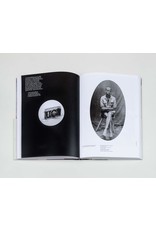 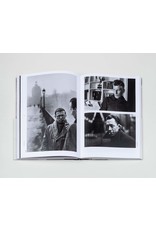 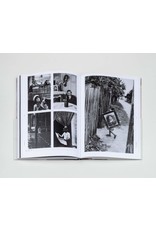 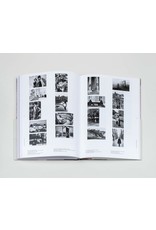 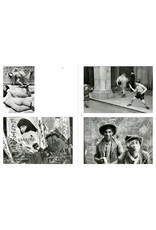 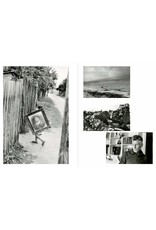 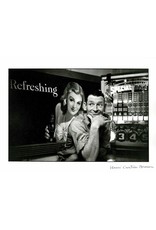 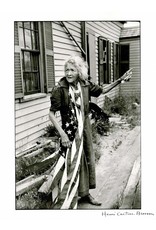 Cartier-Bresson by Cartier-Bresson: the photographer’s “master set” survey of his career, presented for the first time alongside selections by Annie Leibovitz, Wim Wenders and others

In the early 1970s, at the request of his friends and collectors John and Dominique Menil, Henri Cartier-Bresson went through the thousands of prints in his archives with the idea of choosing the most important and significant works of his career. He picked 385 photographs, which were printed in a format of 12 x 16 inches at his most trusted laboratory in Paris between 1972 and 1973, in five copies each. This so-called “Master Set” has never before been published in its entirety.

Now, photographer Annie Leibovitz, film director Wim Wenders, writer Javier Cercas, chief curator of the Department of Prints and Photographs at the Bibliothèque Nationale de France Sylvie Aubenas and collector François Pinault have been invited to each choose roughly 50 pictures from this Master Set. Through their selection, each of them shares a personal vision of the work of this great artist.

Henri Cartier-Bresson: Le Grand Jeu is divided into two parts: the first presents the personal choice of each of the curators, accompanied by a text written for the occasion; the second presents the whole of the Master Set as it was assembled by Cartier-Bresson. This unprecedented volume thus constitutes the most personal, and indeed the most authoritative, panorama of his oeuvre yet published.