Go Ahead in the Rain: Notes to A Tribe Called Quest

Home / Go Ahead in the Rain: Notes to A Tribe Called Quest 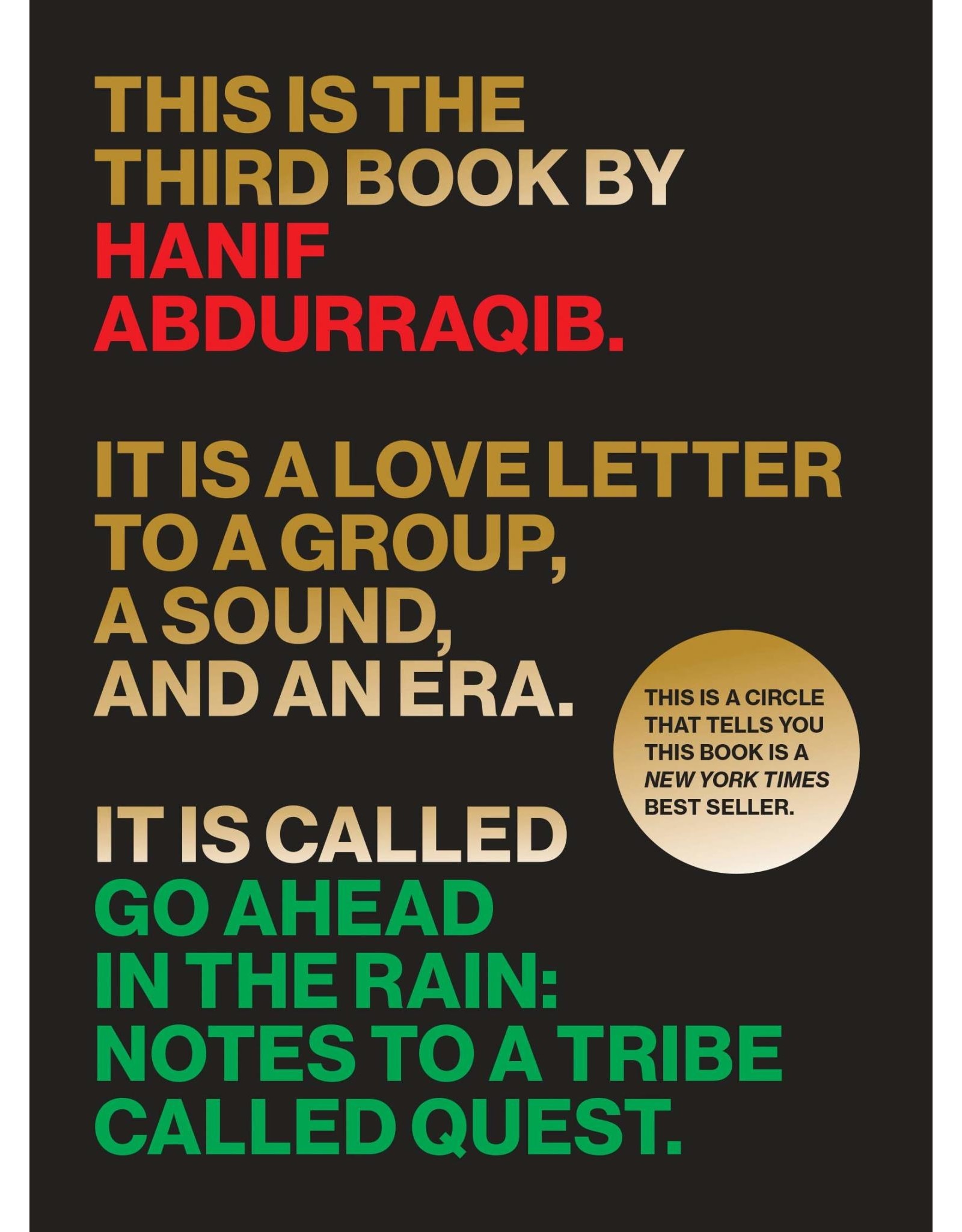 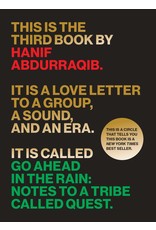 How does one pay homage to A Tribe Called Quest? The seminal rap group brought jazz into the genre, resurrecting timeless rhythms to create masterpieces such as The Low End Theory and Midnight Marauders. Seventeen years after their last album, they resurrected themselves with an intense, socially conscious record, We Got It from Here...Thank You 4 Your Service, which arrived when fans needed it most, in the aftermath of the 2016 election. Poet and essayist Hanif Abdurraqib digs into the group’s history and draws from his own experience to reflect on how its distinctive sound resonated among fans like himself. The result is as ambitious and genre-bending as the rap group itself.

Abdurraqib traces the Tribe's creative career, from their early days as part of the Afrocentric rap collective known as the Native Tongues, through their first three classic albums, to their eventual breakup and long hiatus. Their work is placed in the context of the broader rap landscape of the 1990s, one upended by sampling laws that forced a reinvention in production methods, the East Coast–West Coast rivalry that threatened to destroy the genre, and some record labels’ shift from focusing on groups to individual MCs. Throughout the narrative Abdurraqib connects the music and cultural history to their street-level impact. Whether he’s remembering The Source magazine cover announcing the Tribe’s 1998 breakup or writing personal letters to the group after bandmate Phife Dawg’s death, Abdurraqib seeks the deeper truths of A Tribe Called Quest; truths that—like the low end, the bass—are not simply heard in the head, but felt in the chest.