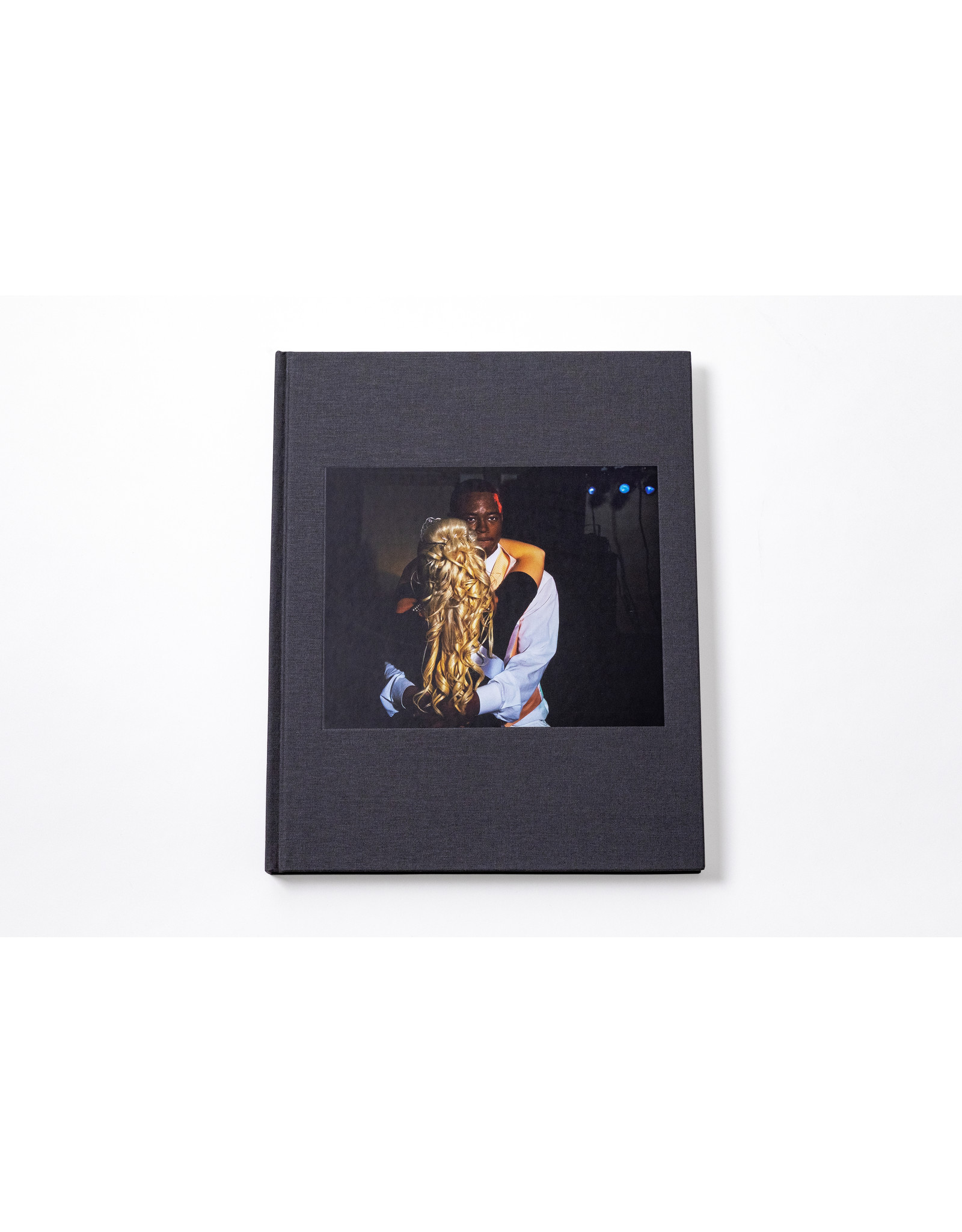 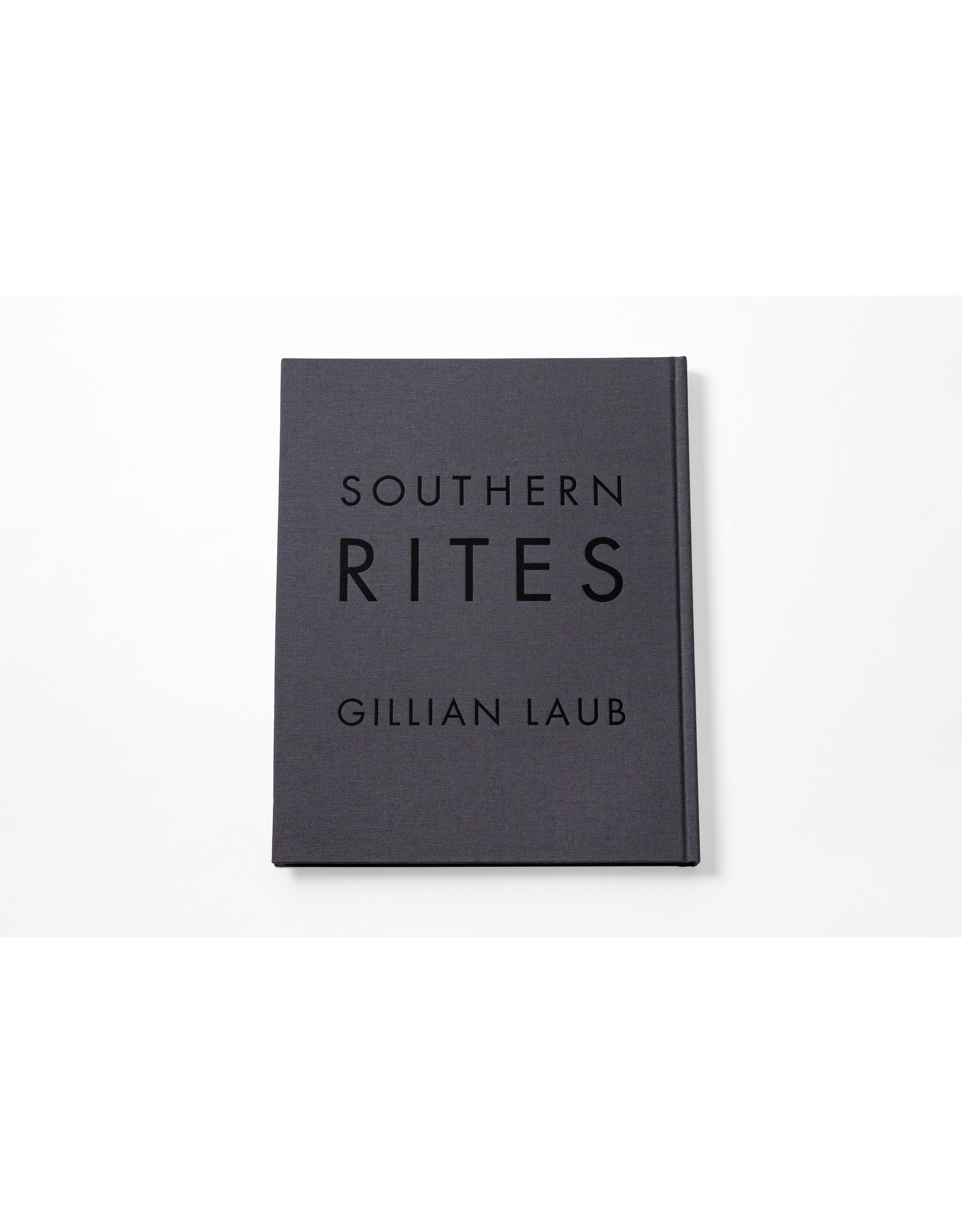 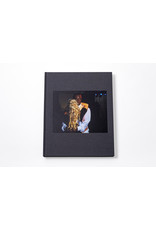 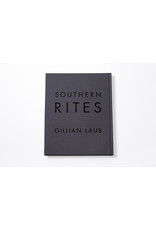 Southern Rites is an original and provocative 12-year visual study of one community's struggle to confront longstanding issues of race and equality.

Through her intimate portraits and firsthand testimony, Laub reveals in vivid color the horror and humanity of these complex, intertwined narratives. The photographer's inimitable sensibility--it is the essence and emotional truth of the singular person in front of her lens that matters most--ensures that, however elevated the ideas and themes may be, her pictures remain studies of individuals; a chronicle of their courage in the face of injustice, of their suffering and redemption, possessing an unsettling power.