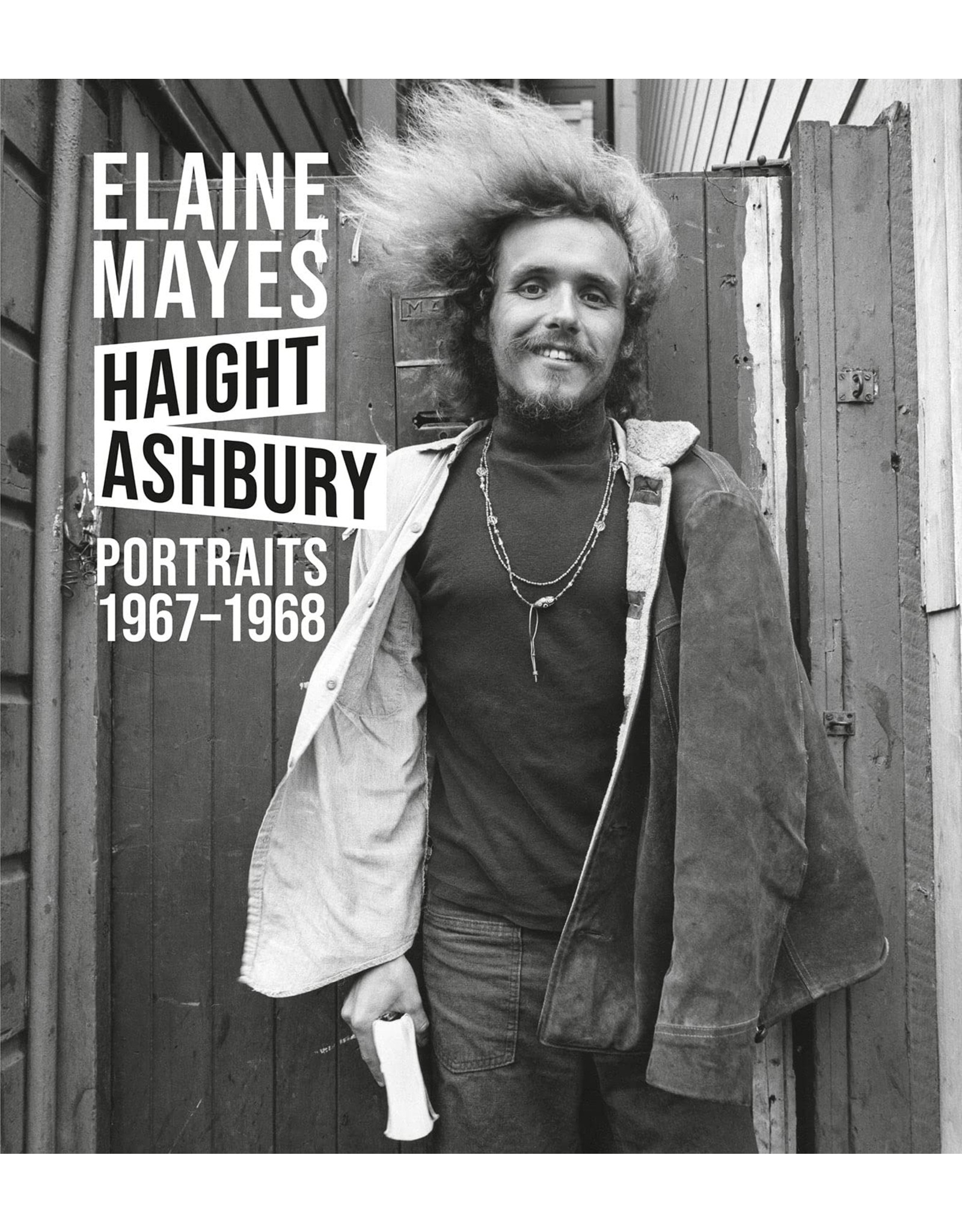 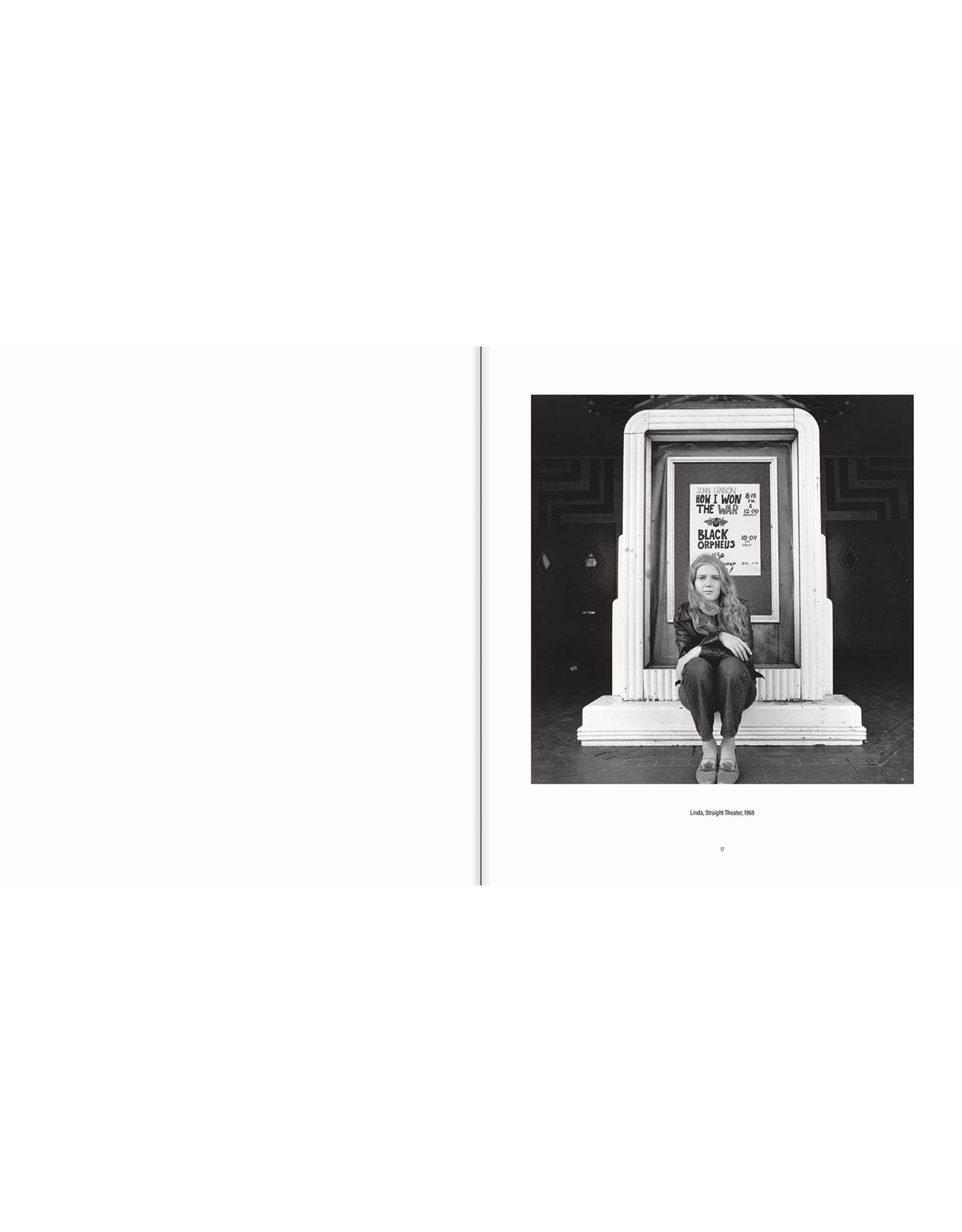 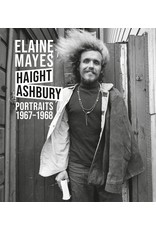 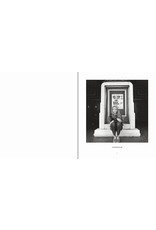 Everyday life on the Haight: previously unseen portraits from the hippie epicenter by the acclaimed documentarian

Elaine Mayes (born 1936) was a young photographer living in San Francisco’s lively Haight-Ashbury District during the 1960s. She had photographed the Monterey Pop Festival in 1967 and, later that year, during the waning days of the Summer of Love, embarked on a set of portraits of youth culture in her neighborhood. By that time, the hippie movement had turned from euphoria to harder drugs, and the Haight had become less of a blissed-out haven for young people seeking a better way of life than a halfway house for runaway teens.
Realizing the gravity of the cultural moment, Mayes shifted from the photojournalistic approach she had applied to musicians and concert-goers in Monterey to making formal portraits of people she met on the street. Choosing casual, familiar settings such as stoops, doorways, parks and interiors, Mayes instructed her subjects to look into her square-format camera, to concentrate and be still: she made her exposures as they exhaled. Mayes’ familiarity with her subjects helped her to evade mediatized stereotypes of hippies, presenting instead an understated and unsentimental group portrait of the individual inventors of a fleeting cultural moment.
Elaine Mayes: The Haight-Ashbury Portraits 1967–1968 is the first monograph on one of the decade’s most important bodies of work, presenting more than 40 images from Mayes’ series. An essay by art historian Kevin Moore elaborates an important chapter in the history of West Coast photography.