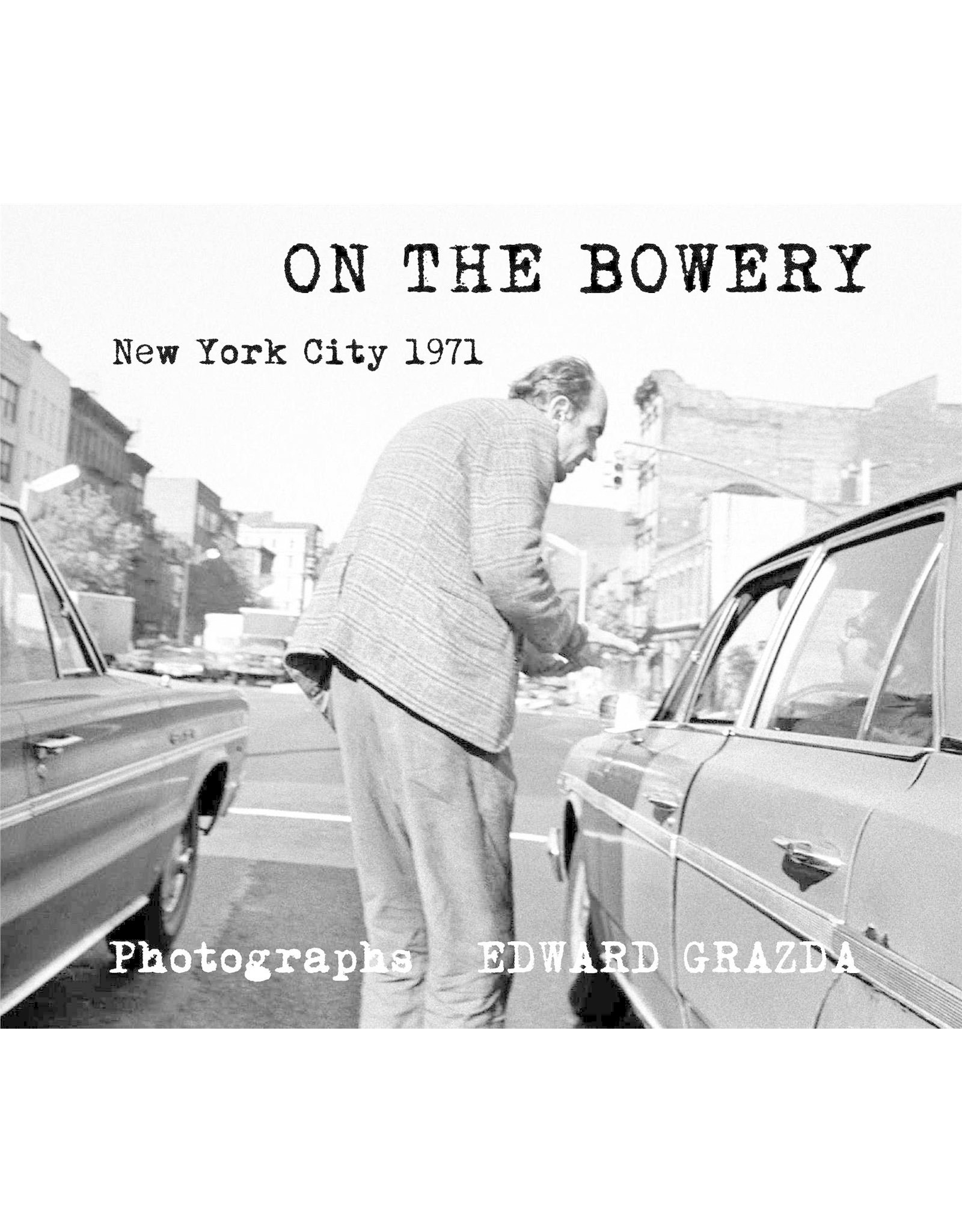 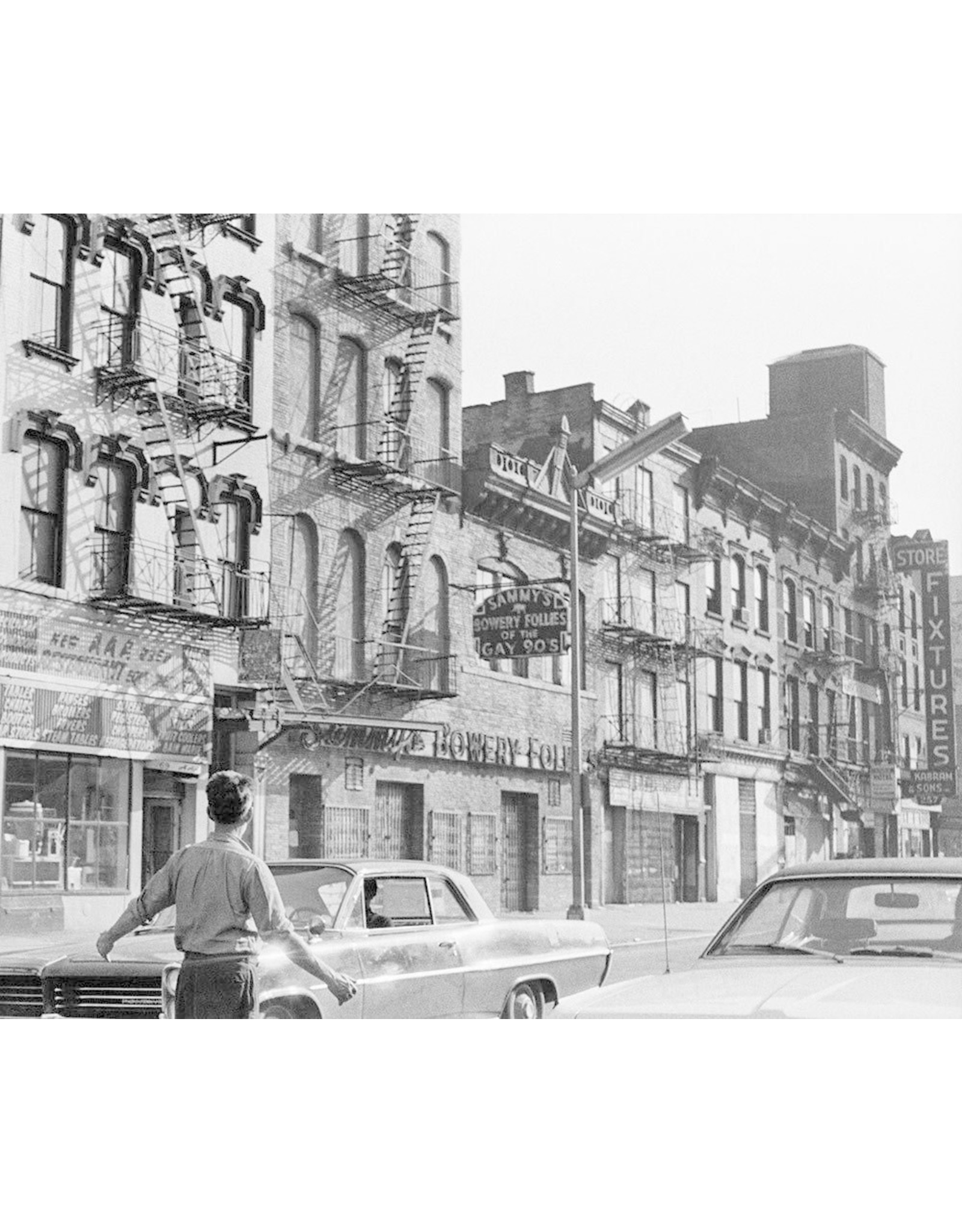 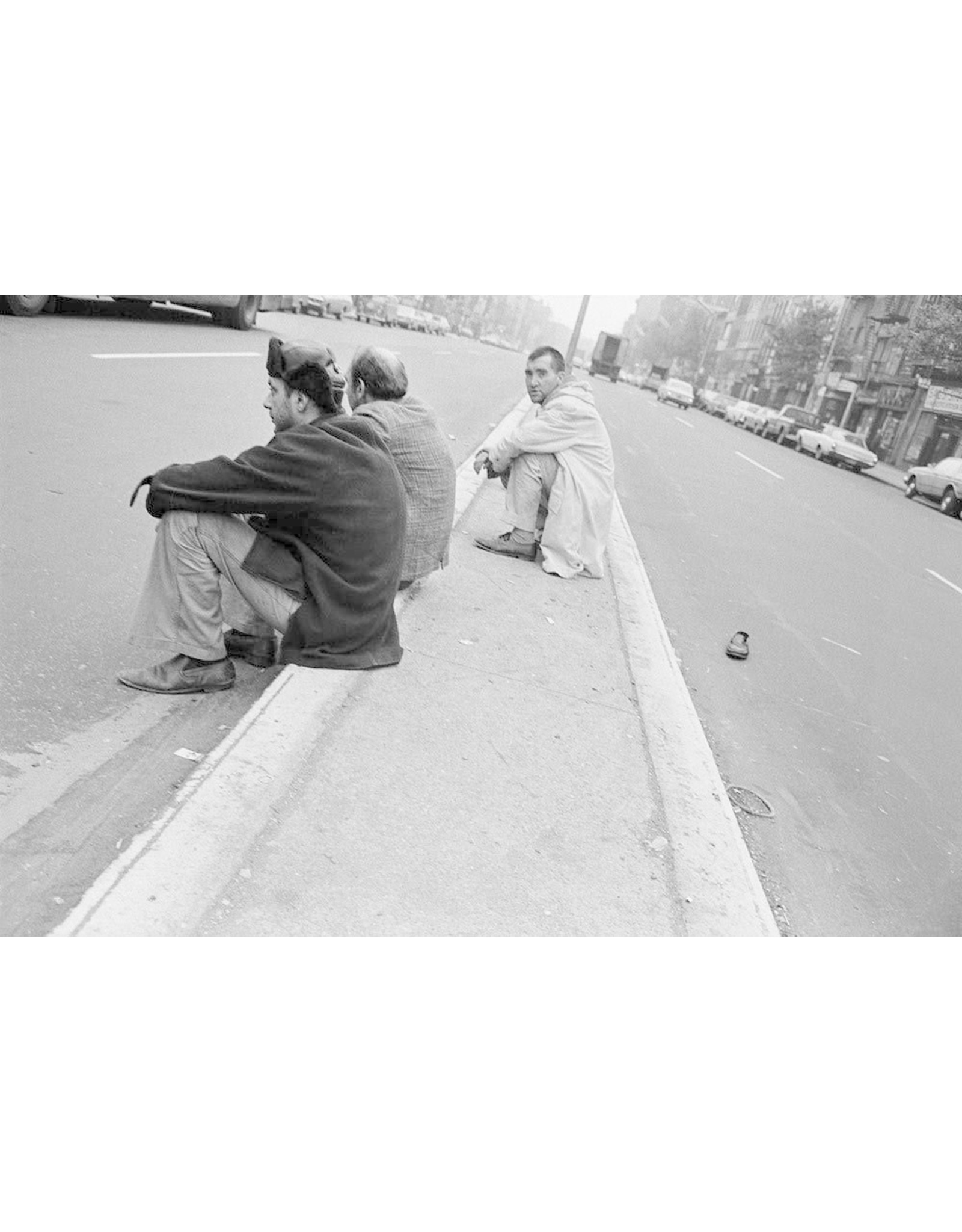 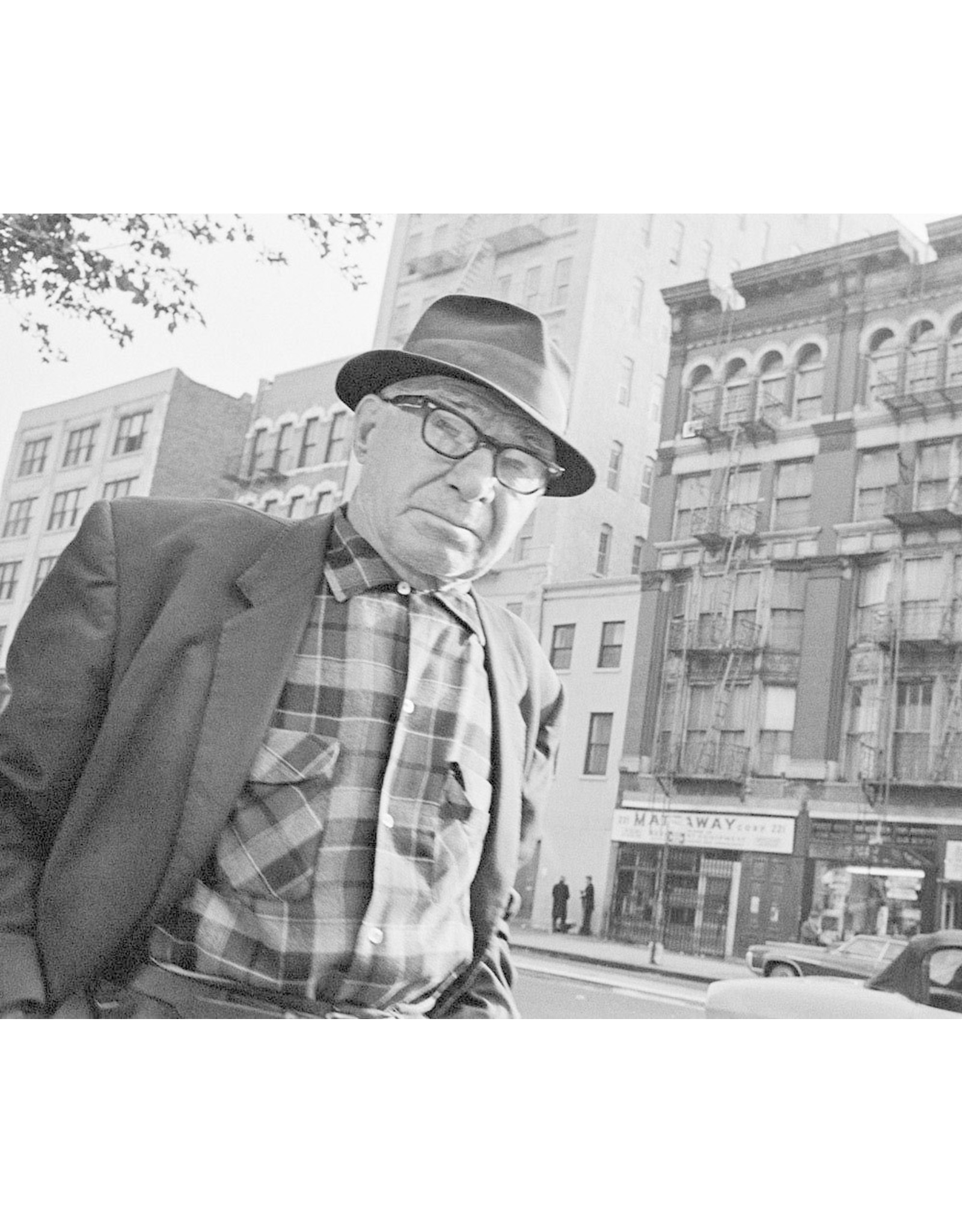 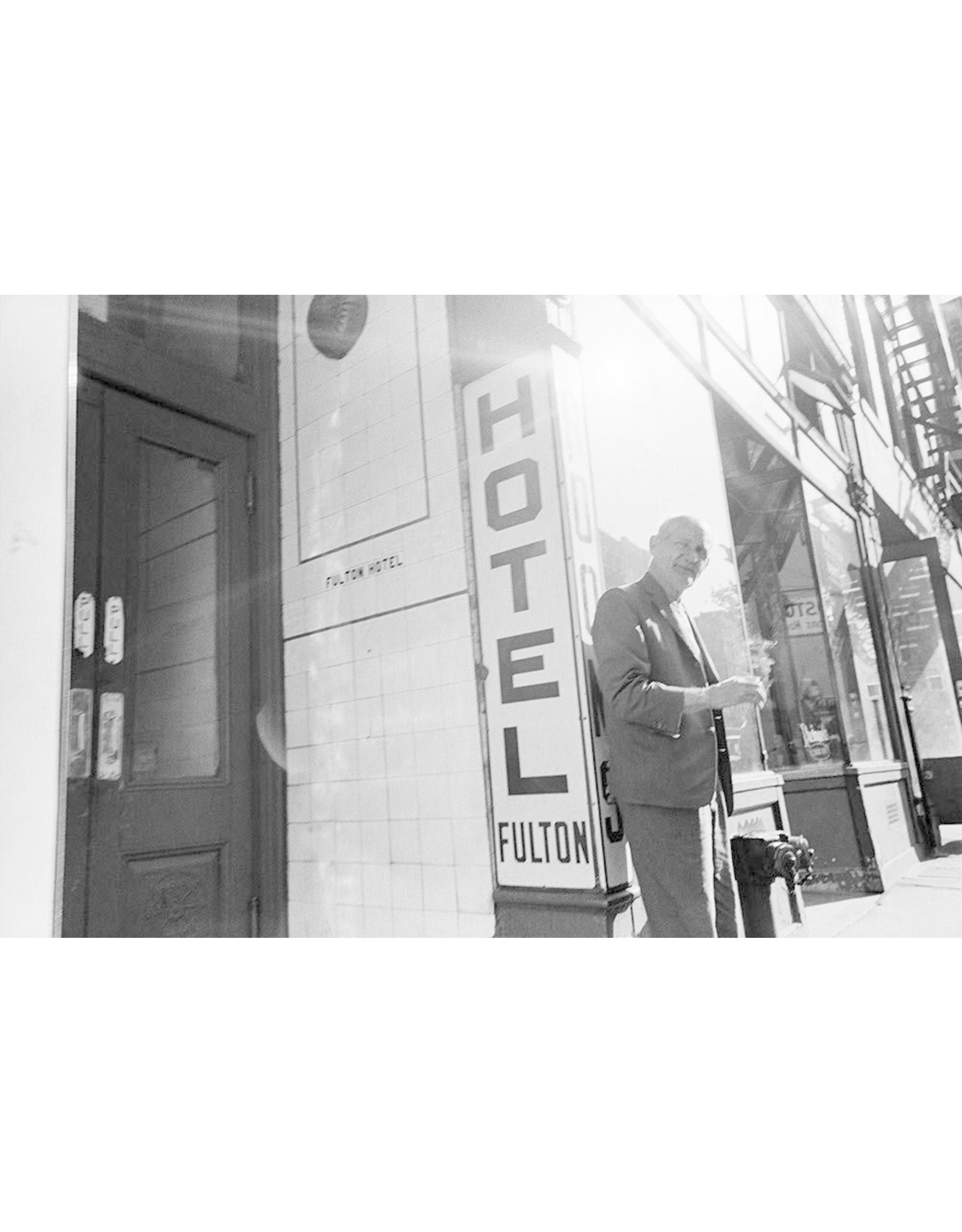 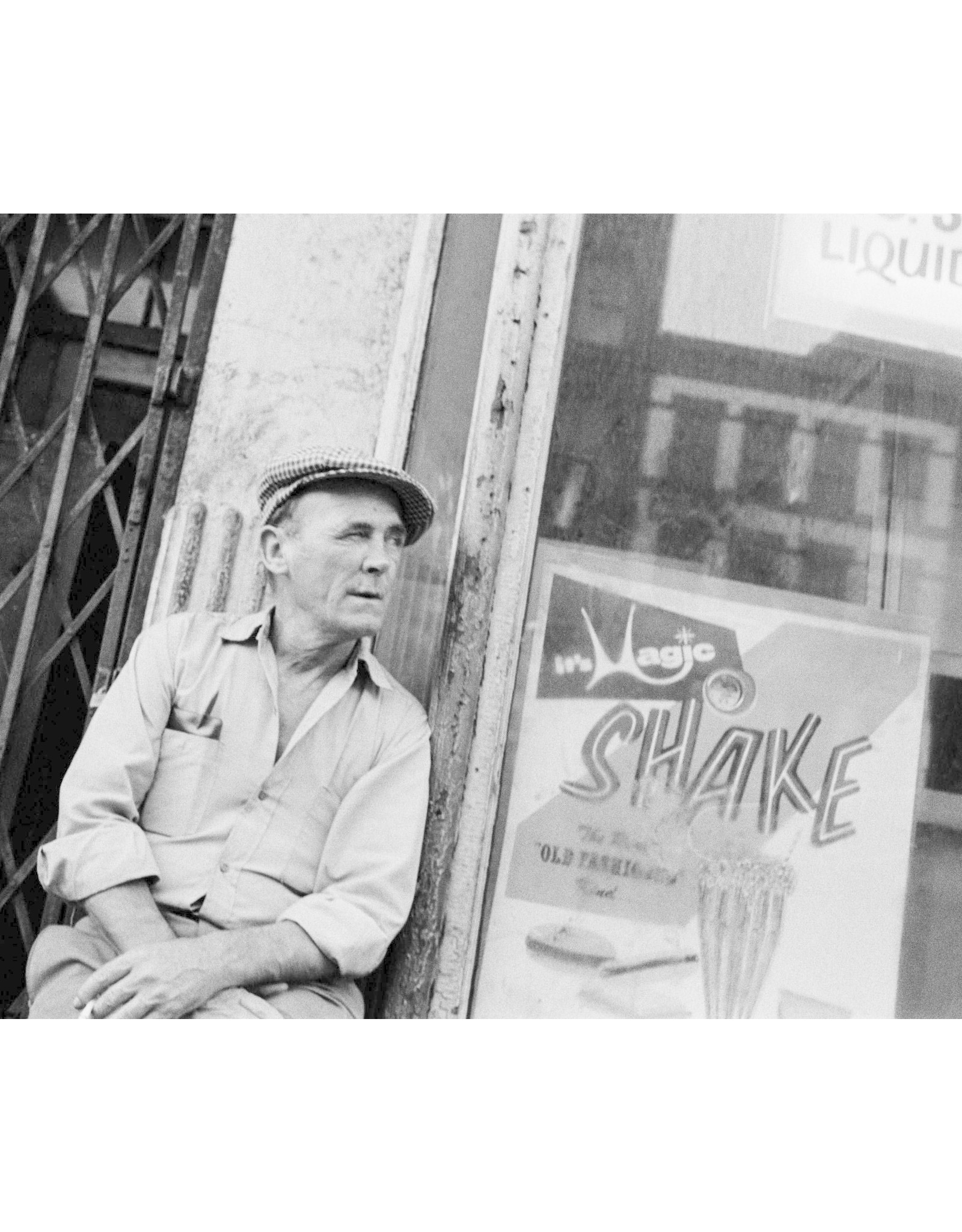 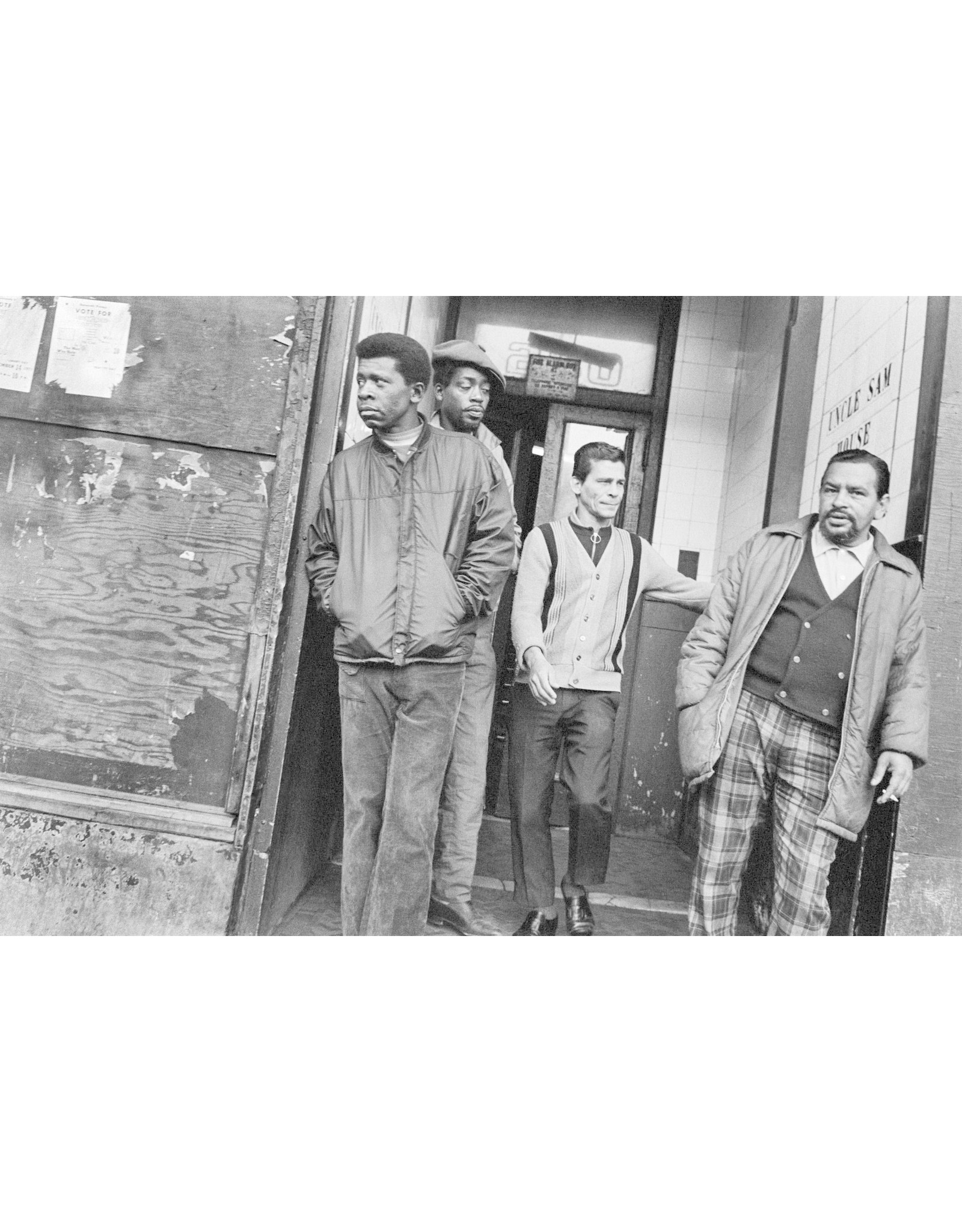 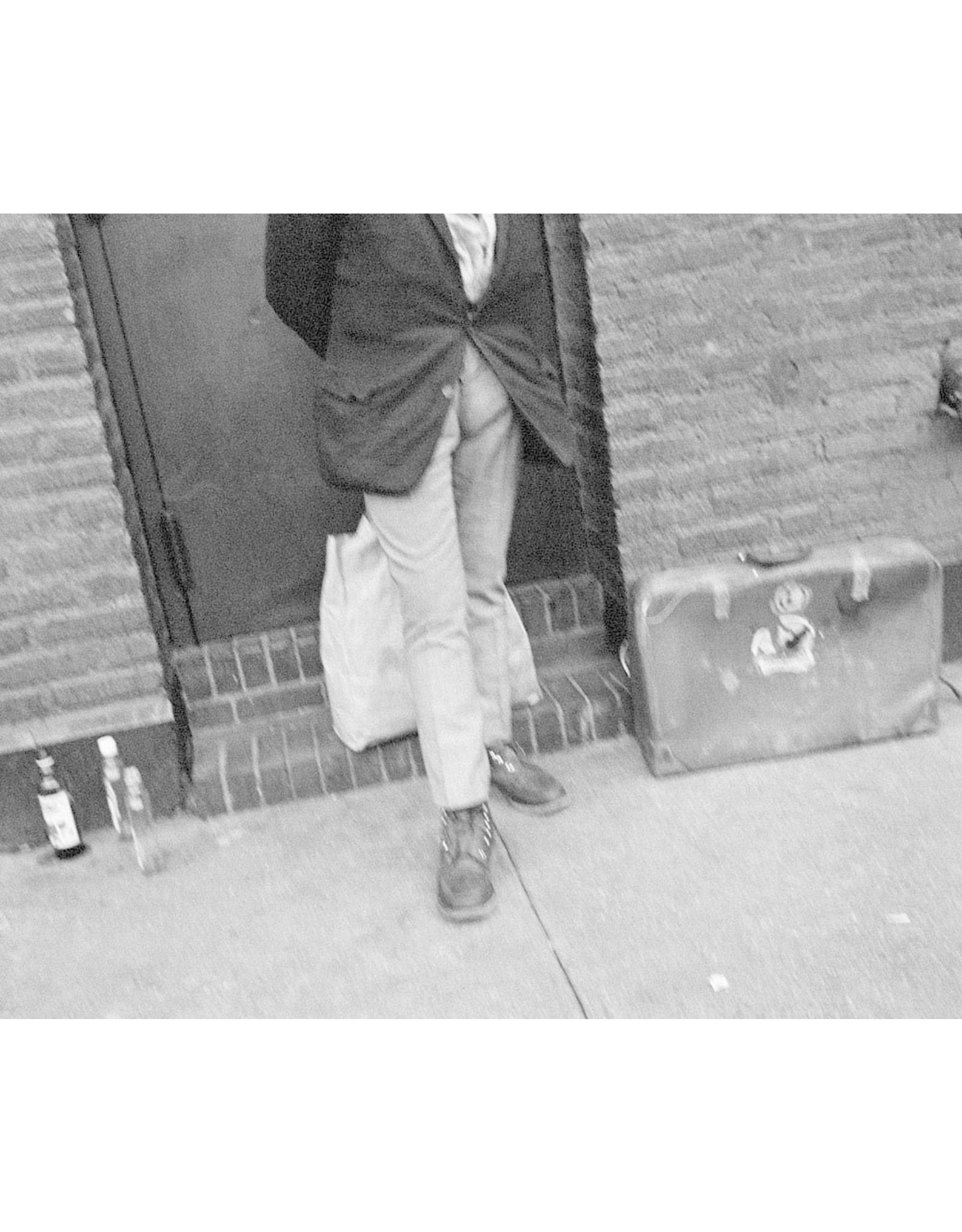 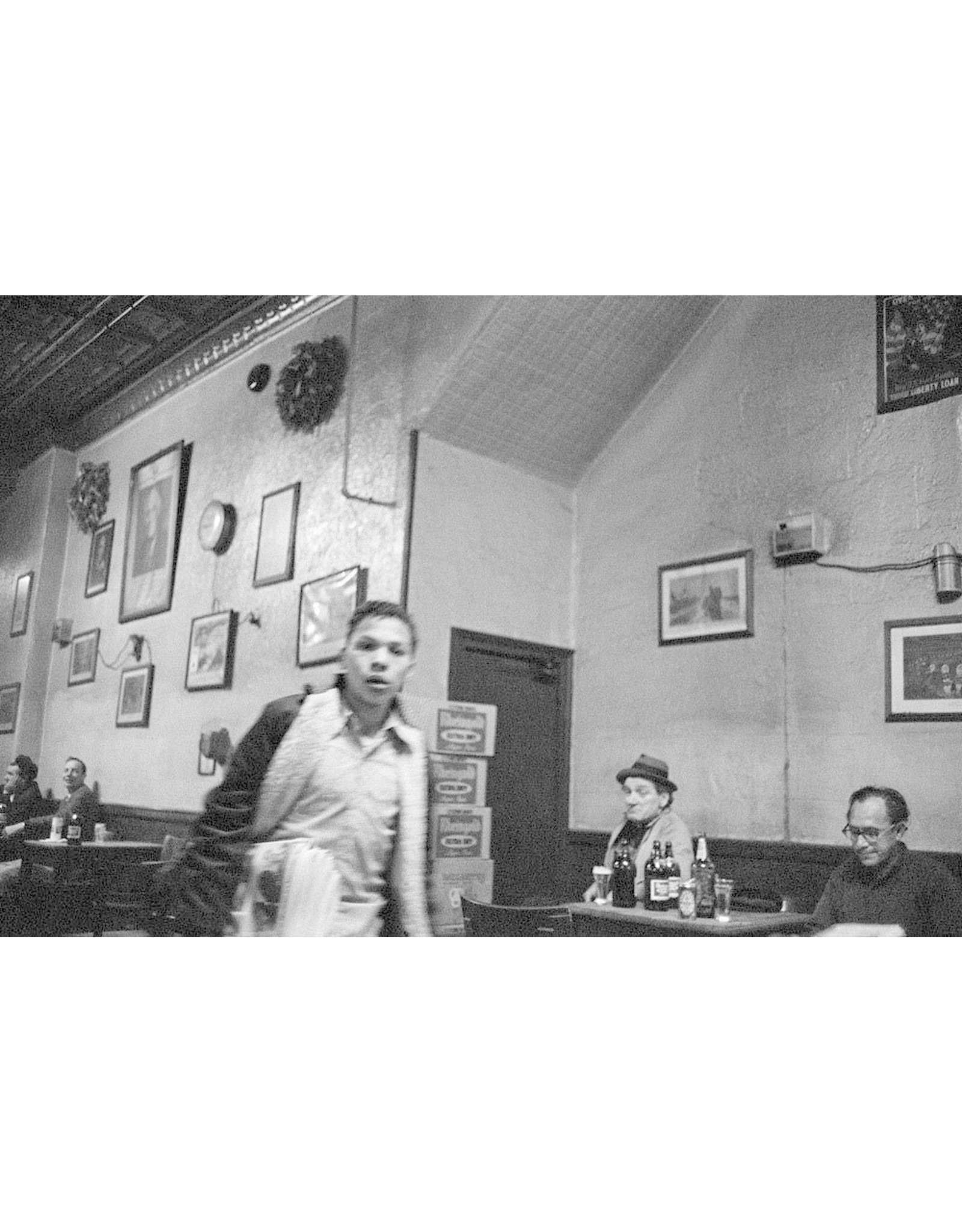 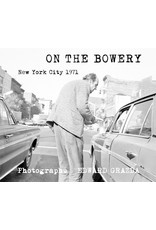 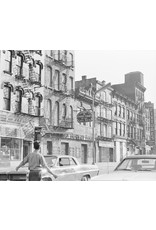 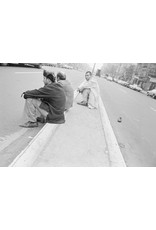 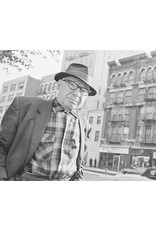 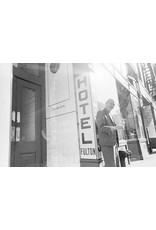 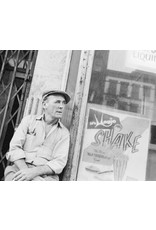 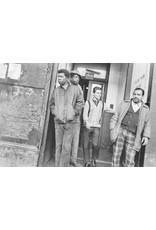 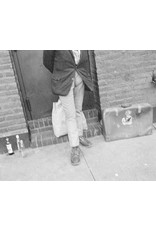 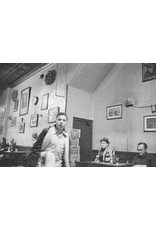 New York's world-renowned Bowery in the early 70s as seen through the eyes of one of the great documentarians of the city's underbelly, Ed Grazda.

Up until the late 20th century the Bowery was a notorious place of cheap hotels and bars–New York's infamous skid row, where the city's down-and-out found each other and made do the best they could. Inspired by Lionel Rogosin's classic 1956 film On the Bowery, Ed Grazda's On the Bowery shows the weathered life and times he encountered on the Bowery in 1971. Perhaps the grittiest part of the city in those years, Grazda captured all the sorrow, hardship, and general bad luck upon the faces of those who called the Bowery their home. The unfiltered and barrierless street view is where Grazda has always been most comfortable shooting, and once again we are the beneficiaries of his intrepid spirit. Captured before gentrification changed the strip and surrounding neighborhood into a tourist destination with museums, upscale retailers, clubs, and fancy restaurants, Grazda provides an important reminder to us all that it was only a few decades ago that the Bowery was a much different scene and that New York never stops evolving.