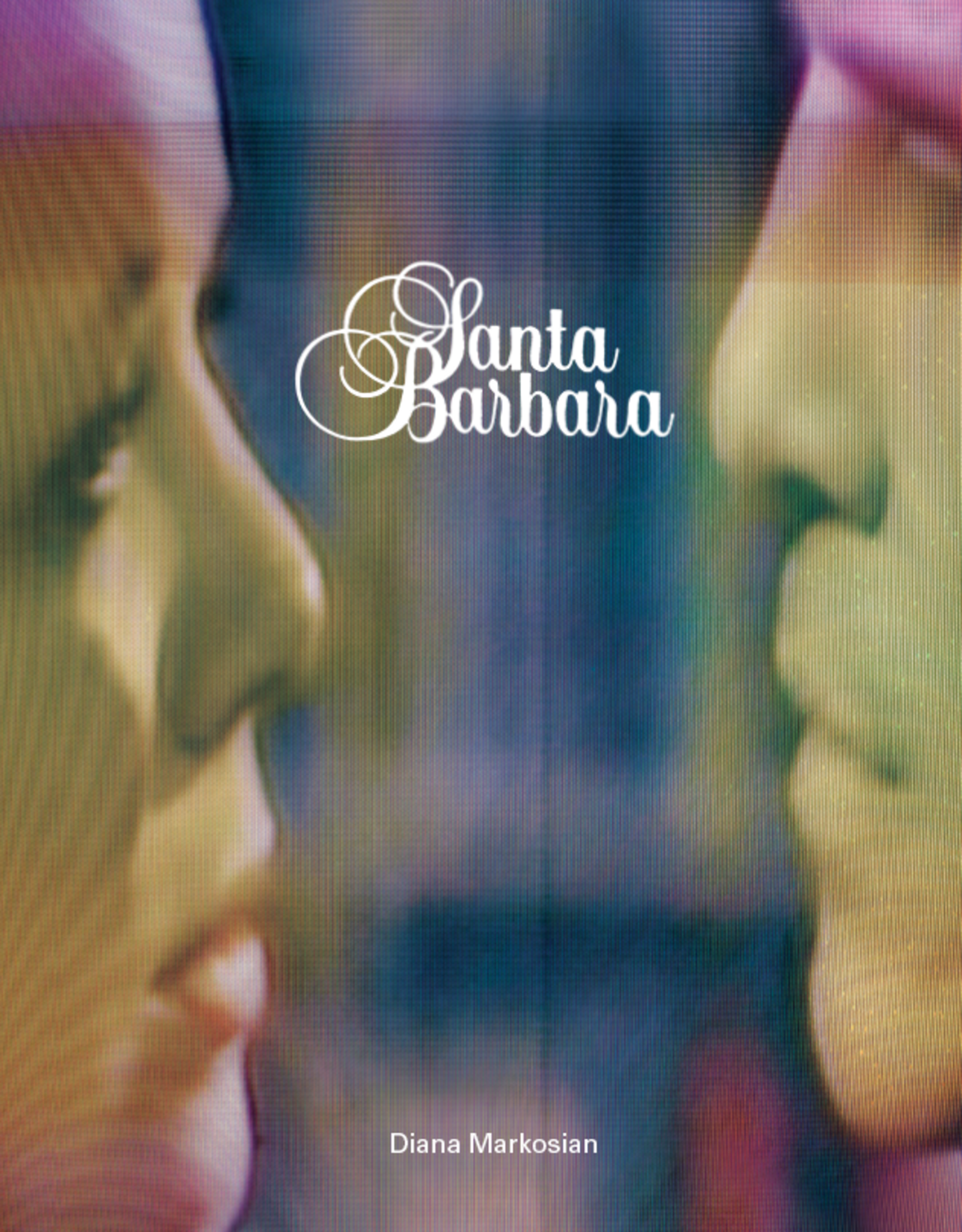 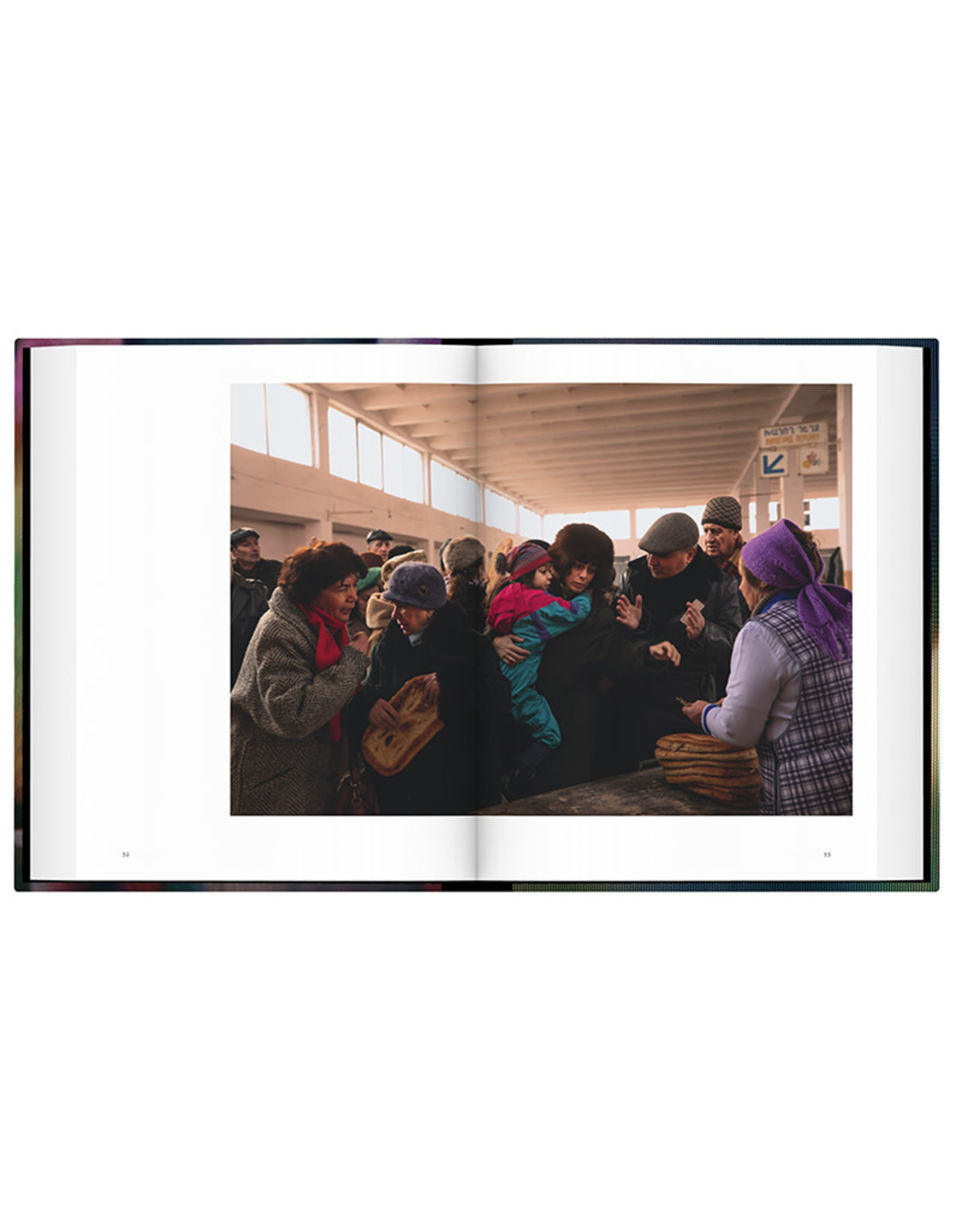 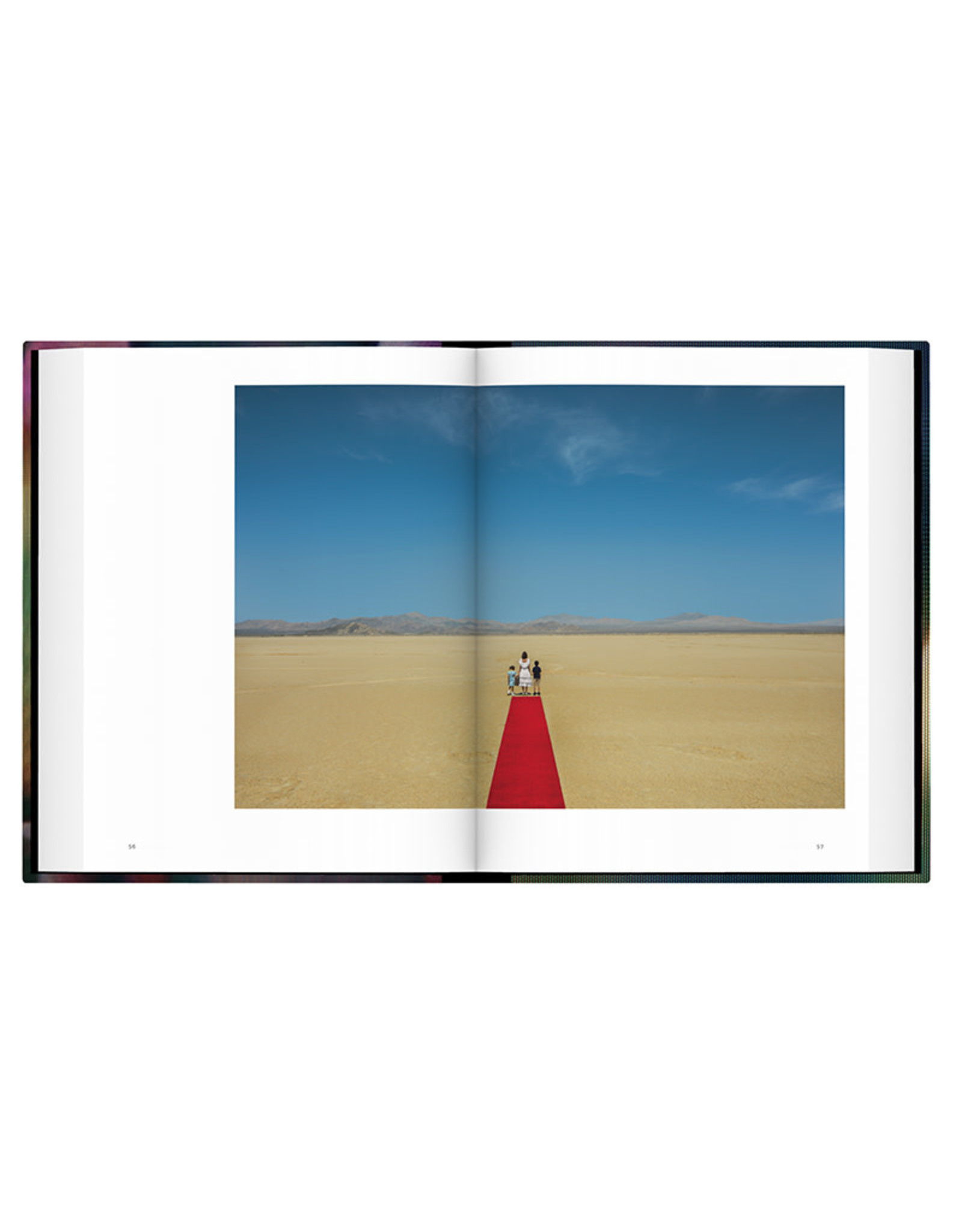 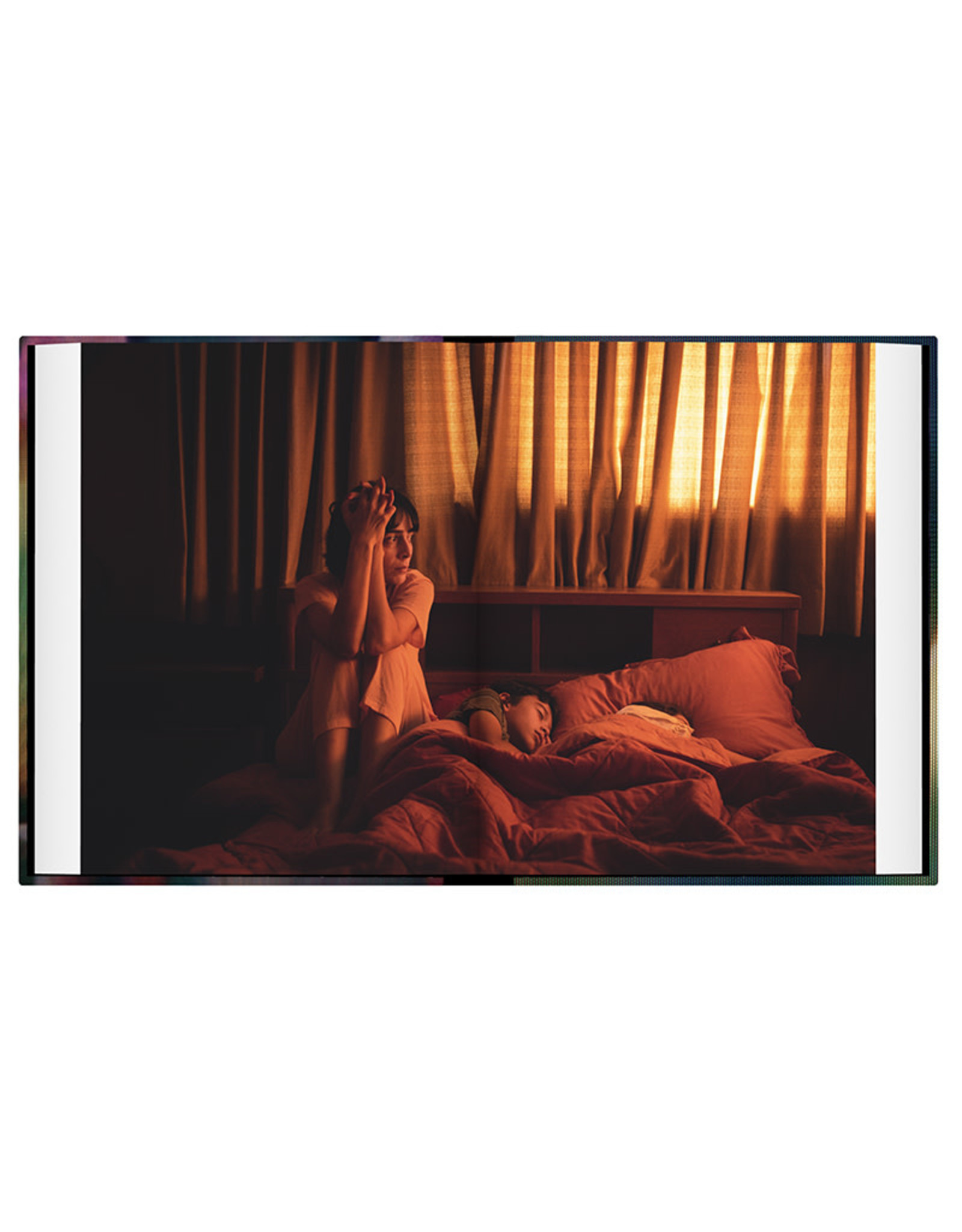 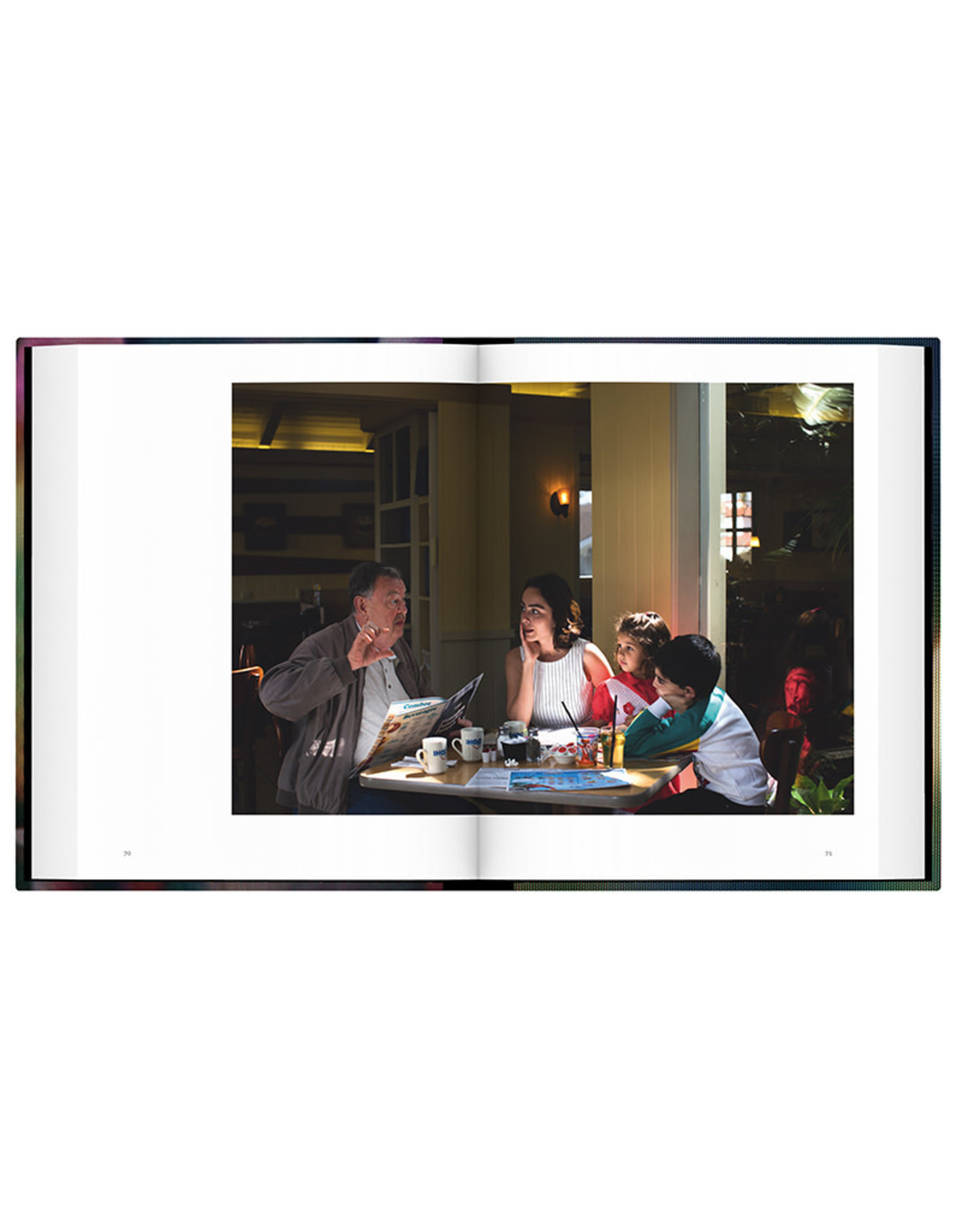 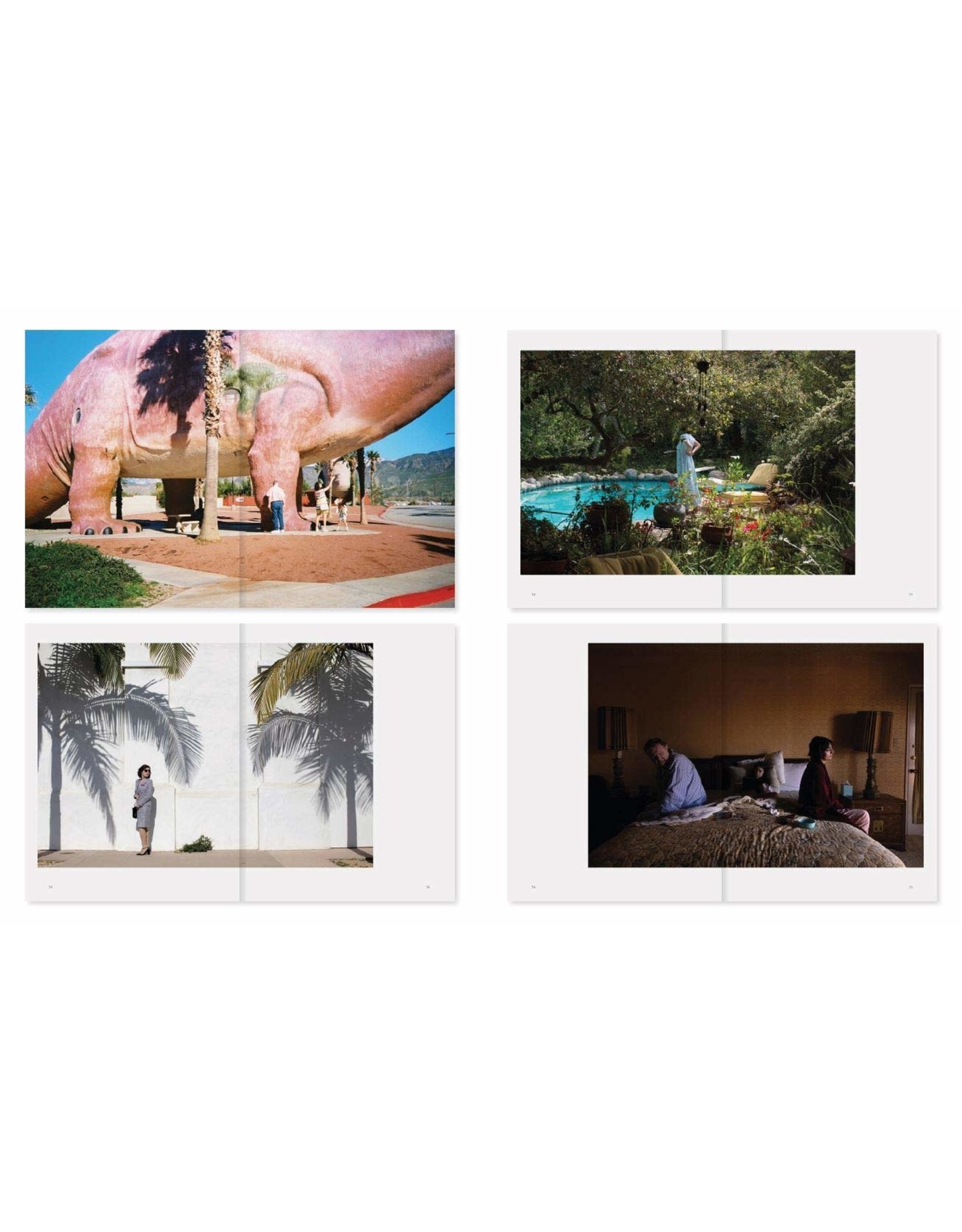 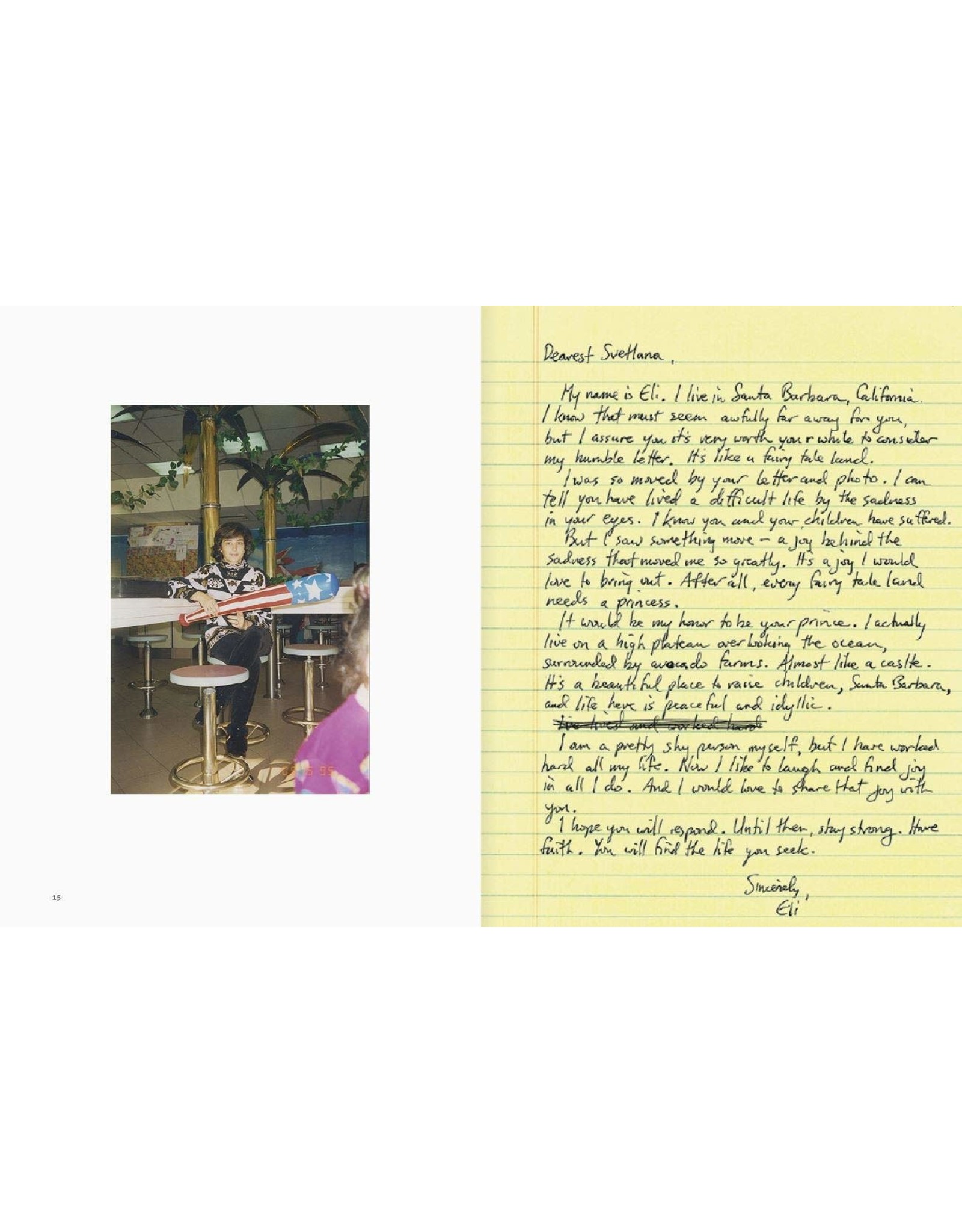 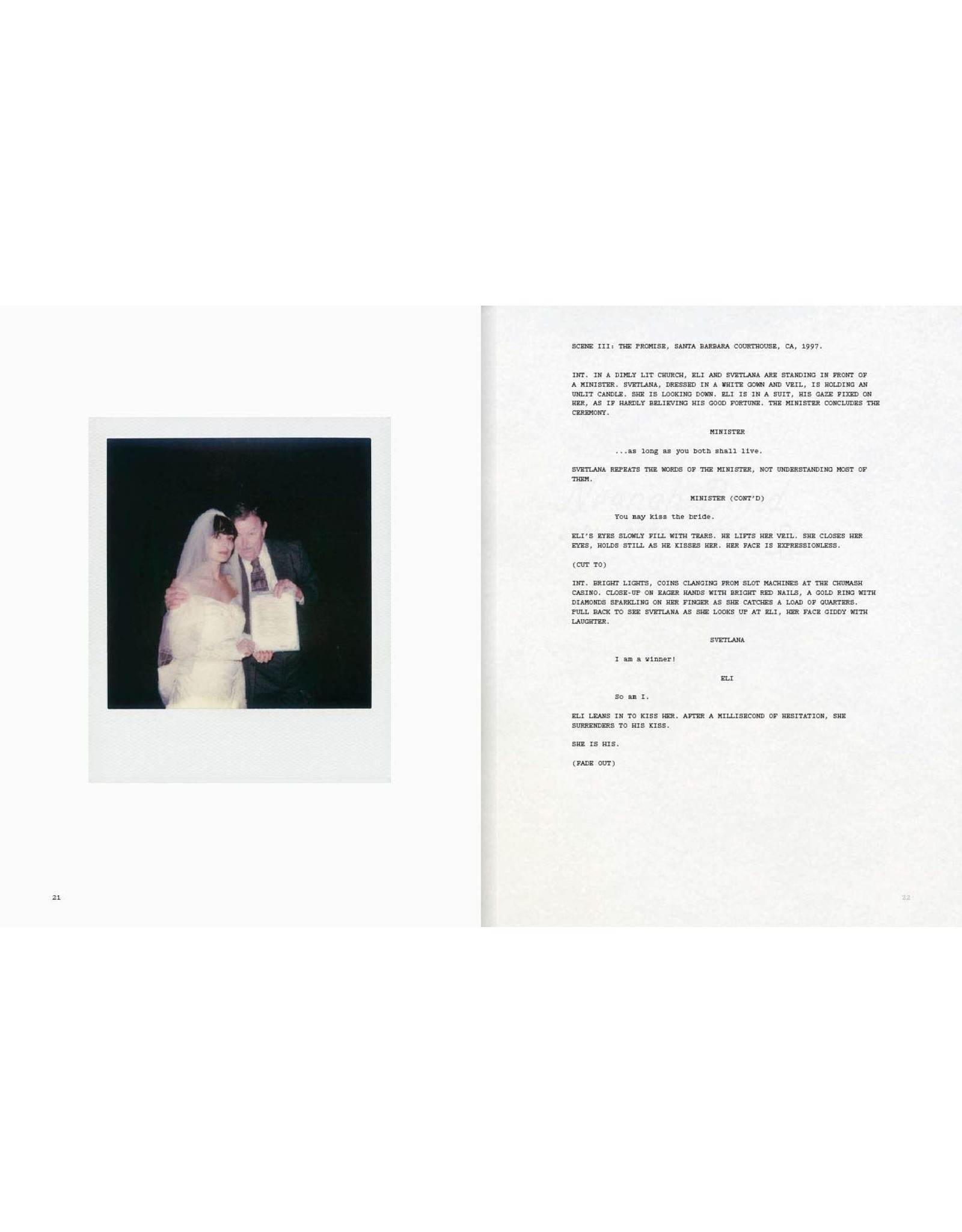 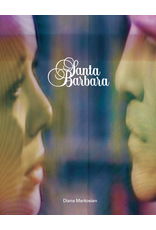 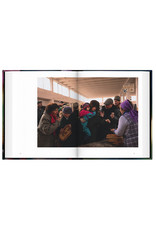 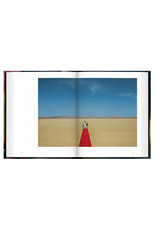 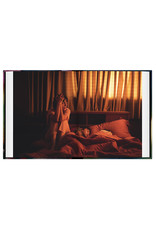 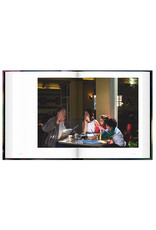 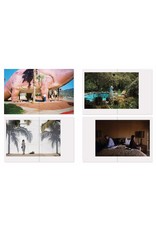 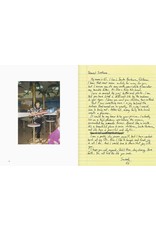 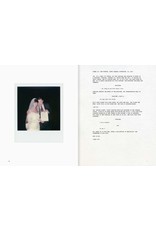 Diana Markosian’s Santa Barbara recreates the story of her family’s journey from post-Soviet Russia to the U.S. in the 1990s.

The project pulls together staged scenes, film stills, and family pictures in an innovative and compelling hybrid of personal and documentary storytelling. In it, the artist grapples with the reality that her mother, seeking a better life for herself and her two young children, came to America as a mail-order bride. Markosian’s mother chose her future husband because he lived in Santa Barbara, a city made famous in Russia when the 1980s soap opera of that name became the first American television show broadcast there.

Weaving together reenactments by actors, archival images, stills from the original Santa Barbara TV show, Markosian reconsiders her family’s story from her mother’s perspective, relating to her for the first time as a woman, and coming to terms with the profound sacrifices she made to become an American.