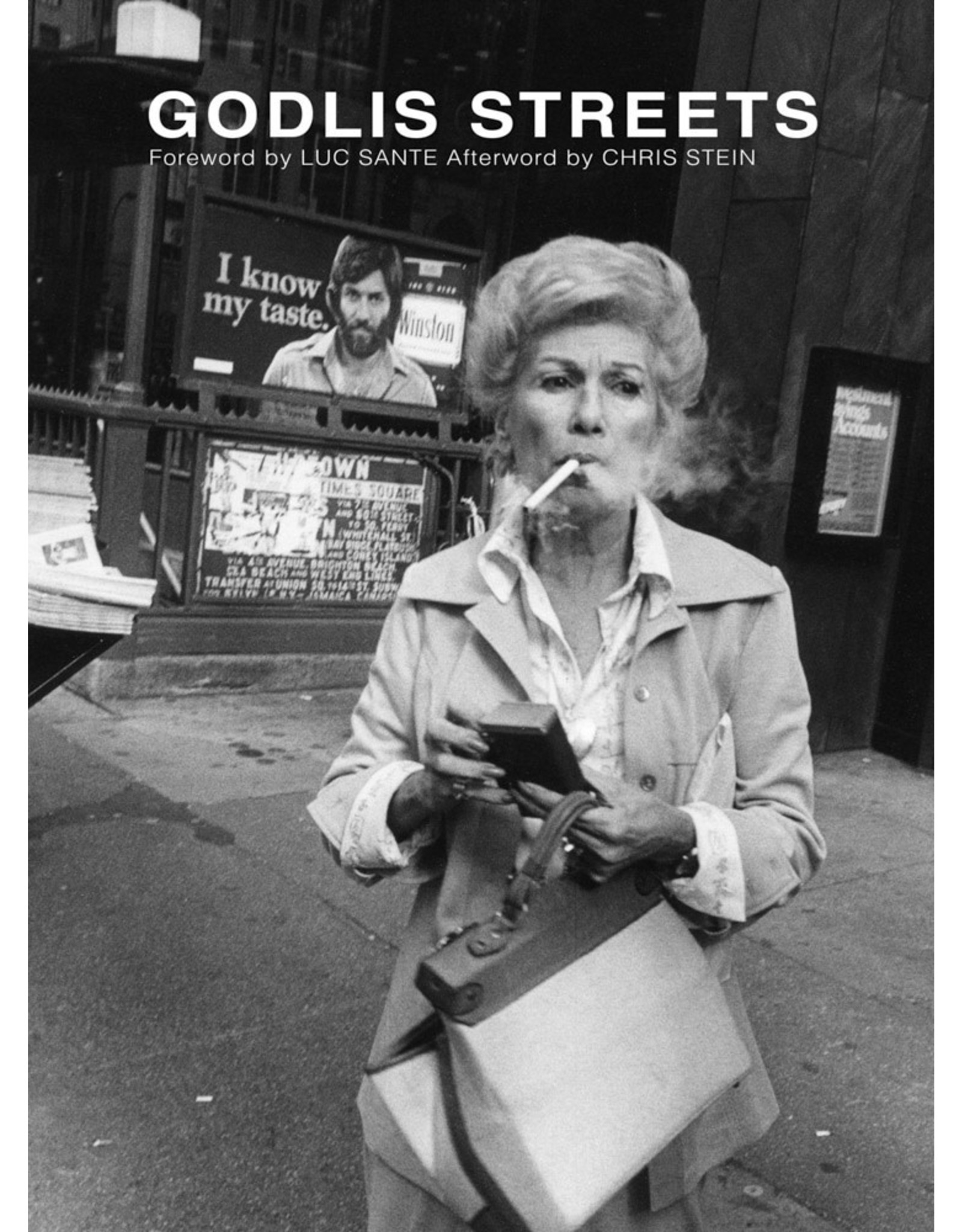 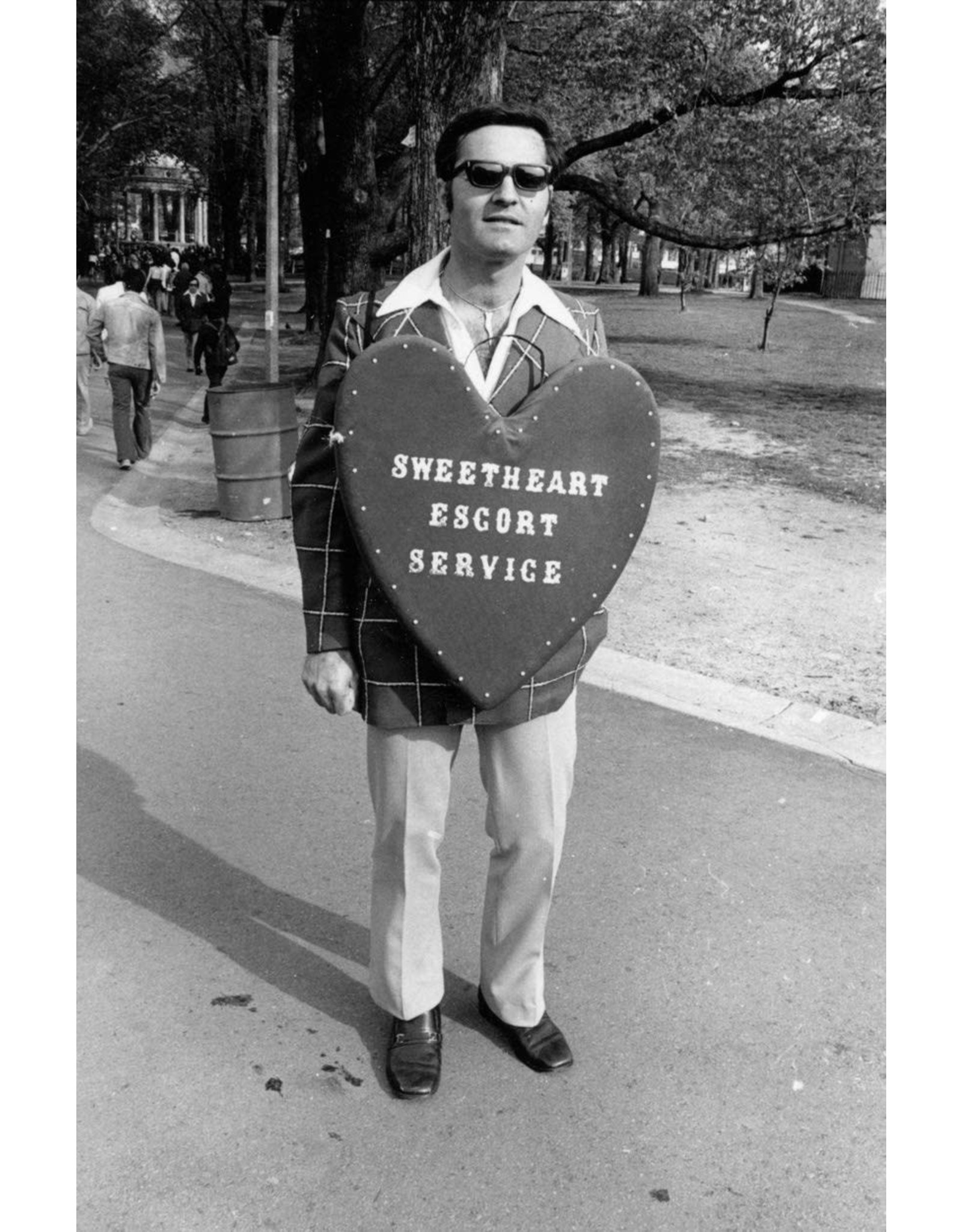 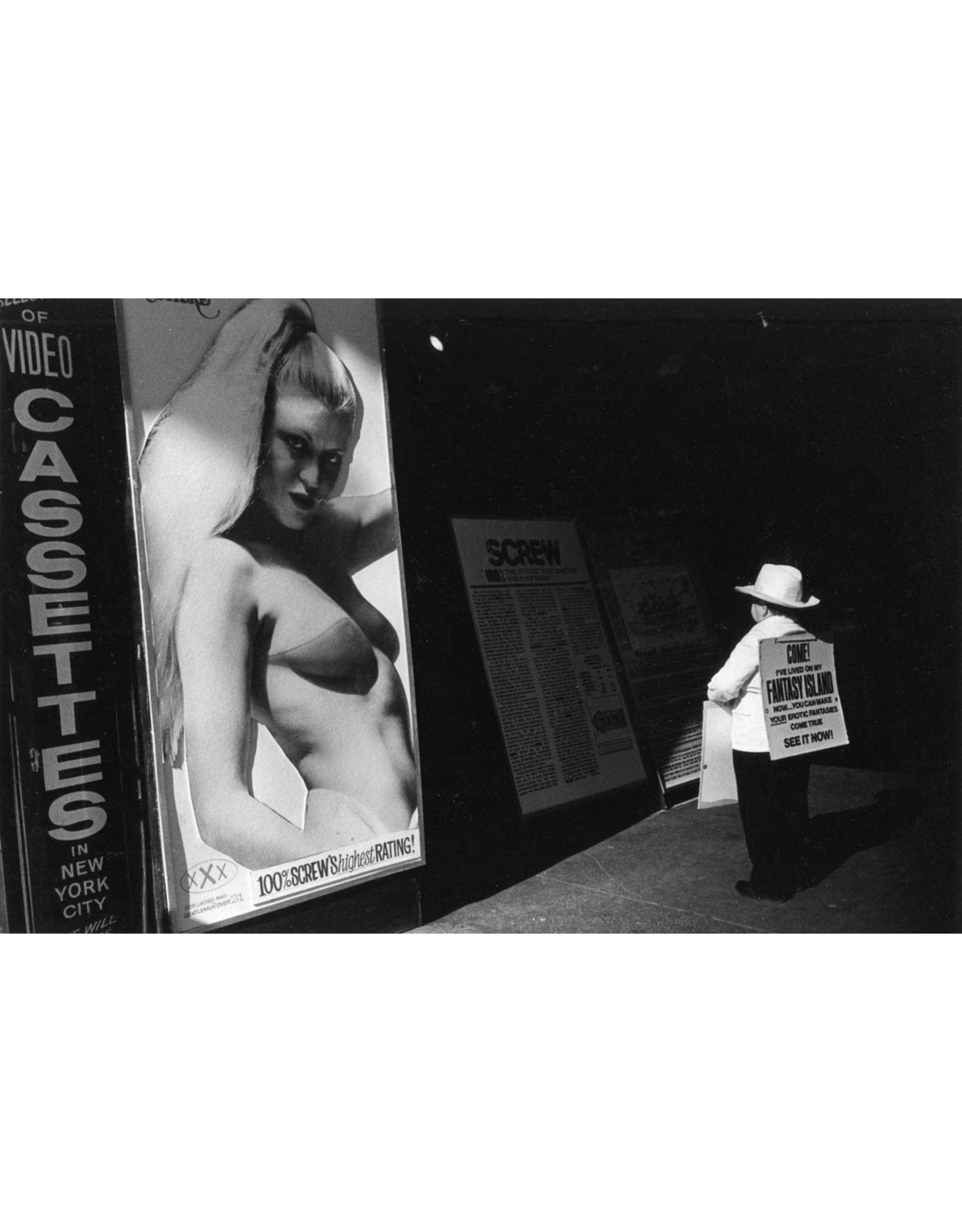 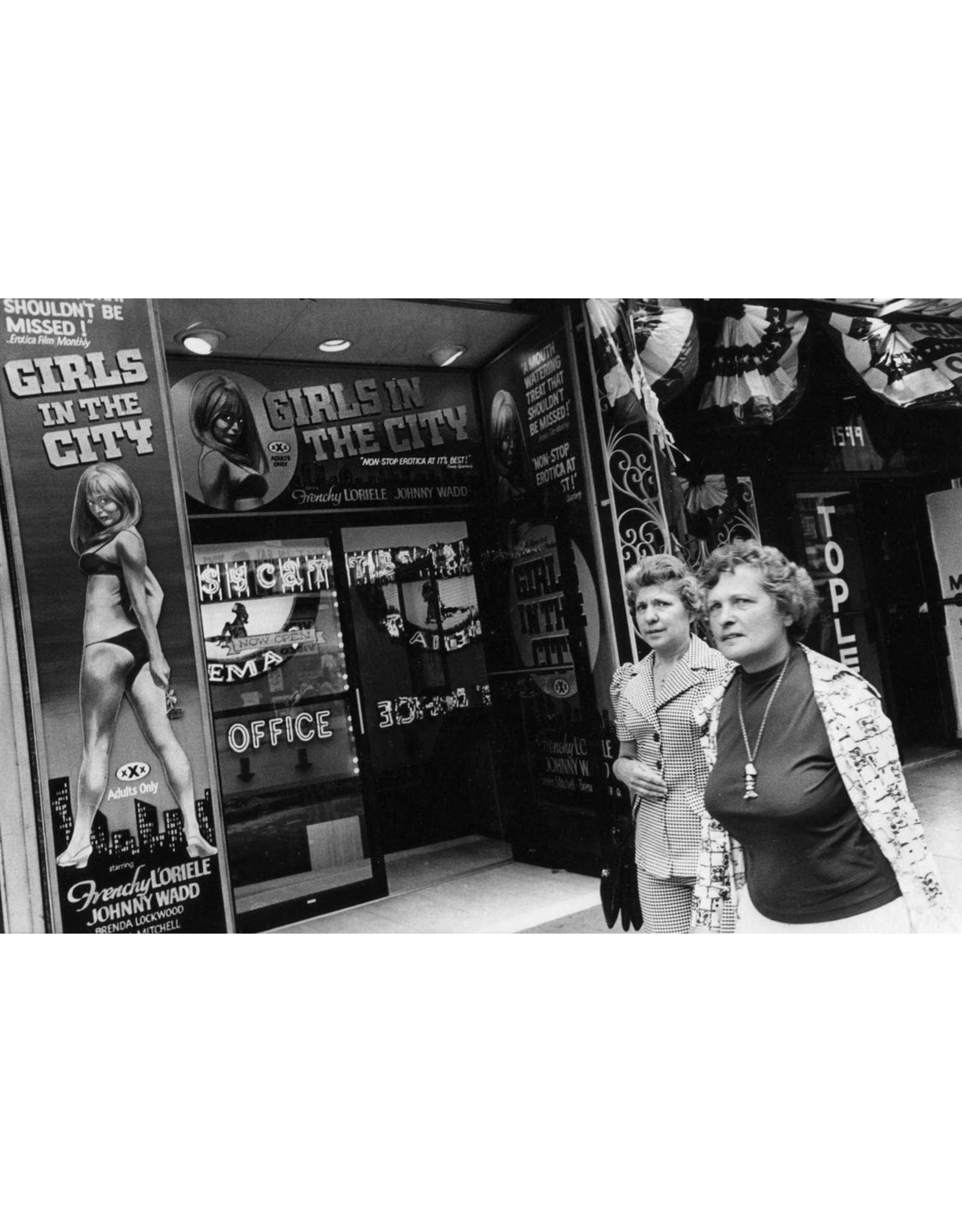 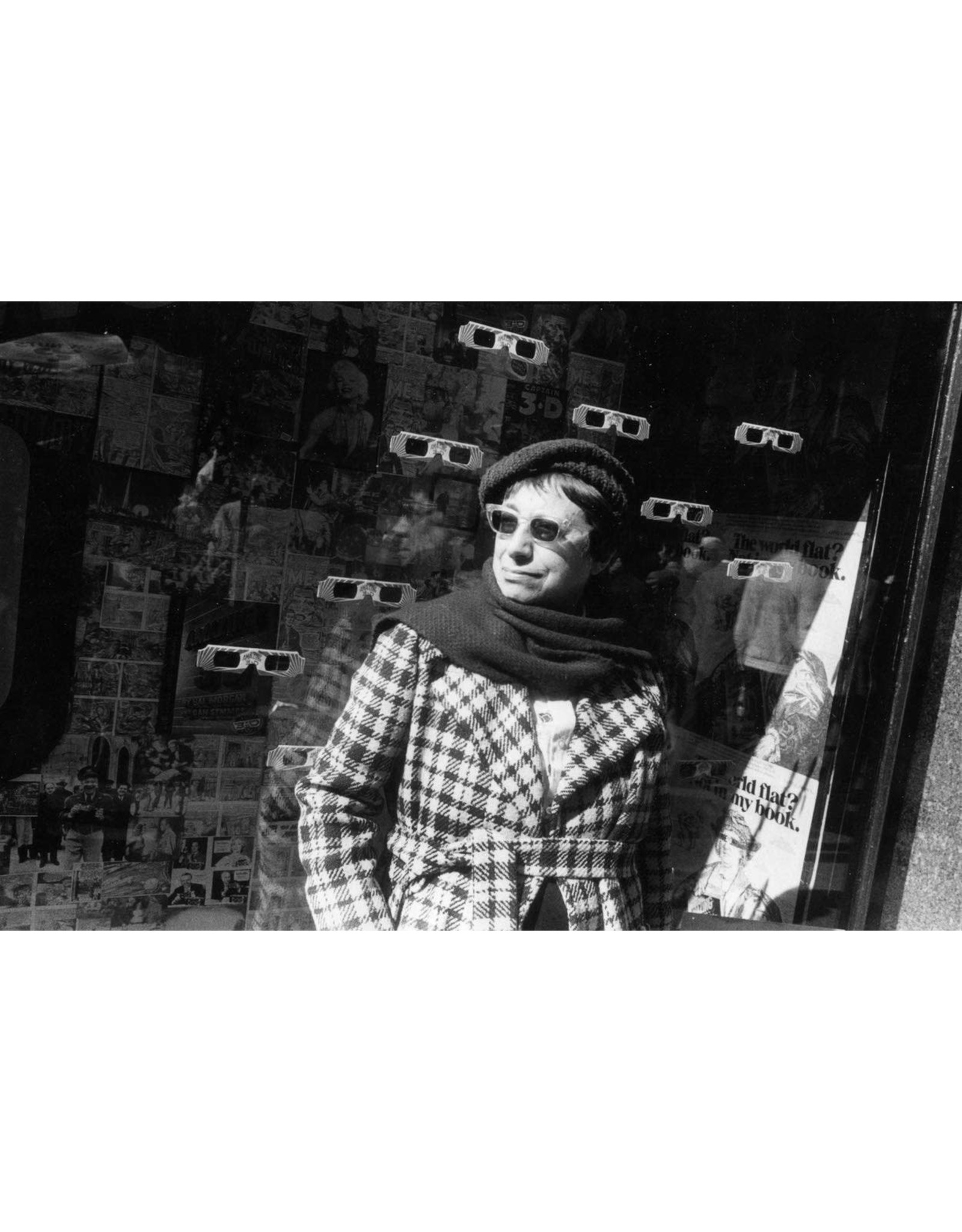 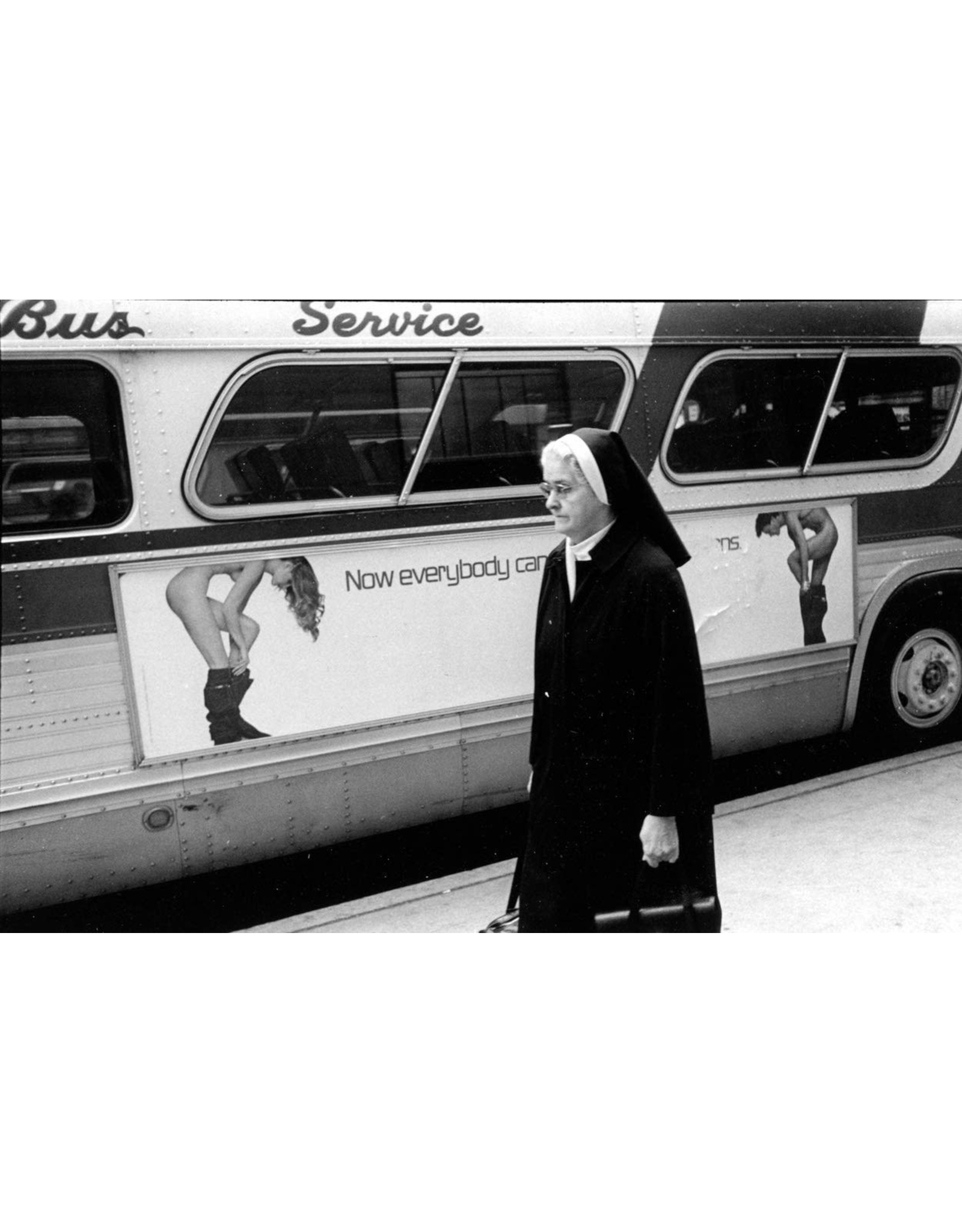 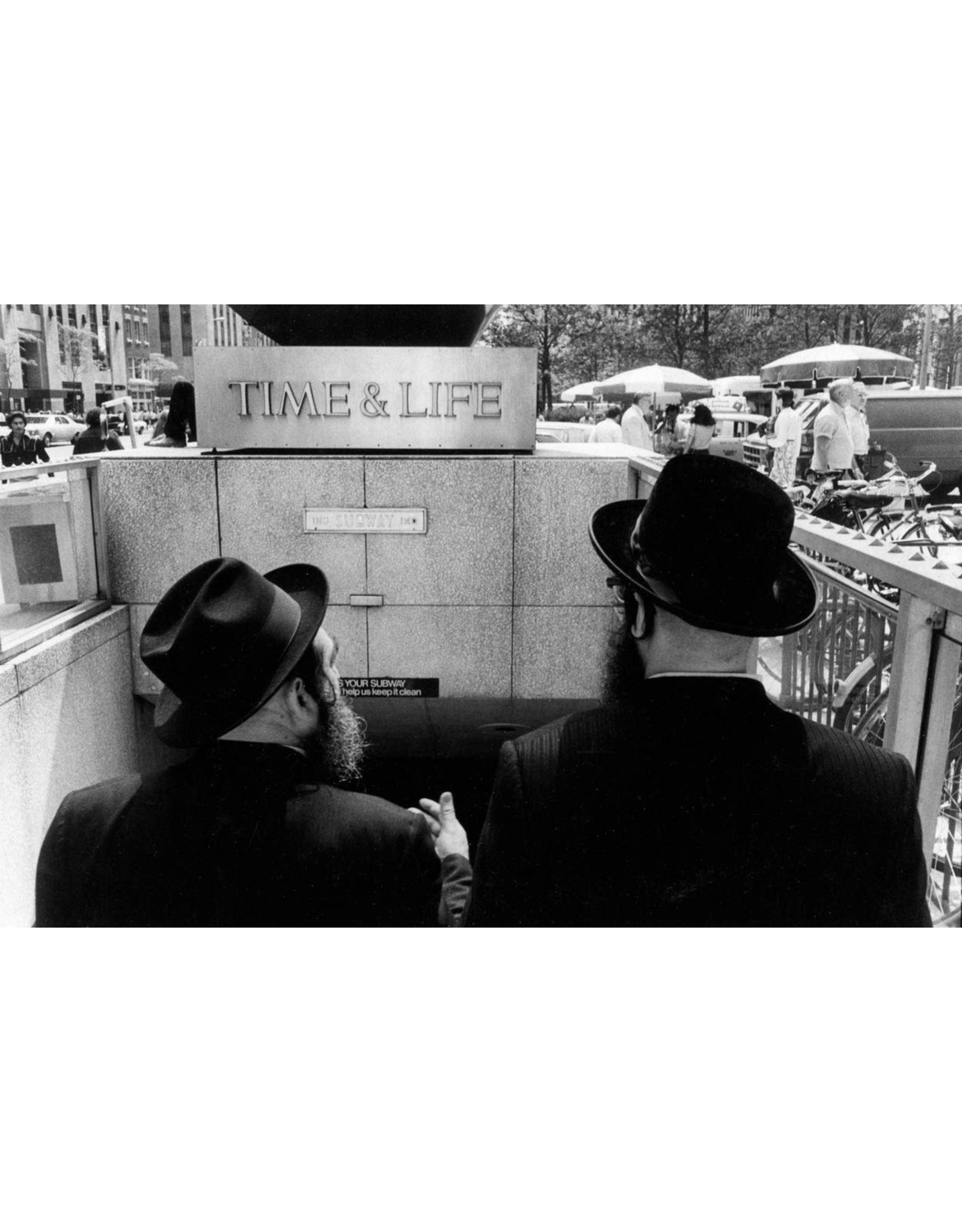 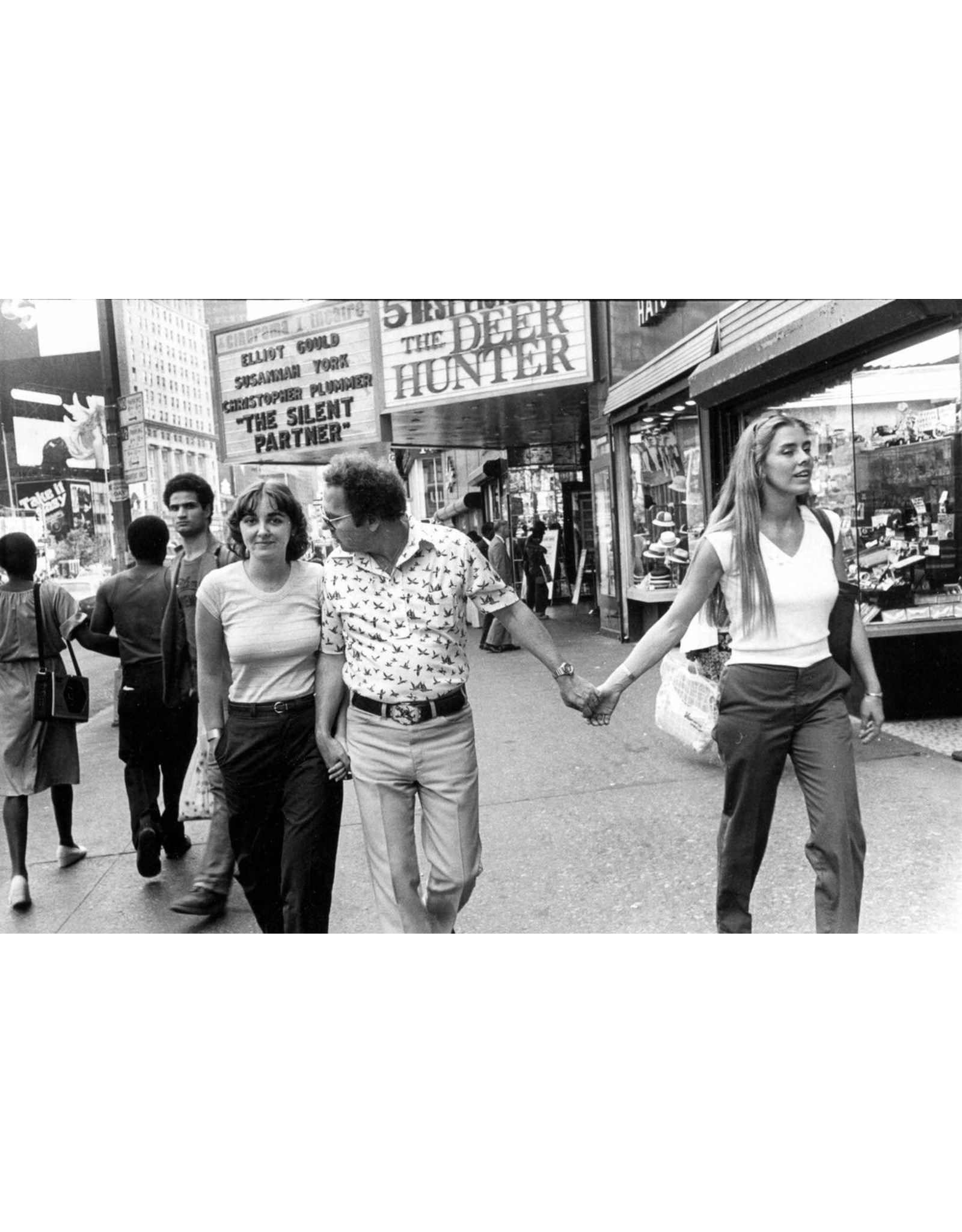 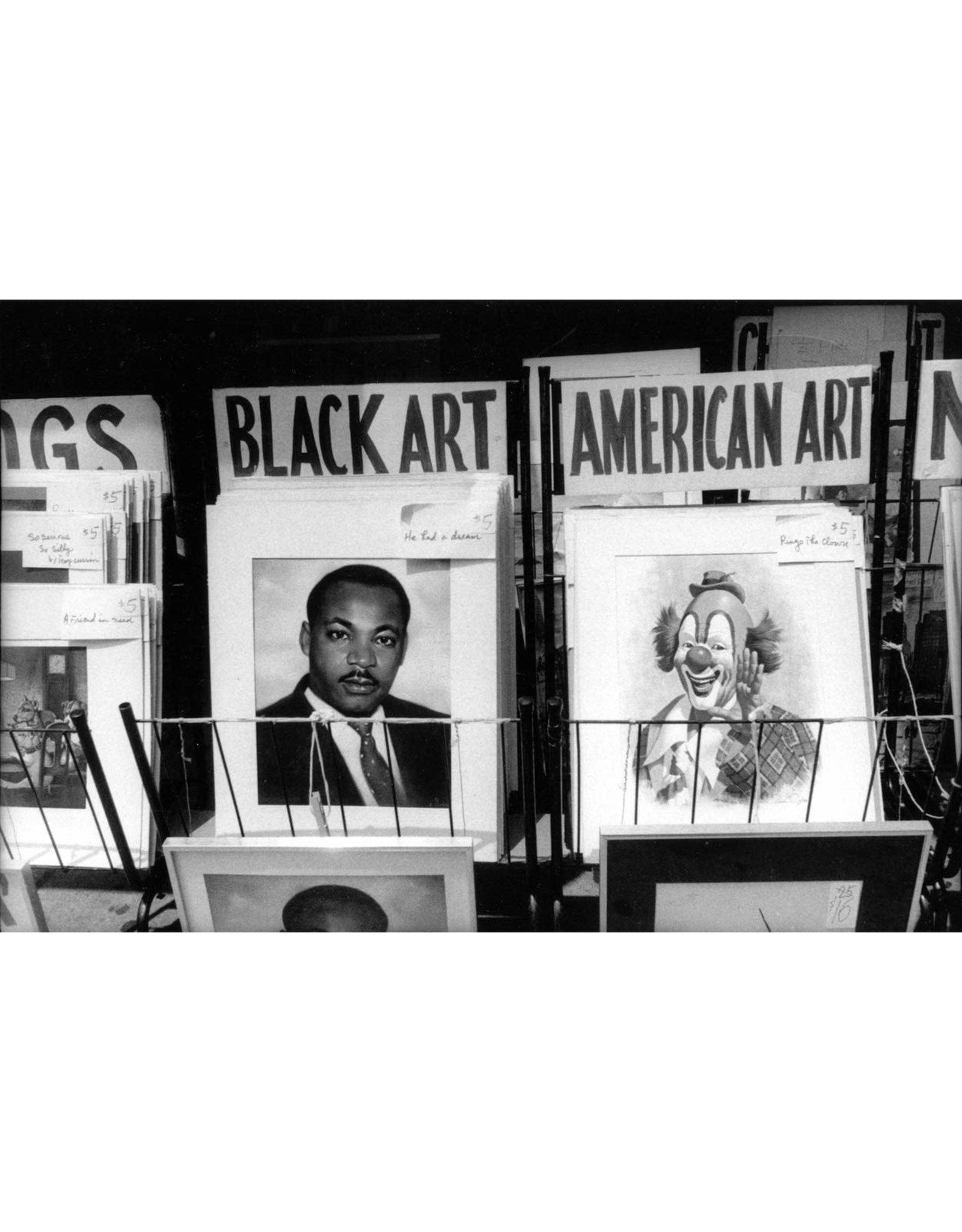 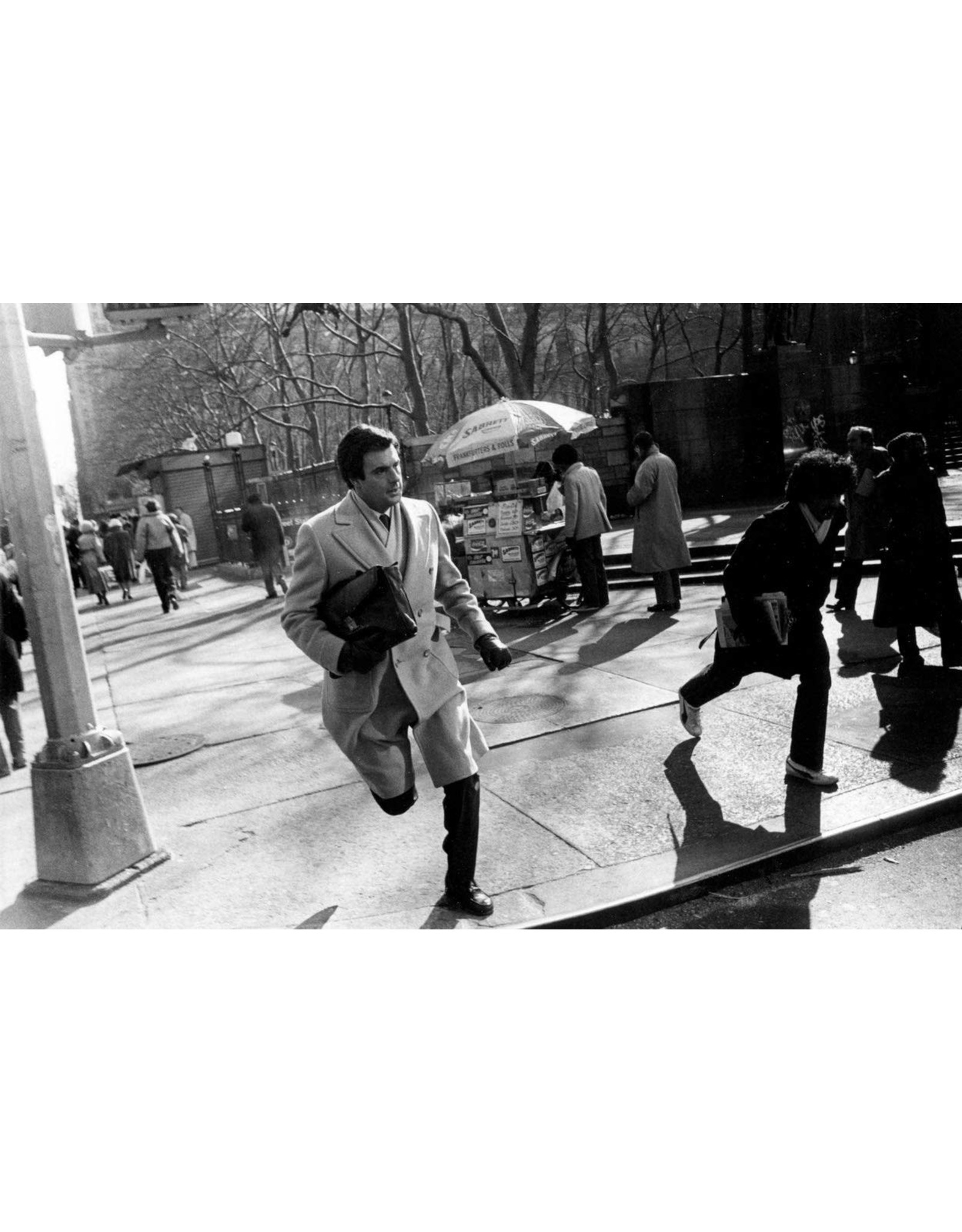 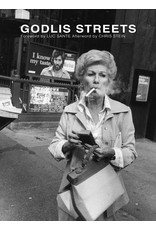 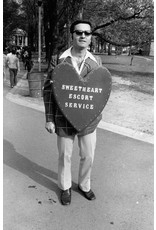 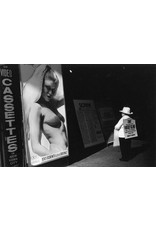 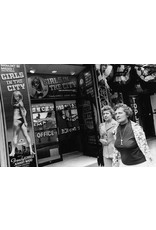 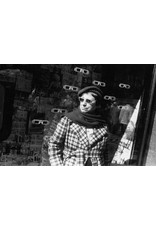 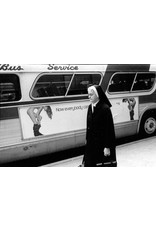 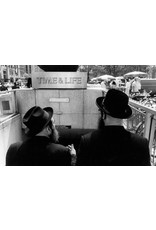 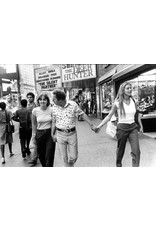 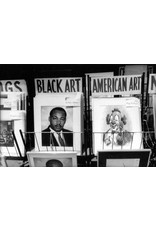 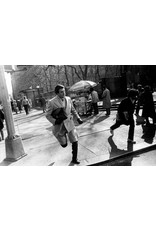 When he is on the street armed with his camera, photographer David Godlis (born 1951) describes himself as “a gunslinger and a guitar picker all in one.” Ever since he bought his first 35mm camera in 1970, Godlis has made it his mission to capture the world on film just as it appears to him in reality.

Godlis is most famous for his images of the city’s punk scene and serving as the unofficial official photographer for the Film Society of Lincoln Center. For 40 years, his practice has also consisted of walking around the streets of New York City and shooting whatever catches his eye: midnight diner patrons, stoop loiterers, commuters en route to the nearest subway station. With an acute sense of both humor and pathos, Godlis frames everyday events in a truly arresting manner.

This publication presents Godlis’ best street photography from the 1970s and ’80s in a succinct celebration of New York’s past. The book is introduced by an essay written by cultural critic Luc Sante and closes with an afterword written by Blondie cofounder and guitarist Chris Stein. 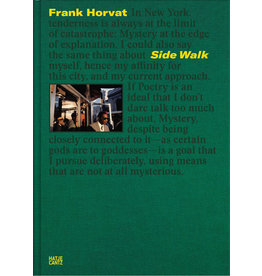 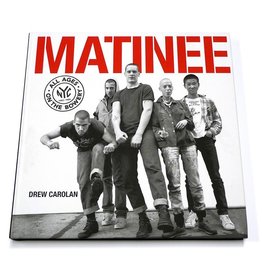 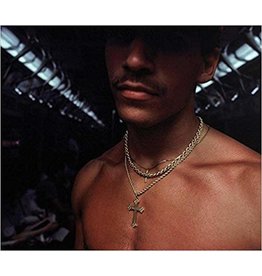