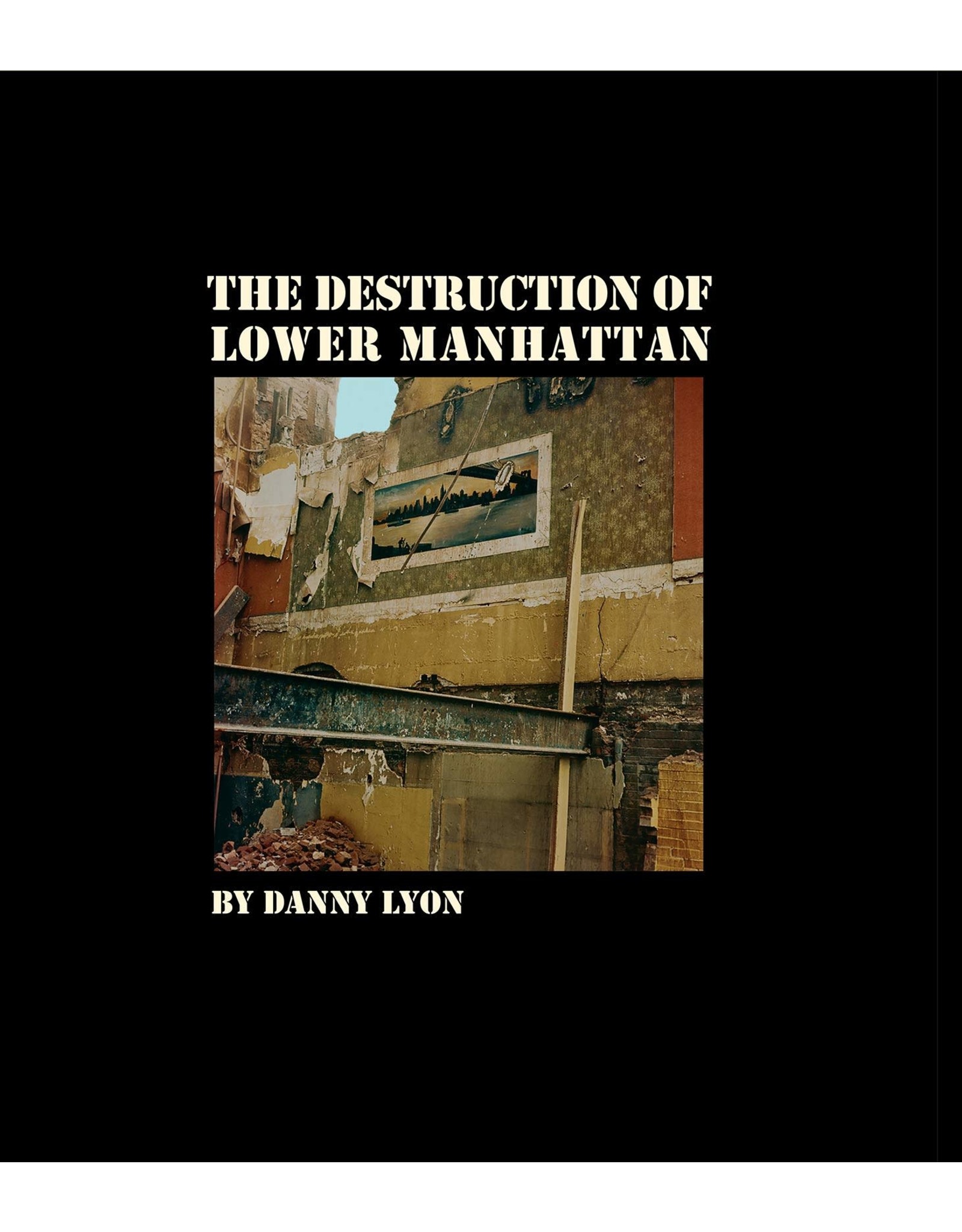 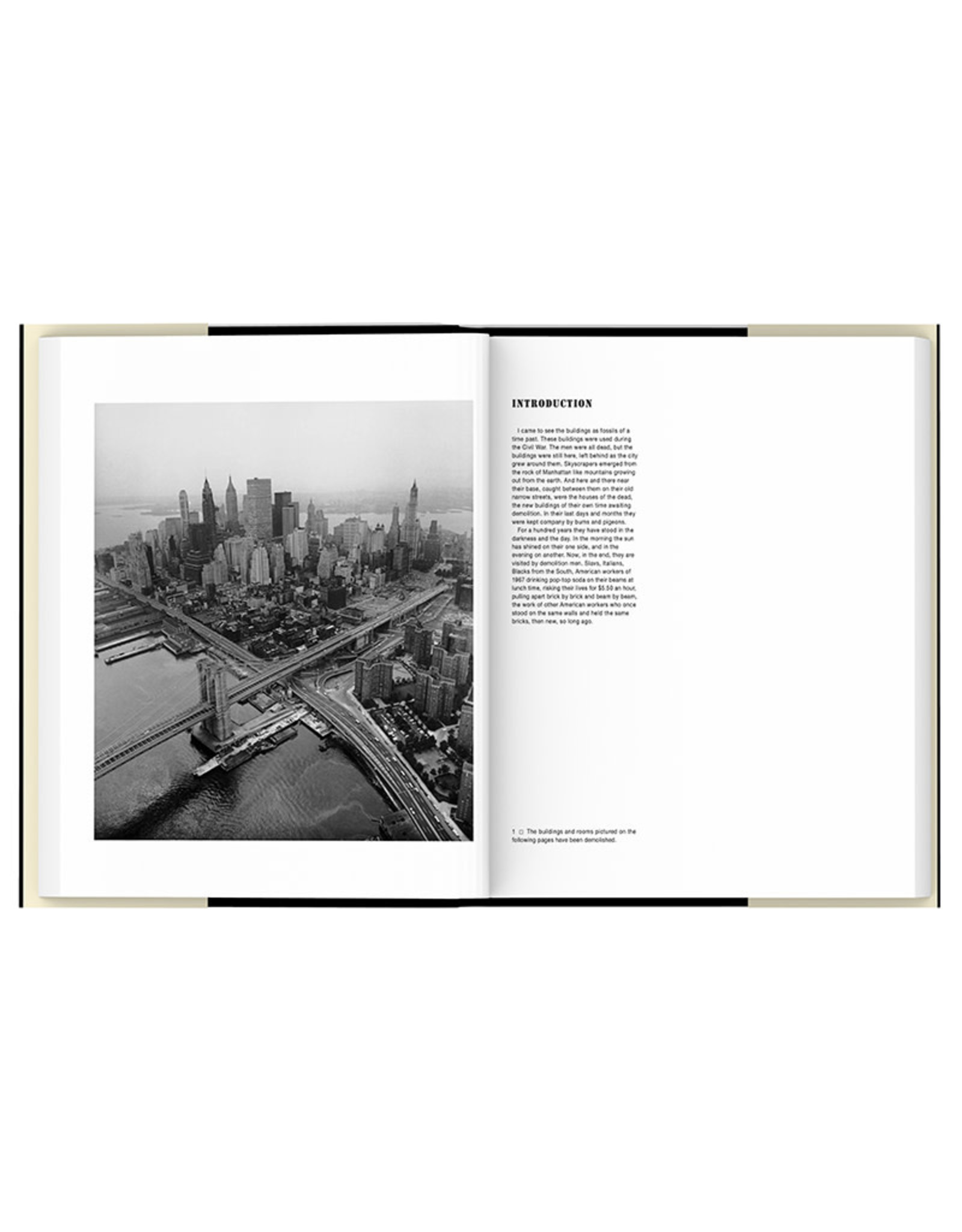 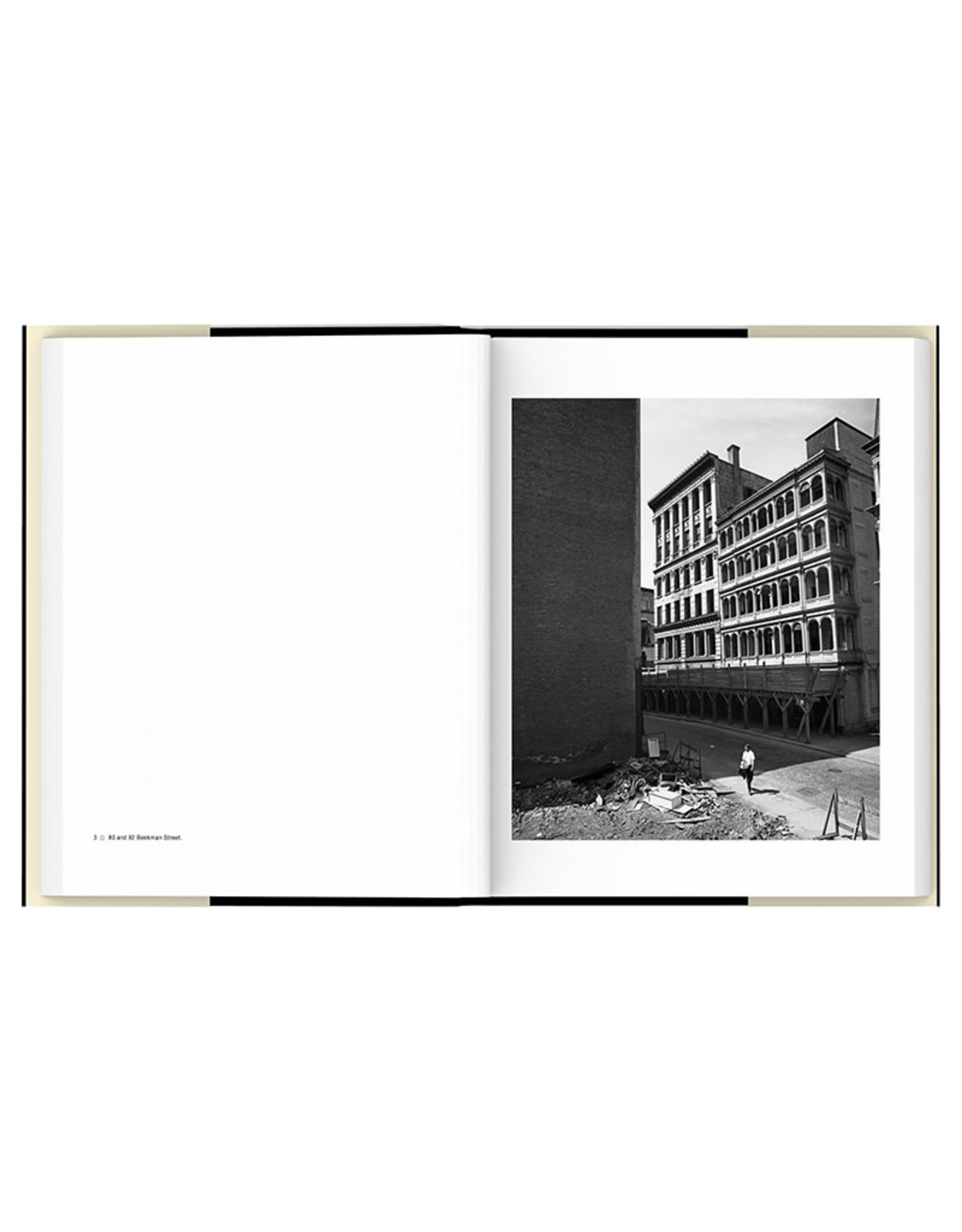 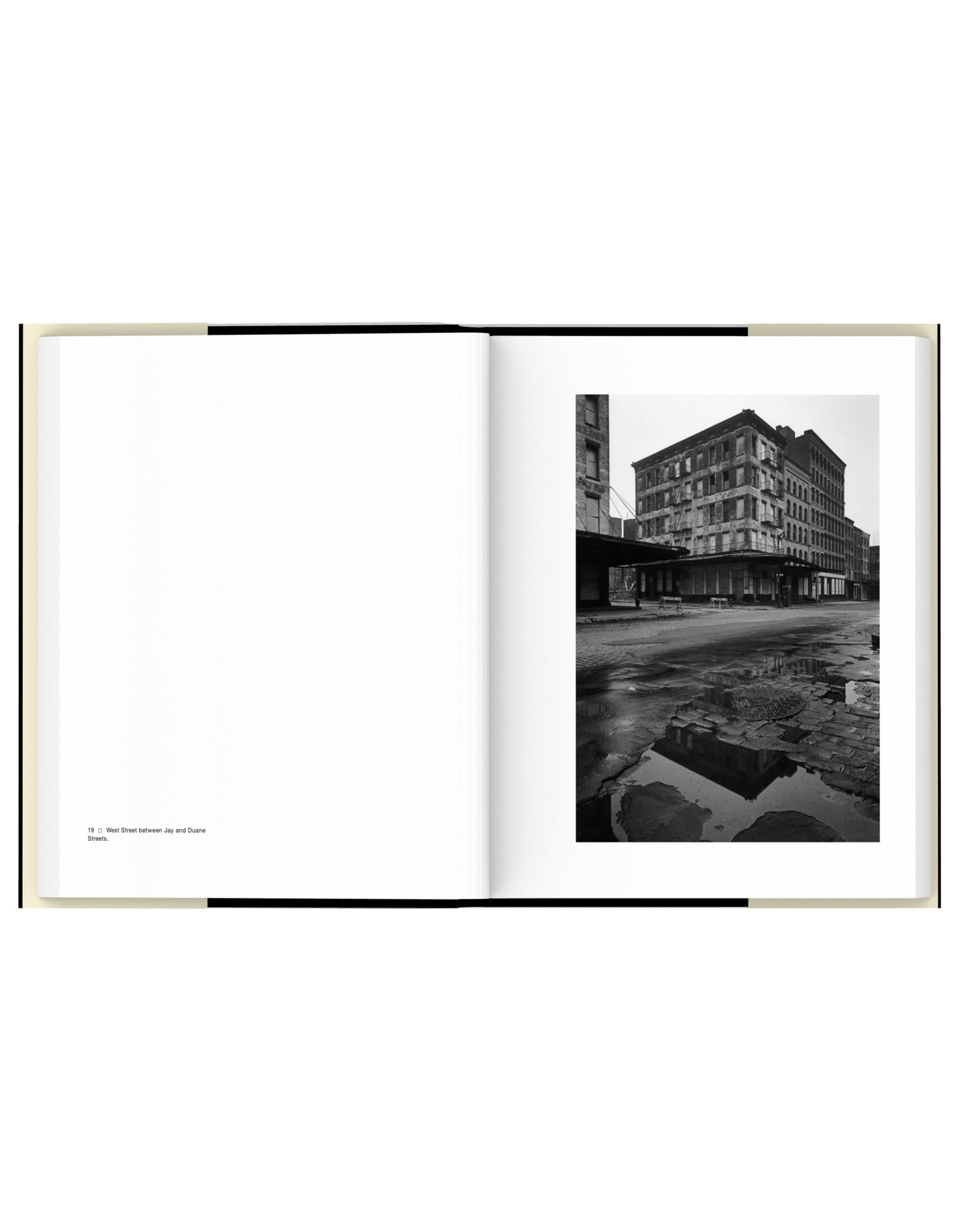 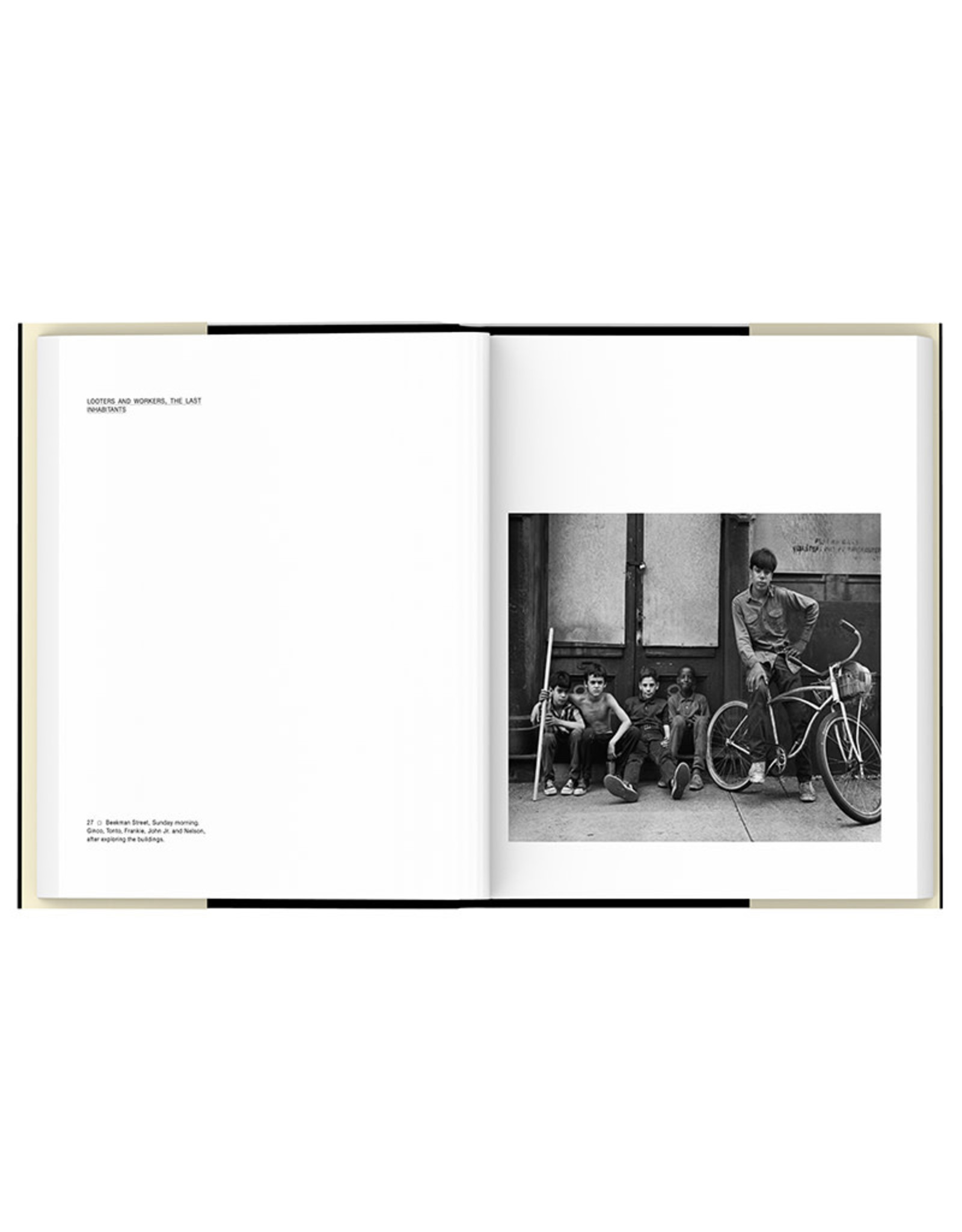 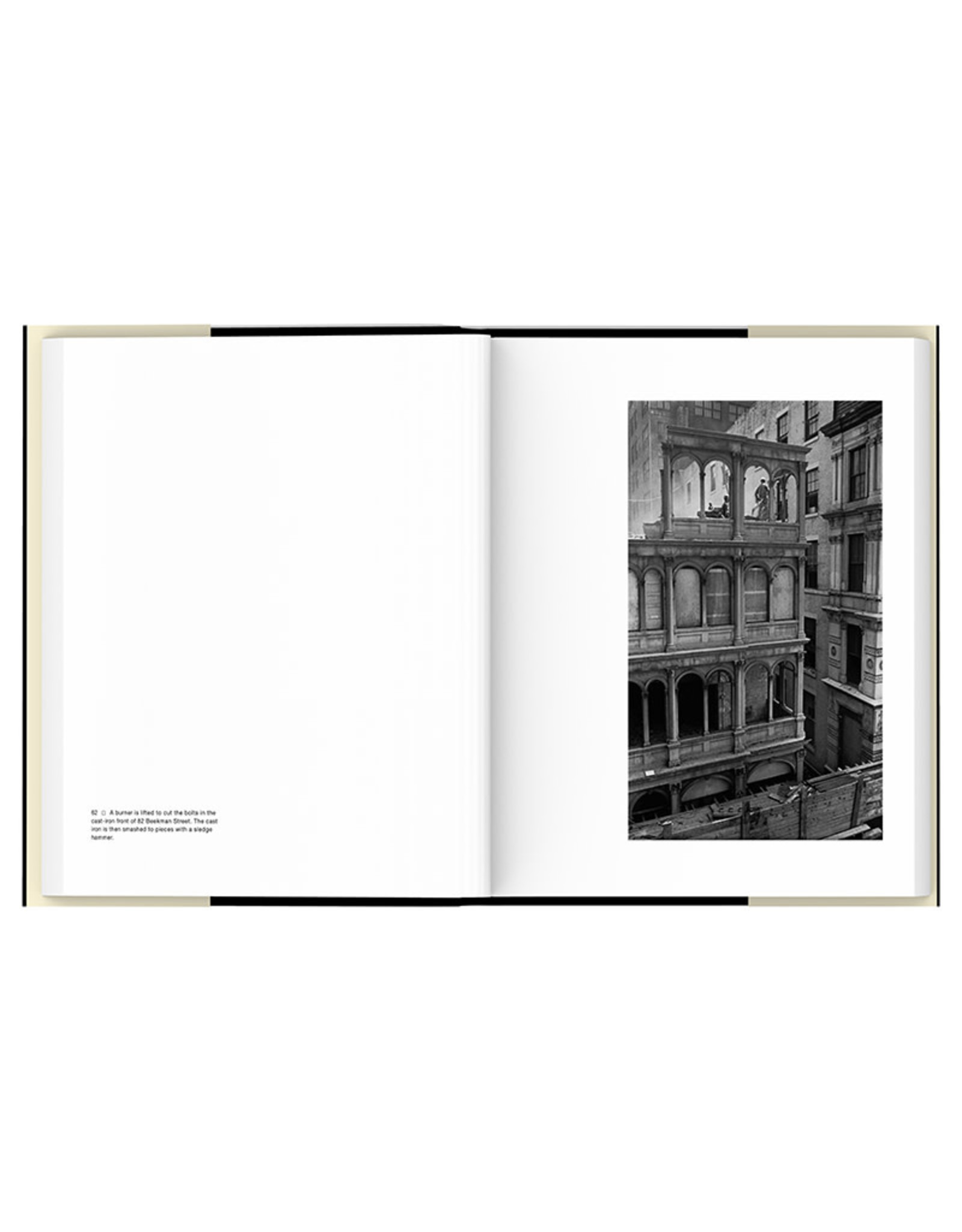 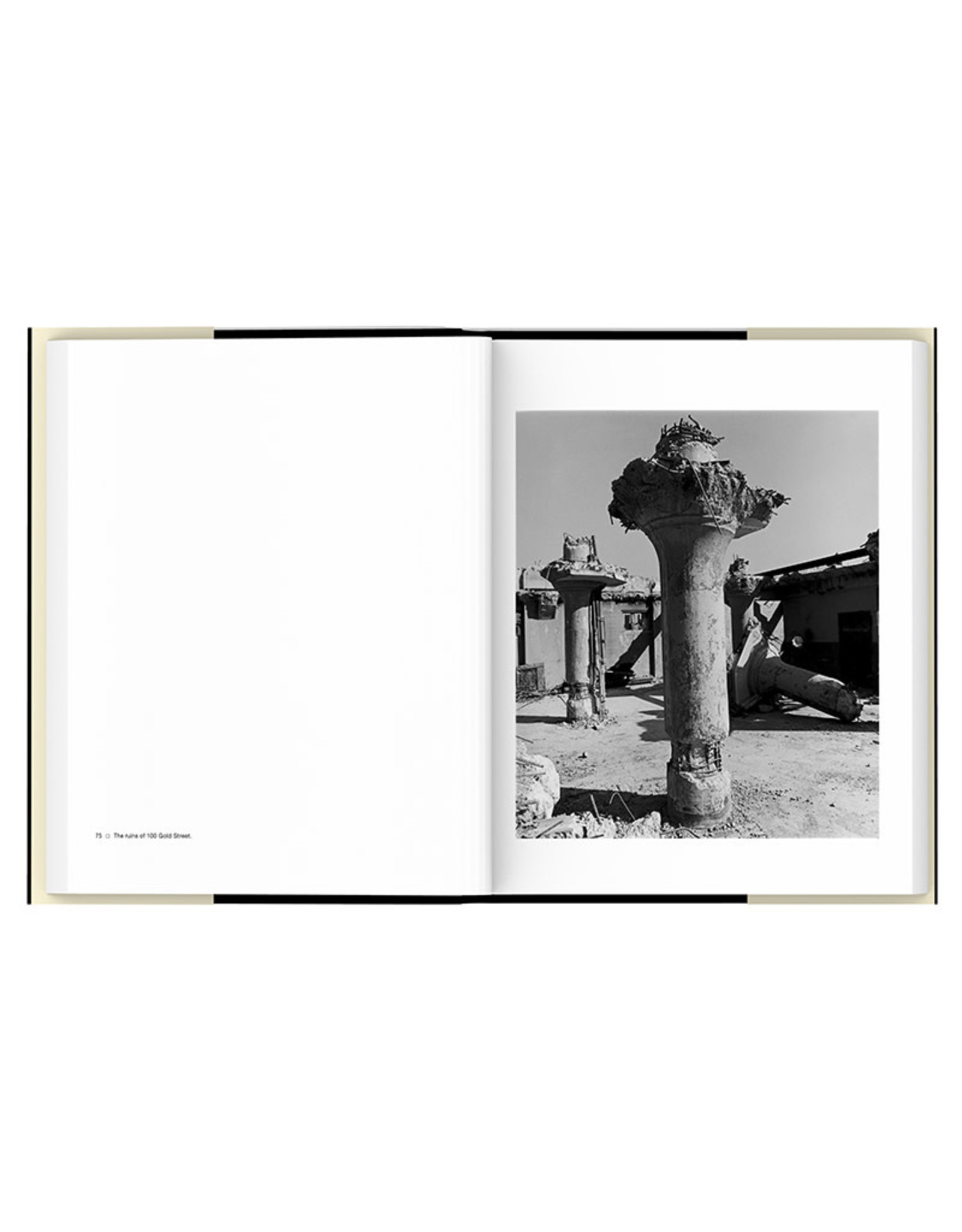 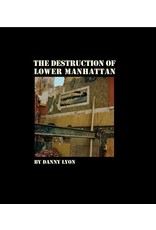 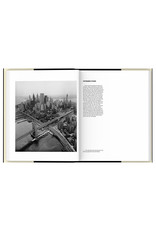 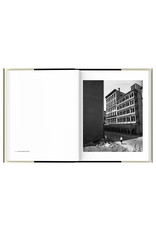 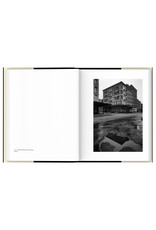 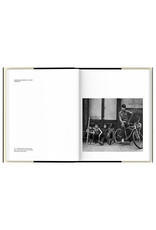 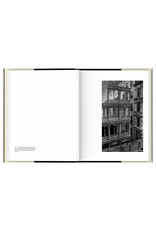 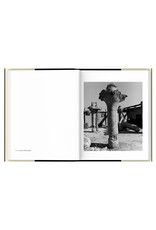 First published in 1969, The Destruction of Lower Manhattan is a singular, lasting document of nearly sixty acres of downtown New York architecture before it’s destruction in a wave of urban development.

After creating the series The Bikeriders and moving back to New York in 1966, Lyon settled into a downtown loft, becoming one of the few artists to document the dramatic changes taking place. Lyon writes, “Whole blocks would disappear. An entire neighborhood. Its few last loft occupying tenants were being evicted, and no place like it would ever be built again.” Through his striking photographs and accompanying texts, Lyon paints a portrait of the people who lived there, of rooms with abandoned furniture, children’s paintings, empty stairwells. Intermingled within the architecture are portraits of individuals and the demolition workers who, despite their assigned task, emerge as the surviving heroes. Danny Lyon’s documentation of doomed facades, empty interiors, work crews, and remaining dwellers still appeals to our emotions more than fifty years later, and Aperture’s reissue retains the power of the original.

This facsimile of The Destruction of Lower Manhattan has been produced and published in partnership with Fundación ICO. 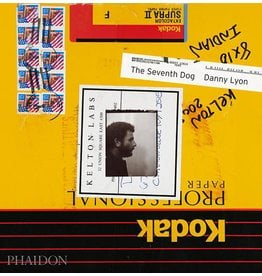 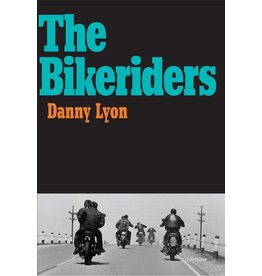