Chuck D Presents This Day in Rap and Hip-Hop History 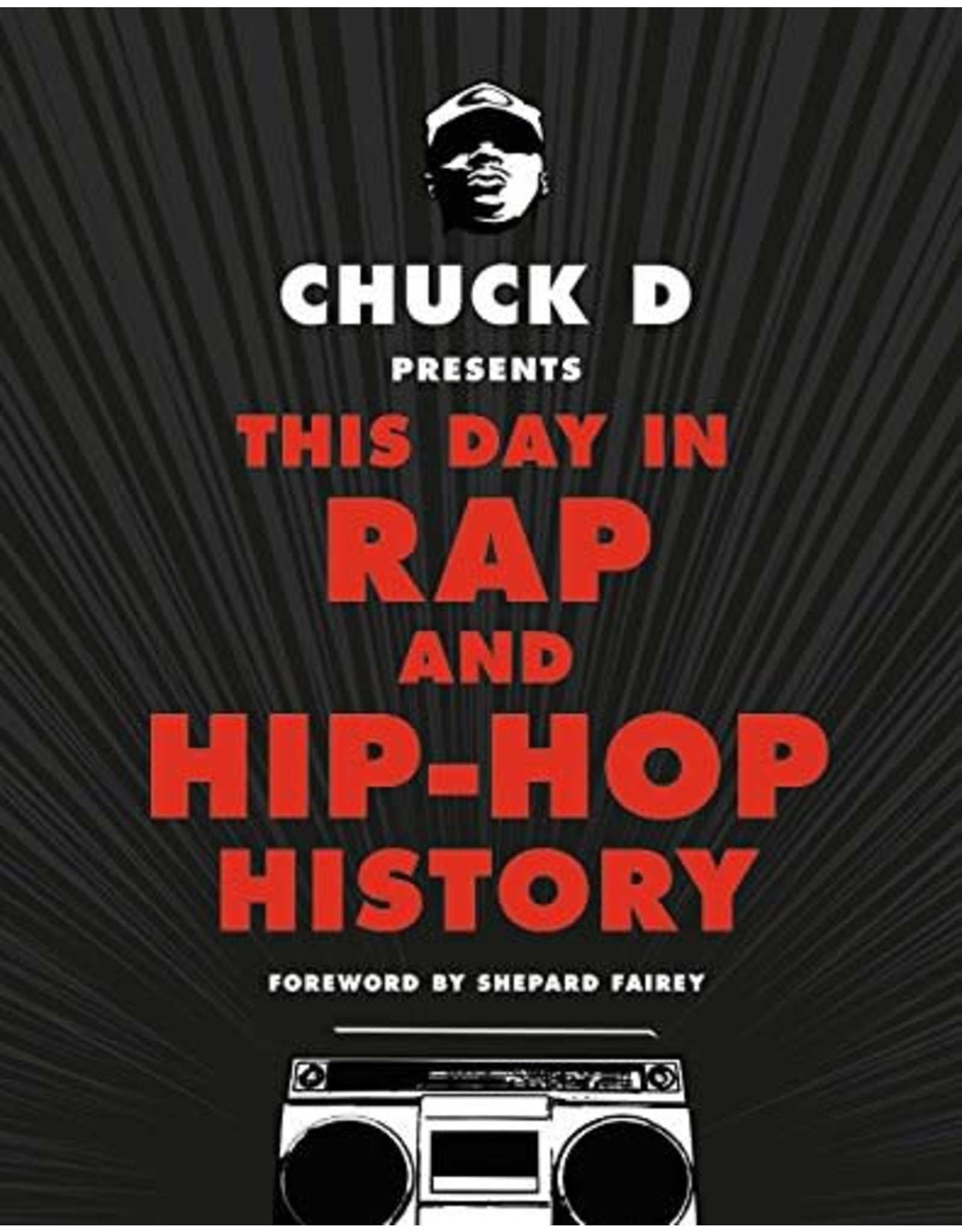 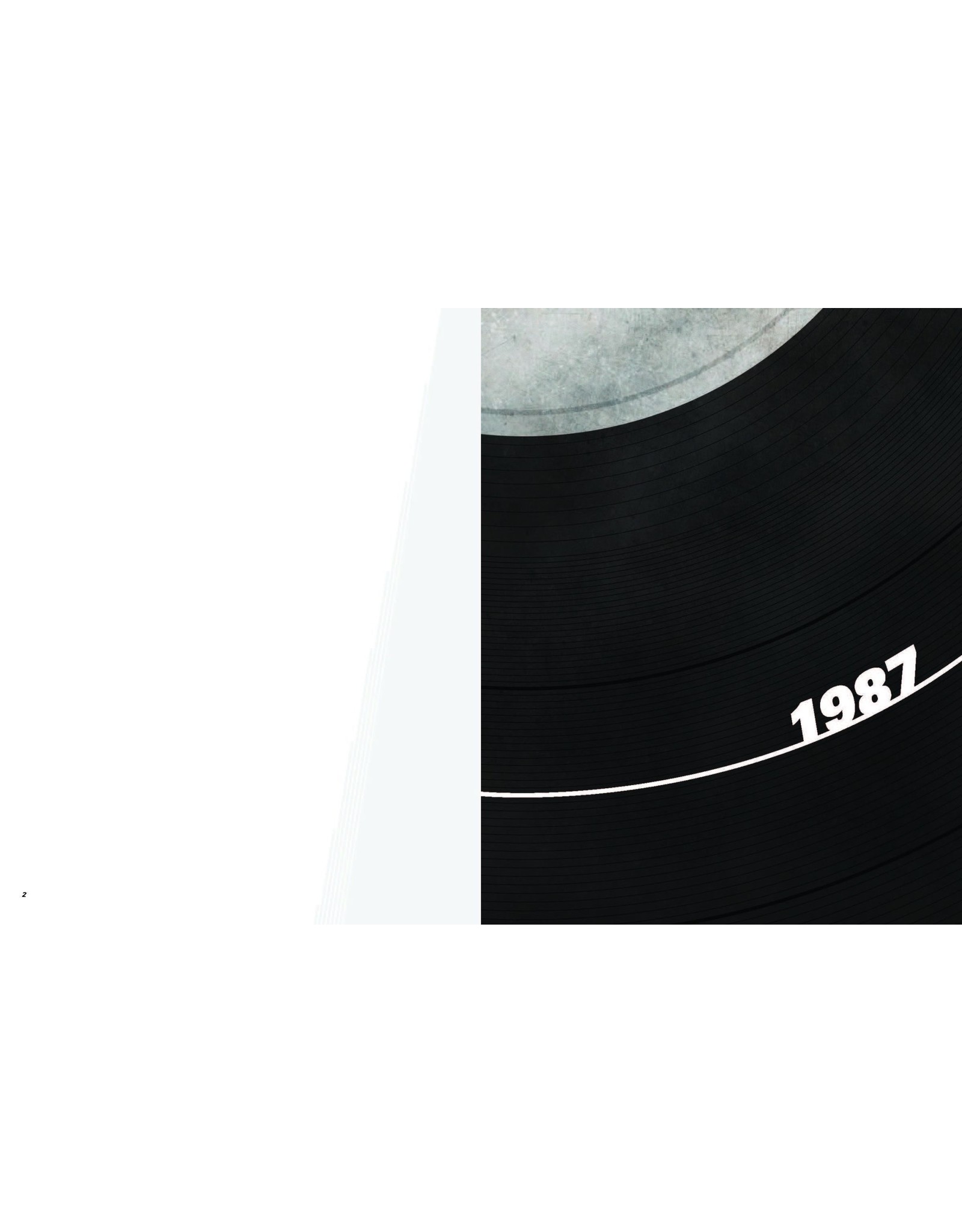 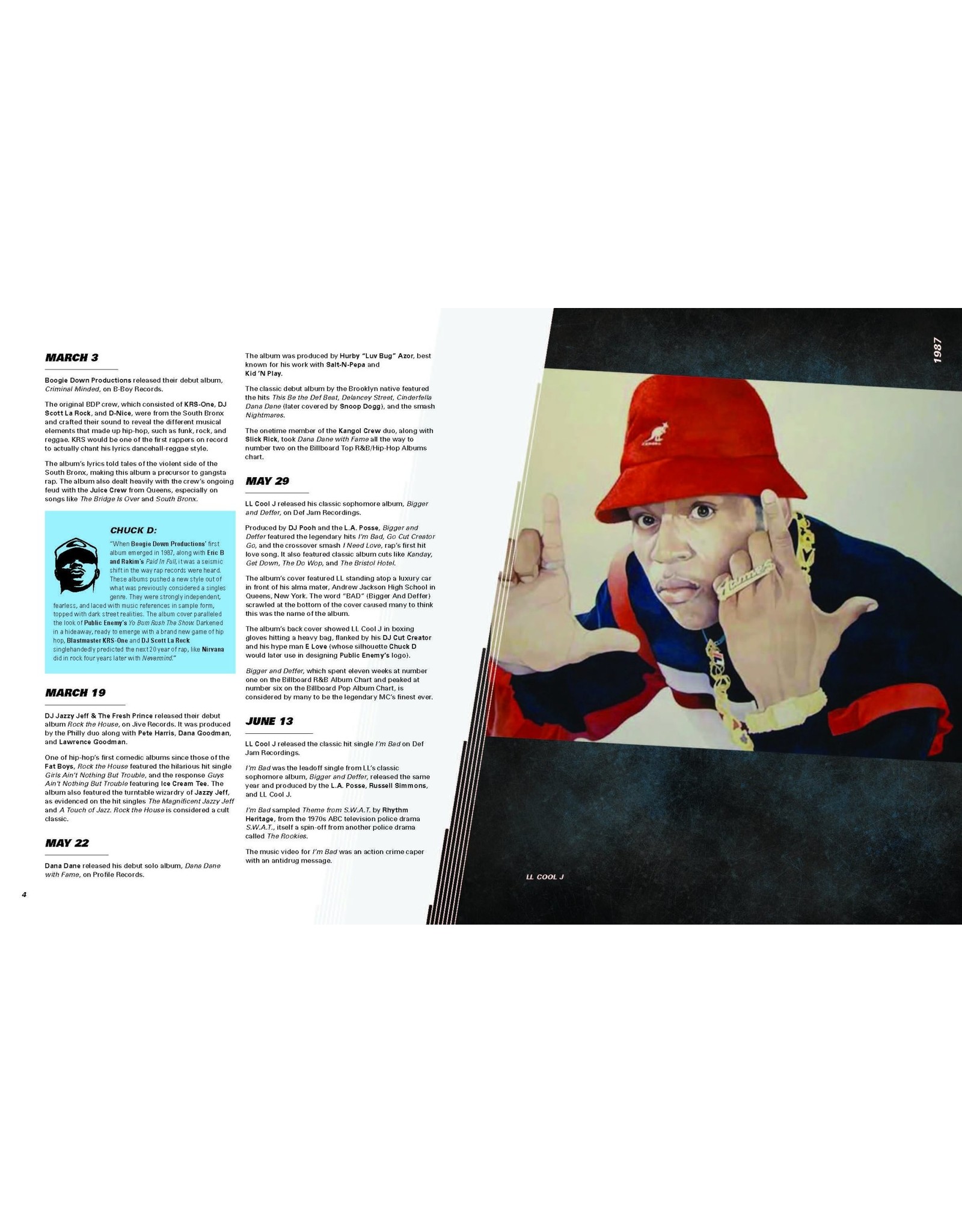 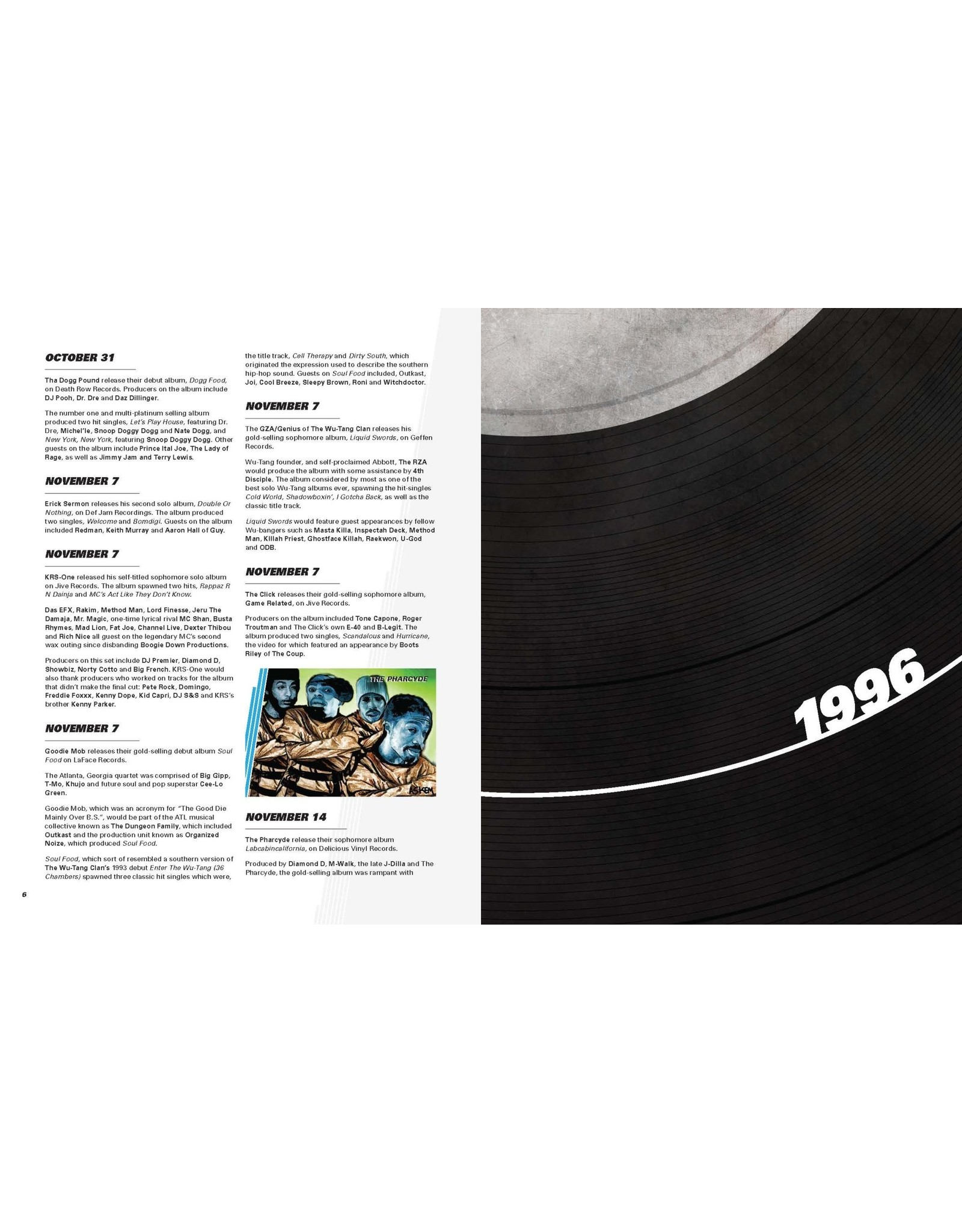 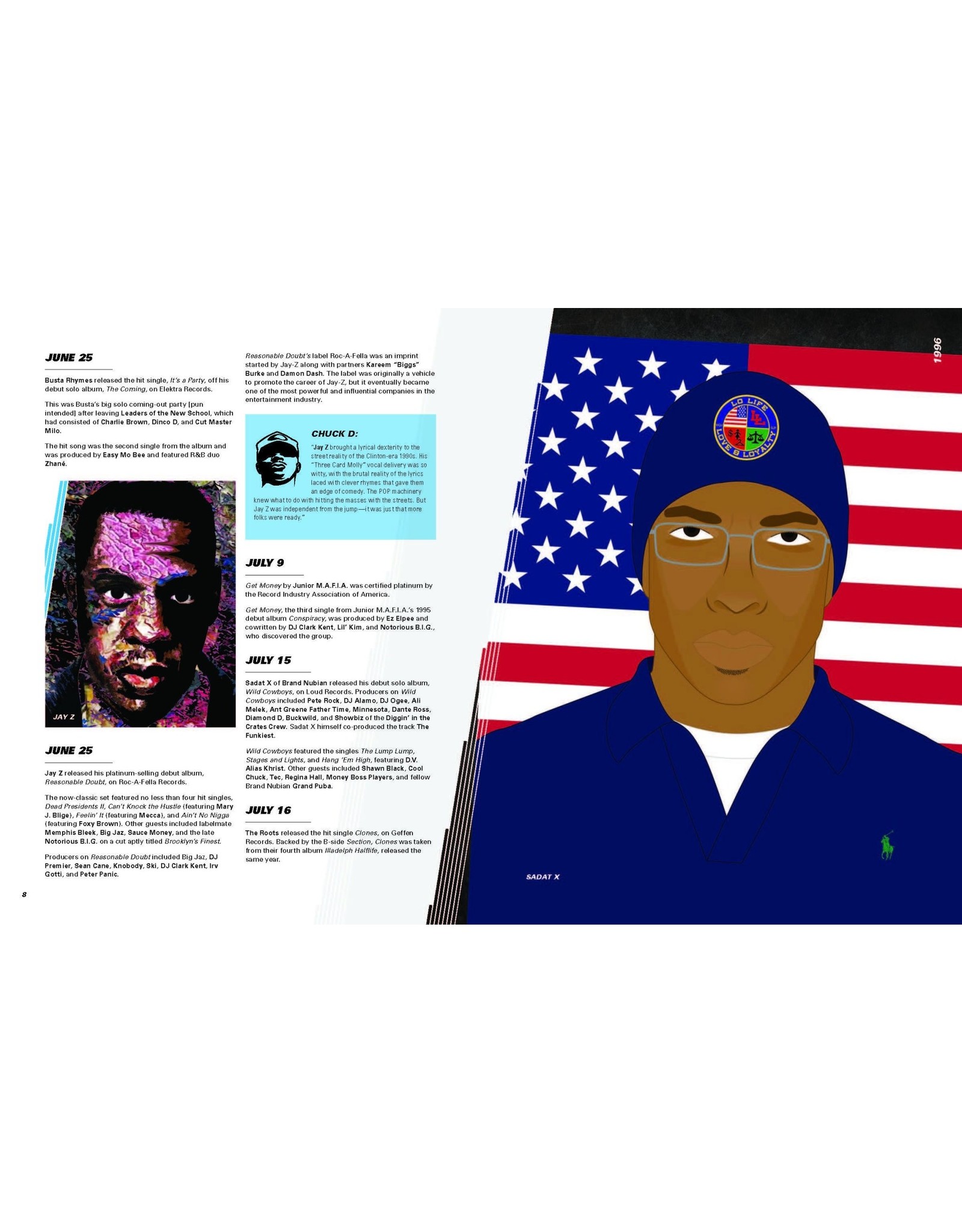 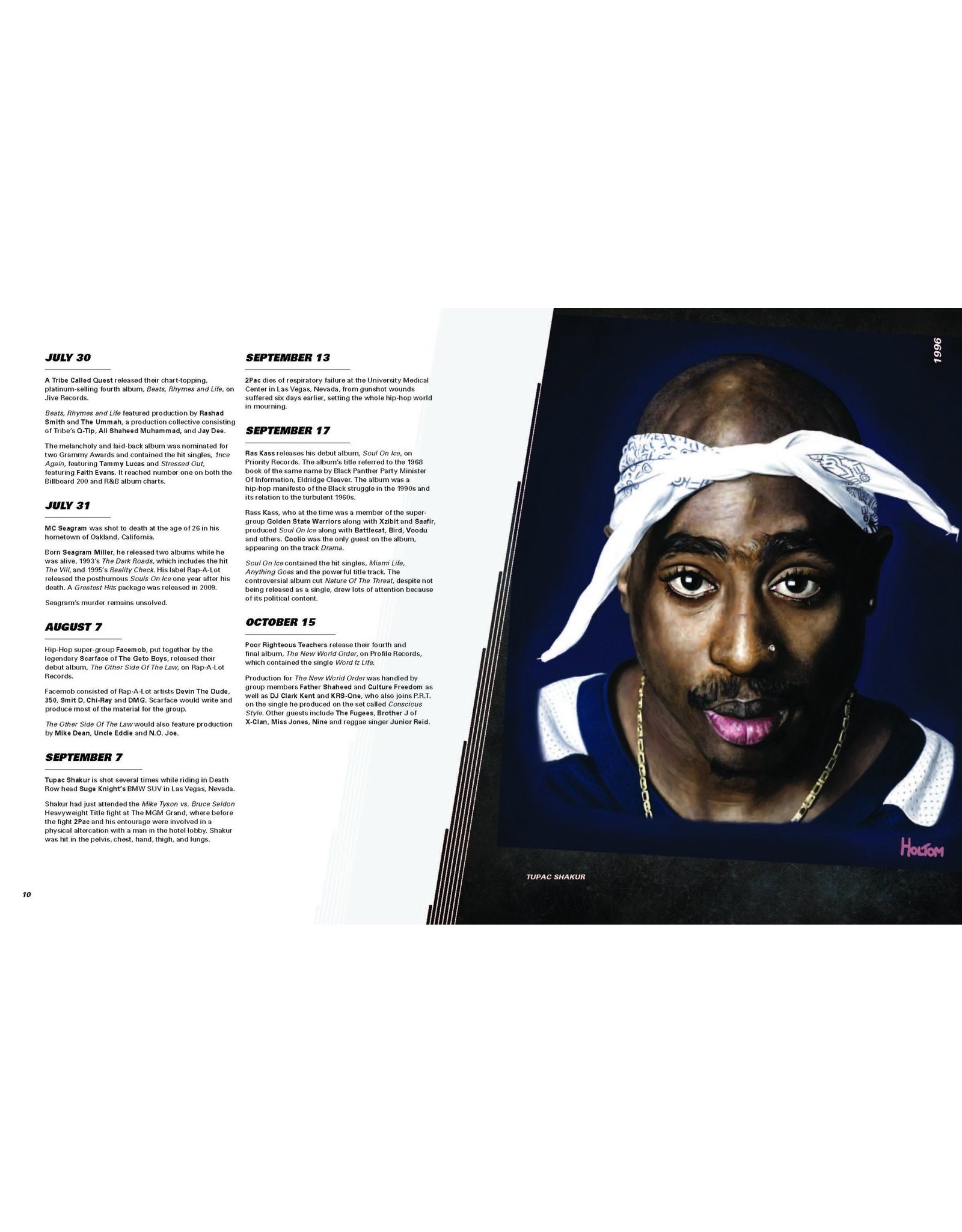 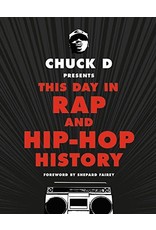 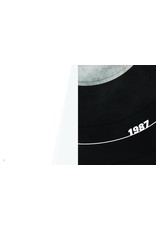 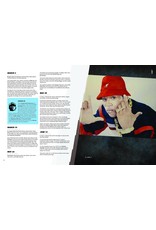 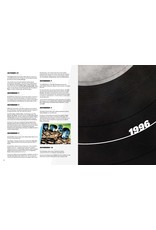 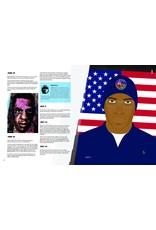 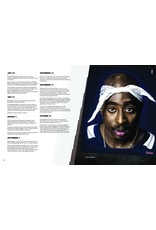 A one-of-a kind survey of rap and hip hop history from 1973 to today by Chuck D, arguably the most influential rapper in the world.

In the more than 40 years since the days of DJ Kool Herc and "Rapper's Delight," hip hop and rap have become a billion-dollar worldwide phenomenon. Yet there is no definitive history of the genre-until now.

Based on Chuck's long-running show on Rapstation.com, this massive compendium details the most iconic moments and influential songs in the genre's recorded history, from Kurtis Blow's "Christmas Rappin'" to The Miseducation of Lauryn Hill to Kendrick Lamar's ground-breaking verse on "Control." Also included are key events in hip hop history, from Grandmaster Flash's first scratch through Tupac's holographic appearance at Coachella.

Throughout, Chuck offers his insider's perspective on the chart toppers and show stoppers as he lived it. Illustrating the pages are more than 100 portraits from the talented artists specializing in hip hop.