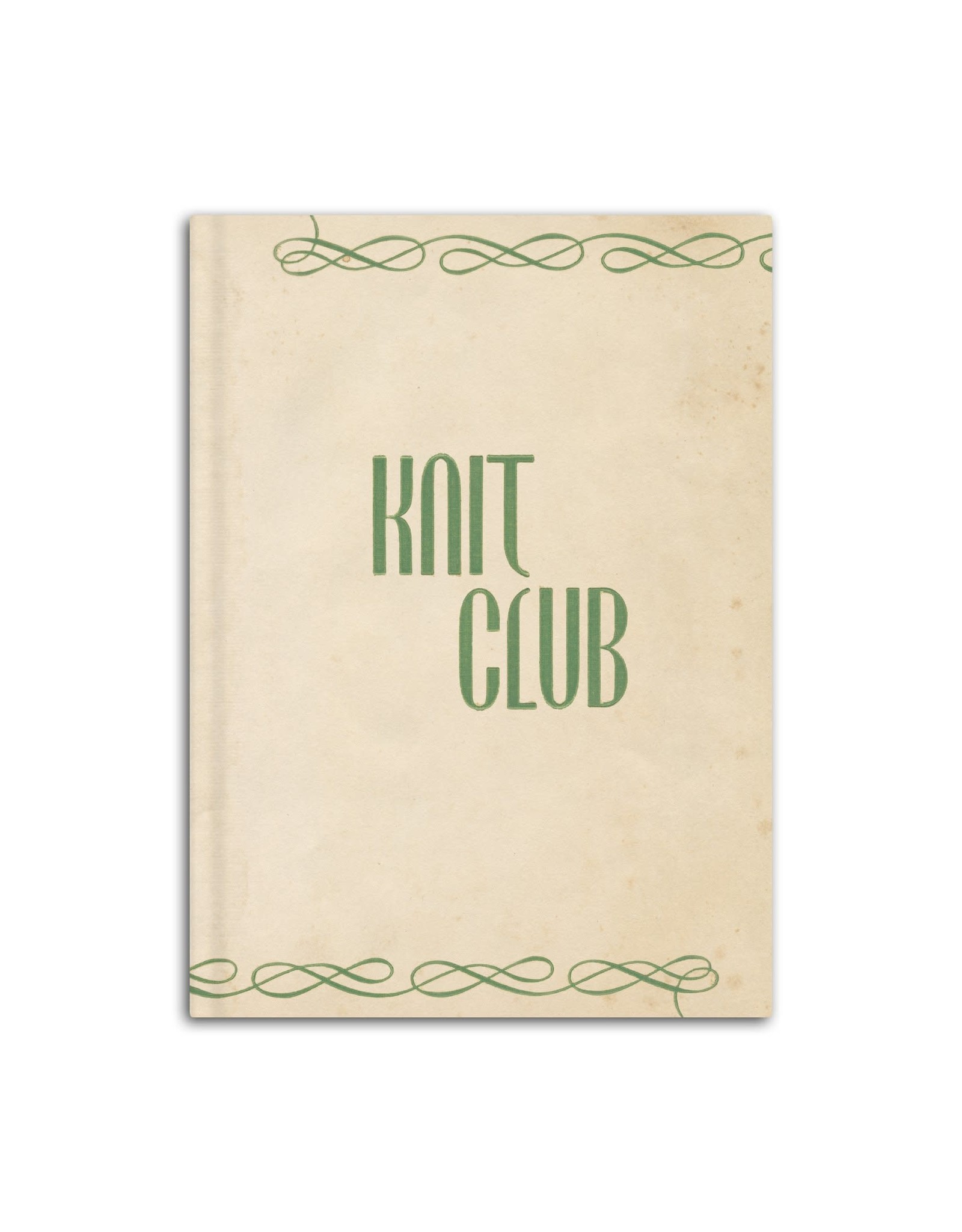 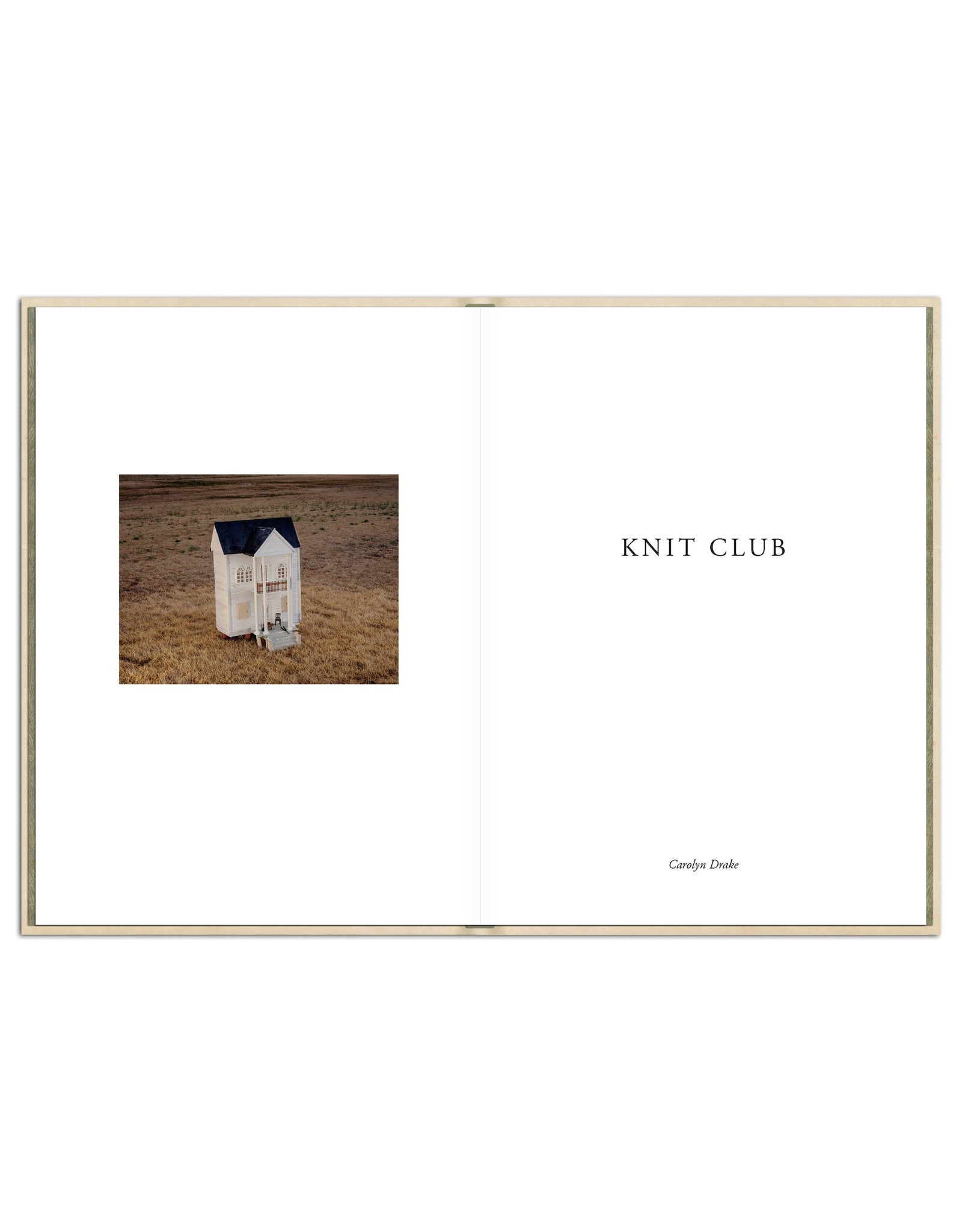 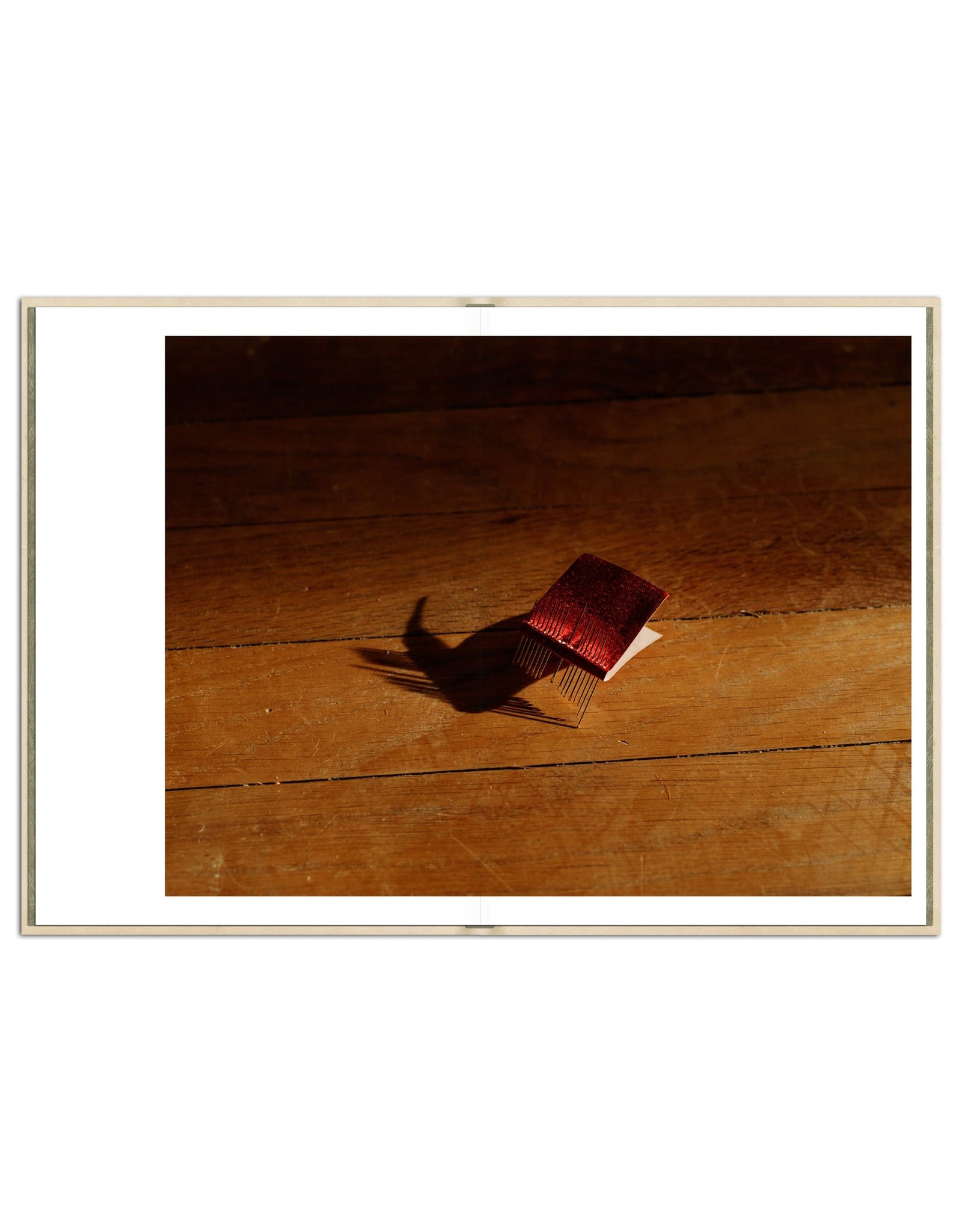 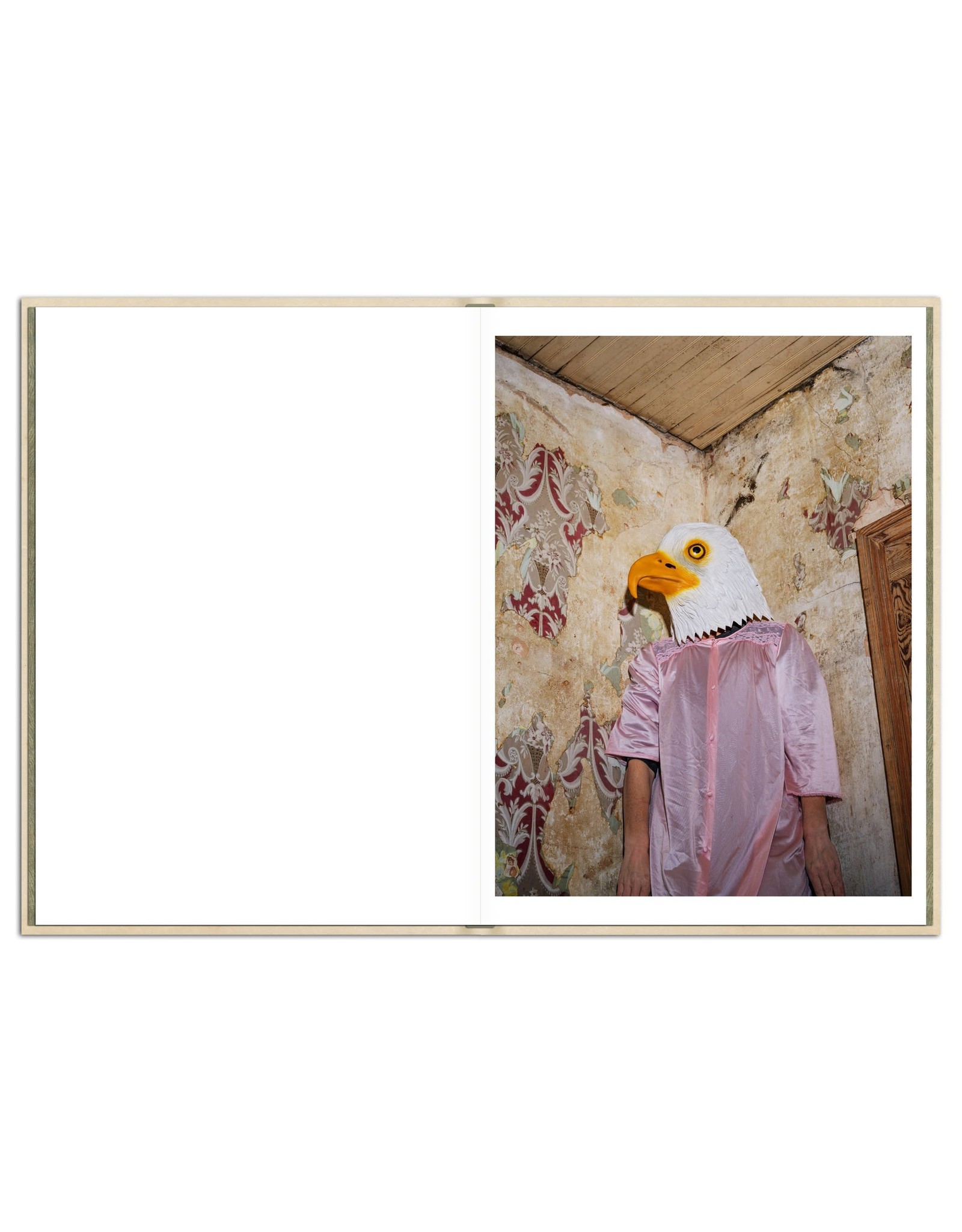 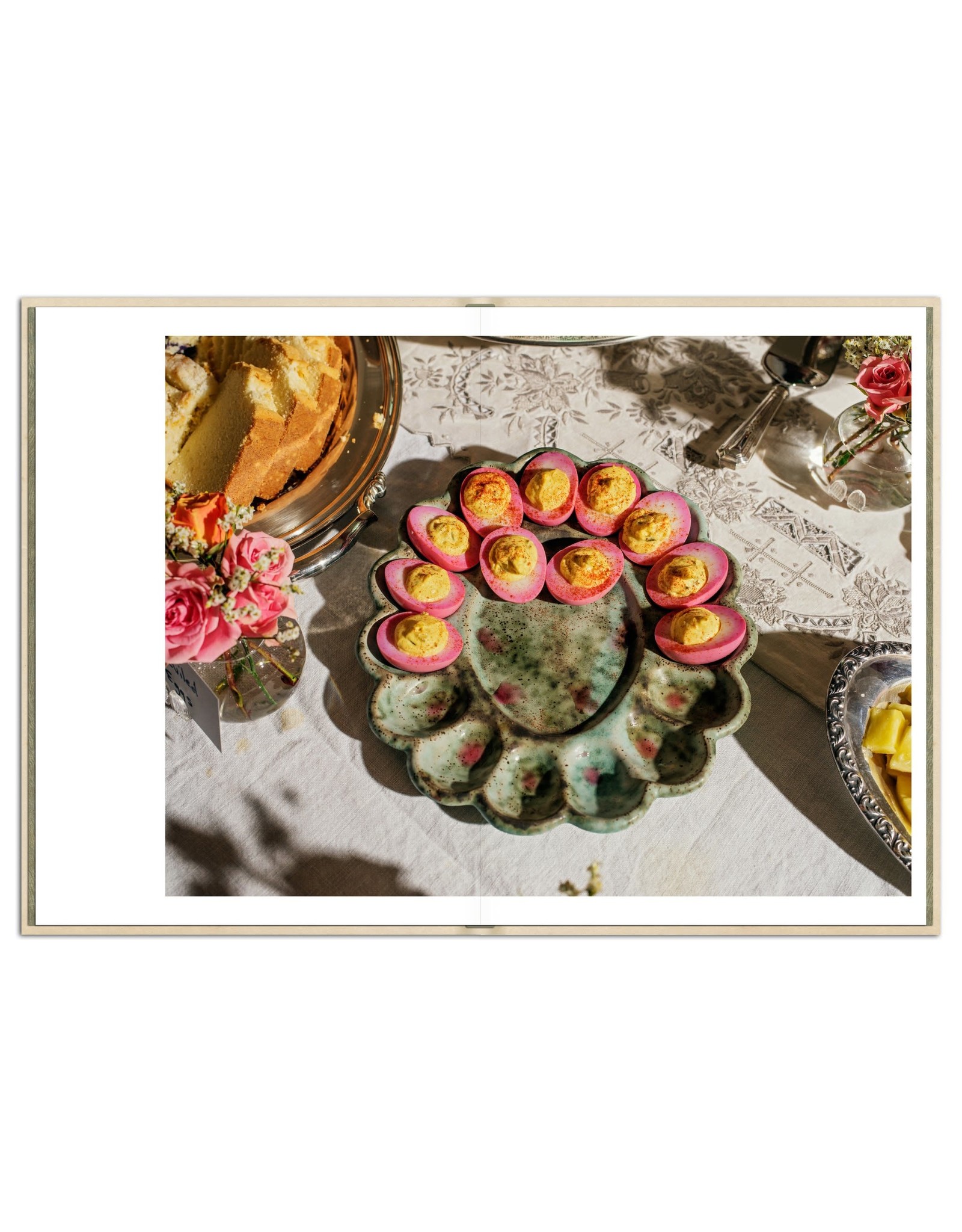 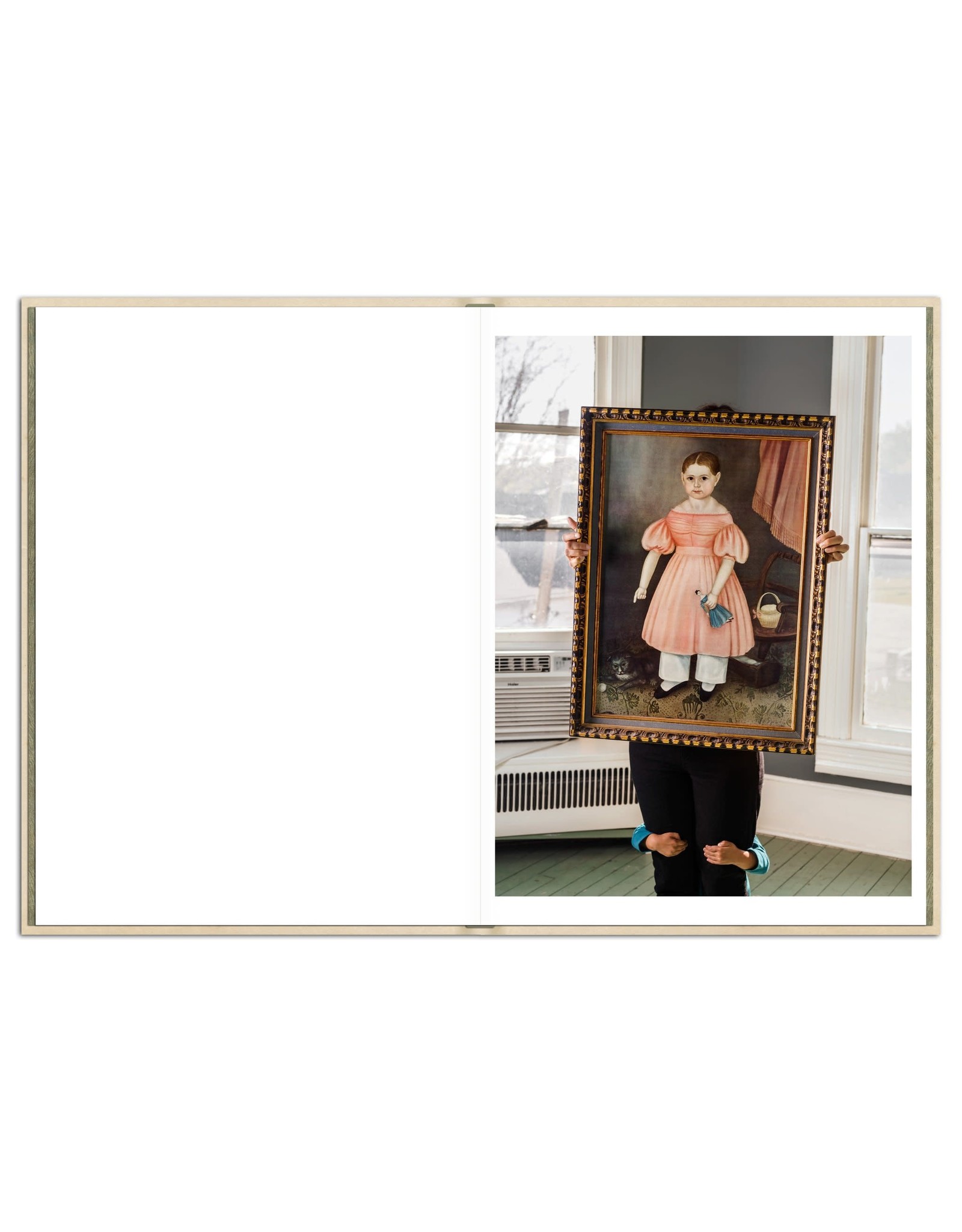 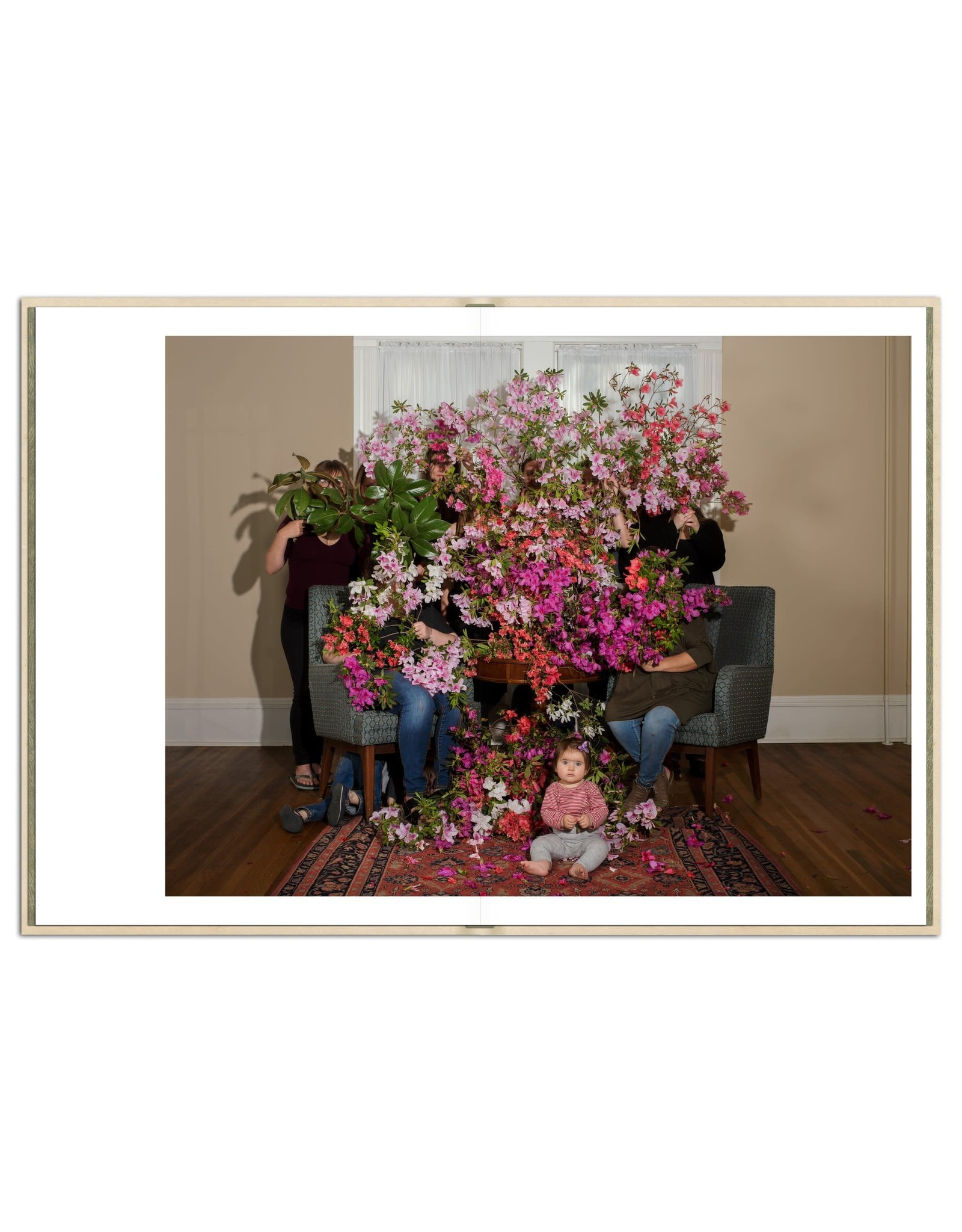 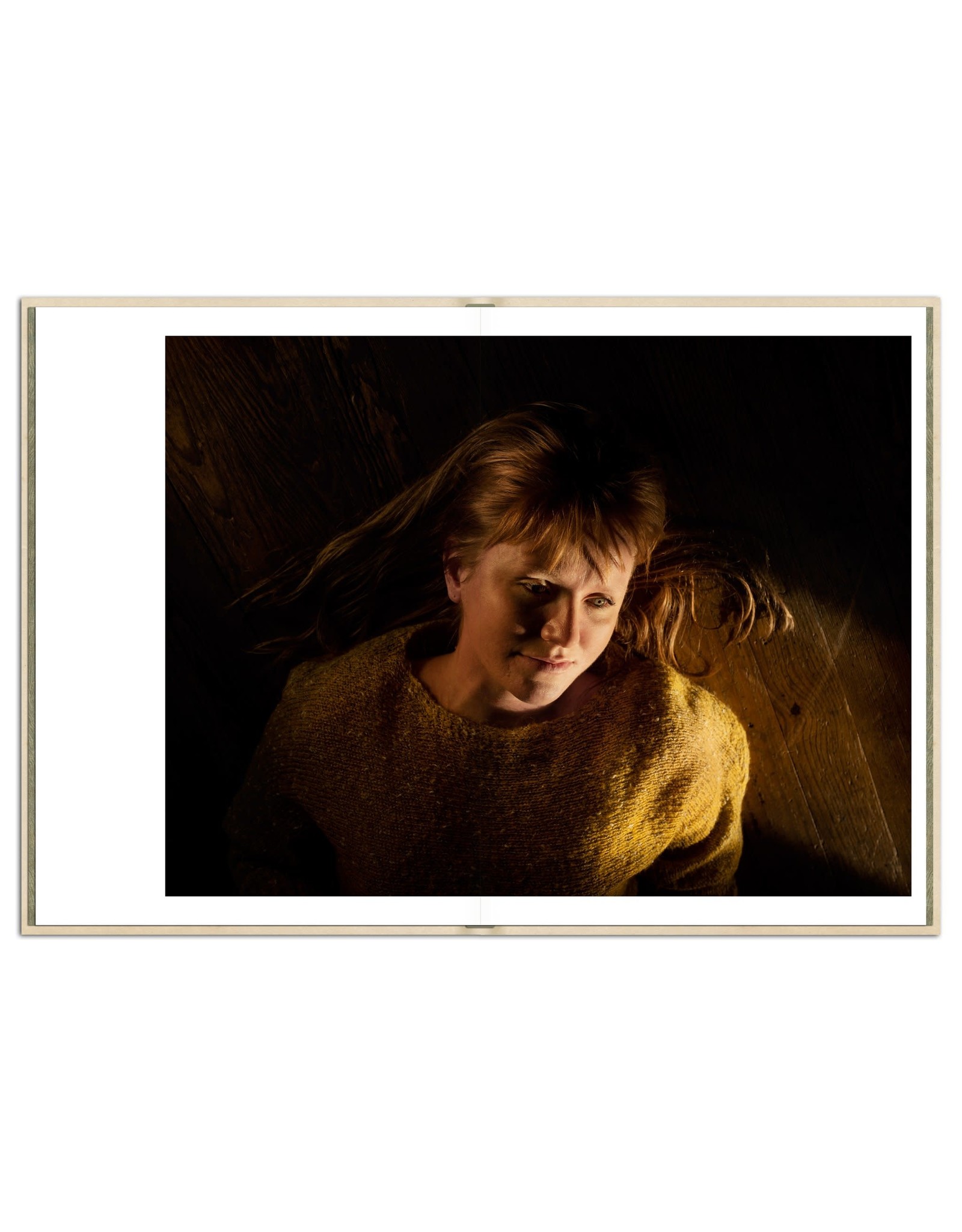 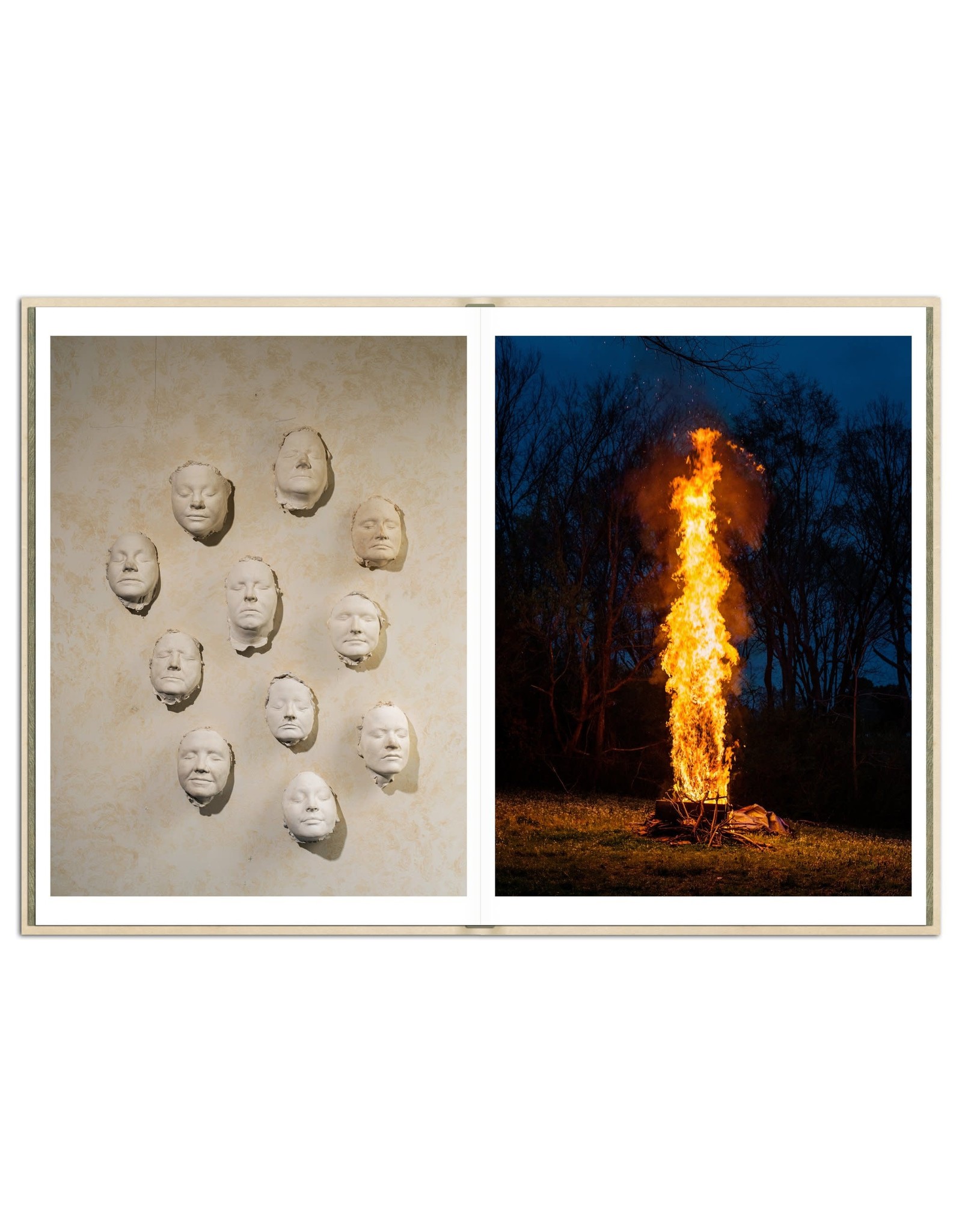 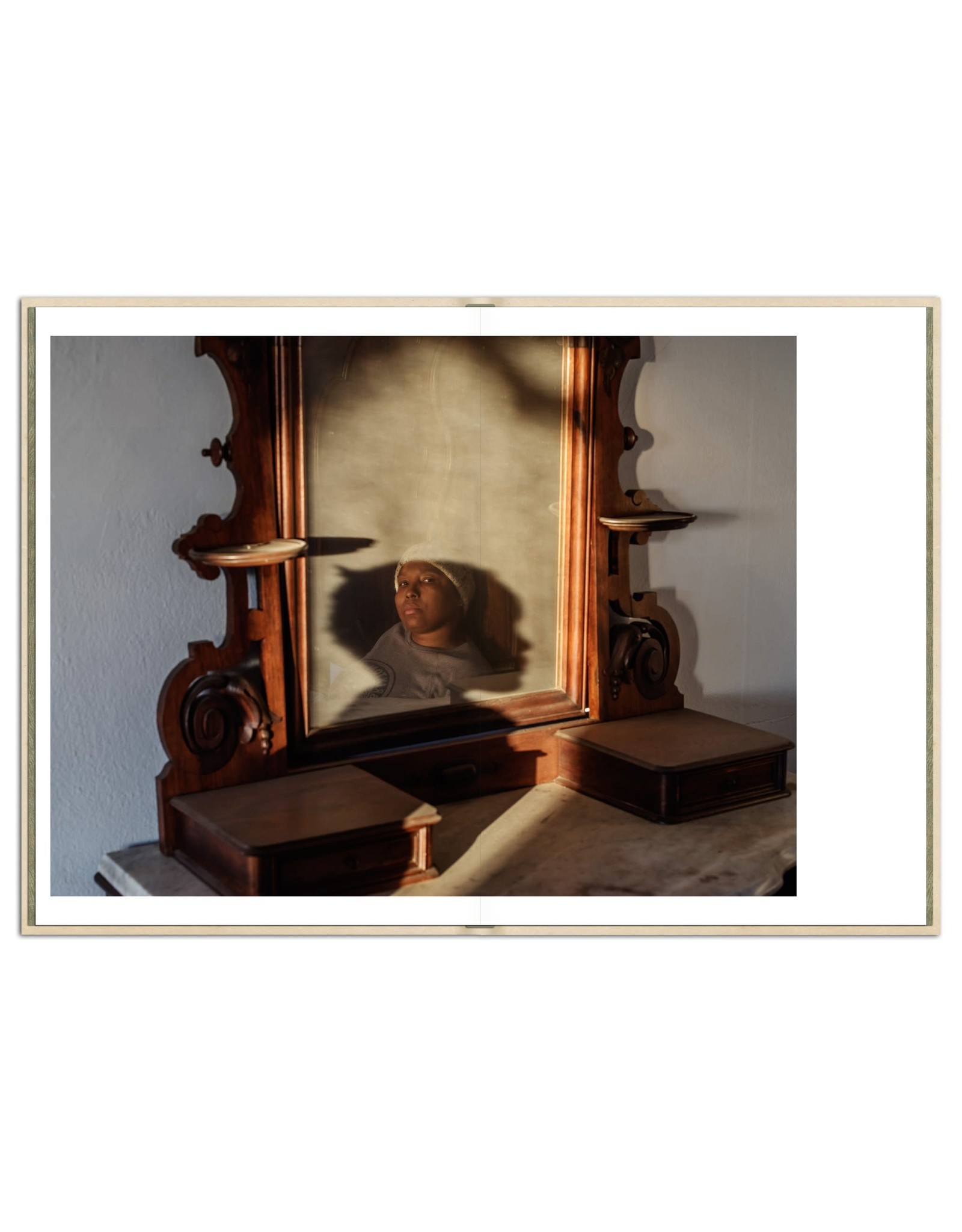 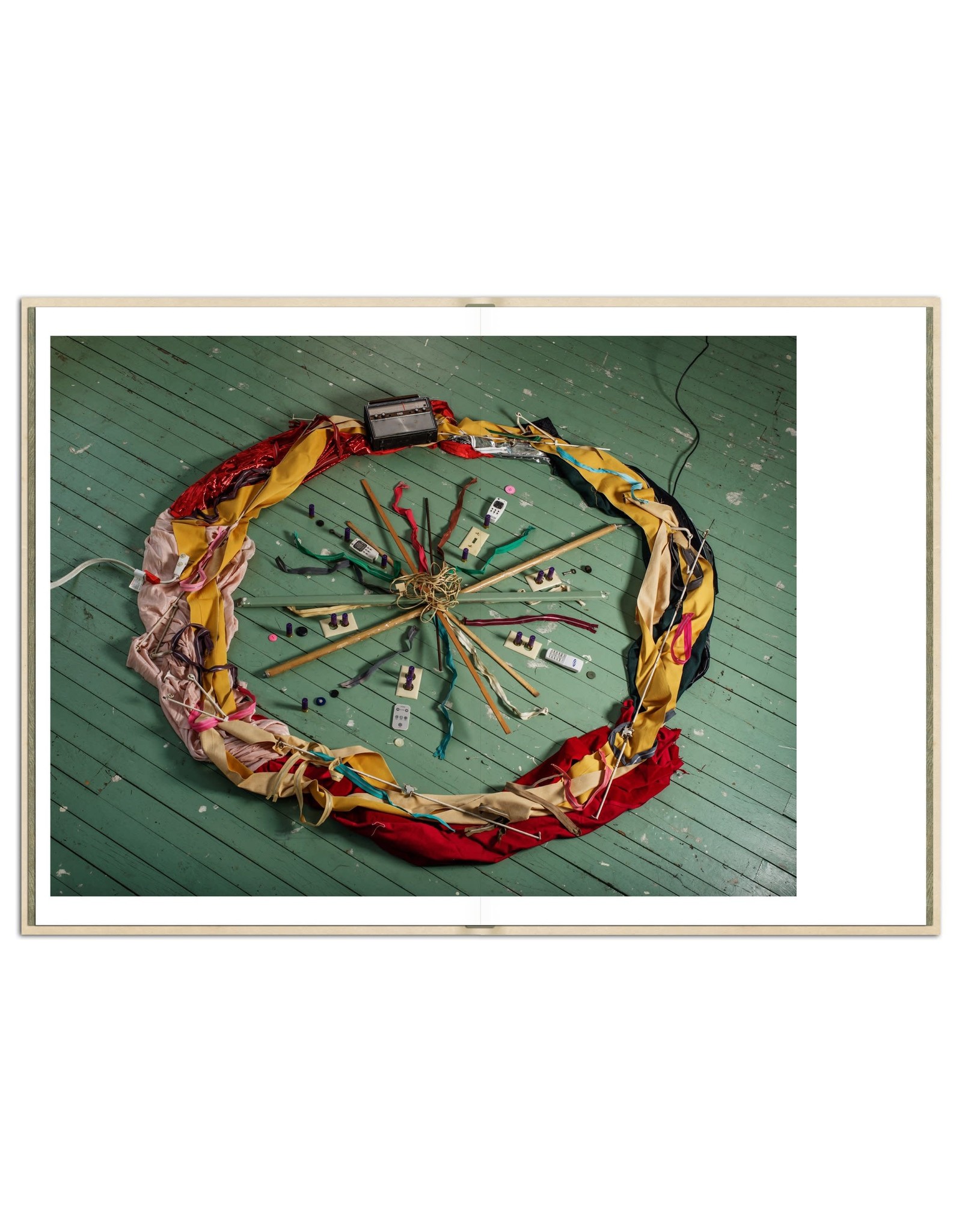 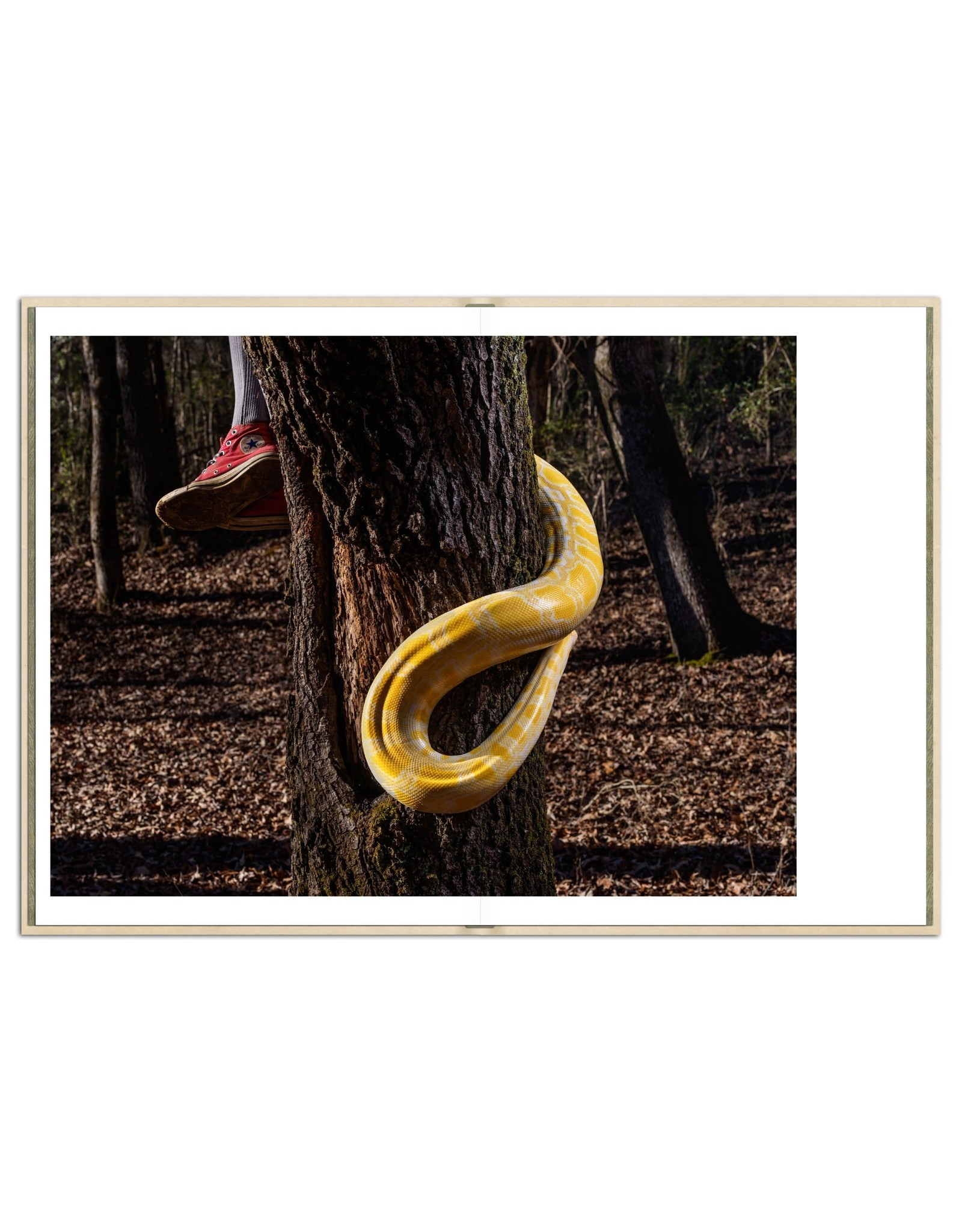 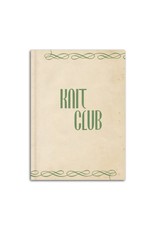 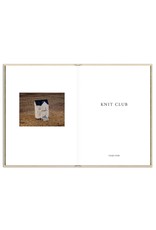 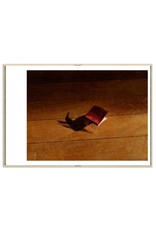 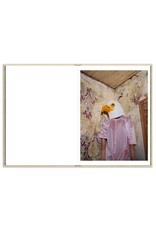 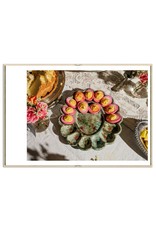 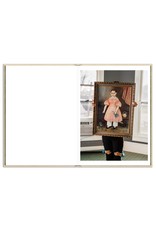 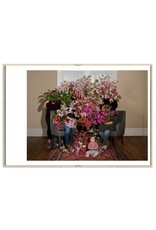 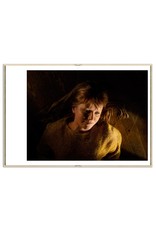 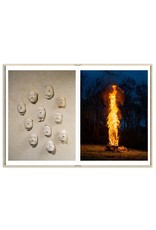 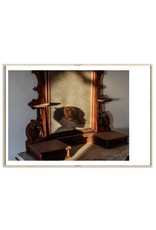 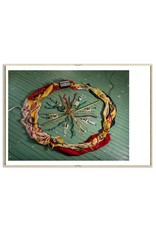 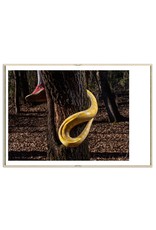 A foreboding meditation in the vein of Southern Gothic literature, Drake’s most recent body of work emerged through her collaboration with an enigmatic group of women loosely calling themselves “Knit Club.” The nature of the club is ambiguous. It is a cross between a gang, a cult of mysteries, and a group of friends bound by secrets only they share.

The book follows a narrative structure loosely borrowed from Faulkner’s As I Lay Dying–– that is to say, not one omniscient narrator but many disparate stream-of-consciousness voices. We sense the authorship of the photographs to be collaborative, the result of creative play between Drake and the club in which she found herself embedded, their process a kind of alchemy. In the style of the Gothic, Drake’s masterful use of color to create mood opens the door to the tension between the real and the supernatural. What we find, however, is not grotesque but something vital. A community that manages to exist outside the gaze or control of men. Women, children, and mothers, shrouded in masks and mystery to live a life on their own terms.

Following three critically acclaimed self-released books– Two Rivers (2013), Wild Pigeon (2014), and Internat (2017) –Knit Club is the first book Drake has made in collaboration with a publisher. Drake is the recipient of a Guggenheim fellowship, among many other awards, and became a member of Magnum Photos in 2019.