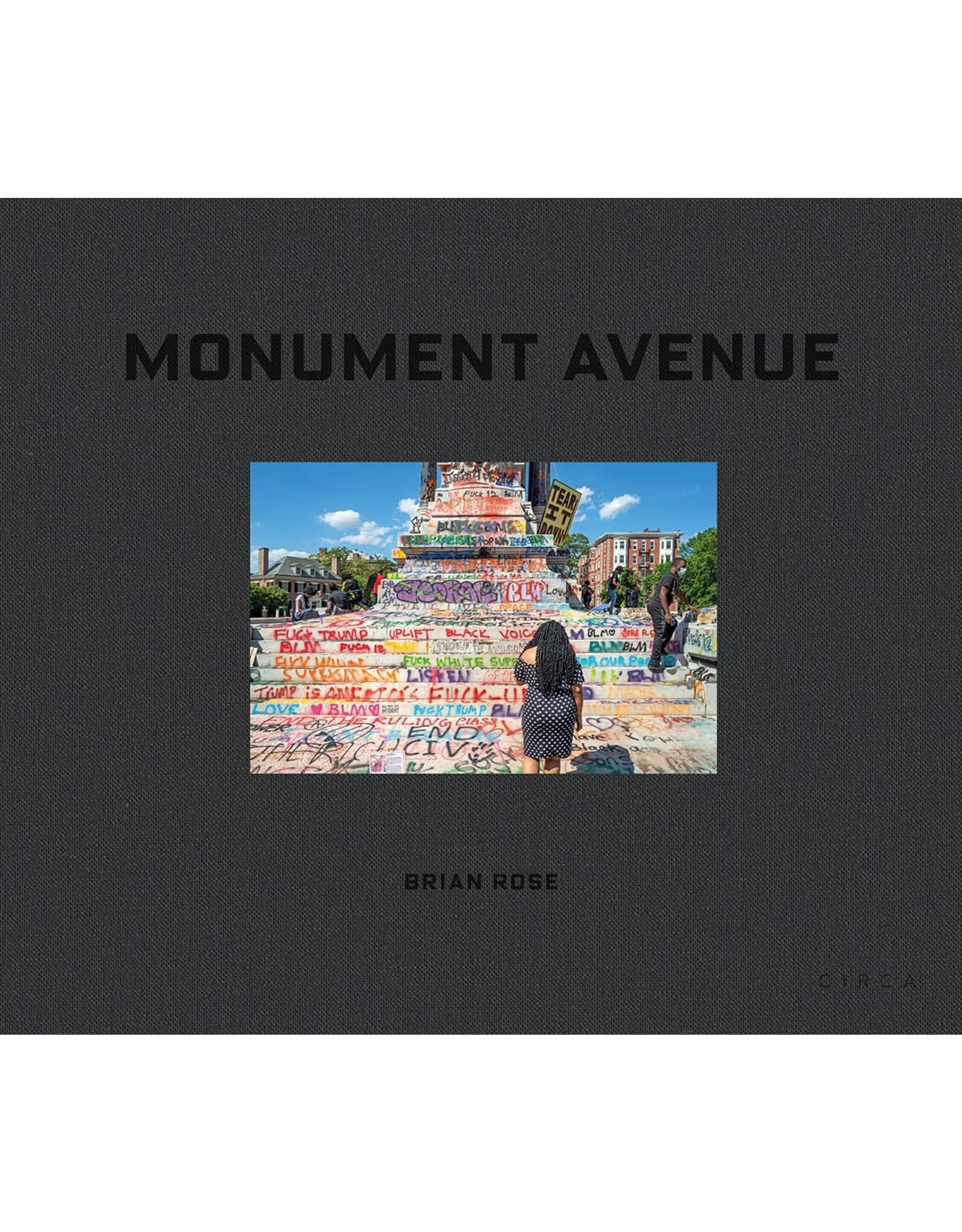 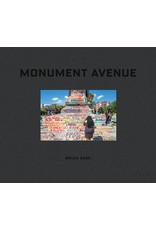 If Richmond VA represented the historic heart of the Confederacy, then Monument Avenue was meant to memorialise its soul. The avenue was conceived in the 1870s, when the city elected to build a memorial to General Robert E Lee. It was not until 1890, however, that the massive monument was unveiled. Over the succeeding decades, Lee was joined by statues commemorating other leading Confederate military and political figures – JEB Stuart, Jefferson Davis, Stonewall Jackson and Matthew Fontaine Maury. Almost from the moment they were erected, the Confederate monuments, as symbols of white supremacy, were the focus of controversy and protest. The climax came in the summer of 2020 when Black Lives Matter protesters, outraged by the death of George Floyd, converged on the avenue to vent their fury. On July 10th, Jefferson Davis was dragged from his pedestal. Two days later, Brian Rose packed up his cameras in New York and drove back to his home state to document the last days of the grand boulevard of the Lost Cause. En route, he reflected on his own history and the roles played by his forebears in the Antebellum South.