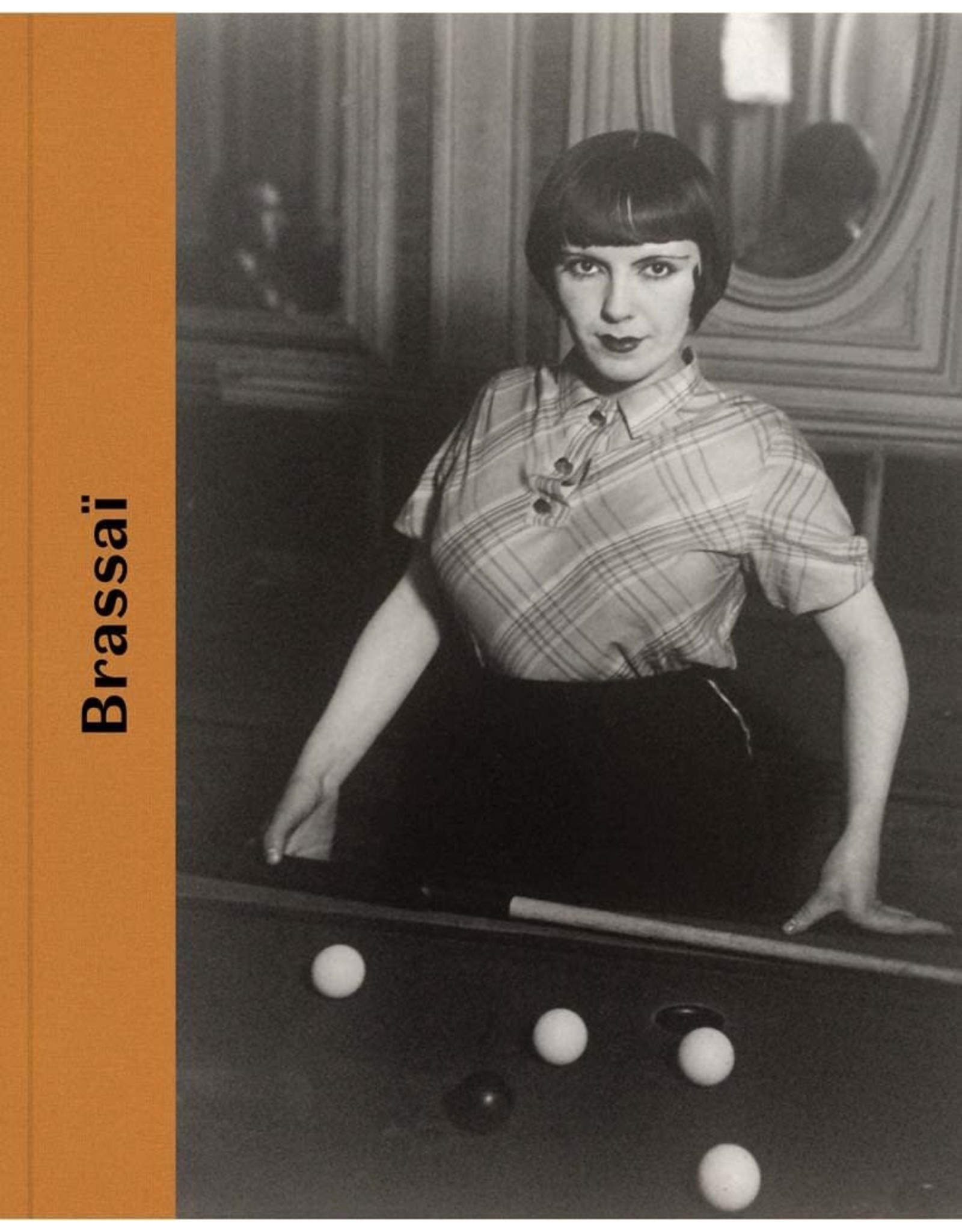 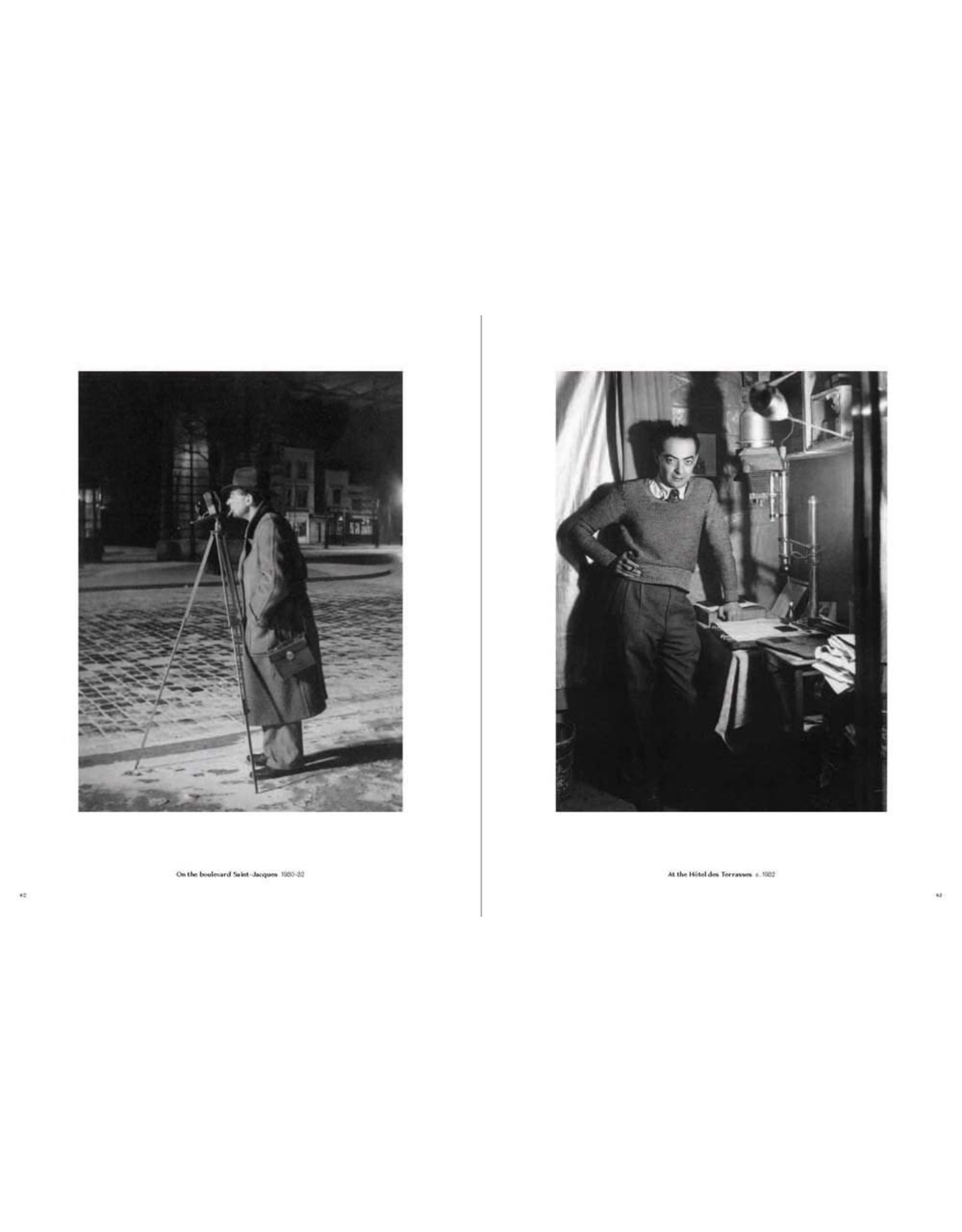 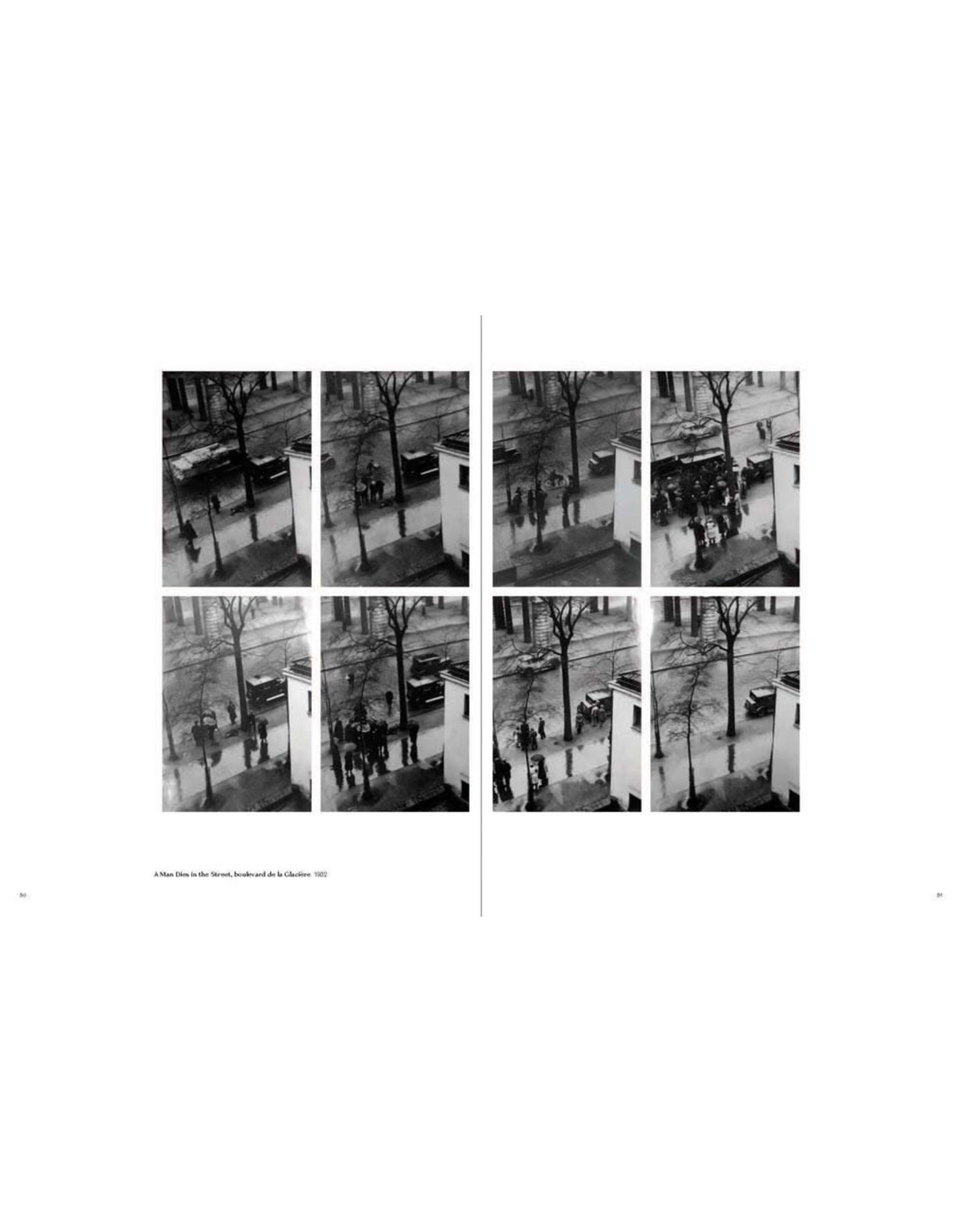 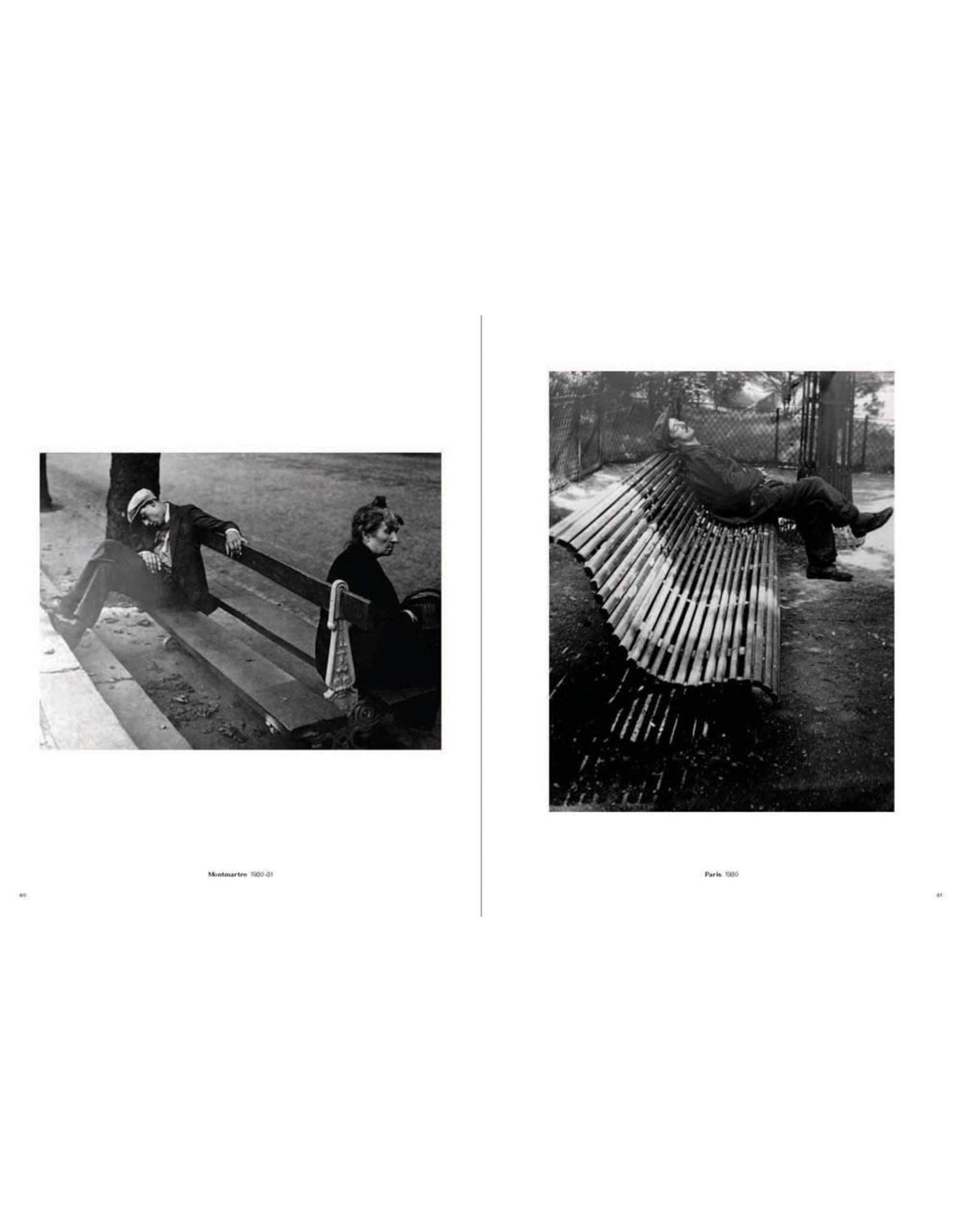 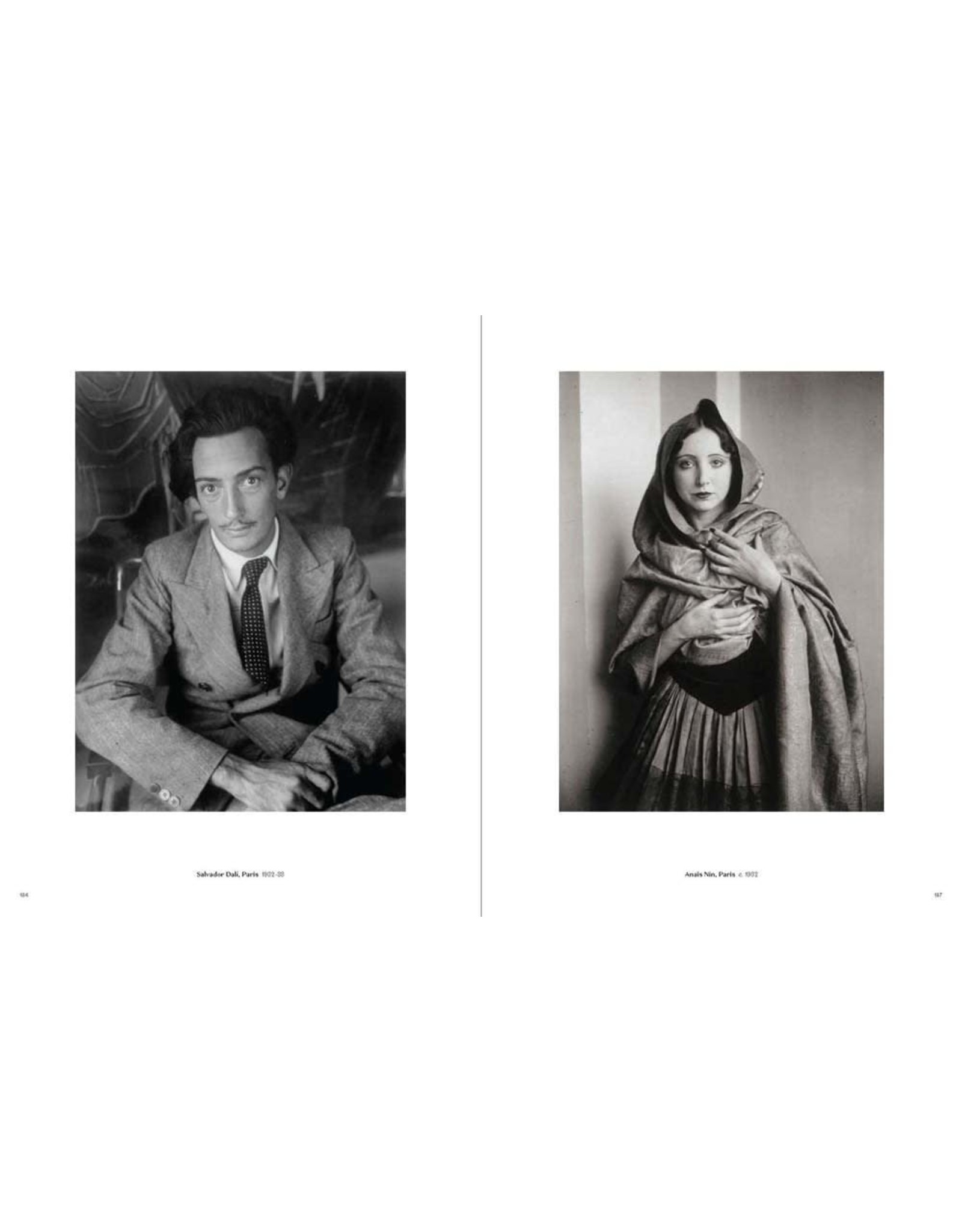 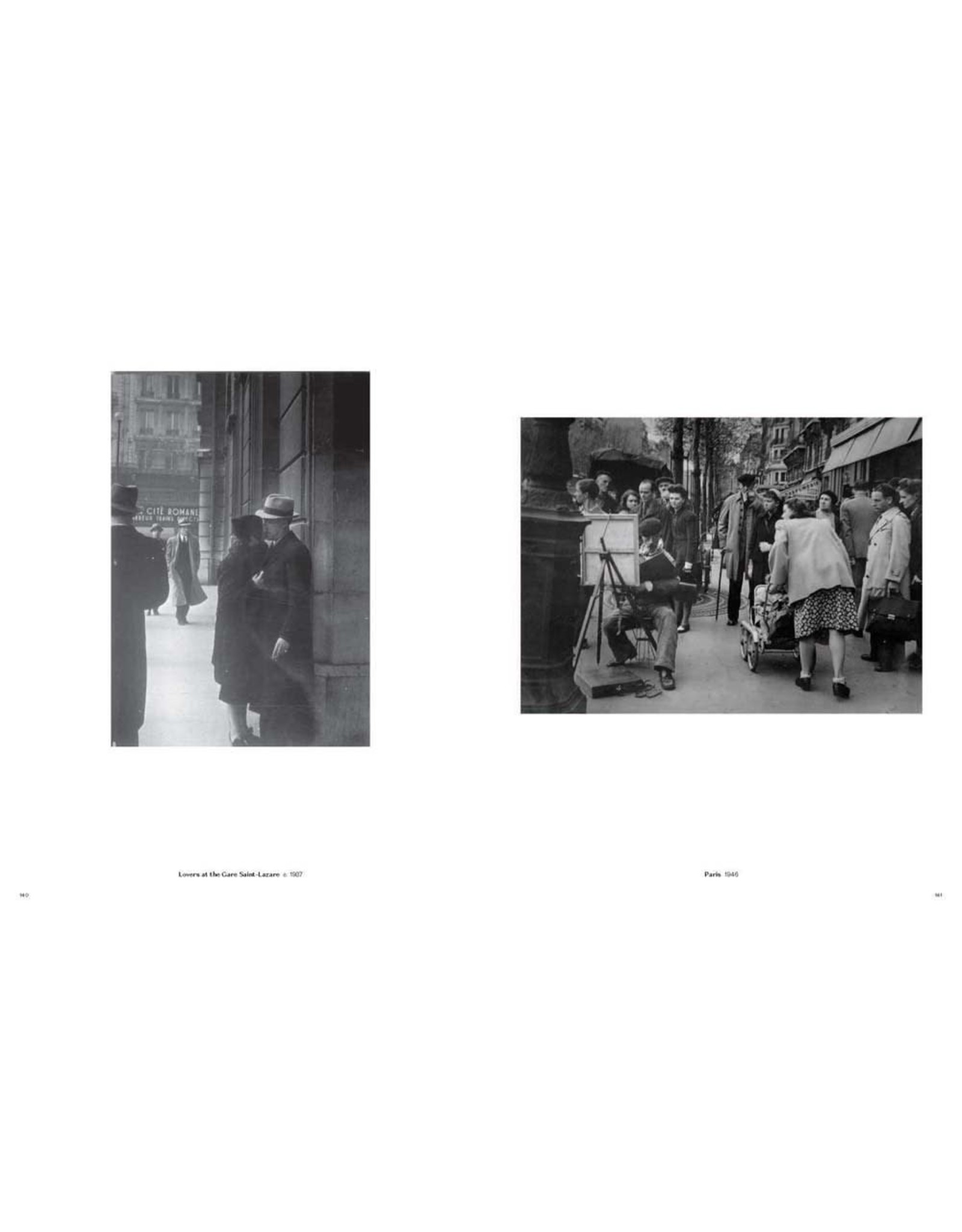 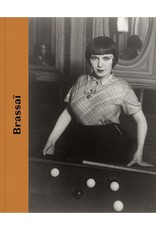 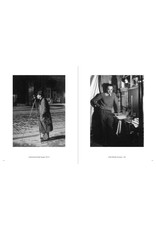 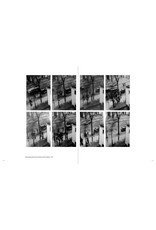 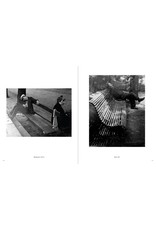 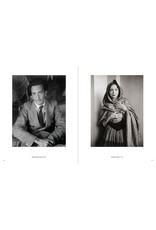 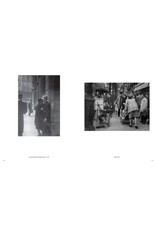 This sumptuous Brassaï overview gathers outstanding prints of his finest and most popular photographs, drawing on the Estate Brassaï in Paris and the collections of leading museums in France and the United States. The work is organized into 18 thematic groupings, such as “Paris by Night,” “Portraits” and “Self-Portraits,” “Body of a Woman,” “Graffiti,” “Places and Things,” “Pleasures,” and “The Street,” focusing throughout on his celebrated depictions of 1930s Paris.

When Brassaï took up photography in the late 1920s, after his move to Paris in 1924 (from his native Brassov in Austria-Hungary, via Budapest and Berlin), the photobook was blossoming as a new art form ripe for exploration. Brassaï gave the genre one of its undisputed classics, Paris de nuit (1933)―the first in what is now a long line of photobooks portraying cities by night. The book was popular with both cognoscenti and tourists, and made Brassaï famous; he became the first great chronicler of the urban underbelly, with images of prostitutes, gangsters, brothels, and night clubs.

Today Brassaï is canonical, and easily one of the most influential photographers of the 20th century, as this 368-page volume―the most beautifully produced and edited survey of his accomplishment in print―amply attests.