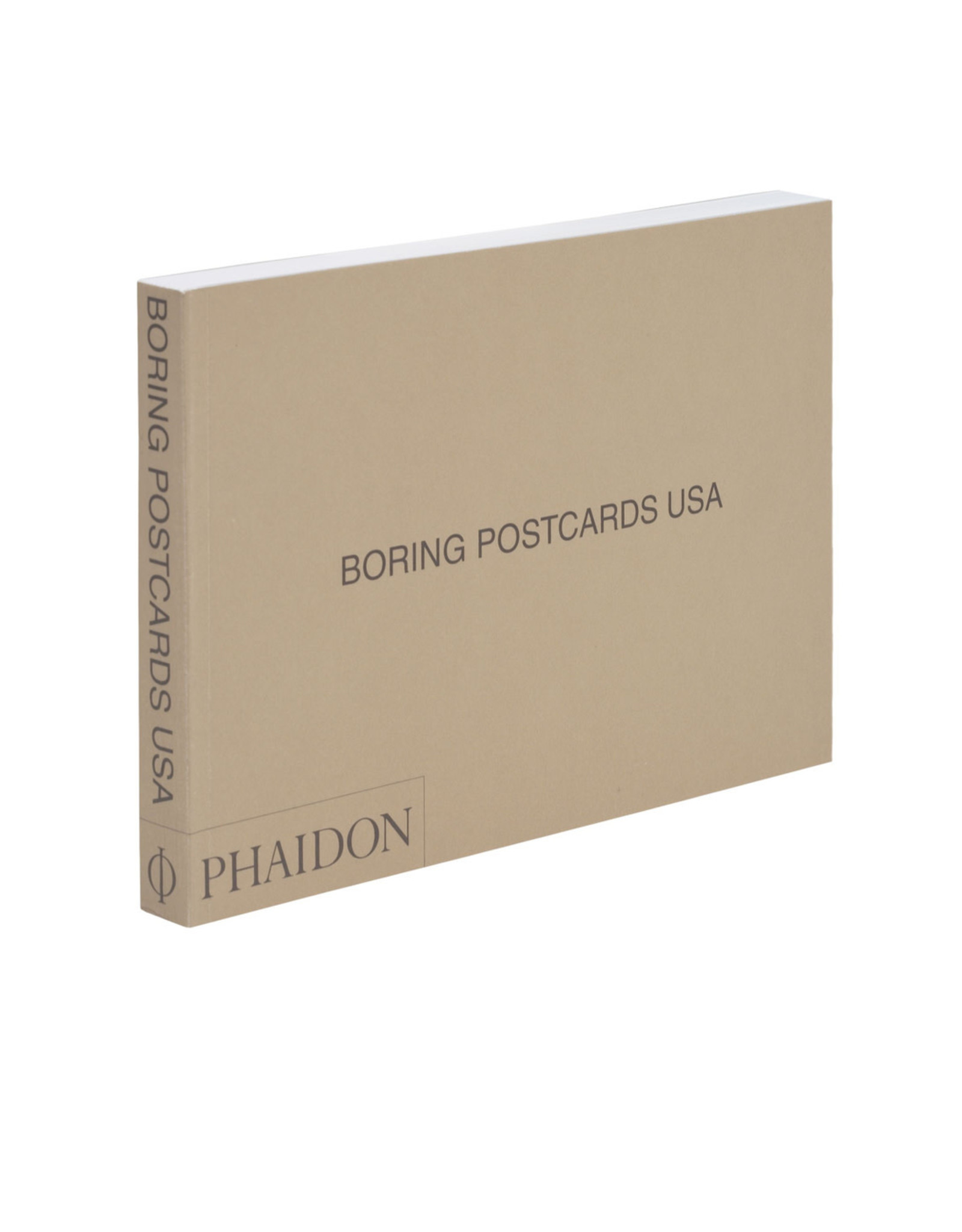 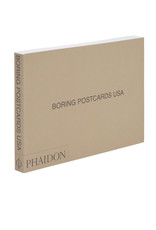 In Boring Postcards Magnum photographer and postcard enthusiast Martin Parr brought together 160 of the dullest postcards of 1950s, 60s and 70s Britain to make a book that was, contrary to the conceit of its title, both fascinating and extremely funny. It was one of those ideas that seemed so obvious that no one could believe it hadn't been done before, and it caught the public imagination in a big way. In Britain Boring Postcards was discussed everywhere from daytime TV shows to art and design magazines, from local newspapers and radio stations (outraged that their town should be labelled 'boring') to Time magazine.

Now Parr has turned his attention to the USA for a new book of Boring Postcards. Just as before, for a postcard to qualify as sufficiently 'boring', either its composition, its content, or the characters featured must be arguably boring or the photograph must be absent of anything that might conventionally be described as interesting. As the study of postcards becomes a field of academic interest, this book offers more than amusement: as a folk art recording of the non-places and non-events of post-war America, it reveals poignant insights into its social, cultural and architectural values. 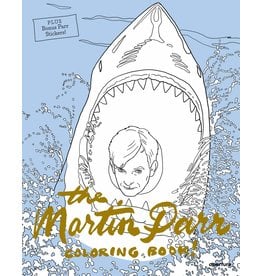