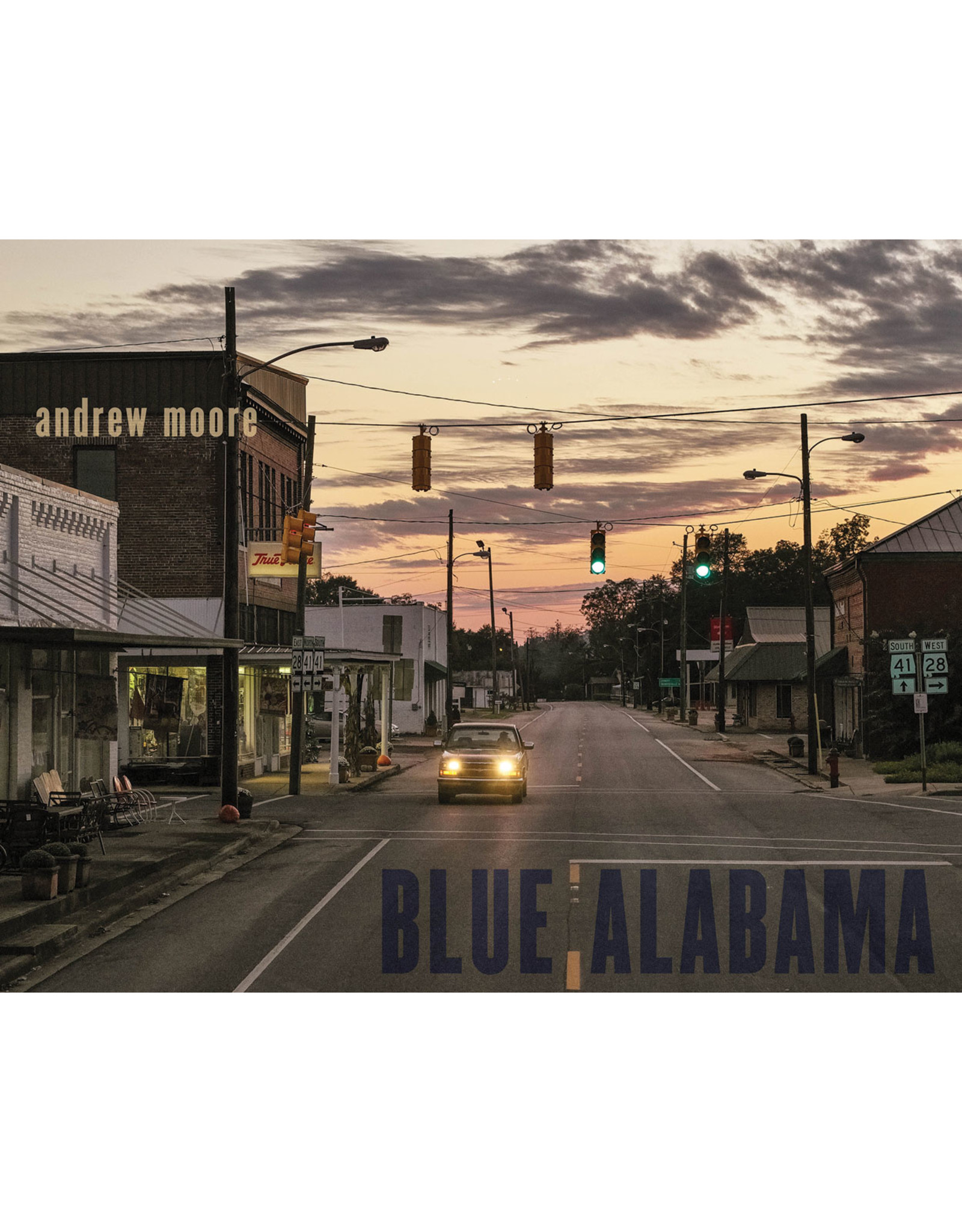 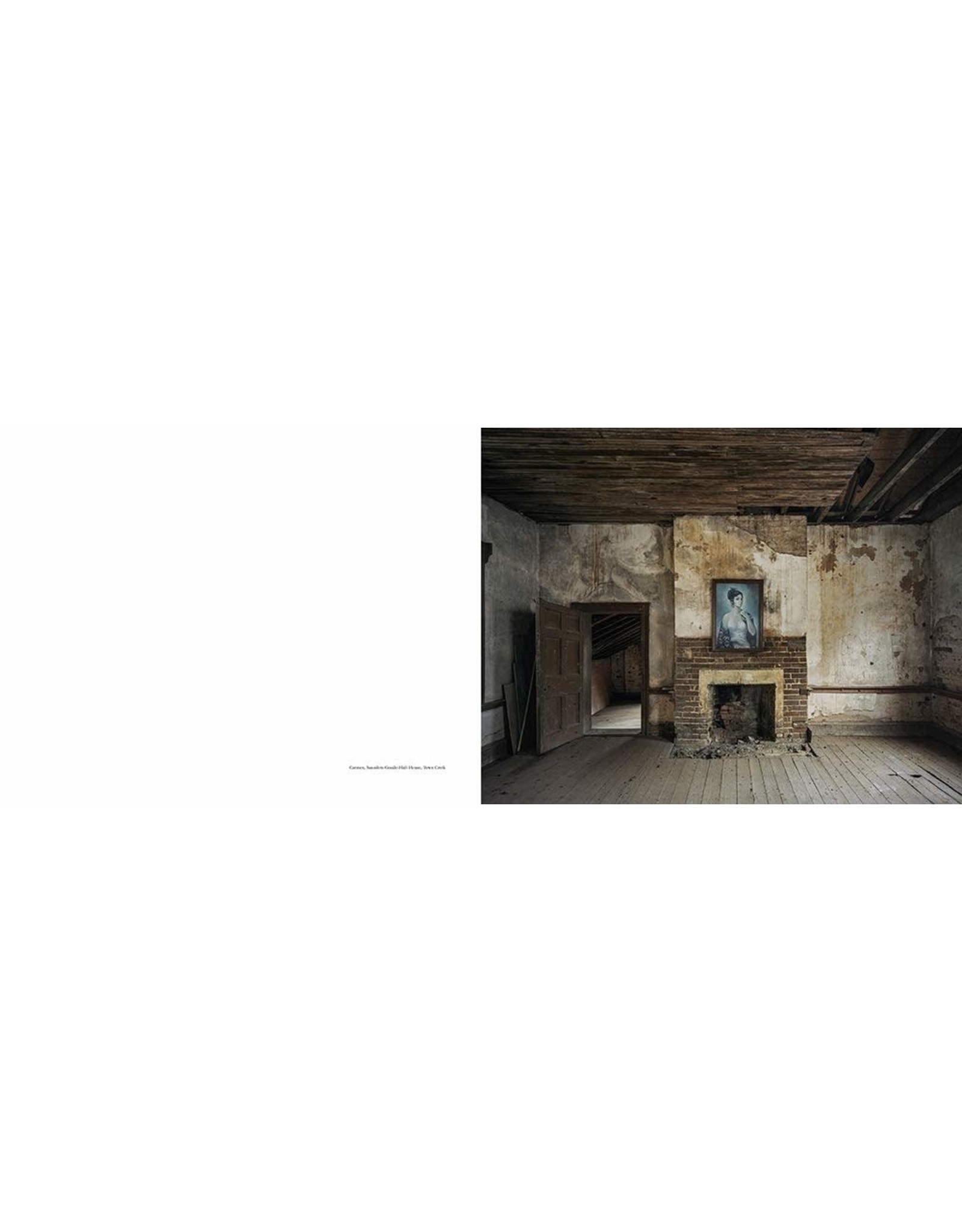 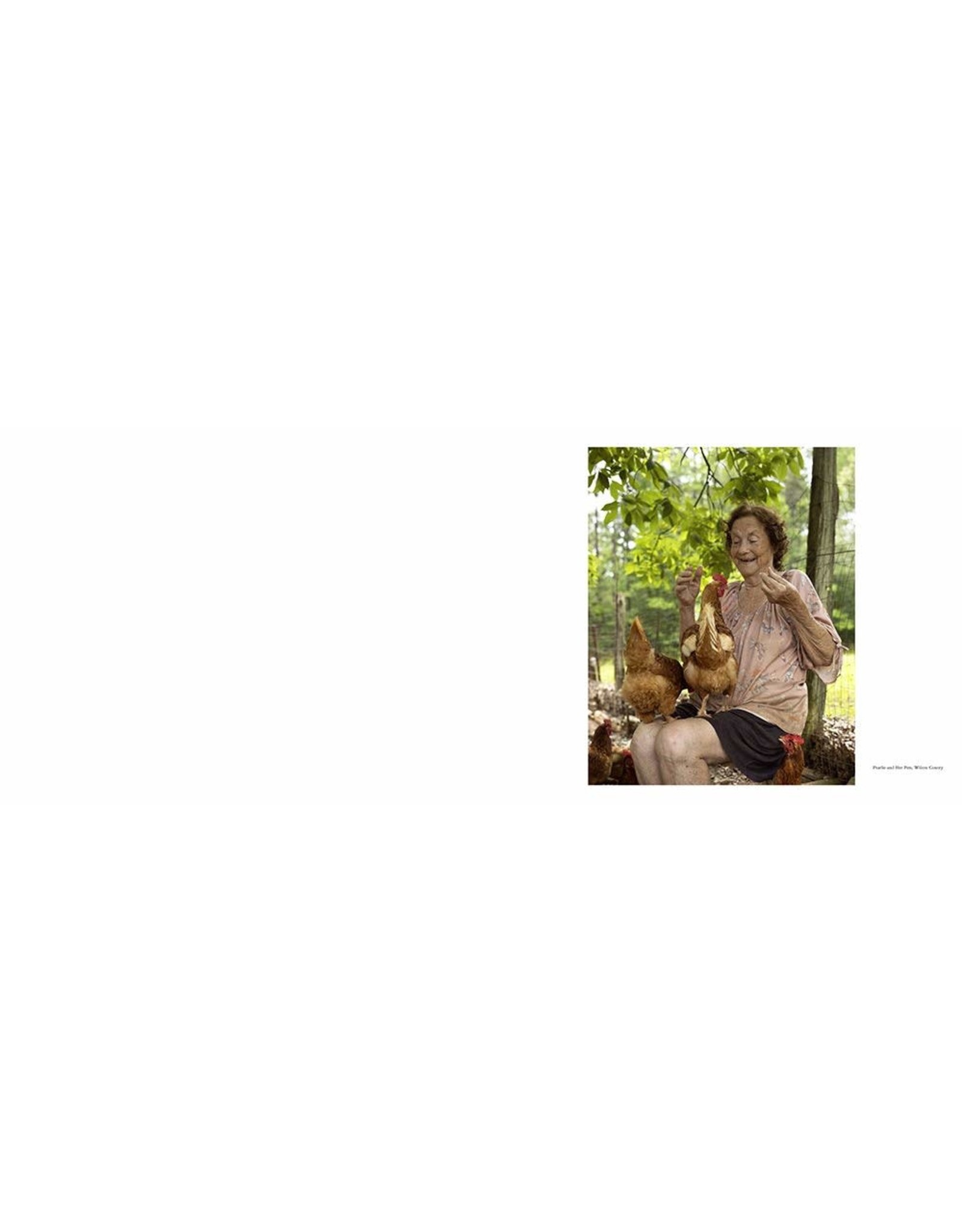 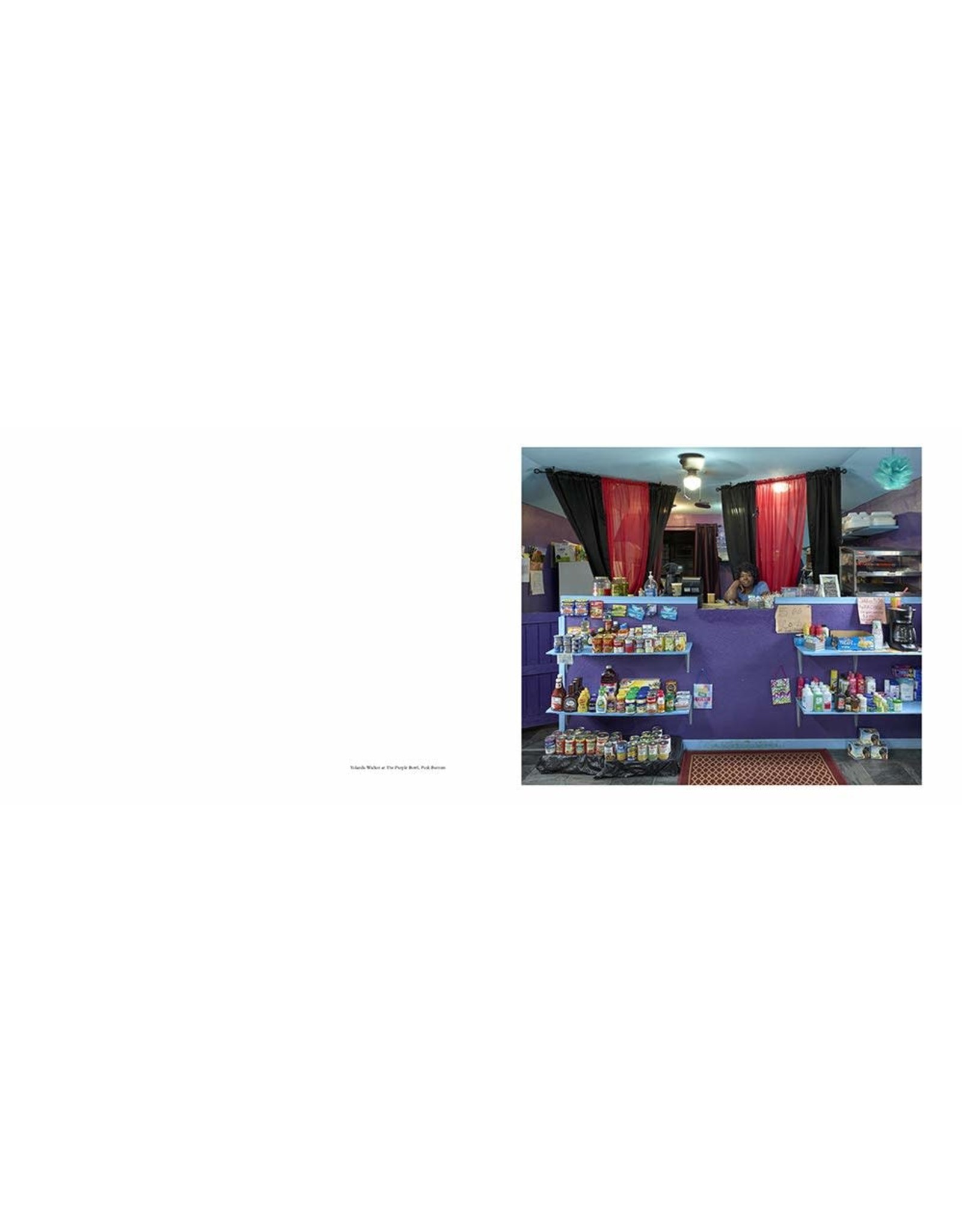 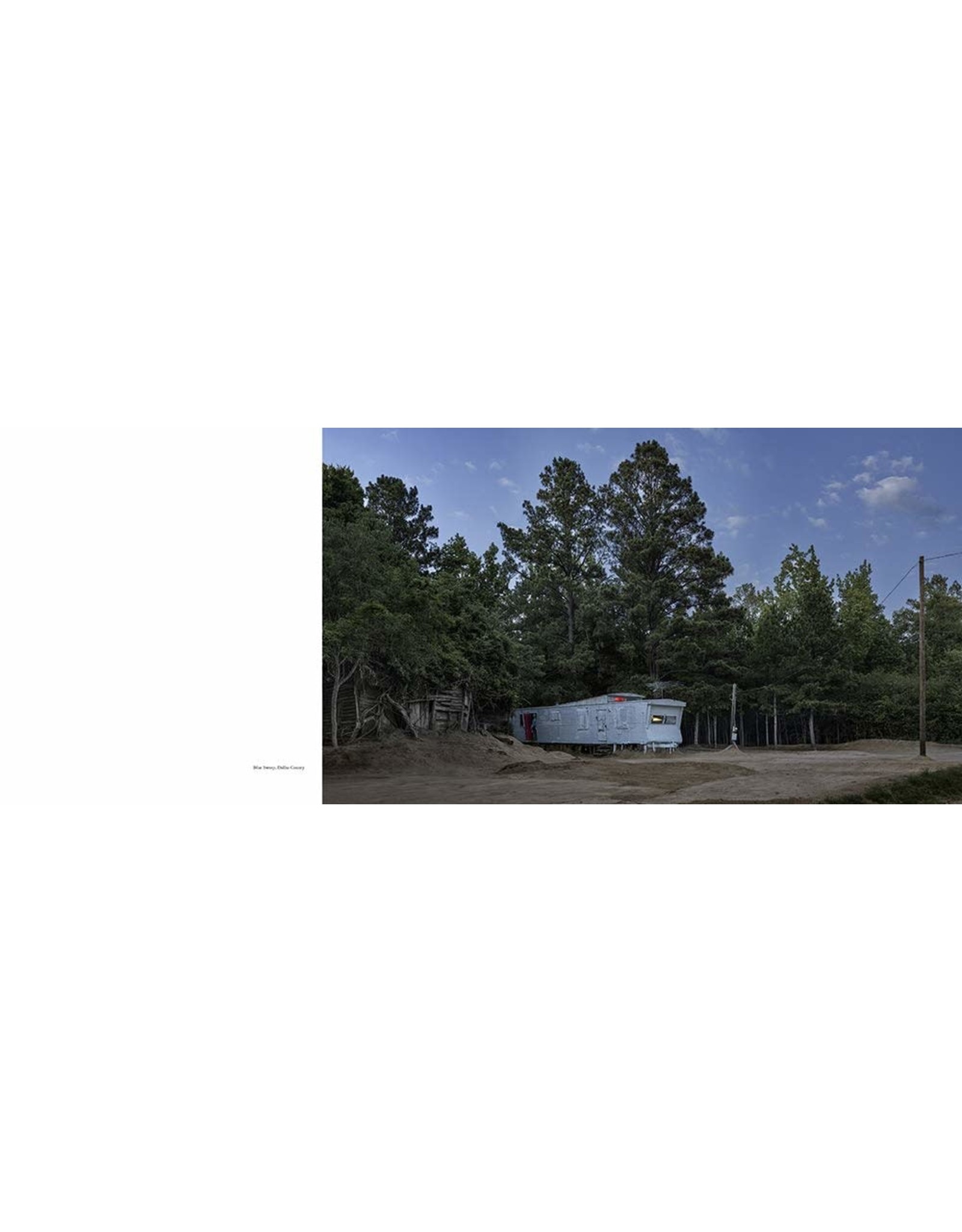 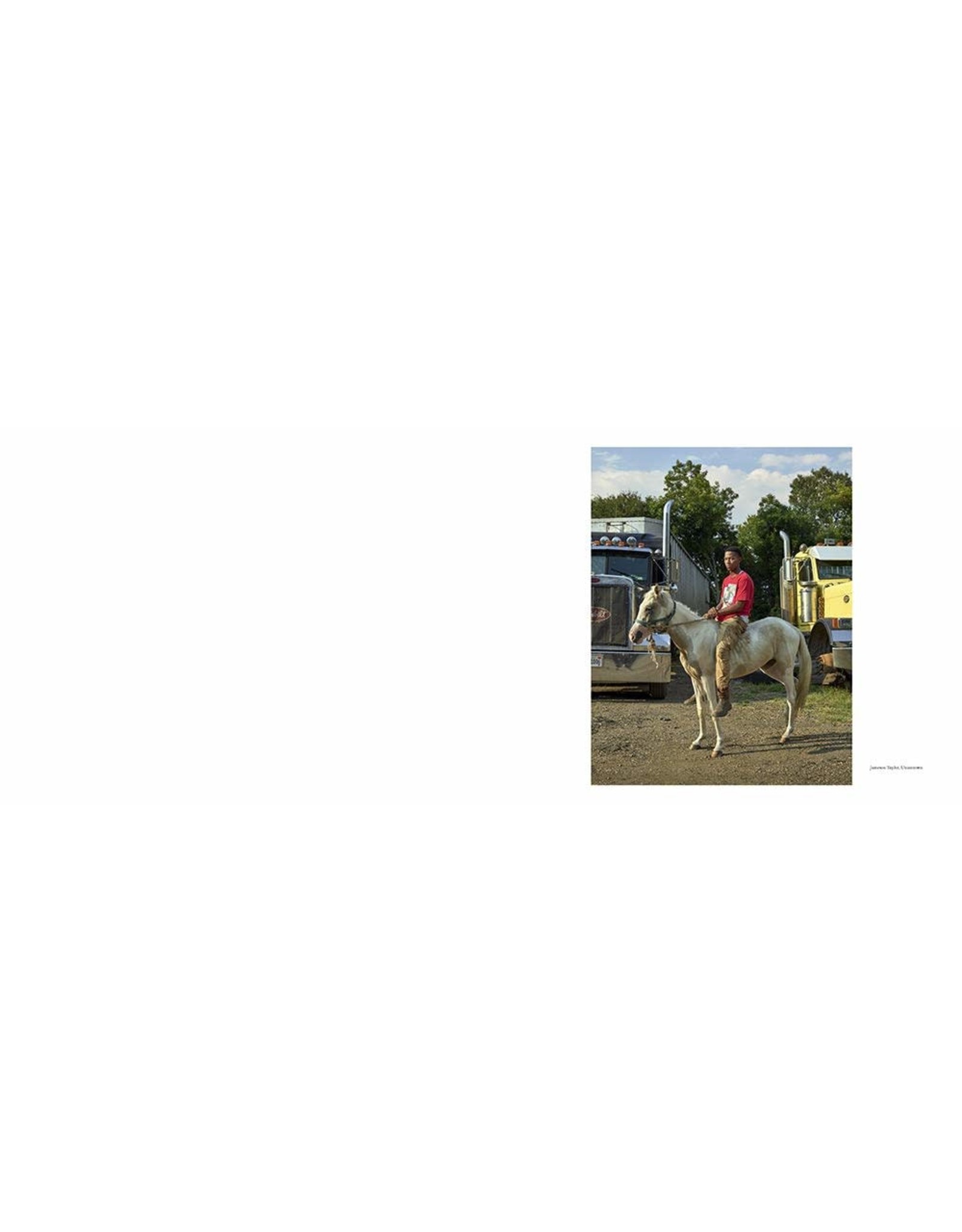 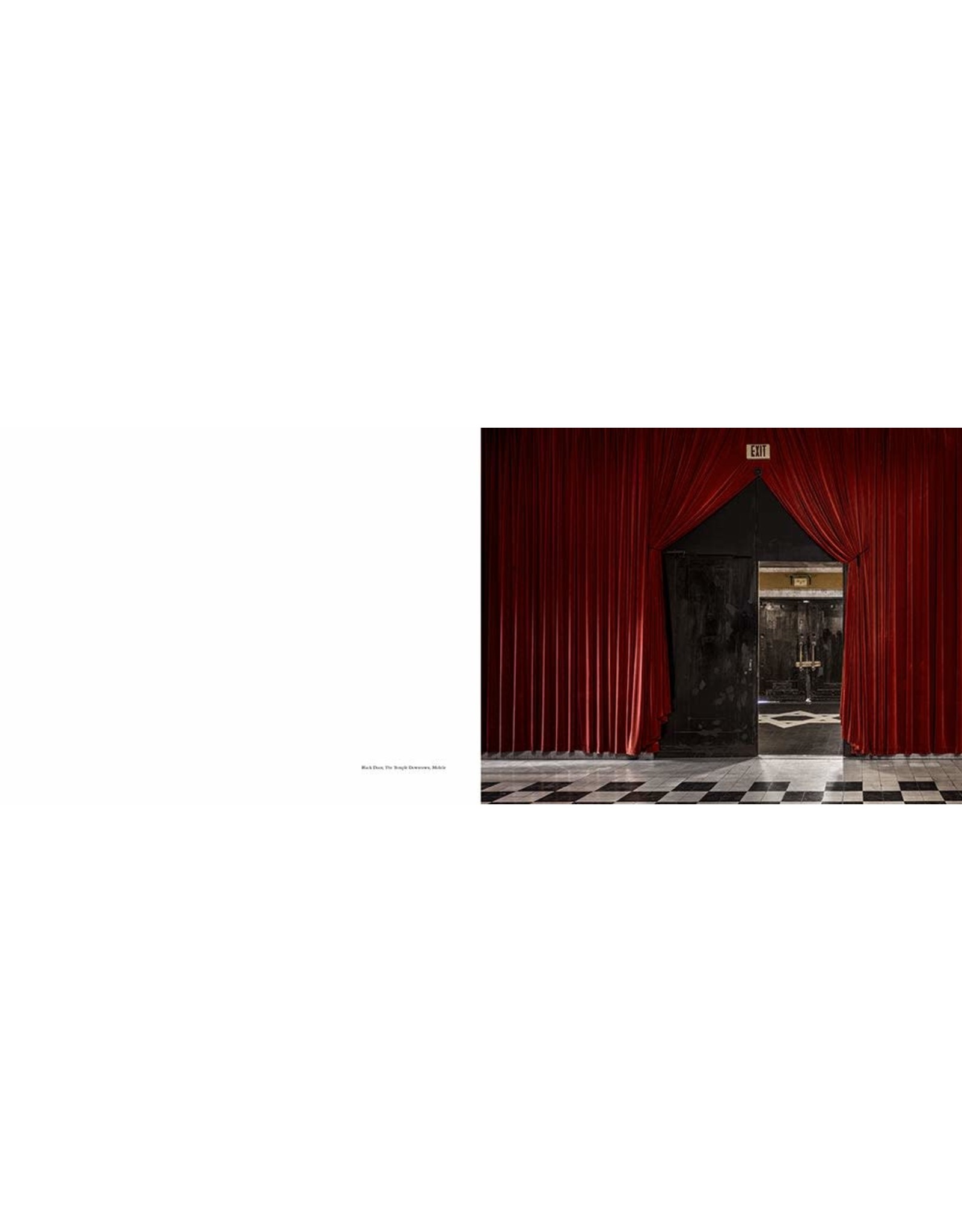 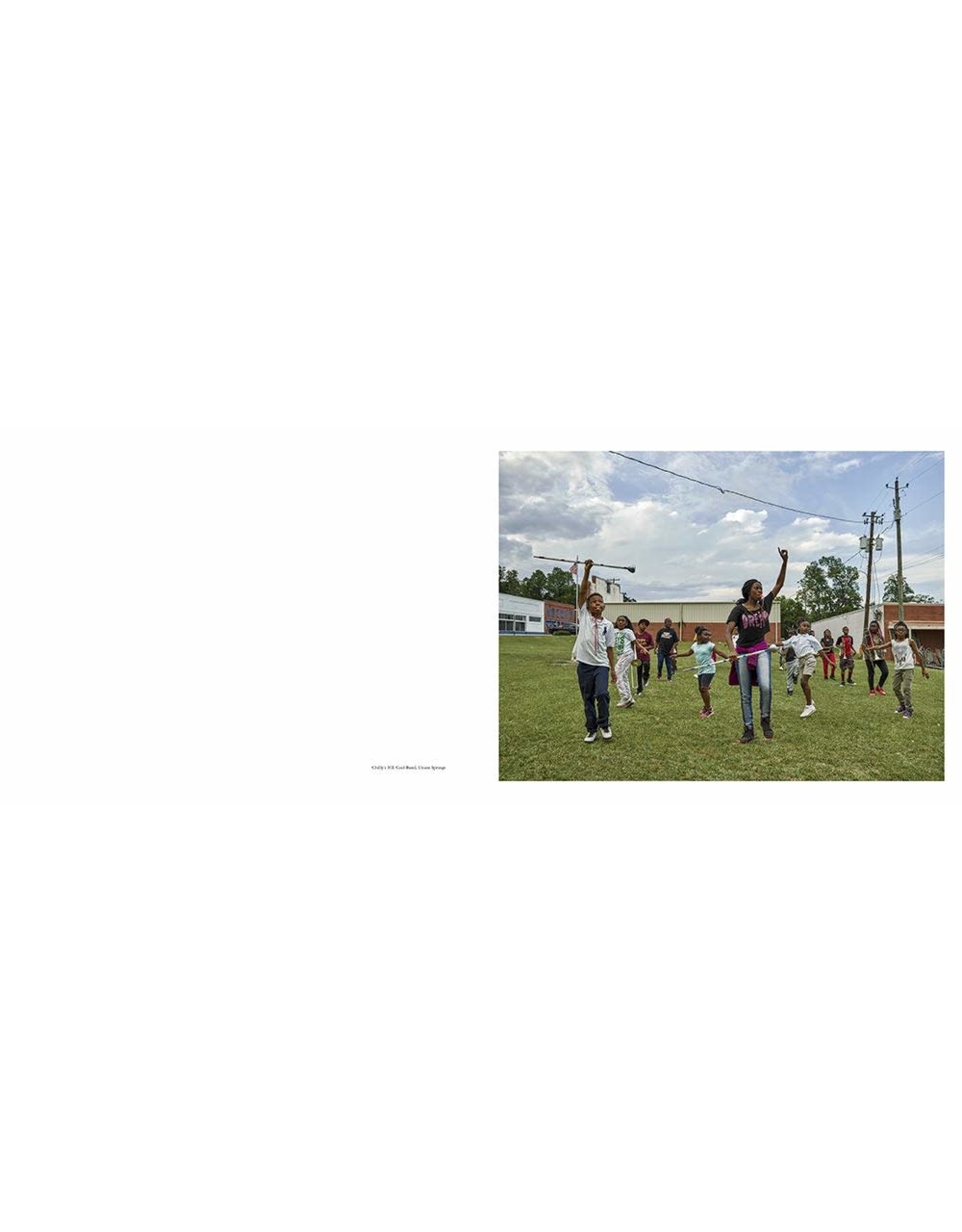 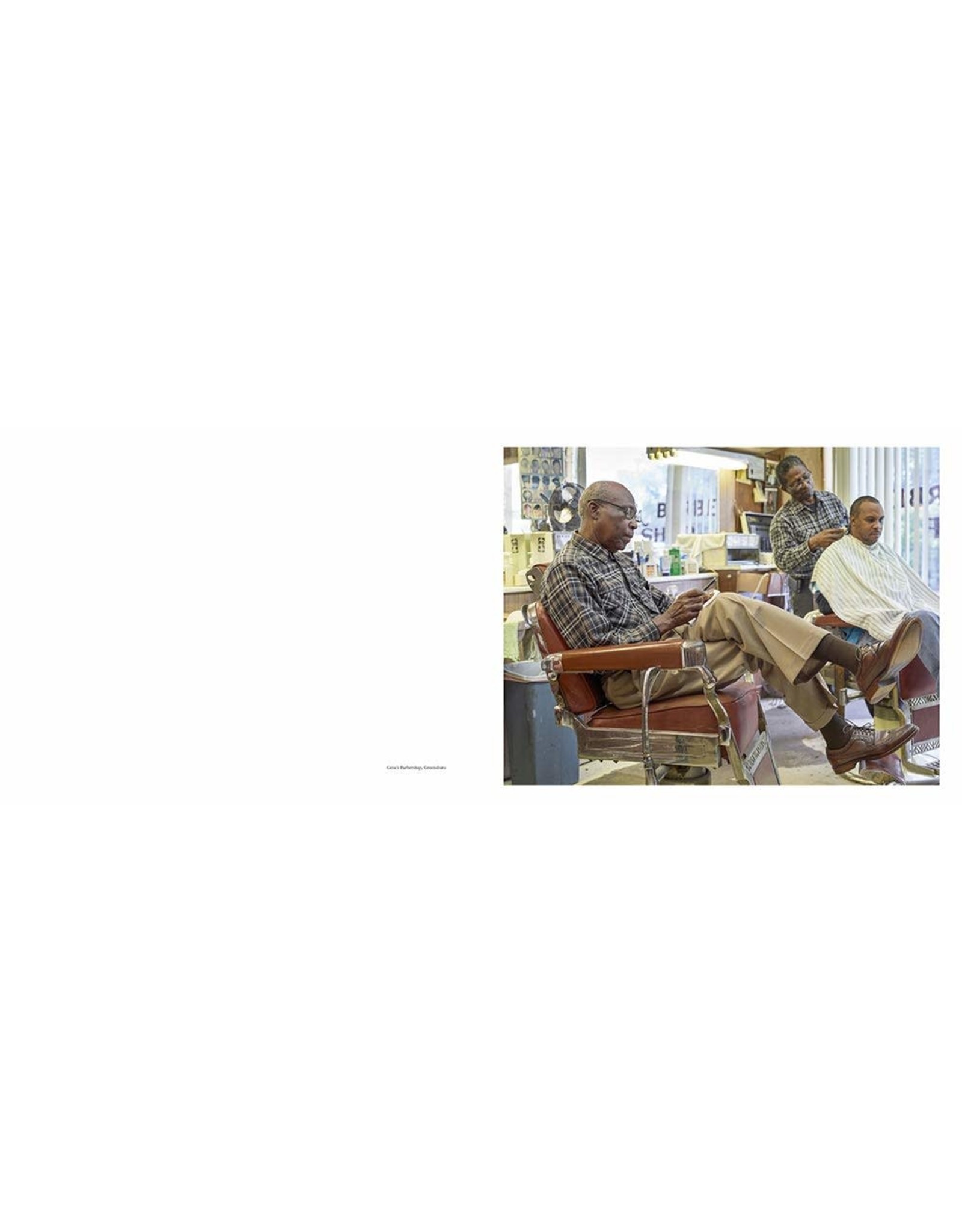 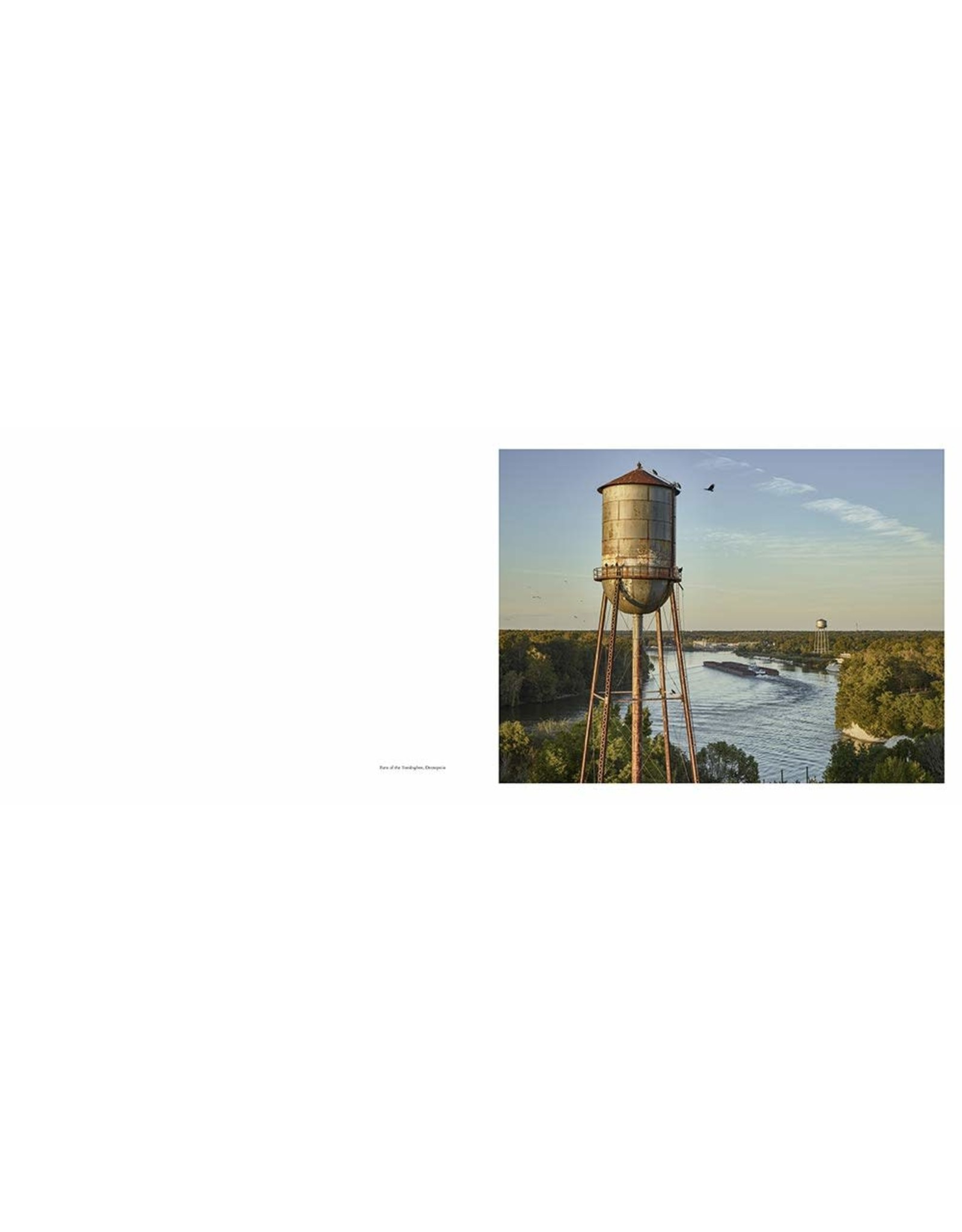 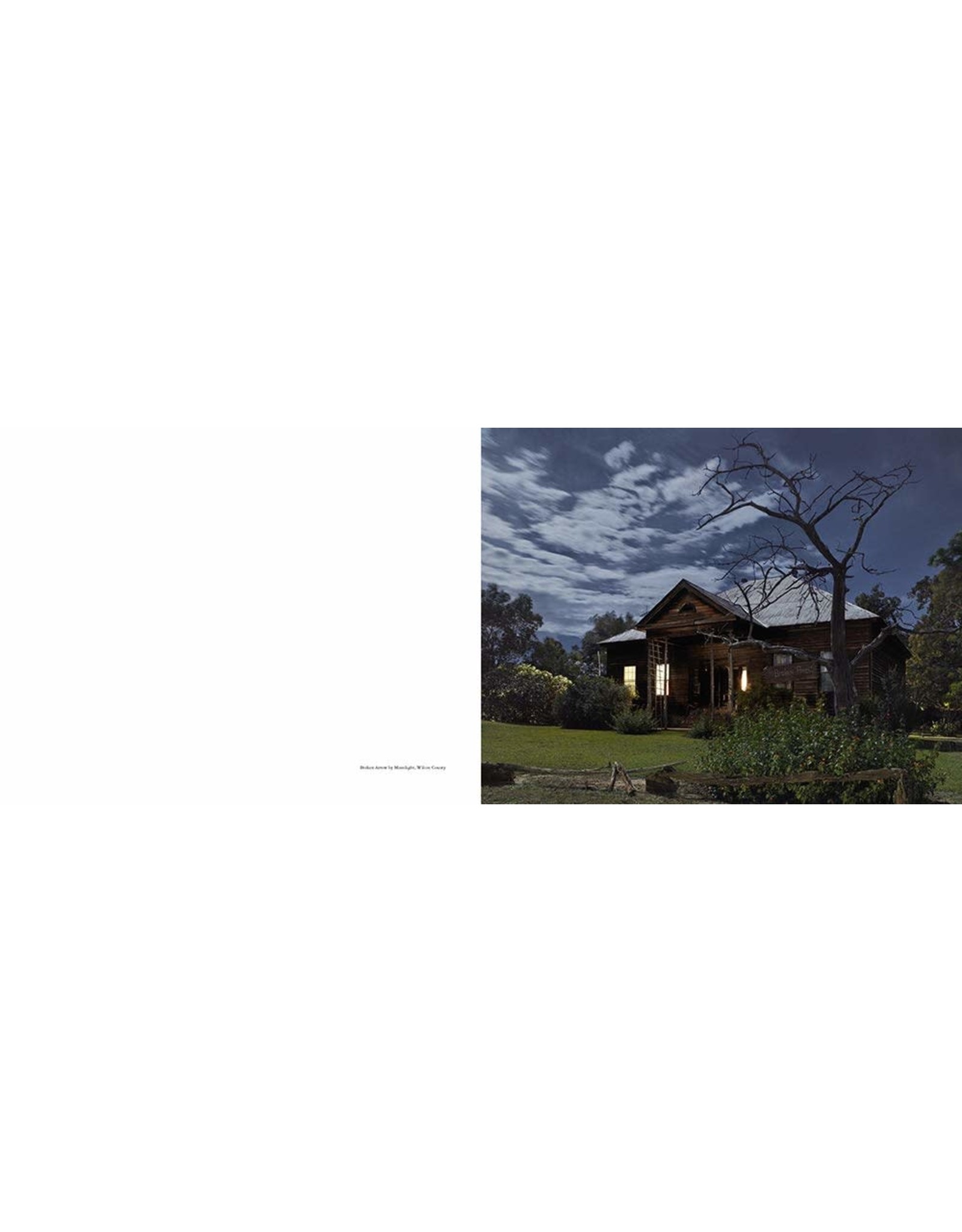 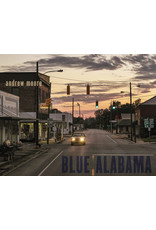 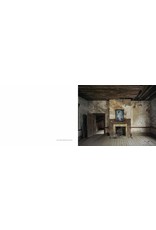 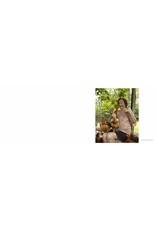 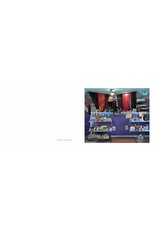 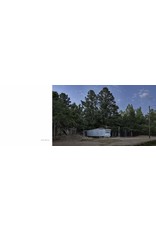 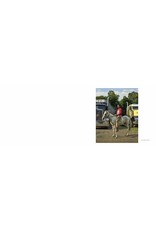 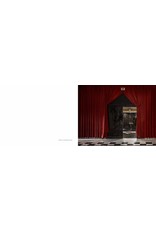 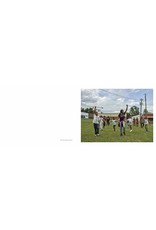 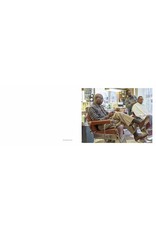 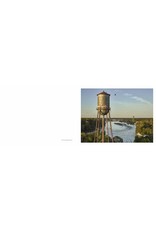 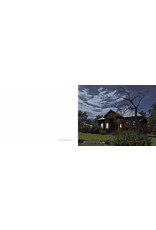 “Precious and rare are the images and essays about Alabama that I recognize as belonging to my home … Blue Alabama is different. This book is true to my home.” – Imani Perry

Andrew Moore photographs places in transition: Cuba, Detroit, the High Plains. In his latest project, he focuses on Alabama―a region with a complex relationship to the past. Spending four years in lower Alabama, Moore searched for what he called “that ‘deep history’ which resides in the humblest of settings.” And Alabama’s Black Belt―named for its fertile soil and deeply associated with the region’s African American culture―has that history. Before the Civil War, the region was the nation’s highest producer of cotton. Afterward, it was the site of some of the Jim Crow era’s most vicious violence and some of the Civil Rights Movement’s key battles.

Photographic history also runs thick through Alabama. The tenant farmers immortalized in James Agee and Walker Evans’ Let Us Now Praise Famous Men (1941) were residents, and some of the most famous images of the Civil Rights Movement―Bull Connor’s police dogs in Birmingham, the standoff at the Edmund Pettus Bridge in Selma―were produced here.

Moore’s photographs of the Black Belt honor its complicated histories but depart from them, avoiding stereotypes and finding the hope, resilience and creativity that animate this place. With the photographer acting “as a listener at history’s doorstep,” Blue Alabama offers a tender, surprising portrait of the South―a region marked by economic, social and cultural divisions, but also a love of history, tradition and land. The book includes a previously unpublished story by award-winning American novelist Madison Smartt Bell.