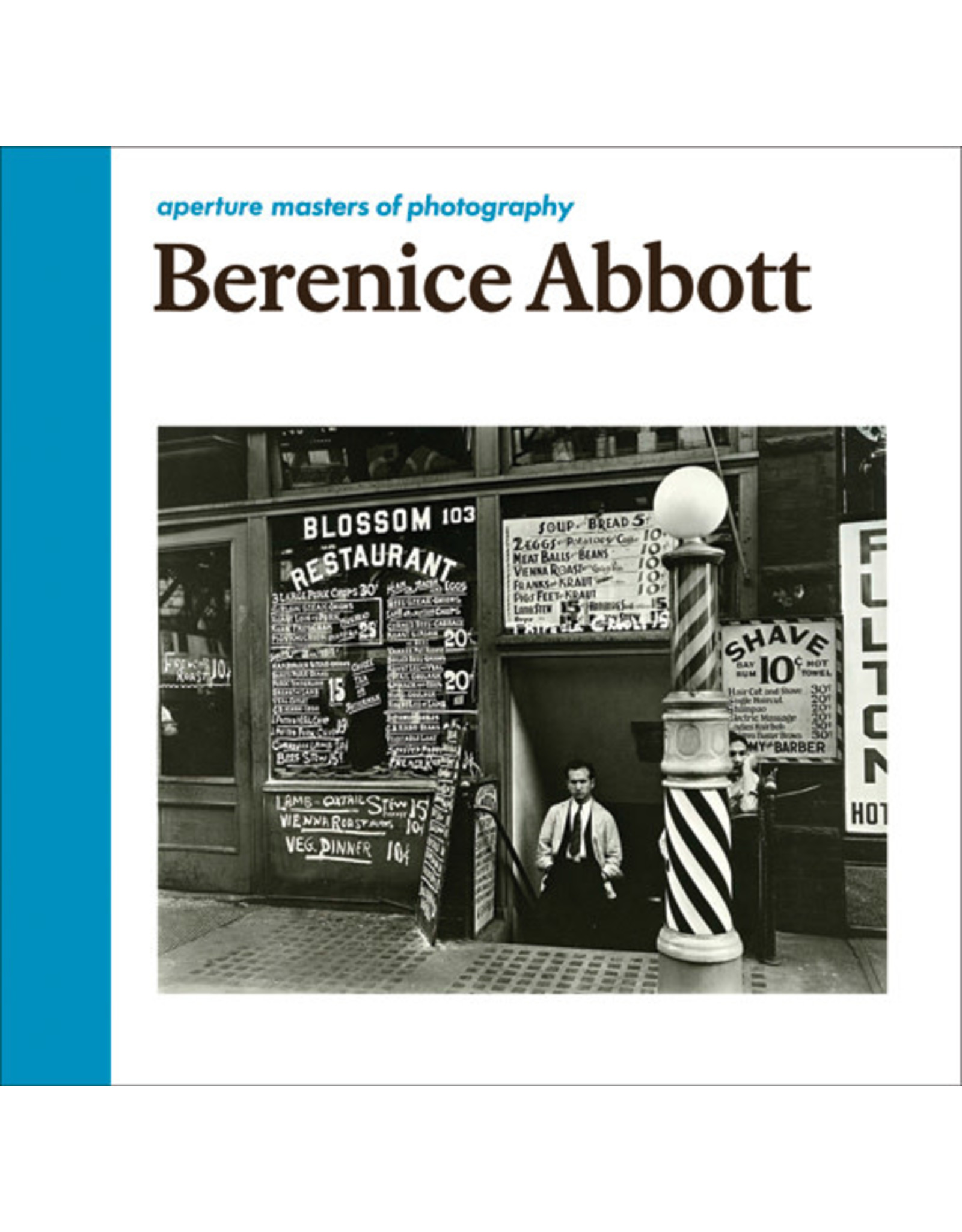 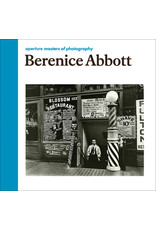 In this redesigned and expanded version of a classic Aperture book, the work of Berenice Abbott (1898–1991) is introduced by historian Julia Van Haaften, and includes new, image-by-image commentary and a chronology of this artist's life. An innovative documentary photographer, Abbott pioneered the depiction of scientific subject matter and photographed the fast-changing landscape of her times. Abbott studied journalism for a year in Ohio before moving to New York in 1918 to study sculpture, where she met Marcel Duchamp and Man Ray. She later moved to France in the 1920s and worked for Ray in his portrait studio before setting out on her own. Her portraits captured many individuals associated with avant-garde art movements, including author James Joyce and artist Max Ernst. Moving back to New York at the end of the decade, she began her renowned "Changing New York" series (later published as a book in 1939) and went on to become picture editor for Science Illustrated.