American Witness: The Art and Life of Robert Frank

Home / American Witness: The Art and Life of Robert Frank 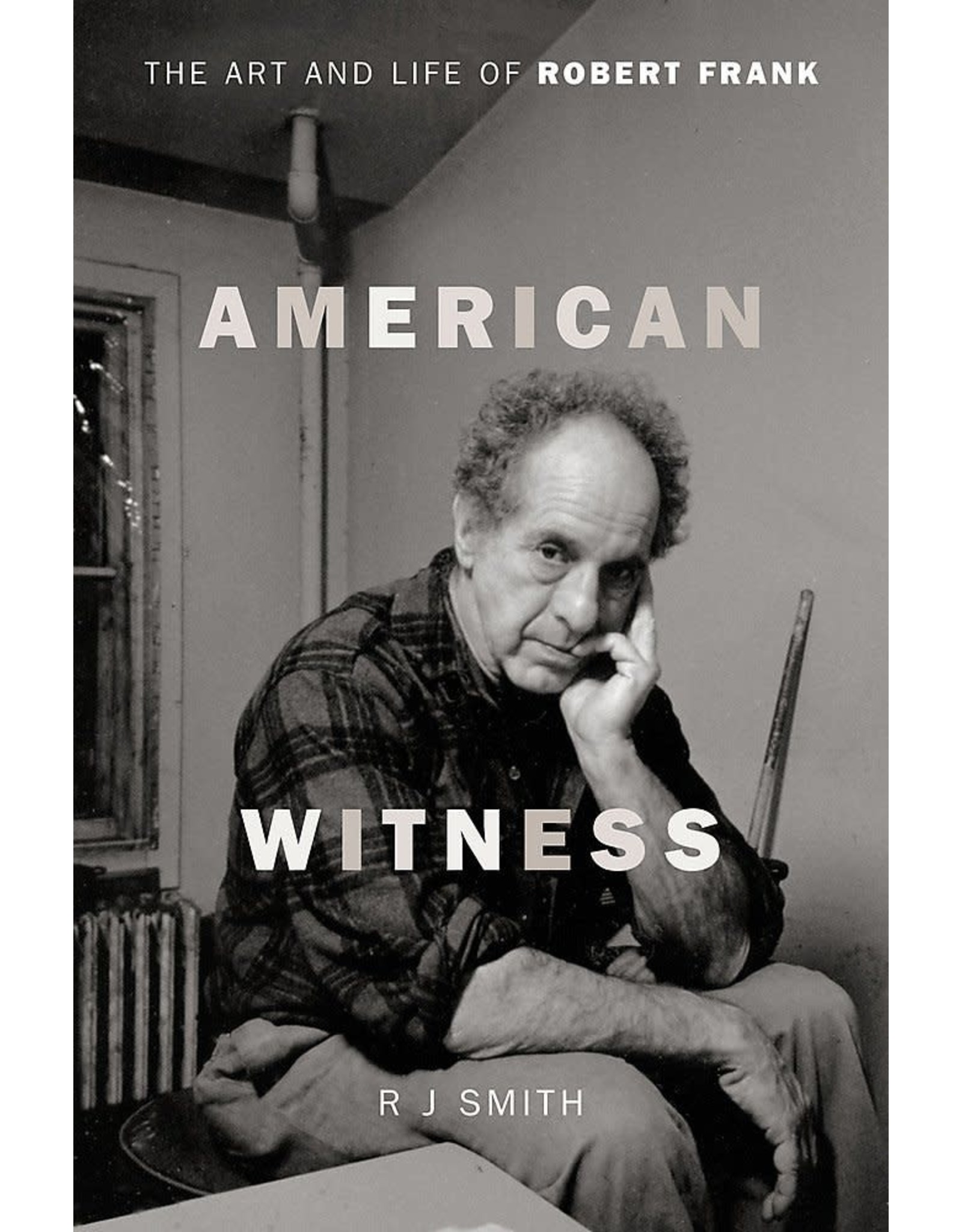 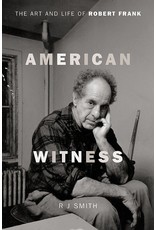 As well-known as Robert Frank the photographer is, few can say they really know Robert Frank the man. Born and raised in wartime Switzerland, Frank discovered the power and allure of photography at an early age and quickly learned that the art meant significantly more to him than the money, success, or fame. The art was all, and he intended to spend a lifetime pursuing it.

American Witness is the first comprehensive look at the life of a man who's as mysterious and evasive as he is prolific and gifted. Leaving his rigid Switzerland for the more fluid United States in 1947, Frank found himself at the red-hot social center of bohemian New York in the '50s and '60s, becoming friends with everyone from Jack Kerouac, Allen Ginsberg, and Peter Orlovsky to photographer Walker Evans, actor Zero Mostel, painter Willem de Kooning, filmmaker Jonas Mekas, Bob Dylan, writer Rudy Wirlitzer, jazz musicians Ornette Coleman and Charles Mingus, and more. Frank roamed the country with his young family, taking roughly 27,000 photographs and collecting 83 of them into what is still his most famous work: The Americans. His was an America nobody had seen before, and if it was harshly criticized upon publication for its portrait of a divided country, the collection gradually grew to be recognized as a transformative American vision.

And then he turned his back on certain success, giving up photography to reinvent himself as a film and video maker. Frank helped found the American independent cinema of the 1960s and made a legendary film with the Rolling Stones. Today, the nonagenarian is an embodiment of restless creativity and a symbol of what it costs to remain original in America, his life defined by never repeating himself, never being satisfied. American Witness is a portrait of a singular artist and the country that he saw.