Adrain Chesser: I Have Something To Tell You (Signed)

Home / Adrain Chesser: I Have Something To Tell You (Signed) 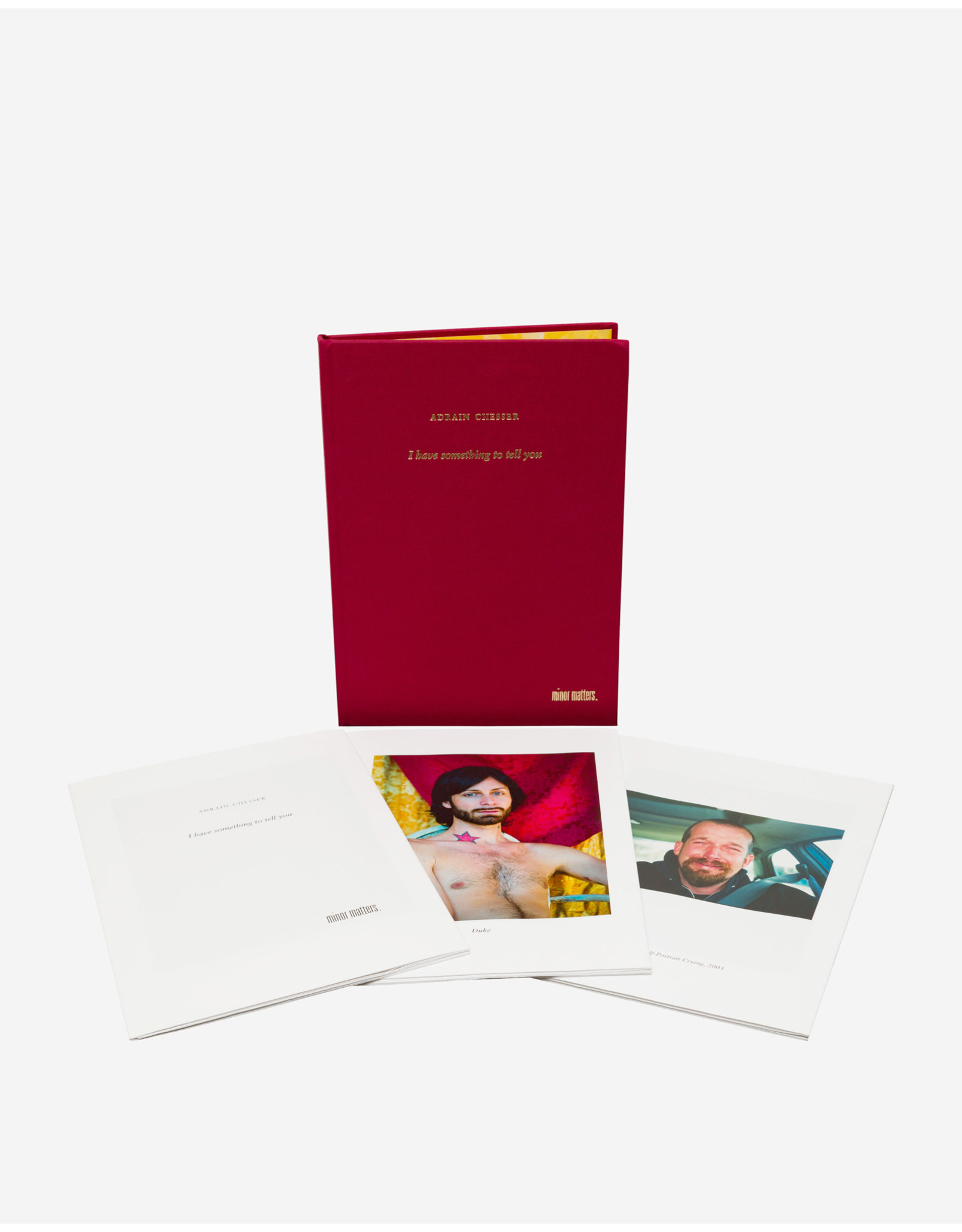 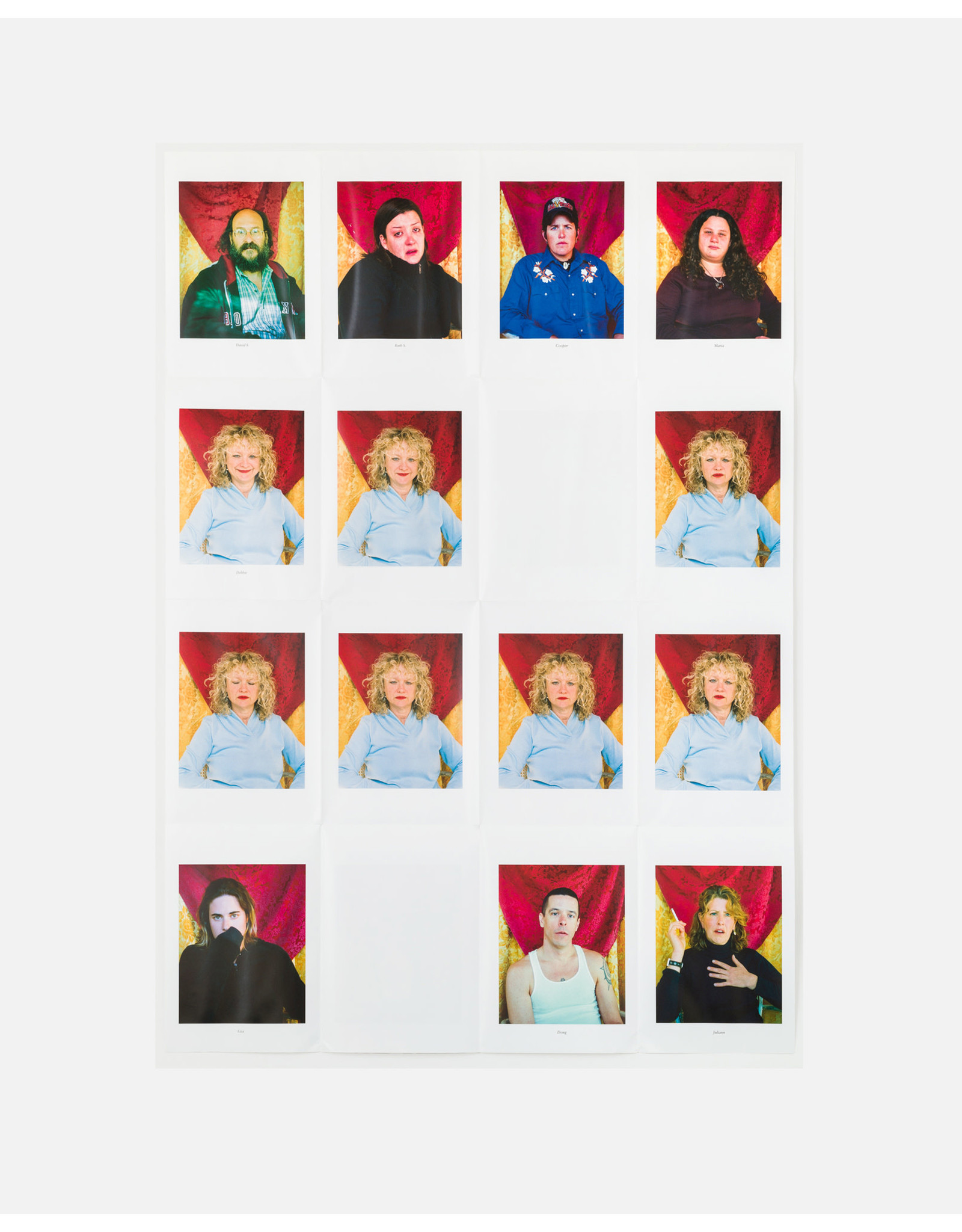 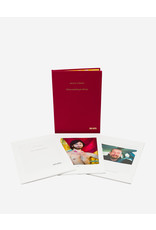 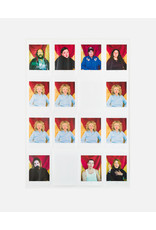 In 2003 photographer Adrain Chesser tested positive for HIV, and was diagnosed with AIDS. The prospect of telling friends and loved ones brought back the pain and fear of rejection too often confirmed in his process of coming out as a young man. Turning to his artform, and to the chosen community surrounding him, he sought to heal those earlier wounds through a powerful and collaborative portrait project.

I have something to tell you has been featured through solo exhibitions in Santa Fe, Houston, Portland, OR, and Seattle. Chesser presented the series at a TEDx convention in Vienna, Austria in 2016; a documentary short by Dumaine Babcock and Ben Joyner has just been released and was featured at the Savannah Film Festival in November 2017.

The decision to share the work in book form now was motivated by two urgent concerns—to address the ongoing stigma attached to AIDS not found with other longterm conditions such as diabetes and cancer; and to highlight the quality of life made possible through access to treatment. Passage of the Affordable Care Act under President Obama created national support for the 1.1 million Americans living with HIV; over 30 million people internationally who live with HIV, many in developing nations, are not receiving the same care.

The book’s format was conceived to viscerally communicate falling apart, coming together, a sense of immersion within a community, and in memory of those who have died from AIDS. At the same time, it is a celebration of life—the last sheet of 32 pages, with co-publisher names and a conversation between celebrated curator Tim Wride—who immediately championed this series when it was made—and the author will also include recent self-portraits by Chesser.